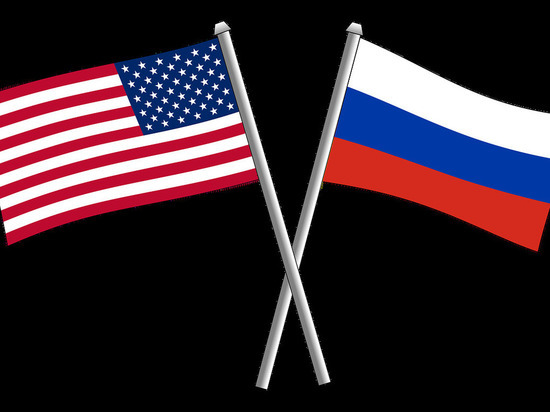 The head of the state space Agency of Ukraine Volodymyr Usov believes that his country’s forces to prevent the cooperation of Russian companies and the United States for implementation of U.S. space projects.

For this purpose, according to Usov, the country needs to produce rocket engines of the first stage. In an interview with “Left Bank” he said that in the world there are 10-12 countries that are able to produce their rocketry. But the States, who established a complete production cycle, a total of five.

“It’s a kind of elite club, where Ukraine retains its sovereignty,” — said Usov.

However, he acknowledged that Ukraine and the United States are dependent on Russia in the field of rocketry. Now manufacture of engines of the first stage in his country is not carried out.

Usov believes that such opportunities in Ukraine, as in Soviet times, these motors were designed by local design office. “If we do this, we will be not nominal, but a real full production cycle, and we will cease to depend on Russia”, — he said. This, according to him, you need to spend 30-40 million dollars.