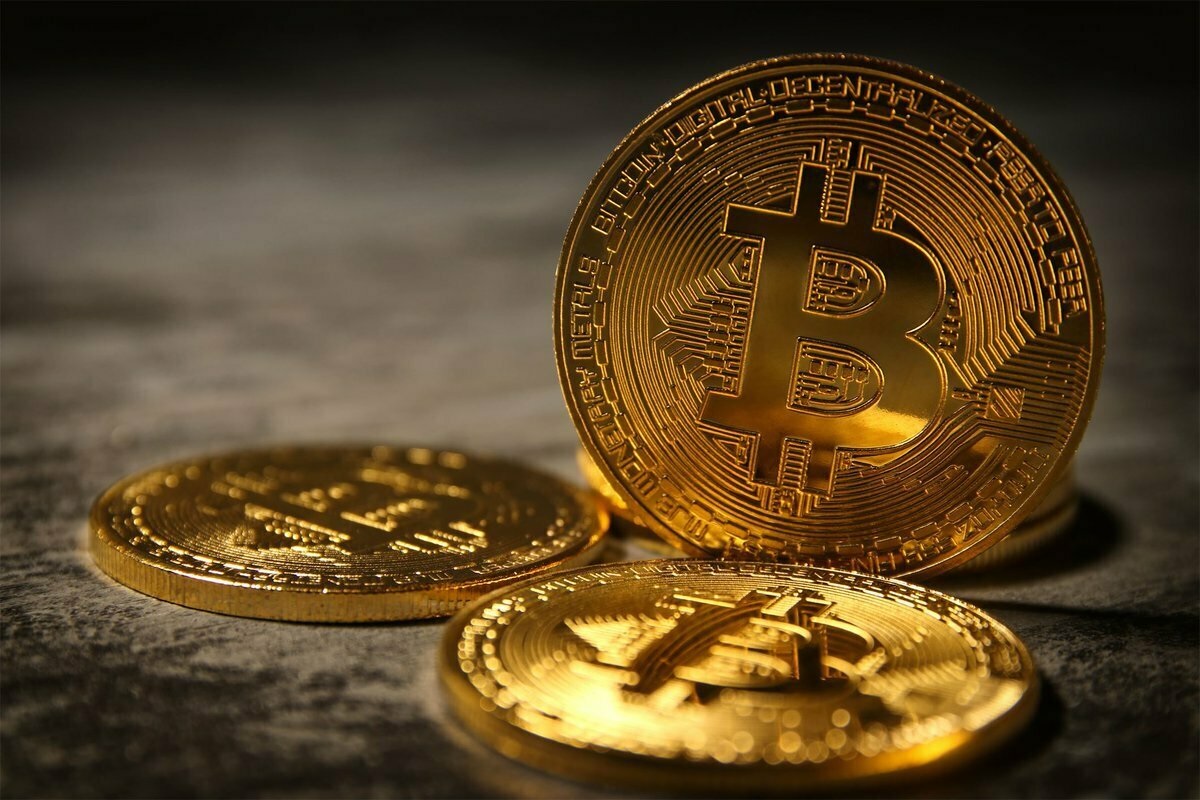 In a tweet from may 25 rating Agency Weiss, known for his controversial posts on cryptocurrencies, said that the crypto currency exchange to exaggerate the number of real bitcoin.

“The supply of bitcoins exceeds 21 million (although this is an unpopular opinion). The exchange seeks to show the existing stocks of any cryptocurrency assets just as banks are reserves of Fiat currency. The only protection from such fake] to hold the keys to their own cryptocurrency. Not your keys, they are not your cryptocurrency”.

It was a criticism of the existing undesirable model “custodial exchanges”, which is still extremely popular and always includes an element of confidence in cryptocurrency companies.

Real and check the number of mined bitcoins is currently 18.3 million, but not even all of them are in circulation. According to some estimates, about 4 million BTC are considered to be lost forever.

Earlier we talked about the fact that the number of bitcoins on cryptomeria before and after halving in the network of the home cryptocurrency has dropped significantly.

Annually 3 Jan is action Proof of Keys under the initiative of the Trace Mayer, who encourages owners to get their own bitcoin wallets.