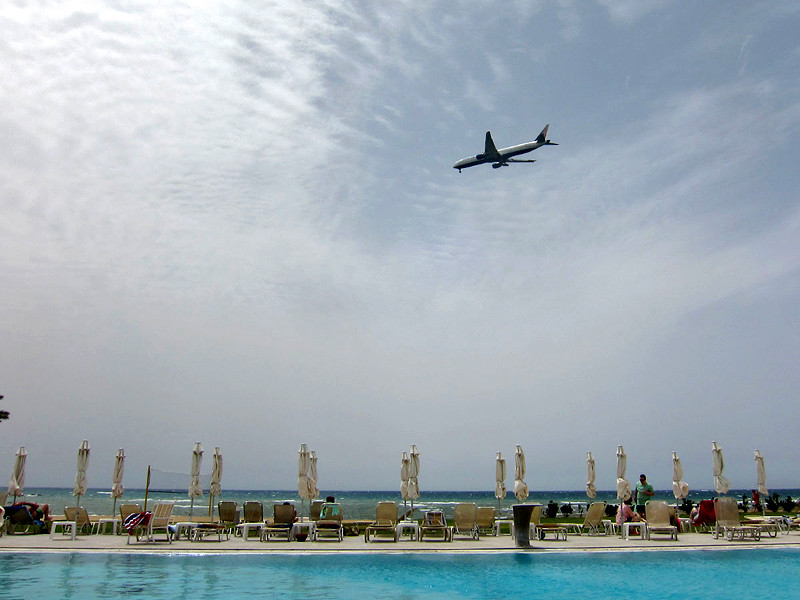 The Republic of Cyprus will begin to restore air service with other countries from the 9th of June, decided on Friday, the Council of Ministers of the island nation. The recovery process will have two stages, reports TASS.

“The first stage will cover the period from 9 to 19 June. The second stage will start on 20 June”, – said after the meeting of the Council of Ministers, the Minister of transport, communications and public works, Yannis Karusos. It is possible that the number of some restrictive measures will also be removed faster than previously planned.

According to the Minister, scientists based on their epidemiological pattern has identified two categories of countries, which restored air service of Cyprus. In category a include Greece, Malta, Bulgaria, Norway, Austria, Finland, Slovenia, Hungary, Israel, Denmark, Germany, Slovakia, Lithuania. In the category of B – Switzerland, Poland, Romania, Croatia, Estonia, Czech Republic.

In the first stage, traveling from countries in both categories in order to be allowed to Board, are required to present a certificate of laboratory test from the certified lab with a negative result on COVID-19 made 72 hours prior to departure.

Cypriot citizens and residents in Cyprus, alternatively, will be able to pass a lab test on arrival to Cyprus, but they will remain in isolation at home until then, until the result of the test.

In addition, from 18.00 Monday, may 25, repealed mandatory quarantine for everyone who is currently placed in the quarantine zones in Cyprus, and they go home to isolation for the remaining days, depending on the category of the country from which they came.

The Council of Ministers also decided that the hotels will be open June 1, on the basis of the relevant protocols established by the Ministry of health.