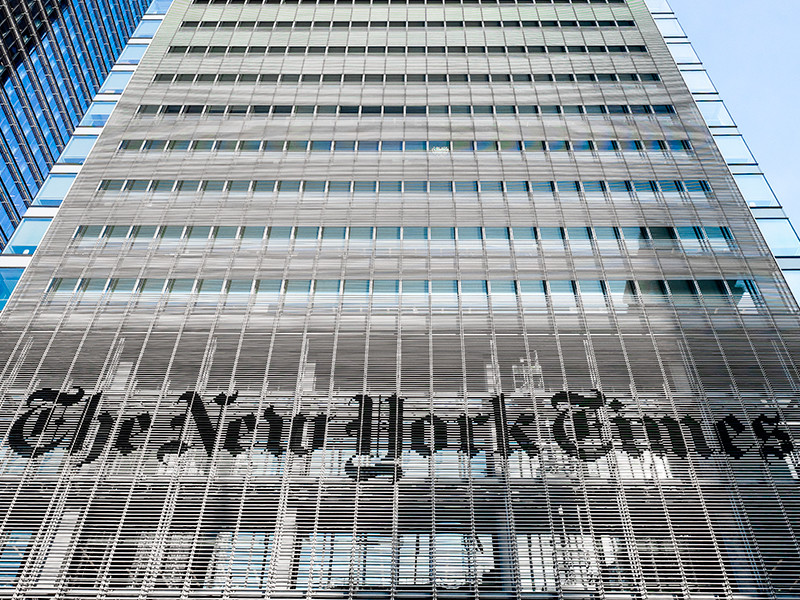 The New York Times on Sunday took a front page article entitled “the Number of deaths in the United States is approaching 100 thousand, an invaluable loss.” So the newspaper decided to honor the memory of the dead, celebrated on the newspaper’s website.

“The thousands of people – only one percent of the list of the dead,” reads the front page.

The material is a long list of the victims of the coronavirus in the country with the start of the pandemic, accompanying the names of the brief obituaries that the editors of The New York Times found in regional Newspapers across the country.

In the subtitle of the article reads: “In the list of not just names, it’s us”.

According to the Johns Hopkins University, which summarizes the data of the Federal and local authorities, as well as media and other open sources, the number of people infected with coronavirus new type in the United States exceeds 1.62 million, died more than 97 thousand people.