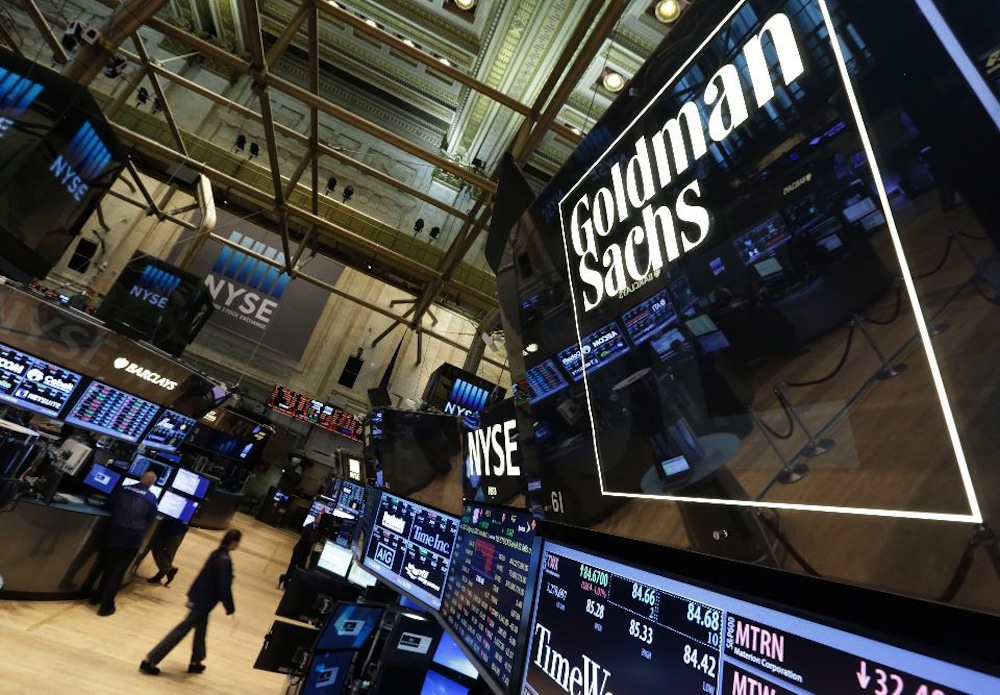 On may 27 held a teleconference organized by one of the largest banks Goldman Sachs.

Analysts of the financial giant, gave a presentation to the participants, which assessed the economic prospects of the United States. Industry media report that during the conference, the Bank once again started to talk about the risks of investment in bitcoin.

Earlier, there were reports that employees of Goldman Sachs advise clients to invest in BTC, pointing to the sharp volatility of the instrument. After that, in the giant barrage of criticism from not only representatives of cryptosphere, but also the traditional market.

Now this hint was featured in the presentation of the Bank for the customers. His position clearly does not coincide with the opinion of many representatives of big business.

Among financiers, who already recognized the cryptocurrency asset class is allocated a former candidate for us President Michael Bloomberg. This billionaire is included in the list of the richest people in the world, according to Forbes, openly admits bitcoin and other digital assets.

Crypto-currencies have become an asset class worth hundreds of billions of dollars. However, the oversight [for the stock market remains fragmented and underdeveloped.

The same view is shared by another major financier Paul Tudor Jones. He even admitted that already keeps some of your wealth in bitcoins.