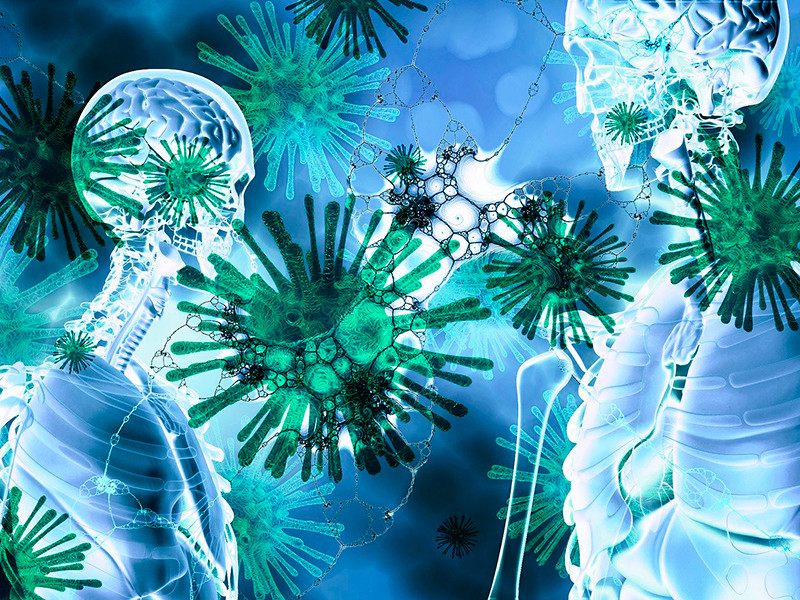 After the pandemic coronavirus may increase the risk of use of biological weapons to extremist groups, as the current situation shows the vulnerability of society to viruses and their appalling potential, the newspaper Westdeutsche Allgemeine Zeitung, citing a Committee of the Council of Europe on the fight against terrorism.

As stated by representatives of the expert group of the COE, which employs security professionals, the deliberate use by terrorists of a pathogen or other biological agent “can be extremely effective,” and the damage caused to people and the economy with the help of this virus can be much stronger than conventional terrorist attacks. In addition, some extremist groups have already experimented with such weapons.

“Weaknesses and poor training, identified during the pandemic coronavirus, give an idea of what to look for bioterror attack”, – quotes the edition of words of UN Secretary-General, Antonio Guterres. According to the newspaper, this issue has already been discussed at the level of NATO leadership, where it is believed that the coronavirus crisis will give the terrorists the idea of using biological weapons. Experts urge European countries to develop a coordinated response to this threat, creating, in particular, a common monitoring system that could help in the investigation of suspected cases.

Previously Director of the Stockholm Institute for peace studies (SIPRI) Dan Smith said that against the backdrop of a pandemic of a novel coronavirus, the theme of international terrorism has faded into the background, and it strengthened the influence of terrorist groups in the middle East, Africa, Central and South-East Asia. This applies in particular to Iraq and Syria, where there are signs of recovery of activity of the terrorist group “Islamic state.”* And in Afghanistan, we should expect increased Islamic radical movement “Taliban”*.

According to Smith, the new escalation of tensions is possible in the horn of Africa and in the Western part of the Sahara, such as Nigeria or Mali, because of the spread of coronavirus infection public infrastructure is very weak and people do not receive the necessary support. “Therefore, some will join armed groups, promising, for example, access to food,” – said the Director of SIPRI.

In April, the United Nations has warned of a “biblical” famine because of the epidemic. The number of people in need of food in the world can grow from 130 to 265 million. This may be the worst humanitarian crisis since the Second World war: famine will spread at least 30 countries of the world where “every day from hunger will die 300 thousand people, and so for three months,” predicts the United Nations. And it is precisely those countries where there are large terrorist groups.