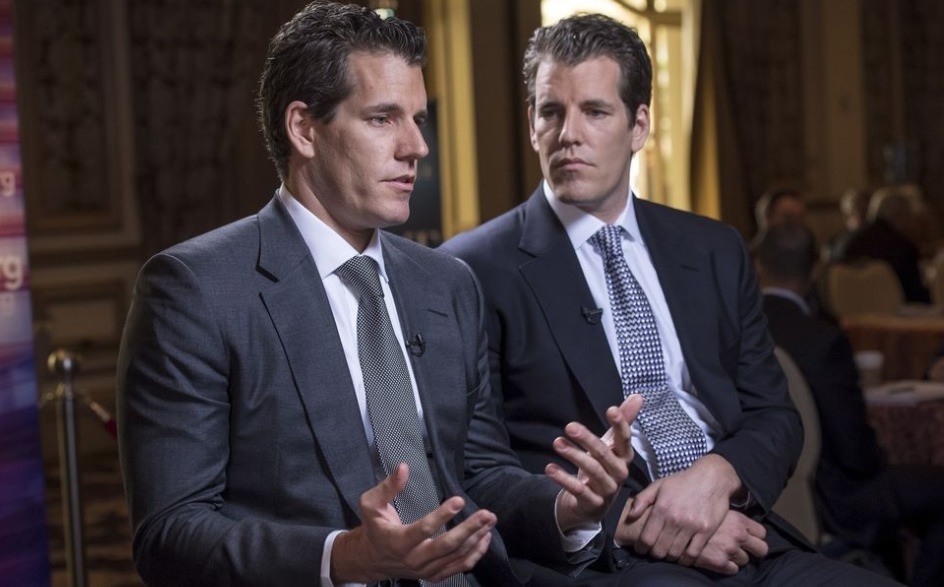 Now cryptologist extensively discusses the position of Goldman Sachs on bitcoin, as banking giant recently announced that it is “not a real asset class”.

The proceedings of the teleconference of 27 may for investors Goldman Sachs show that one of the largest banks in the US discourages investors from bitcoin.

Goldman Sachs says that bitcoin does not generate revenue for their owners in the same way as stocks or bonds.

“We believe that the asset whose price is primarily depends on whether you want someone else to pay for a higher price, not suitable for investment”, – stated in the presentation of Goldman.

Traditional banks can not conceal his distaste for the cryptocurrencies and bitcoin. Despite the apparent profitability of bitcoin last week, money Manager Peter Mallouk said on CNBC that investors “should not buy bitcoin”.

The founder of the D-TAP Dan Tapiero said that Goldman Sachs just concerned about their income as “does not charge a Commission when the customer buys bitcoin”.

Gemini co-founder Tyler Winklevoss said that now at all levels very much focus on bitcoin, and this indicates a serious “shift”:

“Before cryptocurrency was the place where you were, if you couldn’t do something on wall street… Today you get to wall street if you can’t do it in kriptonyte”.

In another post, Tyler Winklevoss just did not agree with the understanding of kriptonyte Goldman Sachs:

“What kind of grass you’ve been Smoking? I thought Goldman on wall street is a place for clever bankers,” he wrote.

Other commentators on Twitter just said that in the camp of bitcoin-skeptics has increased, and in recent years a loud critic less and less influence on the price of the home currency.