The FSB has established a “blacklist” of modern Russian musicians, whose concerts should not take place in regions of the country. In particular, there were popular rappers and also some youth groups. Netizens quickly responded to the wave of prohibition came up with their own reasons for cancellations of performances of Russian pop stars.

So, they were able to “add” blacklist Philip Kirkorov, Valery Leontyev, Grigory Leps, Oleg Gazmanov, Igor Nikolaev and many other artists. What was the reason for this, read below. 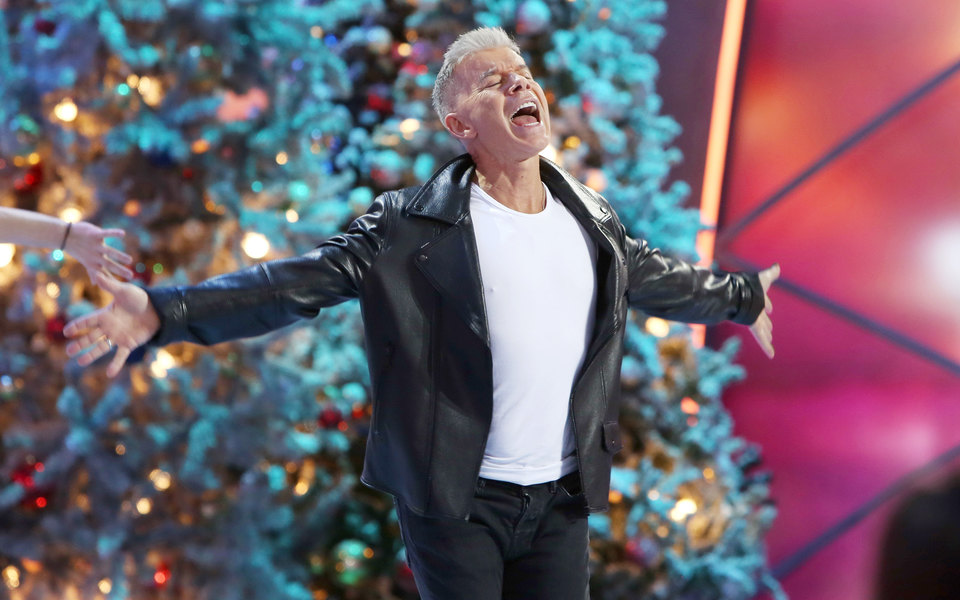 Over the last few weeks in Russia were disrupted or cancelled shows of many popular youth performers, for example, LJ, rapper Husky and the group’s IC3PEAK. Authorities are confident that the work of these artists may negatively affect the psyche of teenagers. In addition, in many of their songs have swearing and promotion of illegal drugs.

Naturally, fans of the musicians were unhappy with the fact that “the state decides what they should listen.” Soon the vast network began to appear of record with the play calls to cancel the concerts of Russian pop stars. 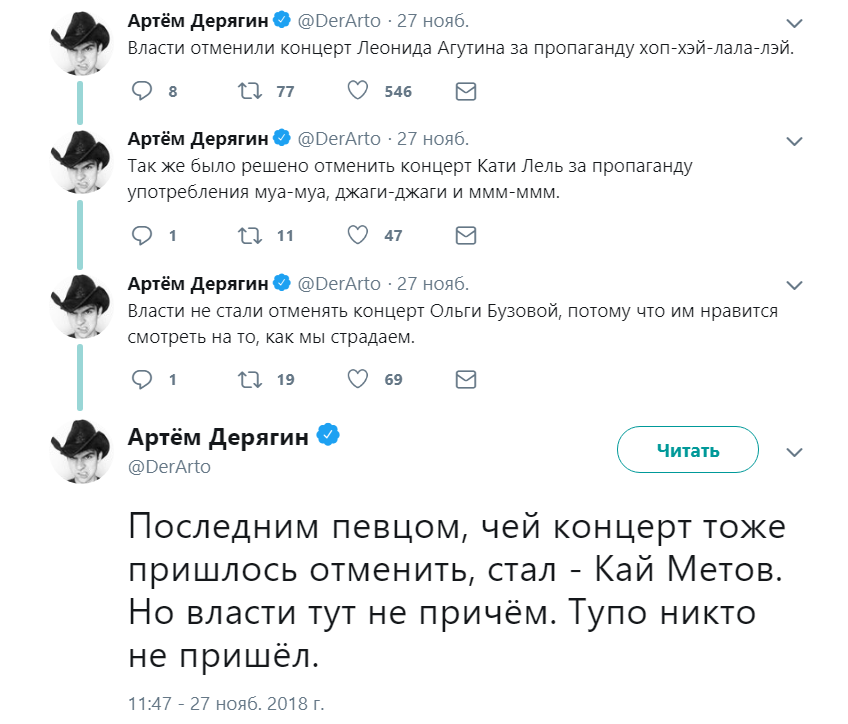 As a result, in social networks gaining popularity flashmob called “the Authorities have cancelled the concert.” With the most funny and ironic accounts of participants you can see below. 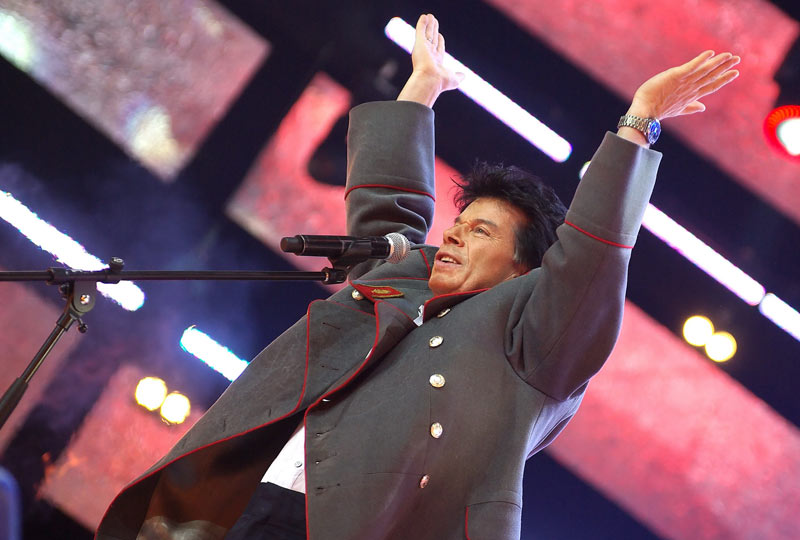 “The authorities have cancelled a concert Oleg Gazmanov because of the propaganda of the love of captain the horse.” 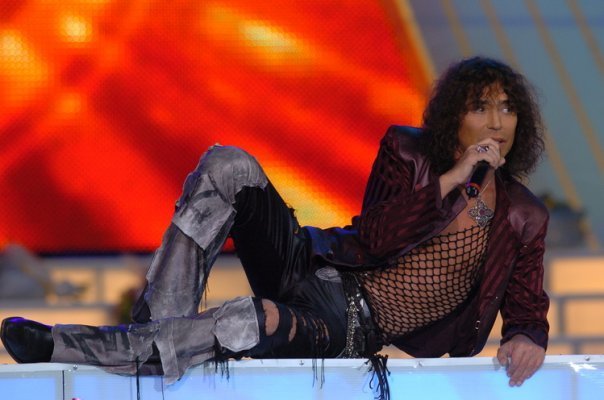 “The authorities have cancelled a concert of Valery Leontiev for the promotion of t-shirts fishnet and vagrancy”. 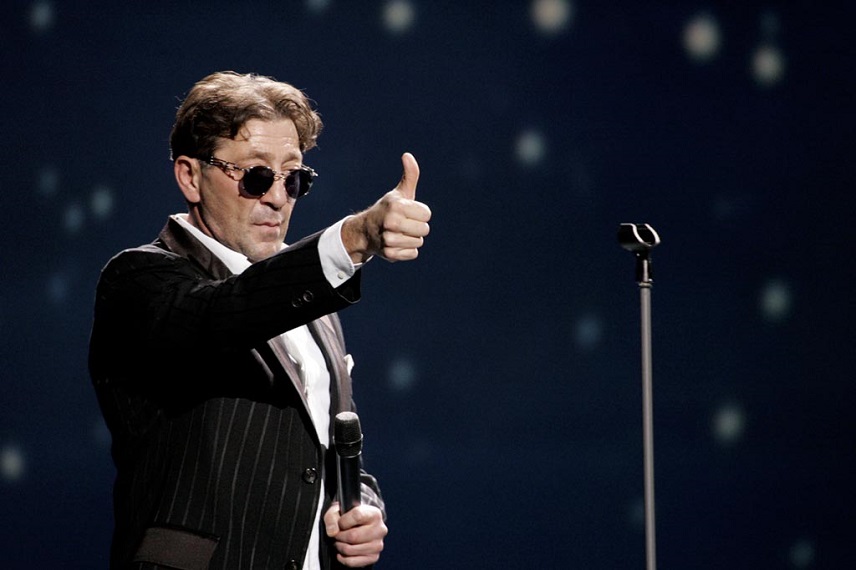 “The authorities have cancelled a concert of Leps because of the propaganda of alcoholism and emigration.” 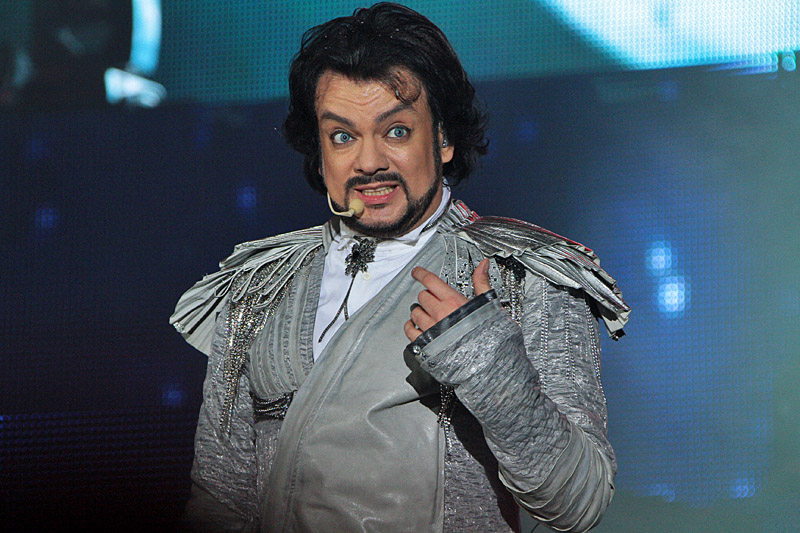 “The authorities have cancelled a concert of Philip Kirkorov for promoting shitty clothes and obesity”. 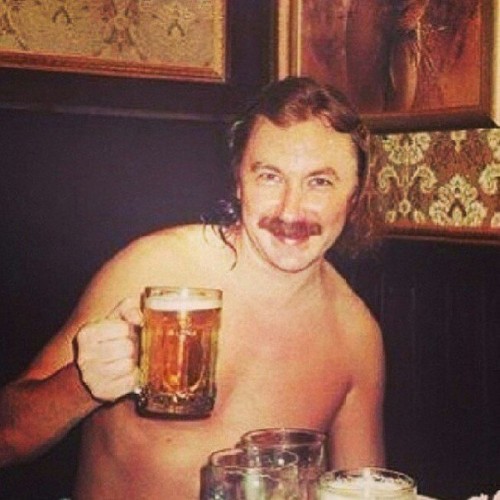 “The authorities have cancelled a concert because of the propaganda of drunkenness for the sake of love.” 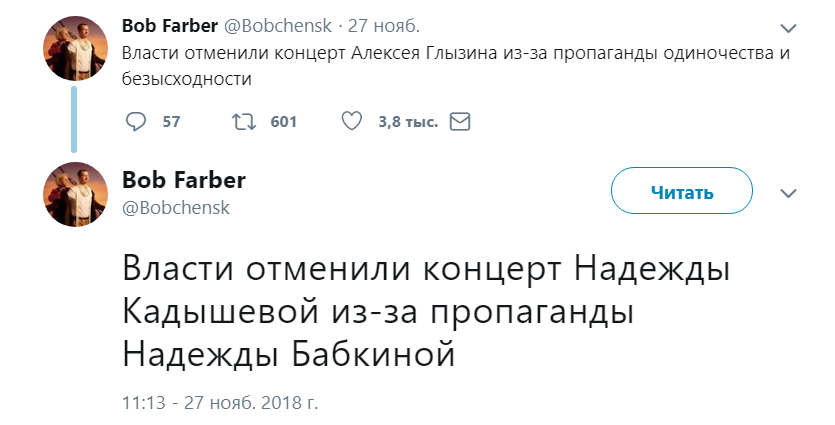 That the FSB made the list of “prohibited listening to” musicians wrote on the channel in the Telegram the lawyer “Agora” Pavel Chikov. How did he get this information, the man did not specify. 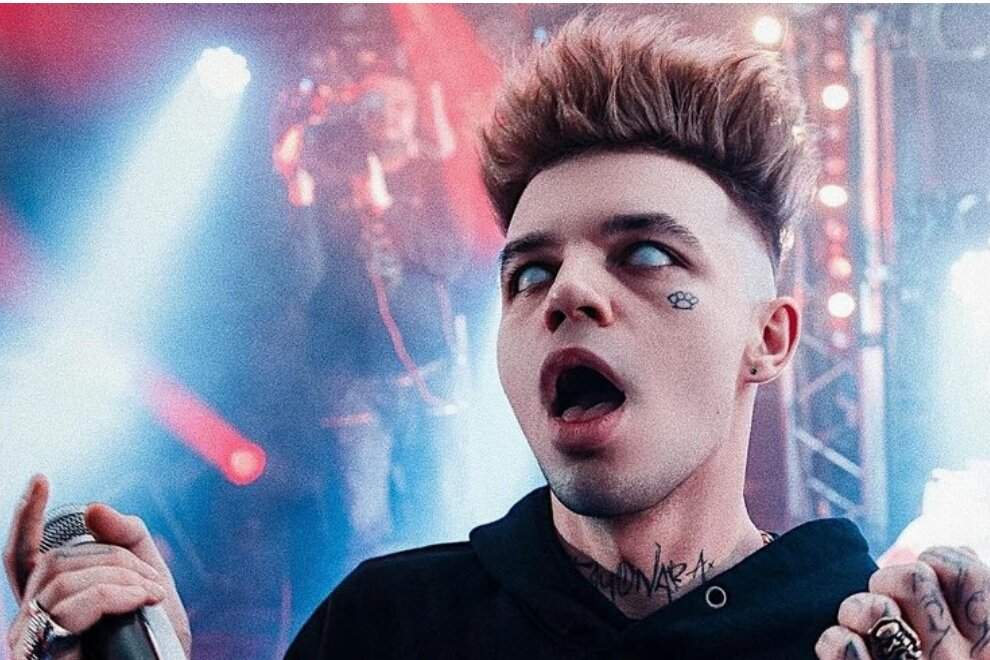 In November canceled concert of a popular rapper LJ. The speech was held in Yakutsk, but almost at the last moment the organizers refused to hold the event. The reason were numerous threats.

“The person who is engaged in creativity, and listening is the best performer in Russia, were encouraged to beat and kill in Yakutsk. We could go all the way and hold a concert. But we are experiencing the provocation to uncontrolled crowd and the threat of attack during the concert and after. We cancel the concert, let this be a lesson for the city”, — such message has appeared on their page on Instagram. 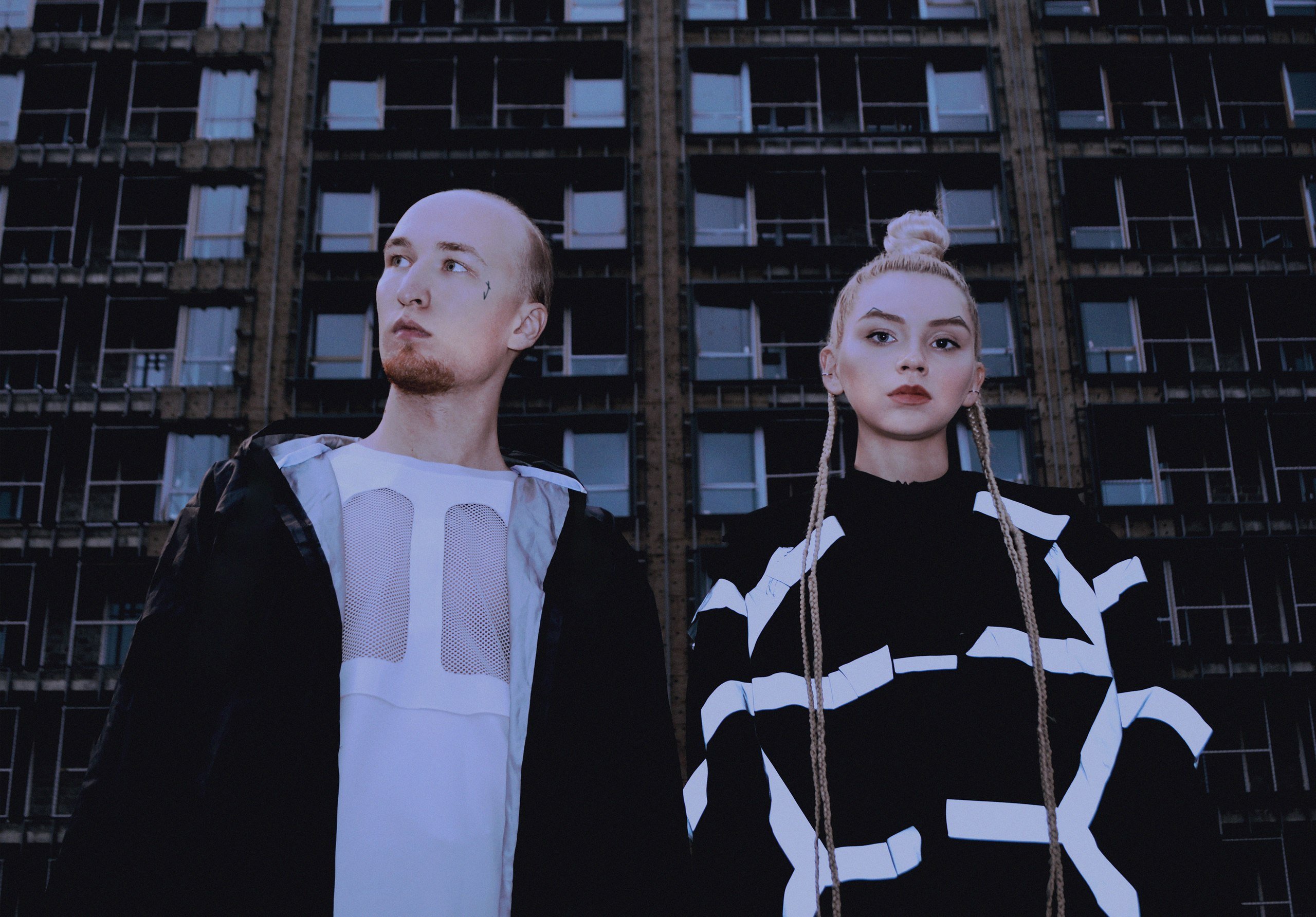 On the same day, broke the concert of IC3PEAK in the Perm club Cape Town. The artists themselves announced from the stage that “they called the police.” Later guys blocked at the back of the club and refused to let them of lawyers.

“The police require from the soloist Anastasia Kreslini and the team to leave the Perm, I suggest to take out for city boundaries”, — wrote in his Twitter lawyer Pavel Chikov. 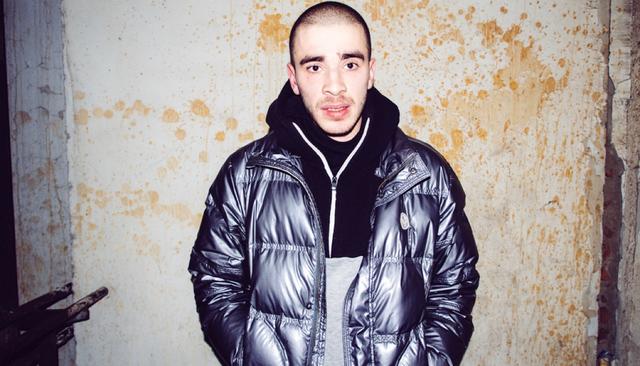 Rapper Husky is also not allowed to hold a concert. As a result, the musician rapping on the street, on the roof of the car surrounded by fans. But it proceeded to “show” not for long — soon he was arrested and taken to the station. Now the song Husky check for the presence of appeals to extremism.

Tell us what you think about this? Agree that some contemporary songs have a negative impact on the psyche of children and it is better to limit their listening? Or do you think that the Russians have the right to choose?