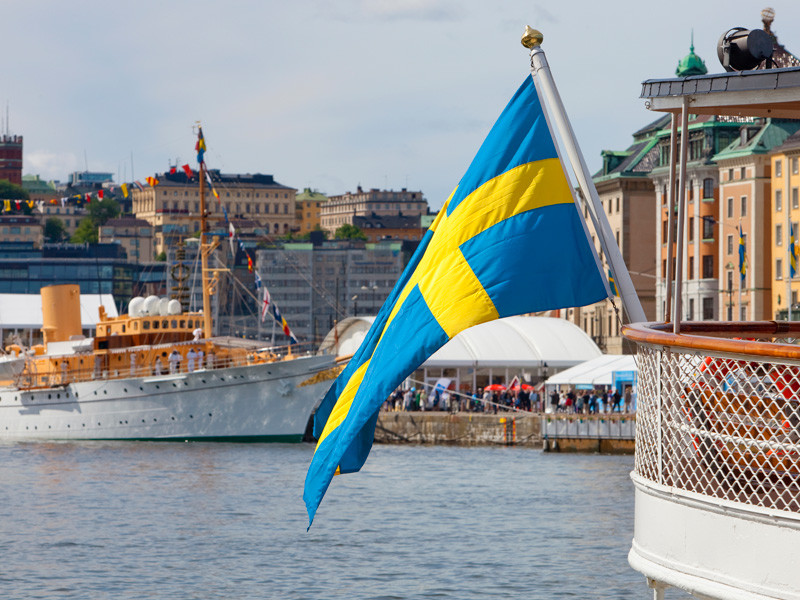 Despite the refusal of the severe restrictions in the framework of the fight against coronavirus, Sweden faced a major economic crisis and rising unemployment, according to Bloomberg.

Amid rising unemployment, the authorities are discussing a bill under which employers will be easier and cheaper to fire employees. This proposal was criticized by unions and opposition leaders had already threatened to declare a vote of no confidence in the Prime Minister Stephen Leuven, if the amendments are adopted.

Leader of the Moderate party Ulf Kristersson called the bill the biggest attack on workers for decades. “I hope the government will be wise enough to throw in the trash such proposals in a situation when so many people losing work,” he said.

A week earlier, Bloomberg reported that Sweden faces the worst economic downturn since the Second world war. According to the basic forecast, which is based on government budgeting, Sweden GDP will fall by 4.0% in 2020, and next year will increase by 3.5%. Unemployment will rise from 6.8% in 2019 and 9.0% in 2020-2021 years. But if the crisis will be deeper and more prolonged than is now estimated, GDP will fall by 10% this year and unemployment will rise to 13.5% in 2020-2021 years.

The strategy of the Swedish authorities to combat coronavirus based on “voluntary and personal responsibility.” The government after the decision of the EU closed its borders to foreigners not residing in the European Union, citizens of the country urged not to hold meeting of more than 50 people. The authorities have also recommended transfer high schools and universities in distance education, but kindergartens, schools both primary and secondary classes still work. Quarantine in the country or certain regions were not imposed, shops and catering establishments remain open.

The number of cases of infection with coronavirus is in Sweden 33 843 (338 infected on 100 thousand population). The number of patients who died after Contracting coronavirus has reached 4 029. The number of infected people and victims of the country several times higher than neighbors – Denmark, Norway and Finland. Earlier it was reported that the mortality rate in Sweden in April was the highest for that country since 1993.