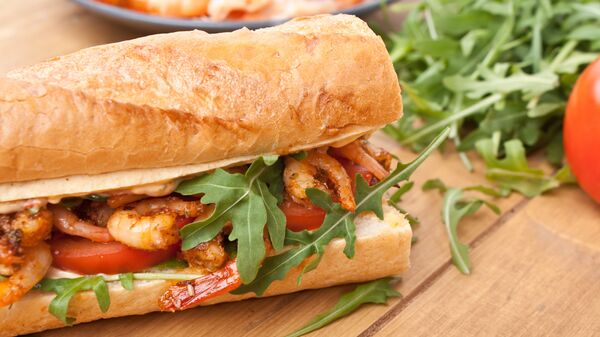 A group of scientists from the Institute of molecular biotechnology at the Austrian Academy of Sciences (IMBA) found out what the thin person can answer a separate gene that, according to the authors, will help in the invention of a “medicine of harmony”. The study is published in the journal Cell.

“Most scientists studying obesity and genetics obesity. We just changed tack and studied the thinness, opening a new area for research,” said one of the authors Joseph Penninger.

Researchers examined the database of the Estonian centre of genetics and identified the group of people who can’t put on weight regardless of food intake. Among them, the authors began to look for common genetic markers.

As it turned out, the thinness can respond to the mutation of the ALK gene. Suppression of its synthesis, according to the study, can lead to accelerated fat burning.

“ALK have been studied extensively in the context of cancer, but outside of this context on the biological role of this gene, little is known,” said Michael Orthofer, one of the leaders of the study.

Tests on animals showed that the ALK off in the region of the hypothalamus, which, as noted, is the Central point of coordination of metabolism, leading to fat burning.

Scientists believe that a detailed study of this gene can lead science into a new era of fight against obesity.