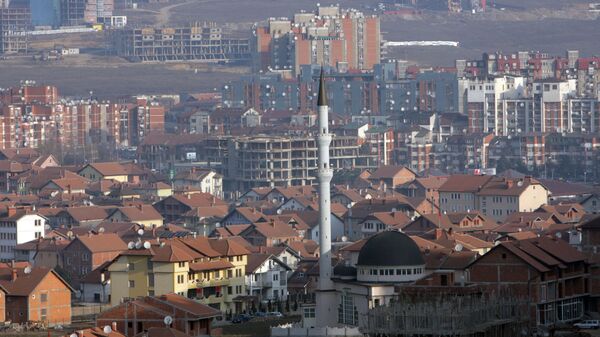 The constitutional court (CC) of the self-proclaimed Republic of Kosovo upheld the formation of a new government without early elections.

Previously, the Kosovo Parliament expressed distrust of the government leader of the movement “self-Determination” Albin Kurti. In late April, the President of Kosovo, Hashim Thaci has handed the mandate to form a new Cabinet, the Deputy head of the Democratic Union of Kosovo (DSK) Abdulahu Hoti. However, the movement of deposed Prime Minister Kurt demanded from the constitutional court in Pristina to assess the legitimacy of Thaci. From their point of view, the resignation of the government was to lead to early elections.

“The court unanimously decided that the disputed decree of the President meets the 2nd paragraph of article 82 of the Constitution, with a vote of no confidence in the government does not necessarily mean the dissolution of Parliament”, – said in a statement on the website of the Kosovo constitutional court.

Under the law, Hoti had 15 days to propose a new structure and program of the government for the approval of the Parliament of the breakaway Republic.