The press service of the Moscow planetarium said that in June, fans of astronomy will have a lot of events, including lunar and solar eclipses, as well as coverage of Venus by the Moon. 21 Jun comes astronomical summer. 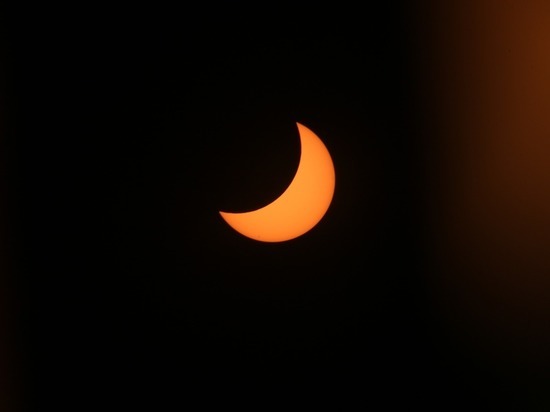 Penumbral Eclipse of the moon will be observed on 5 June – the inhabitants of the European part of Russia and South-West Siberia, will be able to see in partial shade will plunge South edge of the disk of Earth’s natural satellite. The Eclipse will begin June 5 at 20:46 Moscow time and will end at 00:03 on 6 June.

The cover of Venus 19 Jun will be seen almost on the whole territory of Russia. In Moscow, the Moon will close to Venus at 11:42 and completely closes it at 11:47 and 12:22 Venus will emerge from behind the lunar disk.

On June 21 there will be annular solar Eclipse – the Moon will be so far from Earth that closes the sun disk not completely, though, and will pass directly on it. To see its maximum phase it will be possible in some countries of Africa and Asia, the Russians will be able to observe the private phase of the Eclipse (from 0.1 to 0.4 depending on the region).