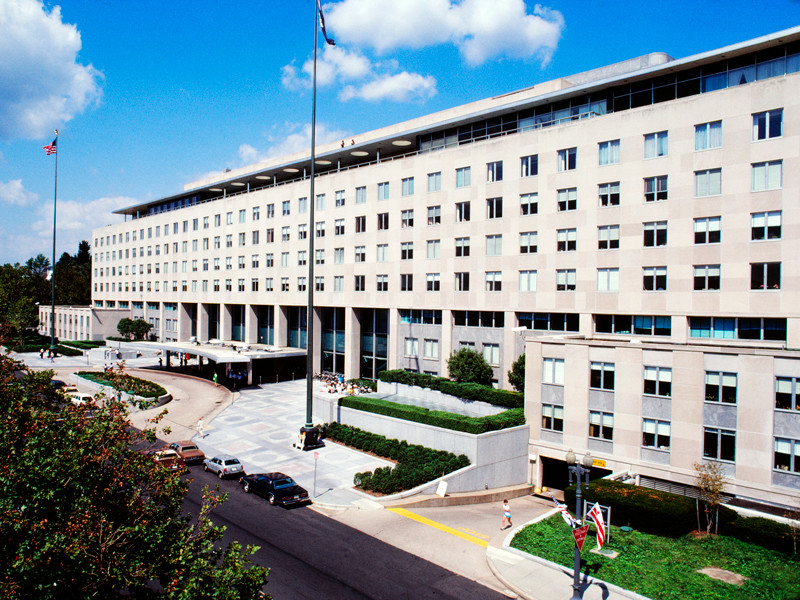 The United States will cease to impose temporary exemptions from the sanctions to allow Iran to obtain from the countries participating in the Joint comprehensive plan of action (SVPD) assistance in the field of peaceful use of nuclear energy. This was reported by the newspaper The Washington Post with reference to which as an internal document of the U.S. state Department.

The document States that the Secretary of state Michael Pompeo “will cease to be excluded from sanctions under SVPD projects in Iran.” Exceptions allow companies from Russia, China and European countries to continue to work on the peaceful use of nuclear energy at nuclear facilities in Iran, without risking to be subject to us restrictive measures. This directly affects the heavy water reactor in Arak, Iran on the framework AGREEMENT with the support of other countries had to rebuild for conducting nuclear research for peaceful purposes, as well as ensuring enriched uranium research reactor in Tehran, the export of spent fuel from Iran.

The US administration will give the international companies 60 days to stop activities that affect these objects. The decision will be published this week.

While exceptions to the atomic power plant “Busher” will be extended for 90 days in order to “help ensure the safety of operations at the station”, the document says.

As the newspaper notes, the representatives of the Washington administration believed that the establishment of the Tehran nuclear bomb will take years and will require enormous funds and expertise that Iran is currently not. According to them, the Iranian government will agree to substantial risk if you choose this path.

According to the AGREEMENT signed in 2015, Iran’s permanent five of the UN Security Council and Germany, Tehran has pledged to rebuild the heavy water reactor in Arak to conduct nuclear research for peaceful purposes. In the framework of agreements on the Iranian authorities destroyed the core of the reactor. The reconstruction parameters object should be developed jointly with China, reports TASS.

President Donald trump announced may 8, 2018 on the exit of the Washington AGREEMENT, which limited the nuclear program of Tehran in exchange for the lifting of sanctions of the UN Security Council and unilateral restrictive measures imposed by the US and the EU. The future of the Iranian nuclear deal was called into question after the unilateral exit of the USA and the introduction of sanctions by Washington against Tehran in the sphere of oil export. According to Iranian side, other participants, especially the Europeans, do not fully adhere to their obligations in the economic part of the agreement, so the deal in its current form does not make sense. In this regard, Iran has begun a phased suspension of the obligations AGREEMENT relating to uranium enrichment and research activities.