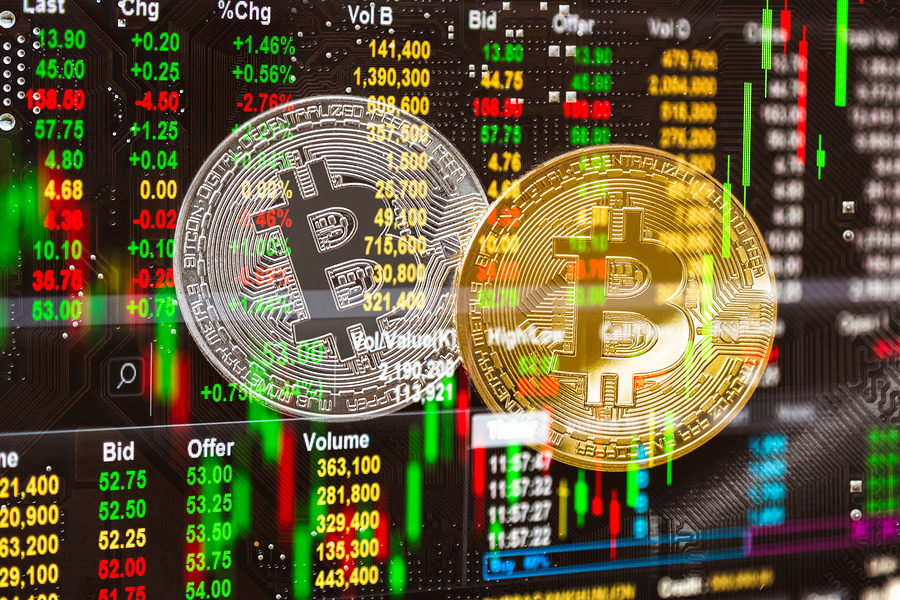 The Chinese currency continues to lose positions in the market, at the end of this week, the yuan fell to its lowest level since 2008. Investors massively out of the asset due to fears that the US will impose sanctions against China.

Relations between Beijing and Washington intensified after China began to suppress protest activity in Hong Kong.

The white house in response threatened China with sanctions that can undermine the economic potential of China.

More and more experts agree that the fall of the yuan will benefit bitcoin. On the eve of BTC tested values above $9500. In the night of Saturday, may 30, the coin is trading at $9415.

A few days ago it sounded such a point of view that if the yuan starts to fall, the BTC has a real chance to strengthen.

Among the supporters of this forecast stands out-Arca CEO Jeff Dorman.

On Twitter he recently posted a post, in which he recalled that last year there was a similar situation. The yuan depreciated in the spring and summer of 2019, against the background of us-Chinese trade war. At the same time began the rise of bitcoin. Fall on the contrary, the yuan started to strengthen, and BTC at that time was failing.

The correlation between the fall of yuan and rise of bitcoin also took place in 2015-2016. Now this trend could repeat itself, says analyst Chris Burniske. 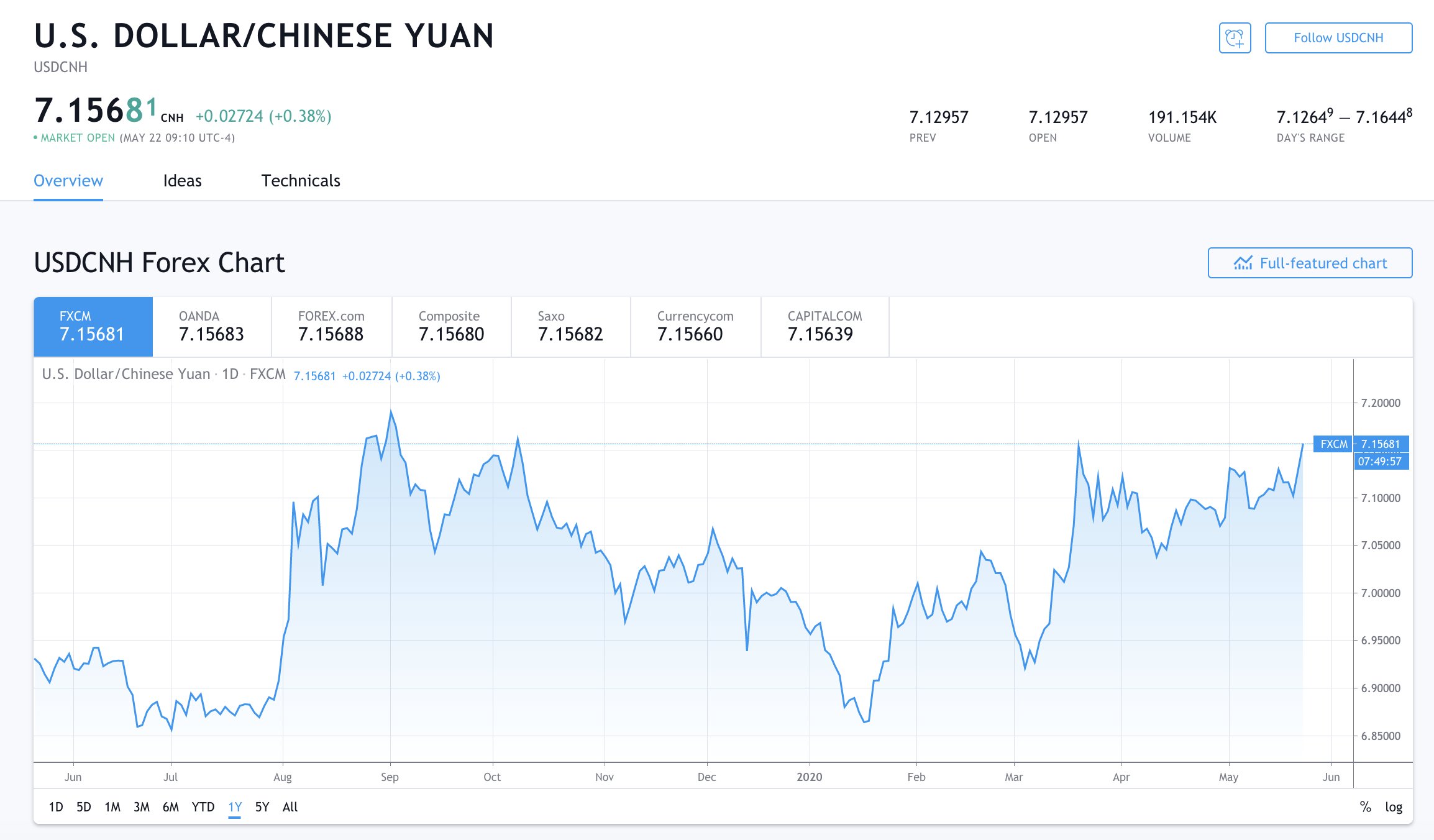