Manufacturer of model ships is a popular worldwide hobby. But there are people who understand this type of simulation, for example, as the Dutchman Johan Huibers (Johan Huibers), who built an exact copy of Noah’s ark. Now, when the job is complete, the wizard looks for a way to get their offspring in Israel. 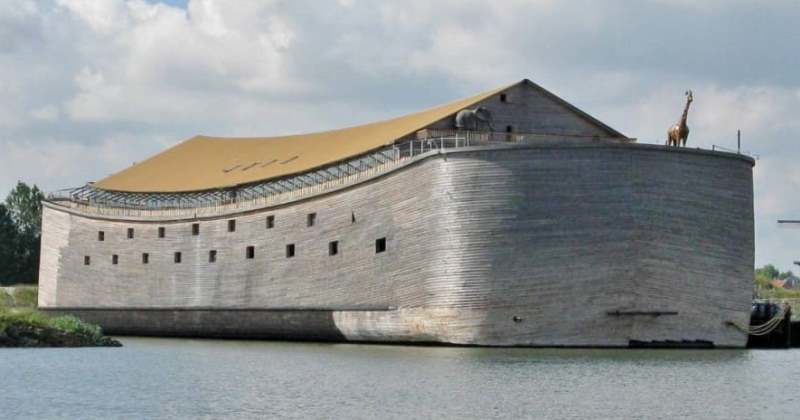 The idea is to create an exact copy of biblical vessel is visited by a resident of the city Krimpen aan den IJssel in 1993, when he read the children the story of Noah. Wife of Johann did not take up her husband seriously and said that after the completion of construction, the family will be able to send a holiday on the moon. Despite the jokes and the couple lack of experience, Habers commenced work after 13 years and launched his brainchild. 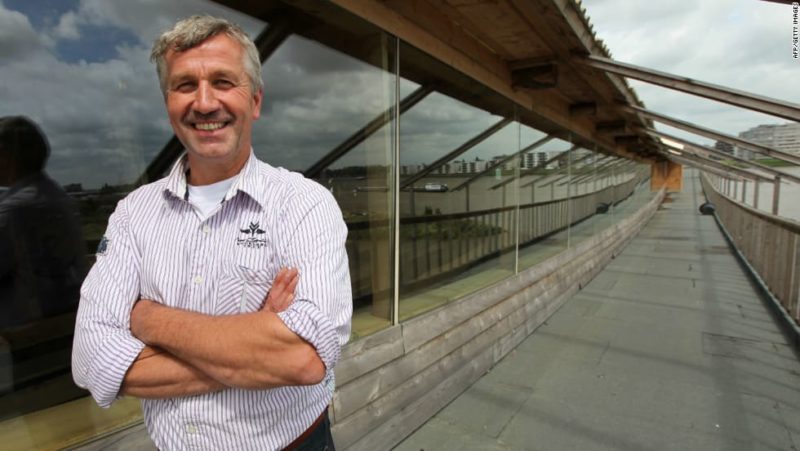 The first ark wasn’t quite satisfied with the author as there were exactly two times less than is described in the old Testament. Why Johan sold the ship and in 2008 started to build a new one.

To realize his dream in life, the Dutch had to employ assistants. First builders of Noah’s ark were three of his friends: the butcher, the teacher and the hairdresser, then, in the process, the band joined five other fans to work with wood. 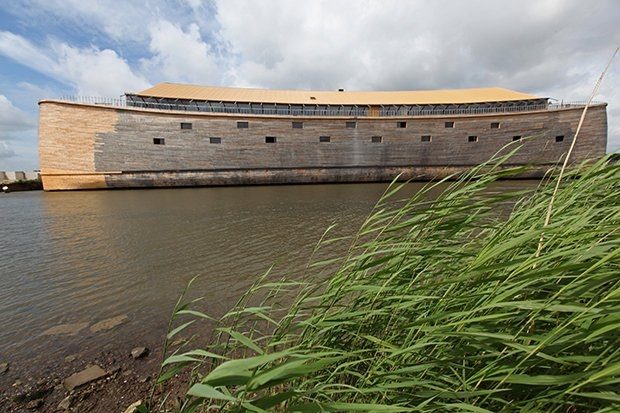 None of their carpenters fans had no experience in shipbuilding, so the creators of the copy is recognized that not all their work is perfect and many would like to fix it. But, in spite of everything, a colossal ship made of wood, with a displacement of 2,500 tons, length 125, height 22 and a width of 29 meters, was built. 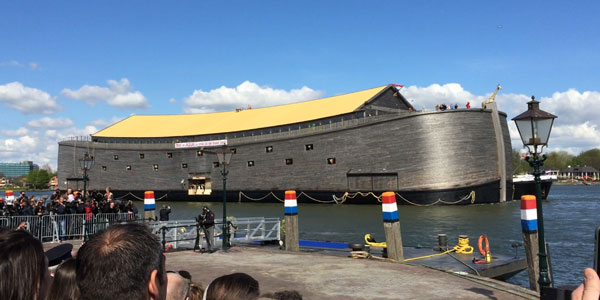 If the first variant of the biblical vessel cost Habers 1 million dollars, the second option has cost him 4 million. According to the author, the ark can accommodate 5,000 people and looking at the Grand building at the pier, it’s true. 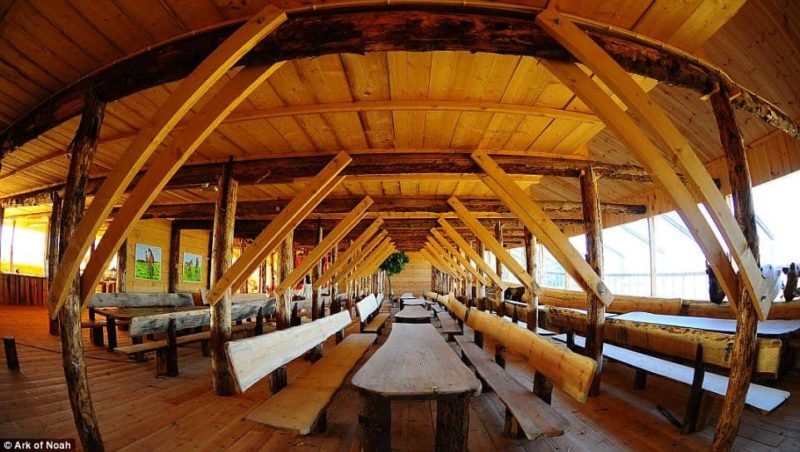 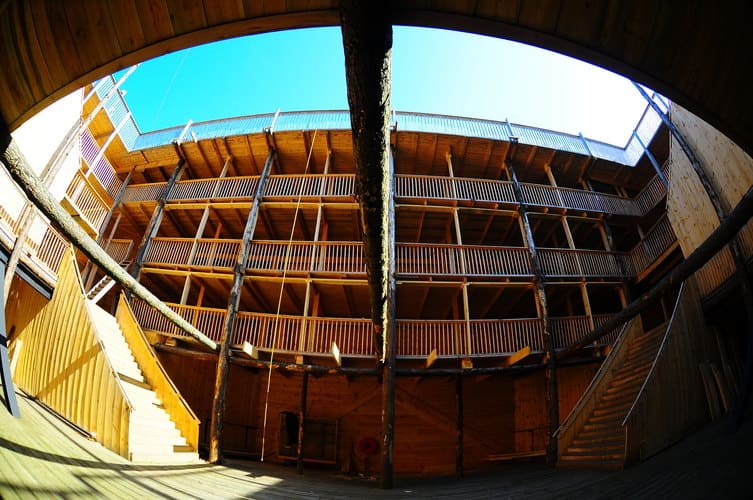 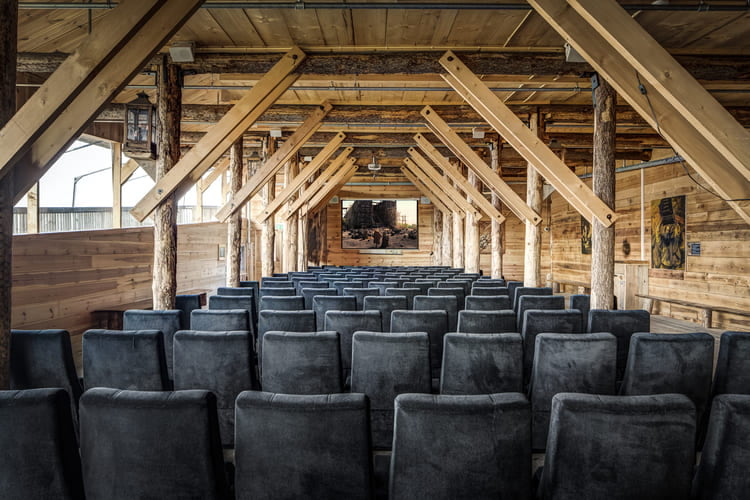 Power hometown shipbuilder Krimpen aan den IJssel, perceived a new attraction without enthusiasm. The ship, which received the informal name of “Johan’s Ark”, were examined by the Inspectorate and its use as a tourist facility was prohibited, in spite of modern fire-fighting system.

Before the authorities banned visiting the ark on Board managed to get hundreds of thousands of tourists from around the world.

So Noah’s ark was not empty, Habers populated it with models of animals in natural size, made from wood and plastic. On Board were an elephant, giraffes, crocodile and a variety of smaller animals. Also on the ark there is an aviary with live birds. 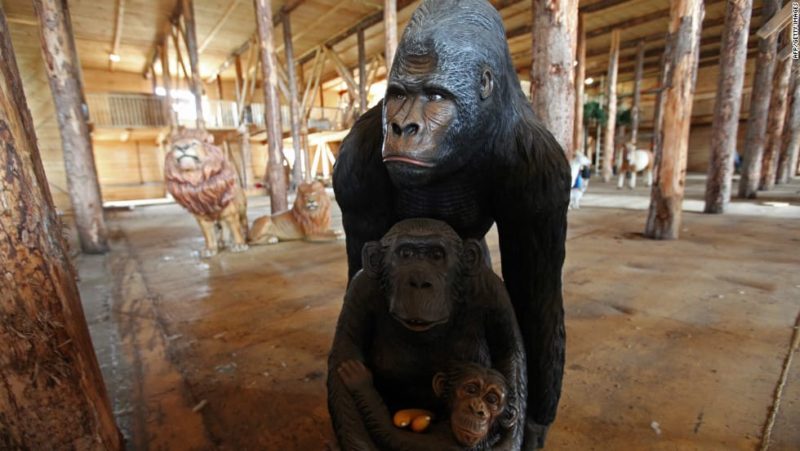 On the question of what inspired him to do such difficult work, Huibers says that he and his companions were moved by love for God and a desire to prove to the world that is described in the Bible events are real and happened in reality. Today the ship is located in the city of Dordrecht (the Netherlands, province South Holland), at the pier on the river Maas. 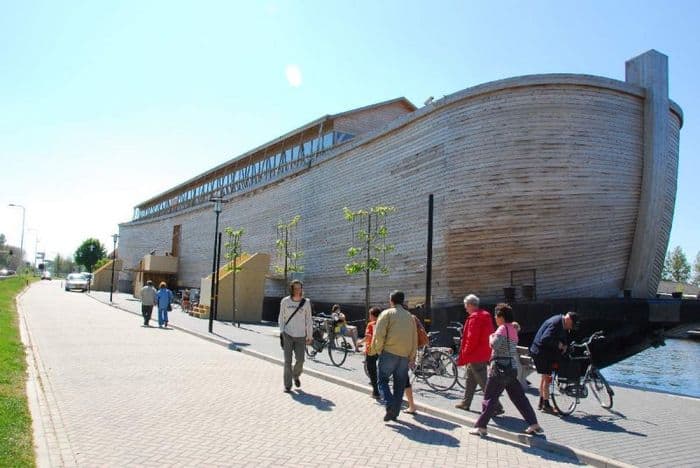 The idea of using biblical ship for sea travel does not leave Johan from the time when the ark was launched. During the Olympic games in Brazil, Huibers wanted to make the transition across the Atlantic to visit the country, but was forced to abandon this idea due to technical reasons. The fact that Noah’s ark was conceived as a rescue capsule, provided the will of the elements, and the Scripture does not say that it can be used as a full vehicle.

Today Habers thinking about the way to deliver your ship to Israel, but the absence of the motor and the inability to go on the ark, sailing is a major problem. The only real way to exercise is swimming — to hire tugs, but it will cost the owner $ 1.3 million. At the moment Johan wasn’t ready for such expenses and the reaction of the Israeli parties to this action are not known.