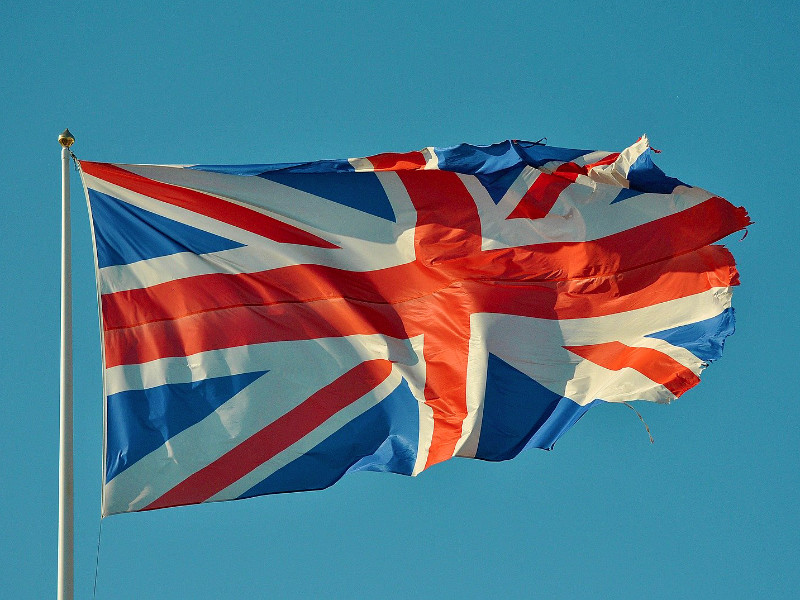 In the UK the highest mortality rate from coronavirus in Europe, told The Financial Times, citing its own calculations. In the country from March 13 was 59 537 deaths more than the average figure, the newspaper said. In her estimation, this means that the virus has become the direct or indirect cause of death 891 person for every million inhabitants.

At the moment this is the highest level of mortality among the countries that publish high-quality statistics, the newspaper notes. Also in the UK from all over Europe, the largest absolute number of “additional” deaths. For this indicator surpass its USA only.

A relative increase in mortality Britain gives way only in Peru. However, in this Latin American country, the cause of high mortality was not only the coronavirus. The population of Peru suffered greatly from fever and dengue, and the health care system is overloaded. In Peru, 1,000 people have 1.6 hospital beds, which is 40% lower than average according to the world Bank. In the UK per thousand people is of 2.8 beds in medical institutions.

FT refers to data on coronavirus only from 19 countries. The list includes all Western European countries, seriously affected by the coronavirus, including Spain and Italy.

In countries such as Germany and Norway, which have imposed restrictions on early stages of virus spread, the number of “additional” deaths is far lower than in the UK, where the government longer delayed the introduction of lockdown, the article says.

Another feature is that in the UK mortality has increased significantly in all regions. Meanwhile in Italy, the epidemic of the coronavirus has affected mainly the Piedmont, and in France – Paris and Mulhouse.

Unlike Italy, the UK had the chance to save the lives of its citizens, said associate Professor of biometrics at the University of Florida Natalie Dean. According to her, Italians are “not lucky”, as they are faced with the coronavirus in the beginning of the pandemic. But the British had time to assess the situation and take the right decisions. However, the British authorities were slow with the introduction of sanitary restrictions.

The representative of the British government, said the FT, which at this stage is wrong and premature to draw conclusions, and that an assessment of “additional” deaths need to consider the age of the deceased, reports “Interfax”.

“Of course, we will work on mistakes in connection with our action against the spread of the virus, but the conclusions must be based on correct international study, which still will be held”, – he added.

The newspaper notes that are not included in the study, Brazil, Russia and China also suffered serious damage from the coronavirus, but believes that their performance is better than in the UK.

We will remind, earlier in may, the FT analyzed data from Russia and came to the conclusion that the mortality rate of patients with coronavirus may be underestimated by 72%. Because of this article, a scandal erupted: the Russian foreign Ministry demanded the retraction of publication of “fakes” about mortality.