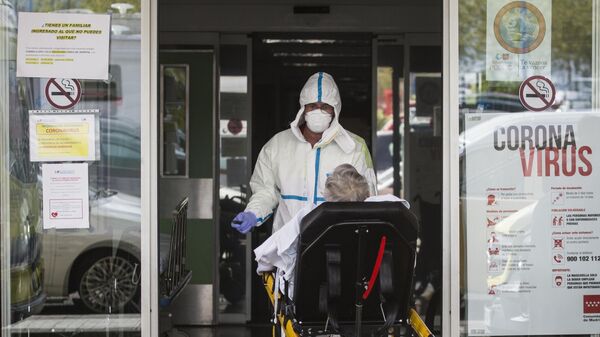 Only 96 cases of infection with coronavirus COVID-19 were detected in the last 24 hours in Spain, the total number since the epidemic began – 239 429, follows from the data of the Ministry of health.

On Saturday it was reported 271 identified using PCR tests case per day.

The number of victims of the past seven days was 39, the total number who died since the epidemic began – 27 127.

The Ministry of health in recent days, trying to clarify statistics for the whole period from the beginning of the epidemic, which occur discrepancies in the data compared to the previous reports.

The Spanish government at the end of April has developed a plan for gradual exit from quarantine, and in different regions of the mitigation measures occurs at different times depending on the epidemiological situation and the preparedness of the health services exacerbate the situation. All four phases (from zero to third). The movement between different regions is limited. 1 June 70% of the population will live according to the rules defined for the second phase. 30% (including Madrid and Barcelona) remain on first.