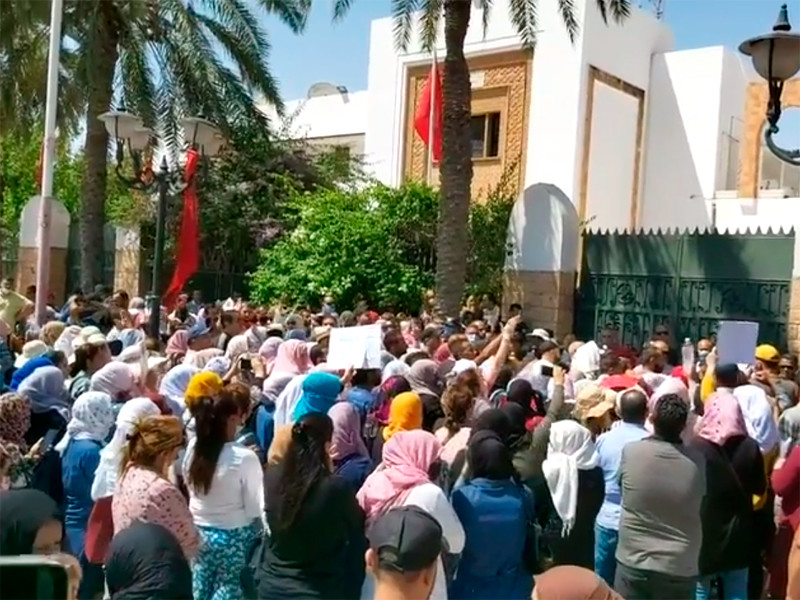 In the cities of Tunis, hundreds of people have staged protests demanding jobs, reports “Interfax”. The protests erupted amid a two-month economic crisis. It is expected that this year the economy will shrink by 4.3%, which is the sharpest drop in more than 60 years.

According to sources, in the southern city of Gafsa University graduates gathered outside the city administration building, shouting “We need jobs.” Hundreds of other demonstrators took to the streets in cities hajeb-El-aioun and Sidi Bouzid beach.

Smaller-scale protests erupted in the cities of Béja, Kasserine, Tozeur and Sfax.

According to official data, the unemployment rate in Tunisia is 15.3%. In may, the government began to abolish the quarantine restrictions and prohibitions on the movement and activities of enterprises. It is allowed to return to work about 75% of employees of state institutions.

Tunisian hotels will be able to open on 4 June. In the same period, will be restored movement between regions of the country to attract domestic tourists.