From a school bench all know that green plants absorb carbon dioxide, releasing the oxygen. Can plants and people to create a closed system and provide each other vital components of the air? It turned out that no. 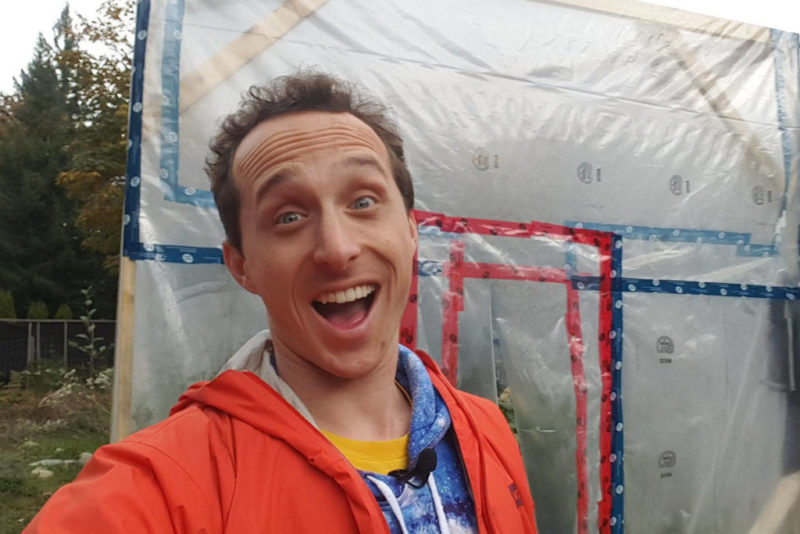 Canadian video blogger and science enthusiast Bauta Kurtis (Kurtis Baute) made an attempt to live in a pressurized chamber with hundreds of plants. The experiment was conducted in order to show subscribers to YouTube channel how does the environment “on a deeper level.” 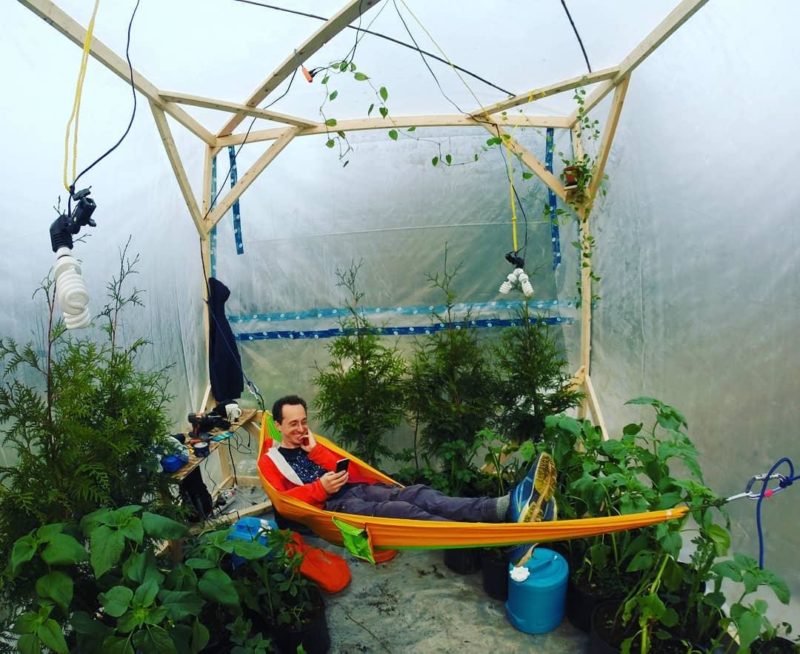 For the experience that was to last three days, was collected by airtight design of the plastic film, in which Curtis dropped hundreds of cultivated plants. Among the selected blogger flora was corn, pumpkins, potatoes and sunflowers. 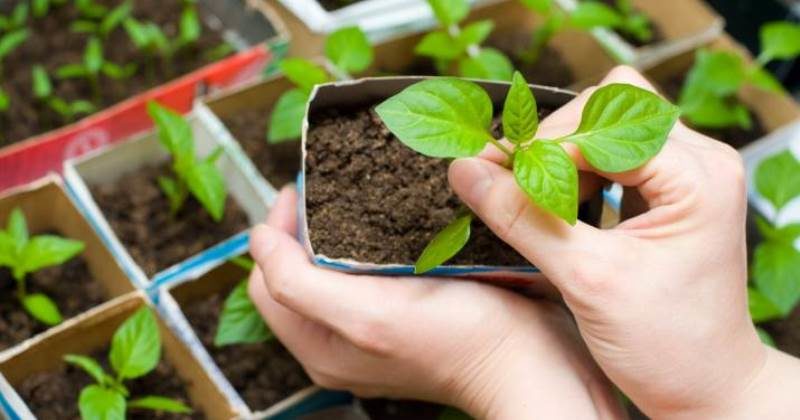 Preparing for the experience took about a year, since the samples had to take root and develop enough leaves for good photosynthesis. Bauta had hoped that he and the plants can complement each other in terms of gas exchange — carbon dioxide in return, the canadian wanted to get from them pure oxygen. 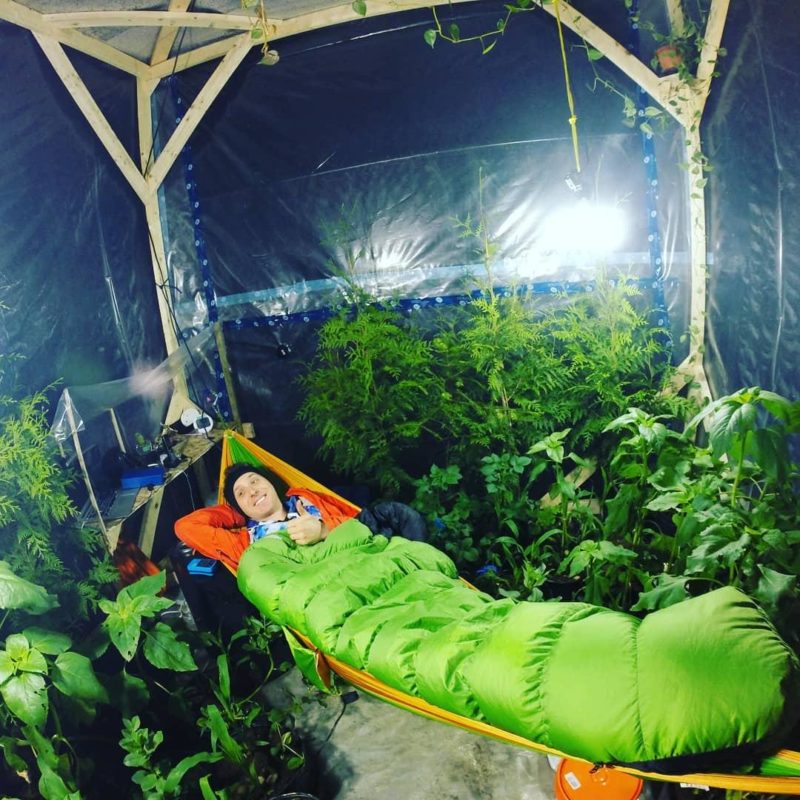 Unfortunately after 15 hours of self-educated scientist was forced to leave his “greenhouse”, as the stay was not only uncomfortable, but dangerous. Curtis reported that due to the cloudy weather, the plants had little to no sunlight and therefore hardly helped his breathing.

“I could probably survive for about three days. But my goal is not just to survive. My goal is to finish the project, not posinet without getting brain damage or heat stroke and are not mutilated body.”

Despite the premature end of the experiment, a canadian who calls himself “eccentric scientist” says it is incredibly successful.