Career, photographer Terry O’neill has developed through a series of coincidences. Once the British, a childhood dream to play in a jazz band, I learned about the technique of legendary American drummers and wanted to go to study in the United States. Tickets cost is so expensive that O’neill went to get a steward in the British national airline, to fly to music courses in America for free. Vacancies in the company was not, and he was offered the position of photographer’s assistant in the technical Department.

In 1959, O’neill took a picture of a random person sleeping on the floor of Heathrow airport and he was the British Minister of internal Affairs. The appeared on the cover of the Sunday Dispatch, and the editor of the magazine invited the British to regularly shoot for their publication. So Terry O’neill got access to all the cult celebrities of the 1960-ies and made them a lot of light and spontaneous reportage shots. In recognition of the British, during his life he photographed everyone wanted. 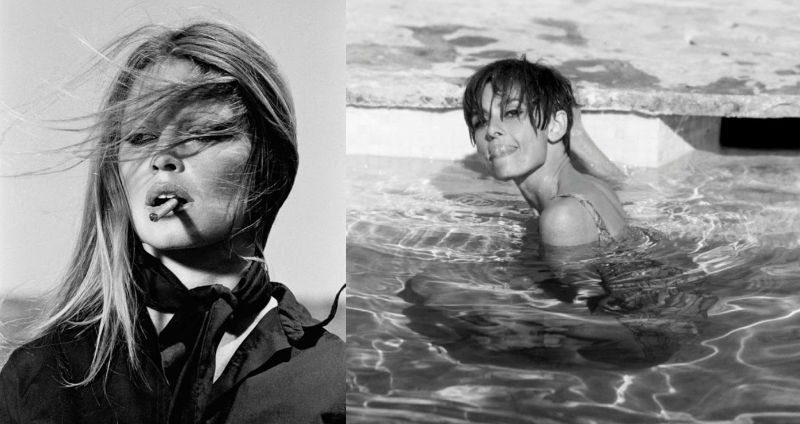 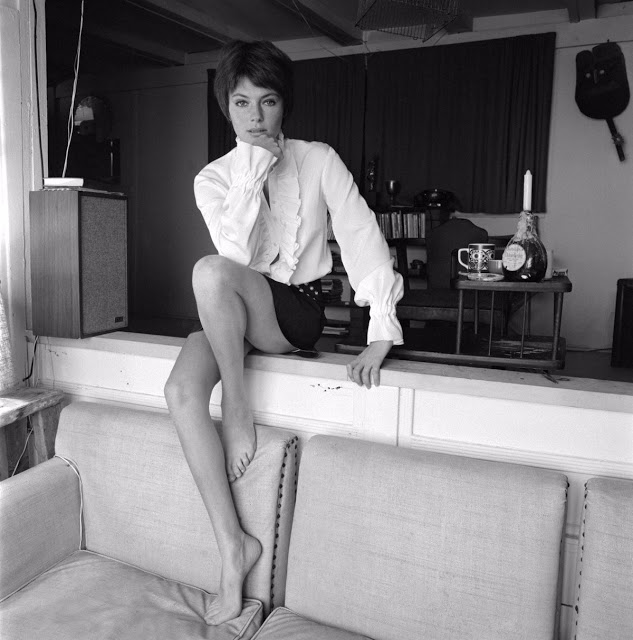 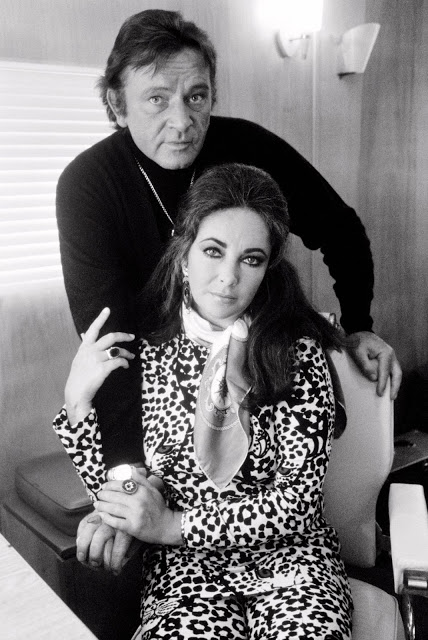 Richard Burton and Elizabeth Taylor — they’ve been married twice and played together in 11 films. 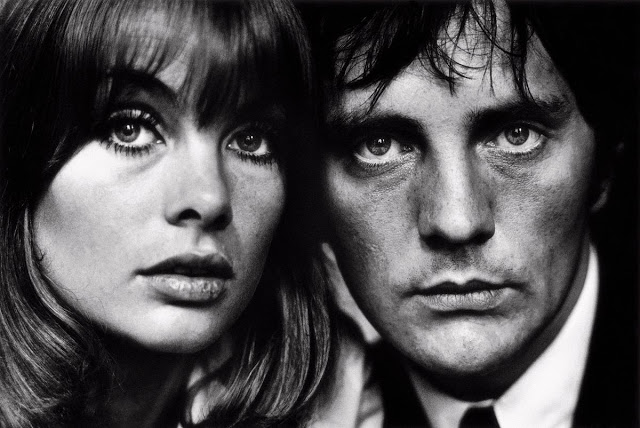 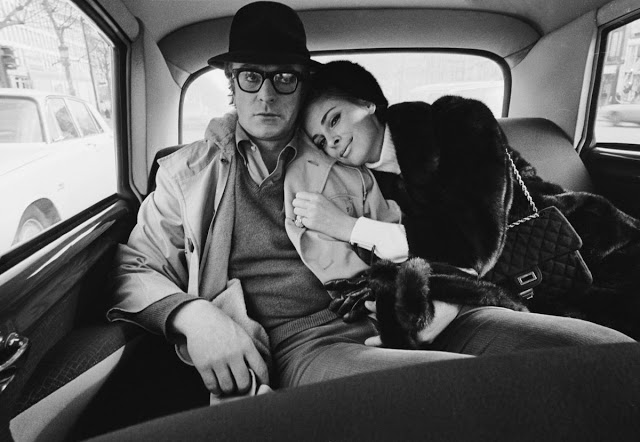 American actress, Anjanett Komer with the British actor Michael Caine during the filming of the movie “Funeral in Berlin”, 1966. 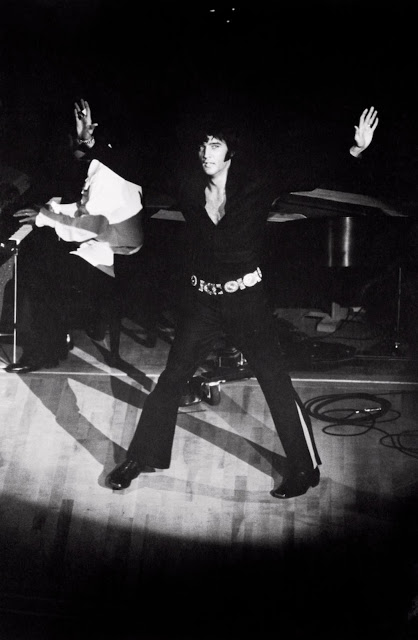 Speech of Elvis Presley at the opening of one of the concert tours, which marked his return to the stage. Hotel Caesars Palace, Las Vegas, 1970. 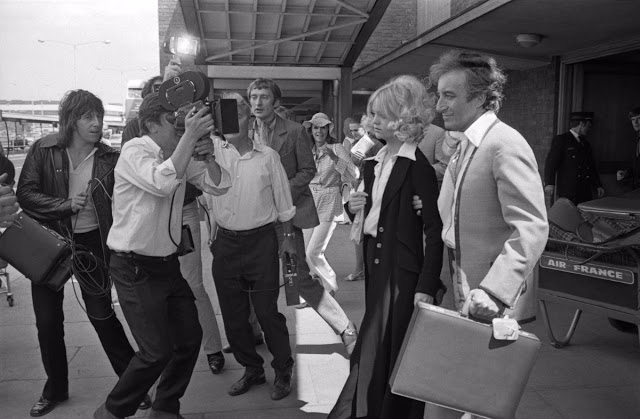 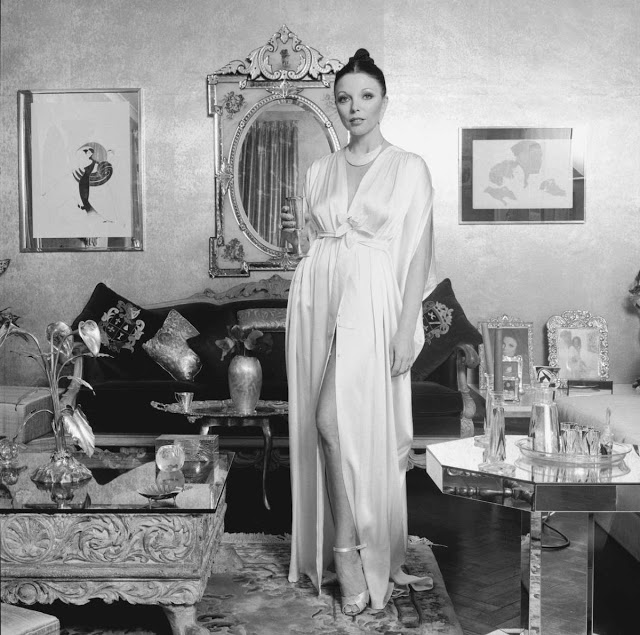 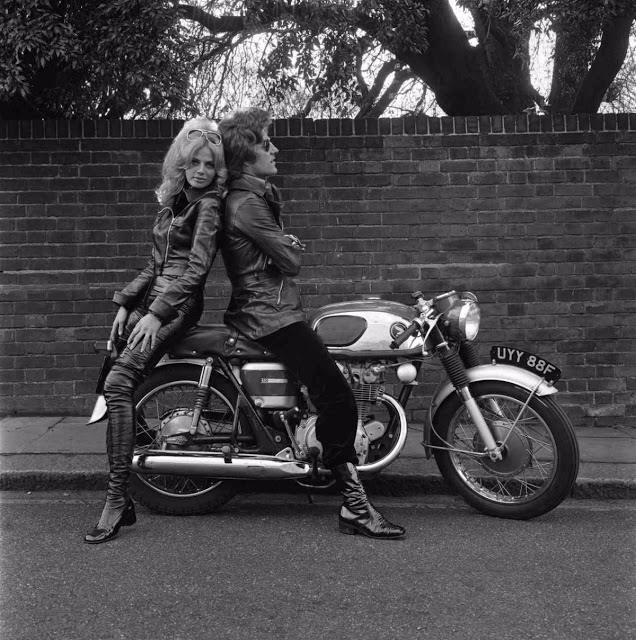 The photographer Patrick Lichfield, cousin of Queen Elizabeth II, and Britt Ekland (bond girl in the movie “the man with the Golden gun”). 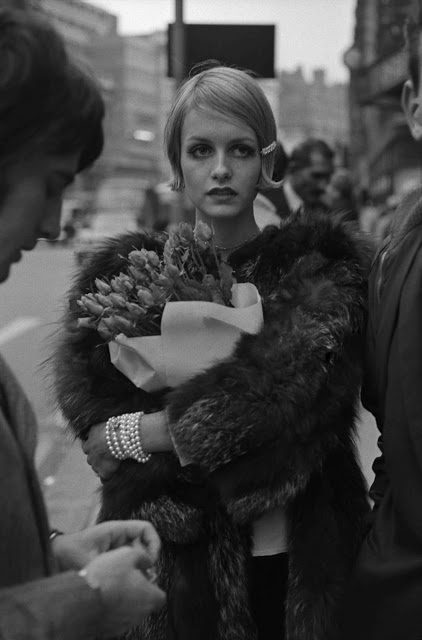 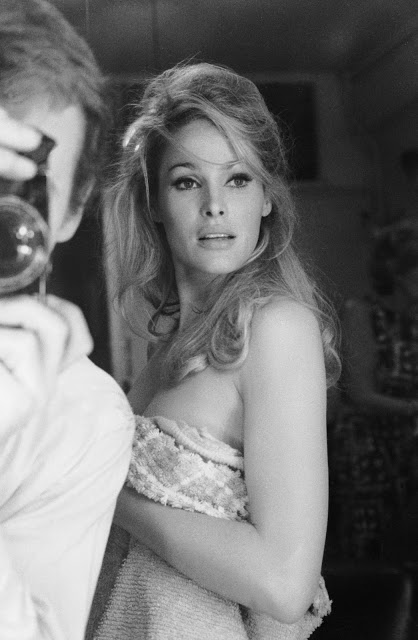 Swiss actress Ursula Andress, the first “bond girl” from the film “Dr. no”. Shot between takes during the filming of “She”, 1965. 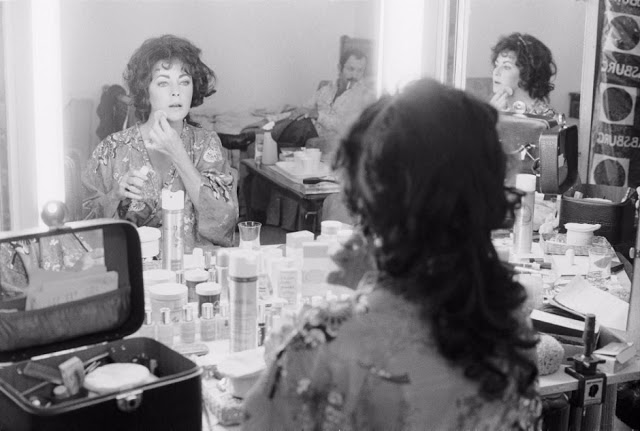 The Hollywood legend Elizabeth Taylor during the filming of the movie “Little Serenade”, 1977. 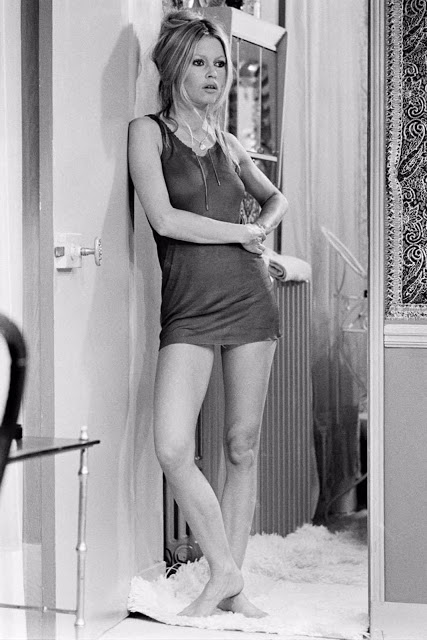 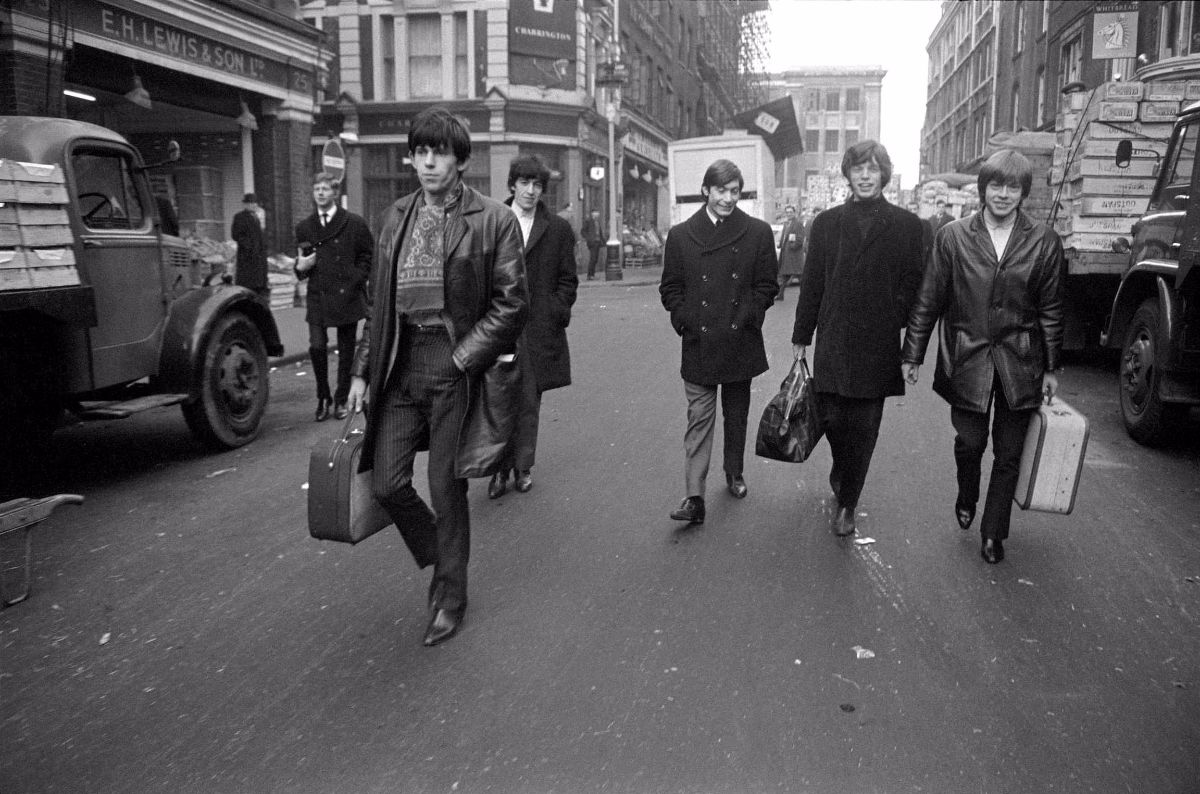 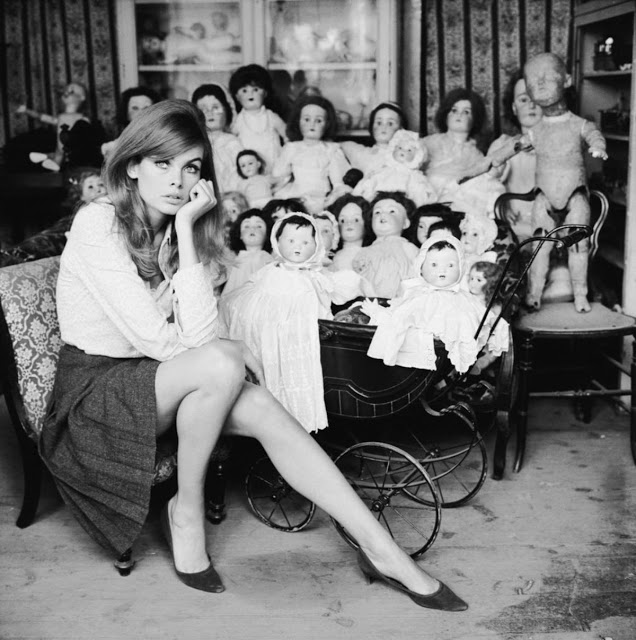 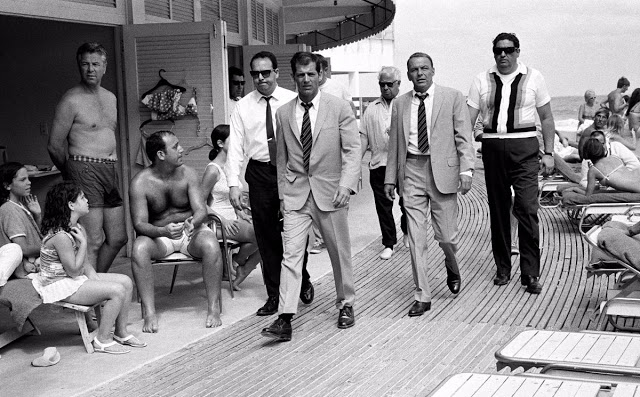 Frank Sinatra with his stand-in and security guards are sent to the set detective series “the Girl in the cement.” Miami beach, 1968. 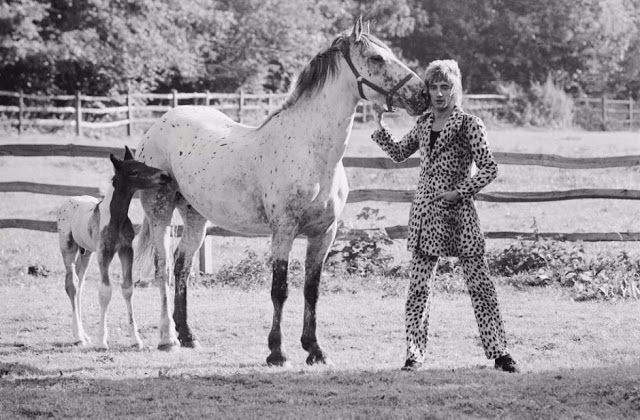 British singer Rod Stewart on the site of his house in the village of old Windsor, 1971. 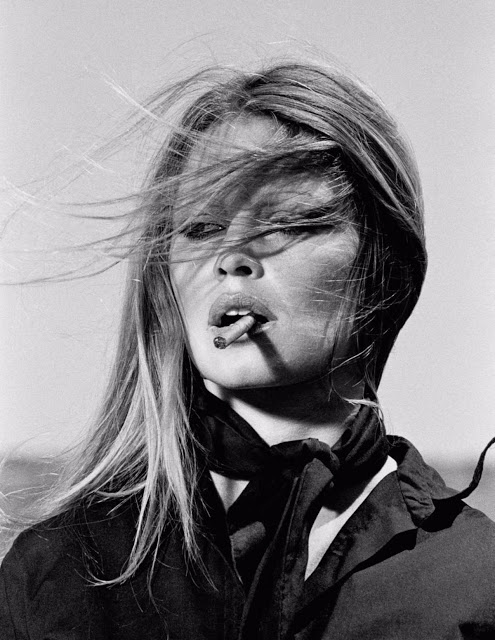 Brigitte Bardot during the filming of the French Comedy Western “Neftedobycha”, 1971. 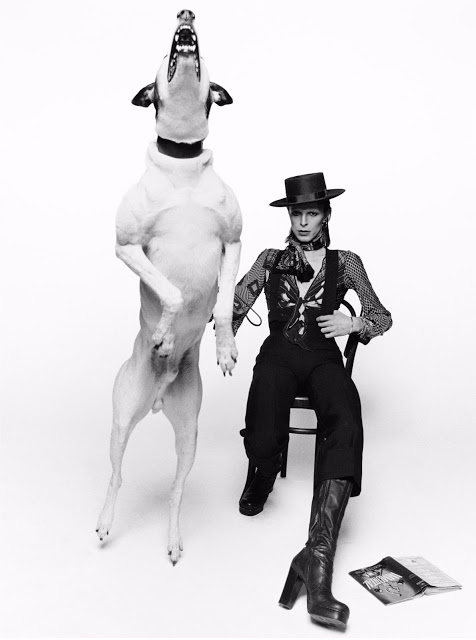 Photo of musician David Bowie for the cover of his eighth Studio album Diamond Dogs. London, 1974. “The whole picture, the dog lay quietly at his feet, but when we finished, she suddenly jumped up. I was lucky that I didn’t have time to put the camera. This picture was the result and was used for the album” — Terry O’neill reminisced about the history of this picture.