Military parades, attempts to set a world record or the mass — all this can look very impressive. Well, or scary. But no country, perhaps, does not compare to the workmanship of China in terms of the art crowd. Only in China you’ll see many colours, symmetry and fascinating shapes, is built of human bodies. 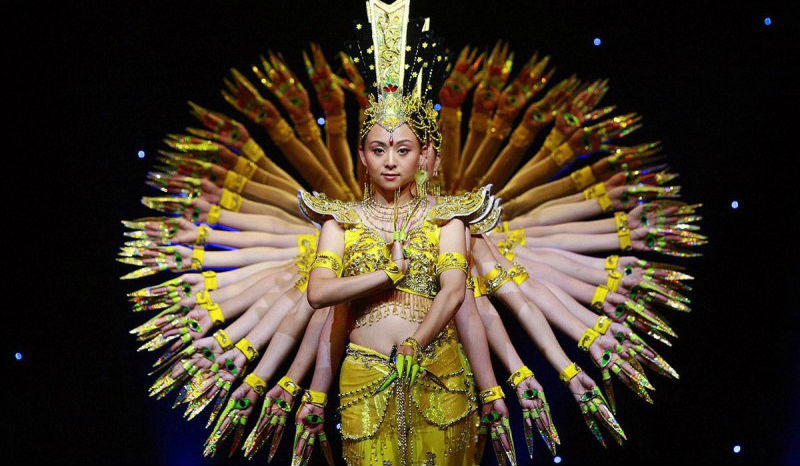 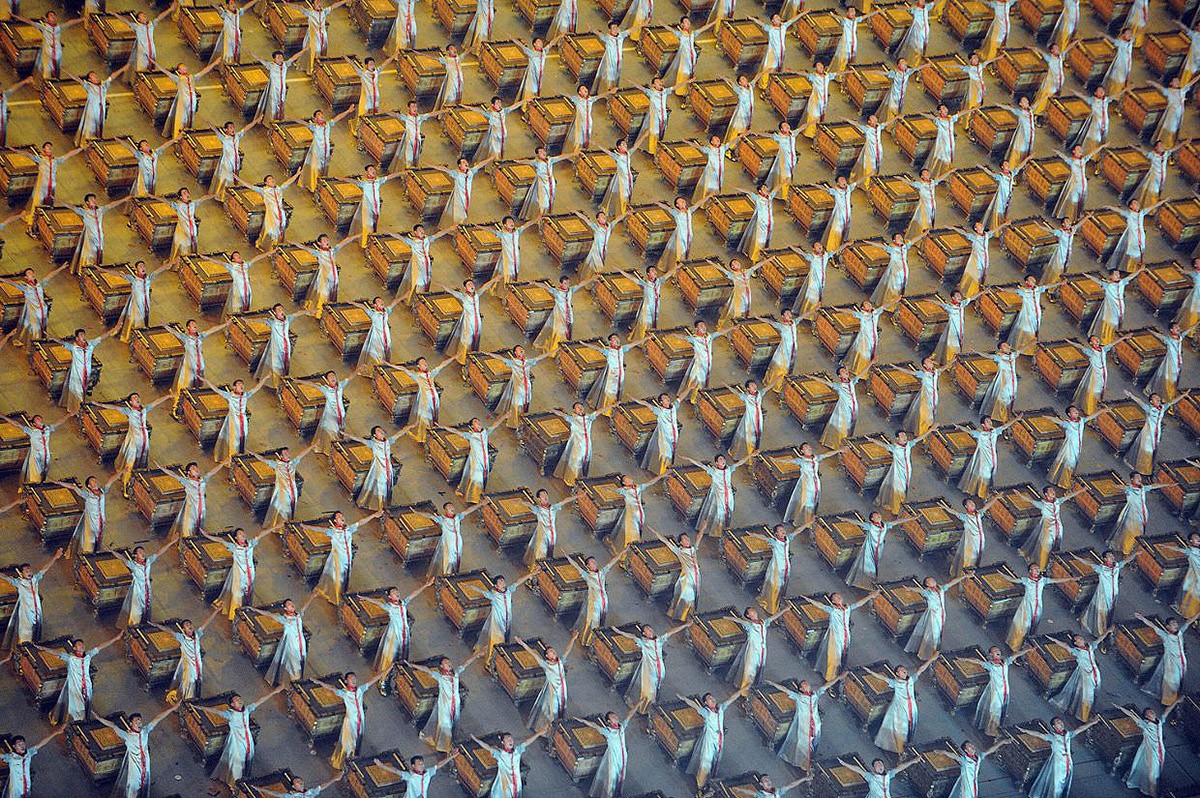 1. The artists at the opening ceremony of the Olympic games in Beijing in 2008. (Christophe Simon) 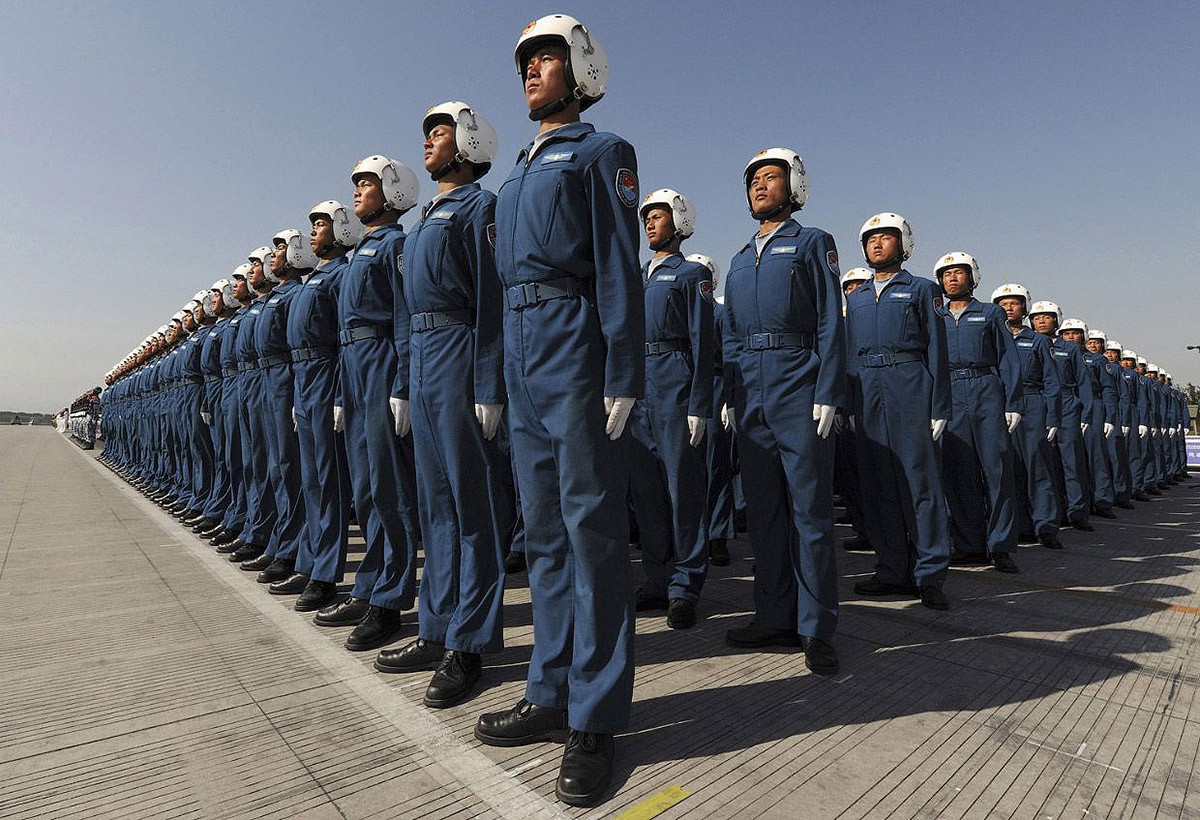 2. The parade of pilots on the outskirts of Beijing. (Joe Chan / Reuters) 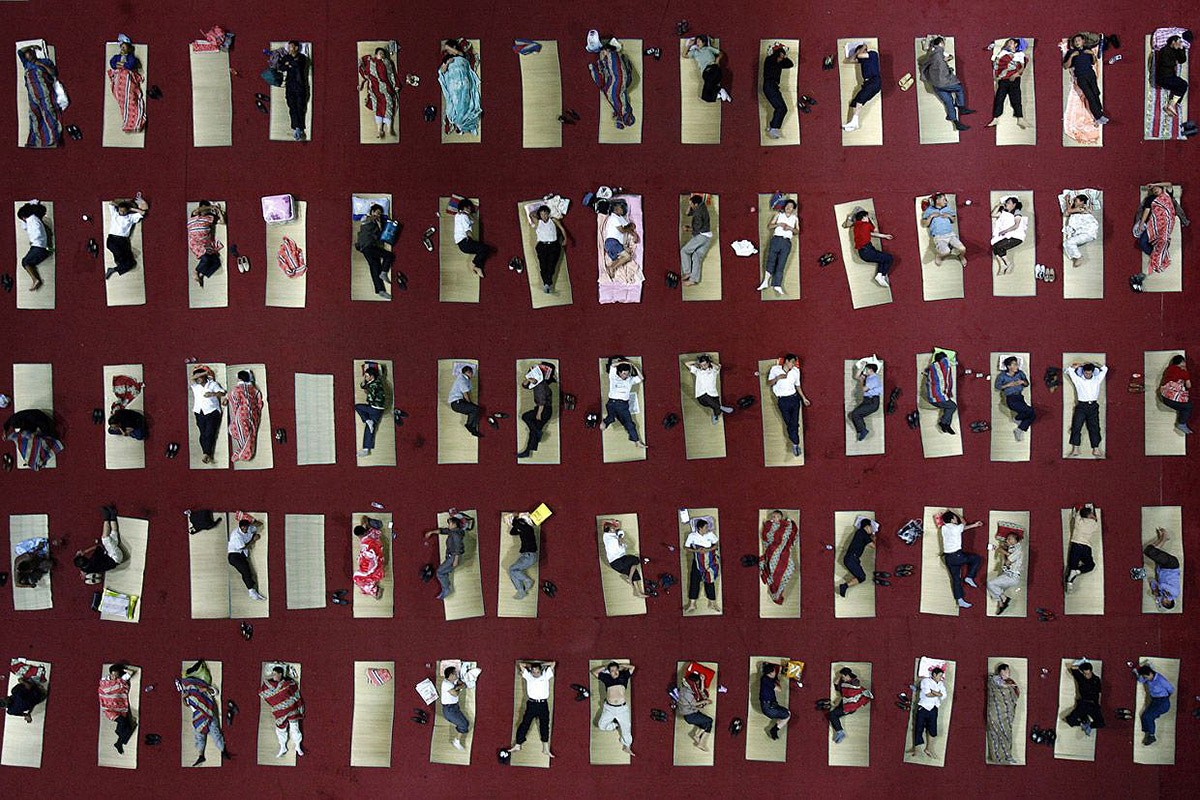 3. The parents of the students sleeping in the gym of the University of Wuhan. (Reuters) 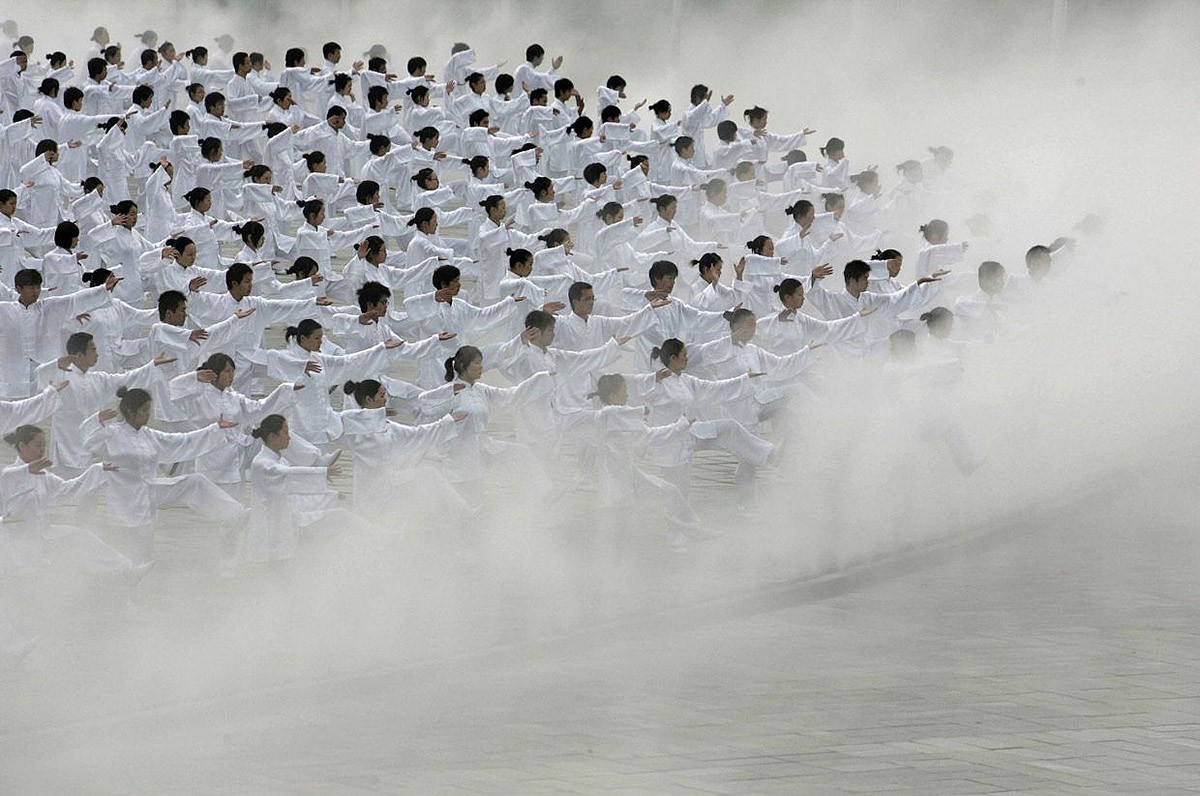 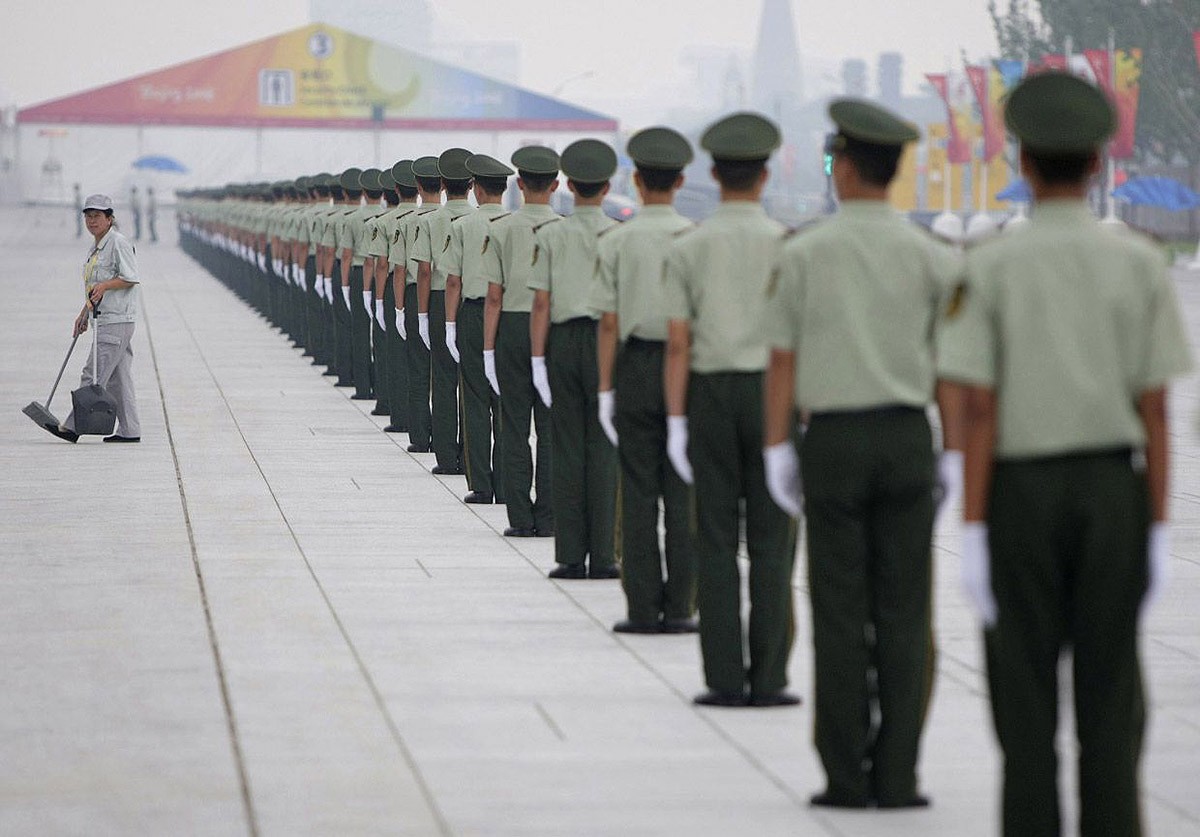 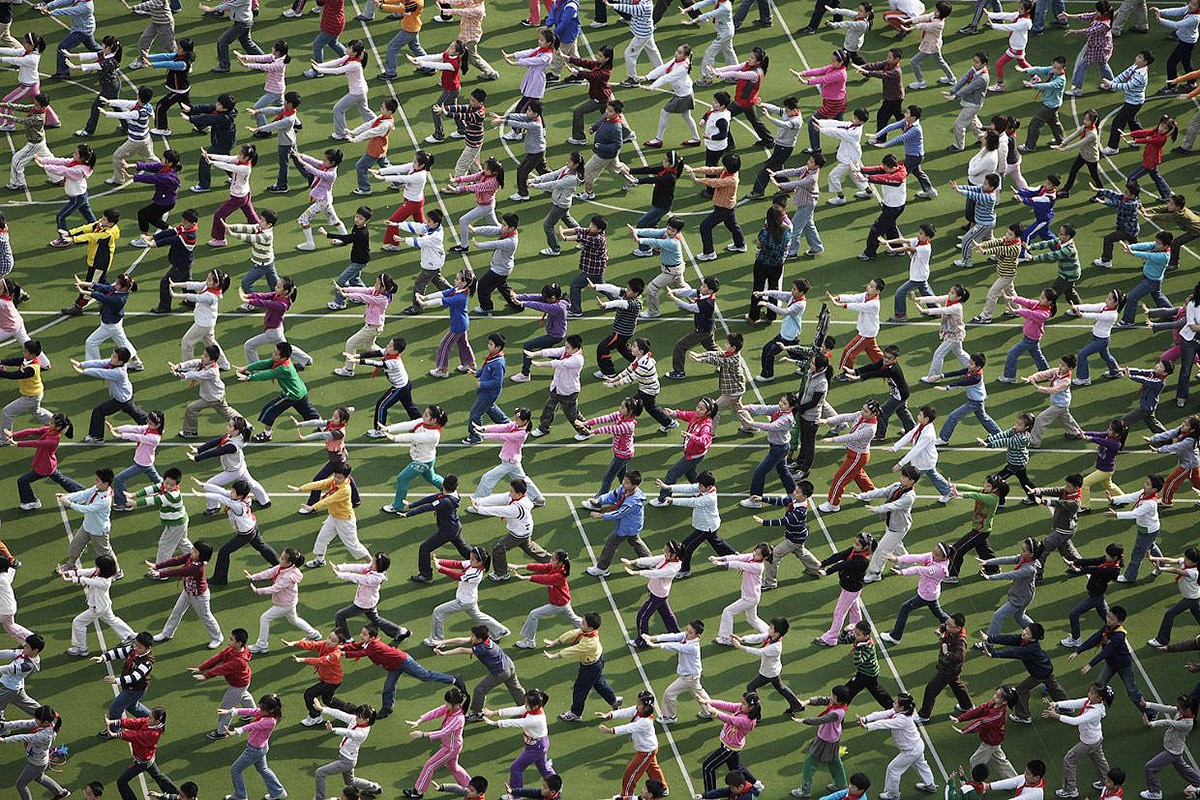 6. Charging at one of the schools of Shanghai. (Nir Elias / Reuters) 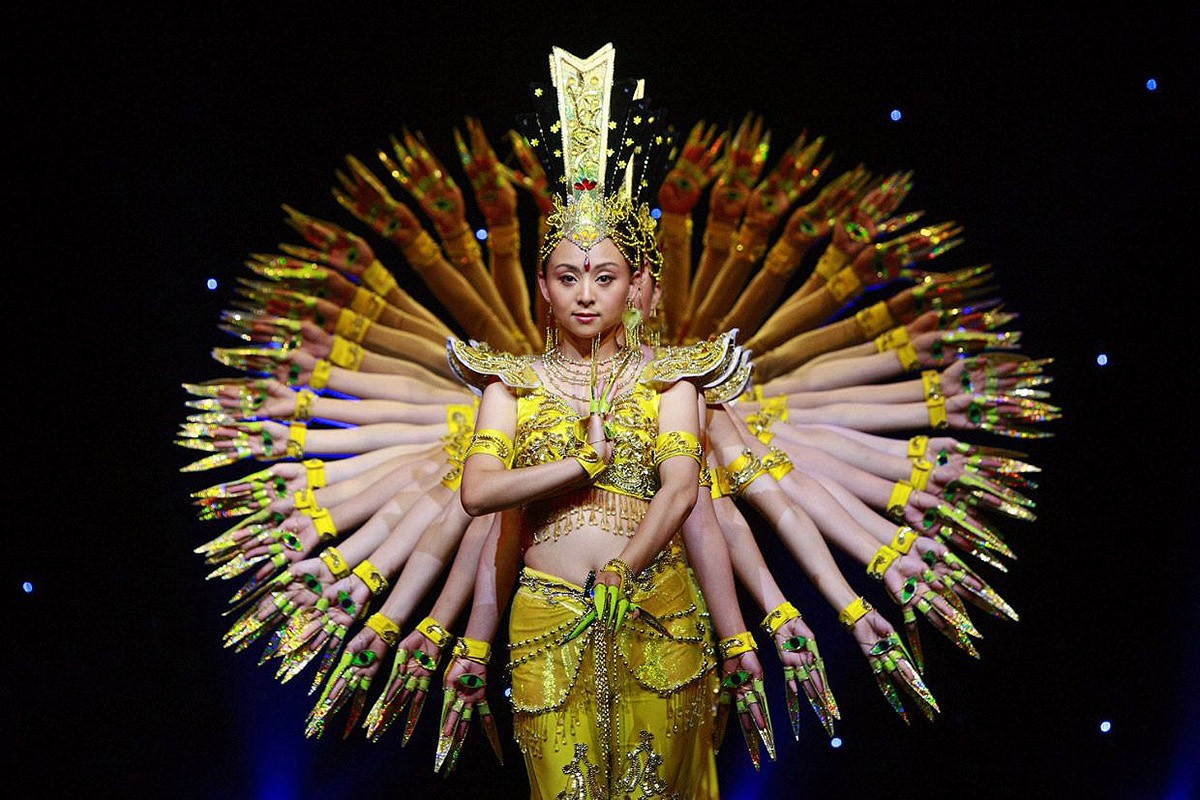 7. Dancers perform the dance of the Thousand arms of the Bodhisattva Avalokiteshvara. (Reuters) 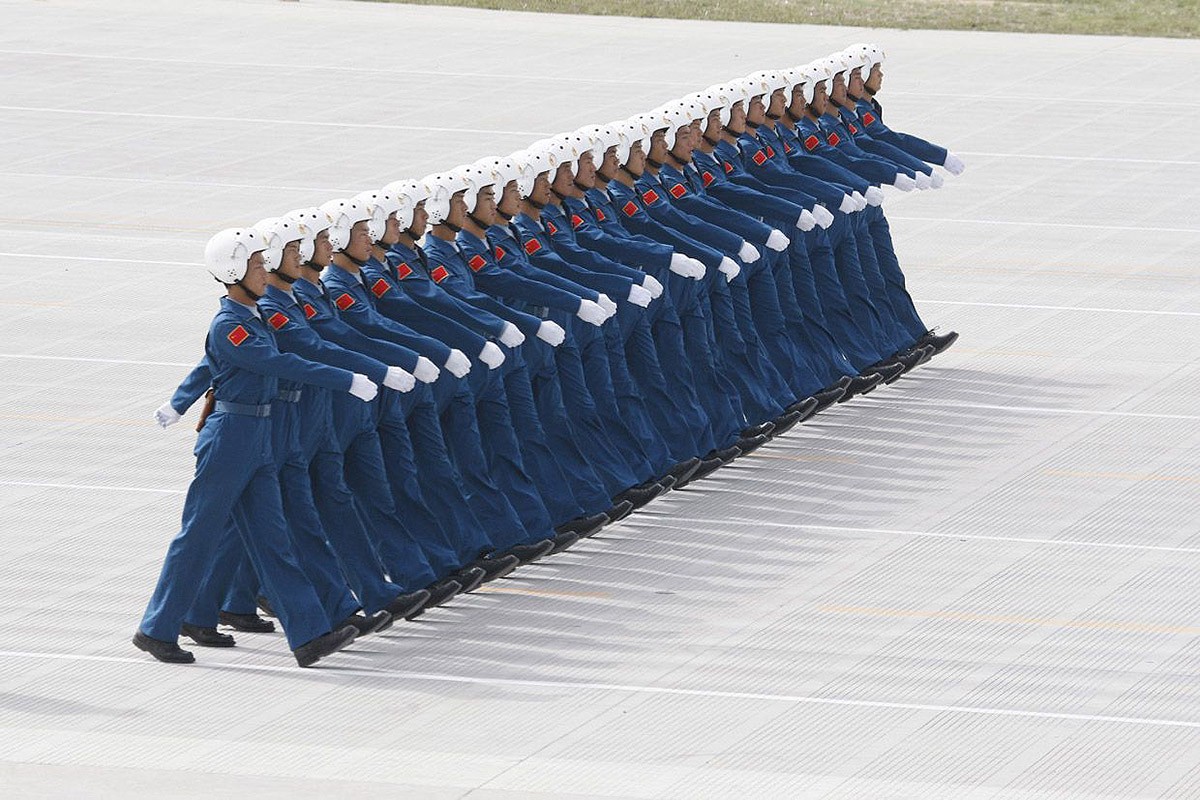 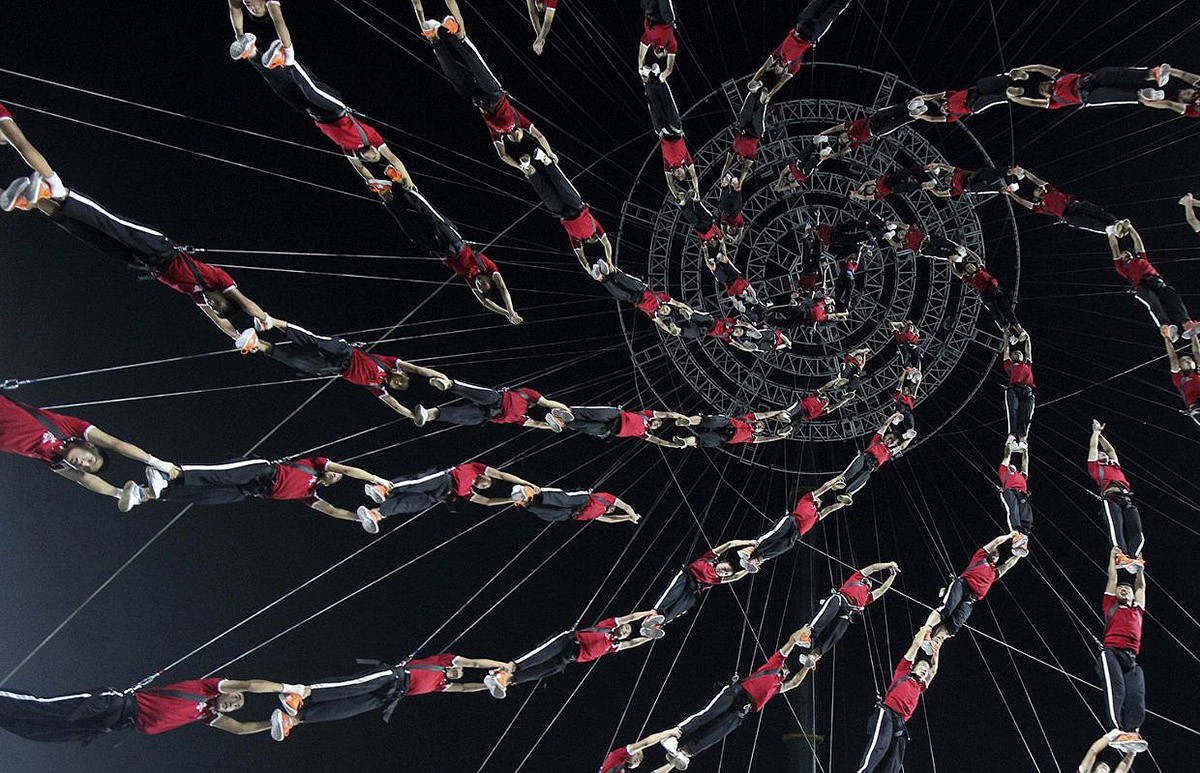 9. Members of the club of martial arts create a vibrant figure. (Reuters) 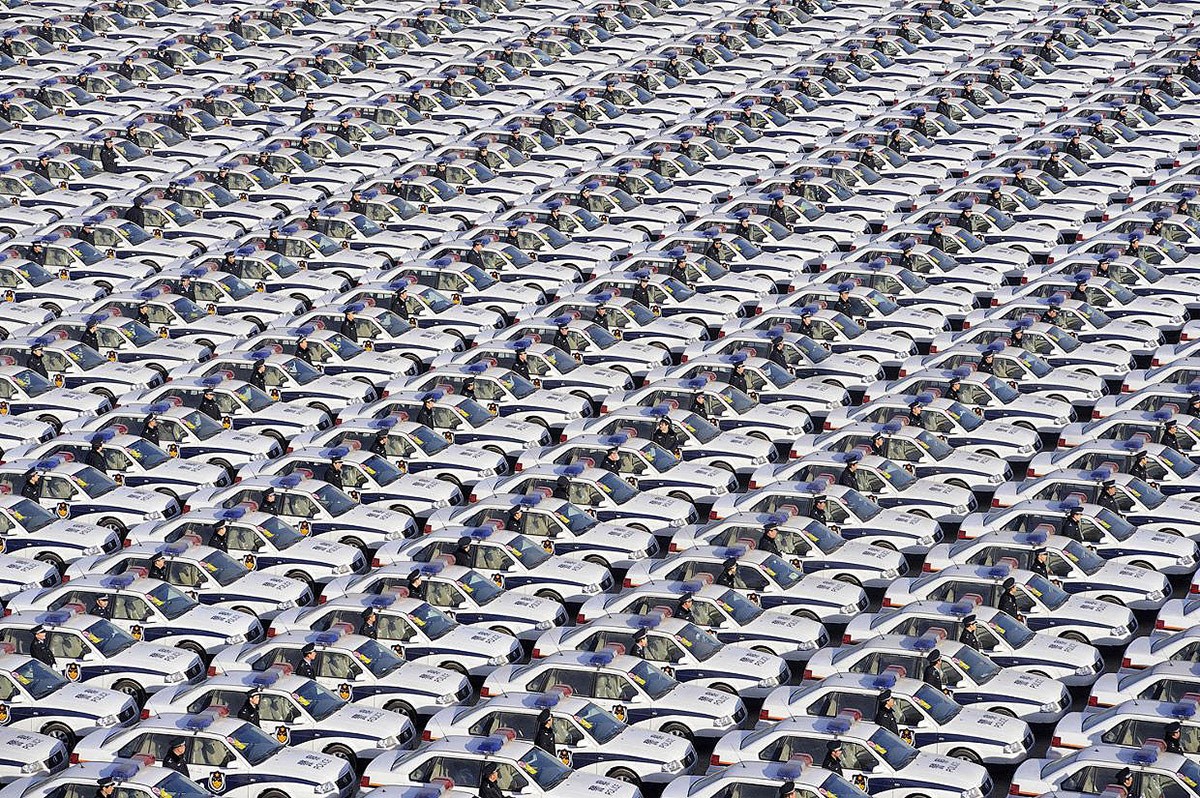 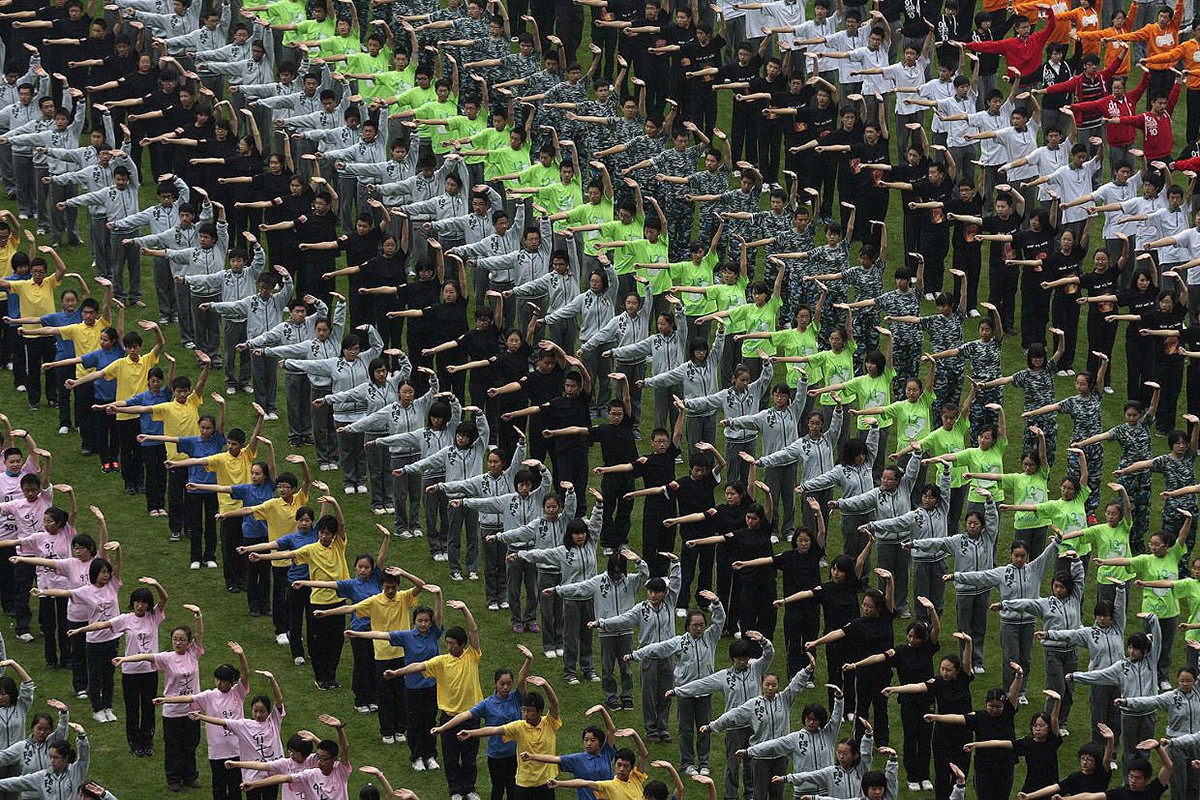 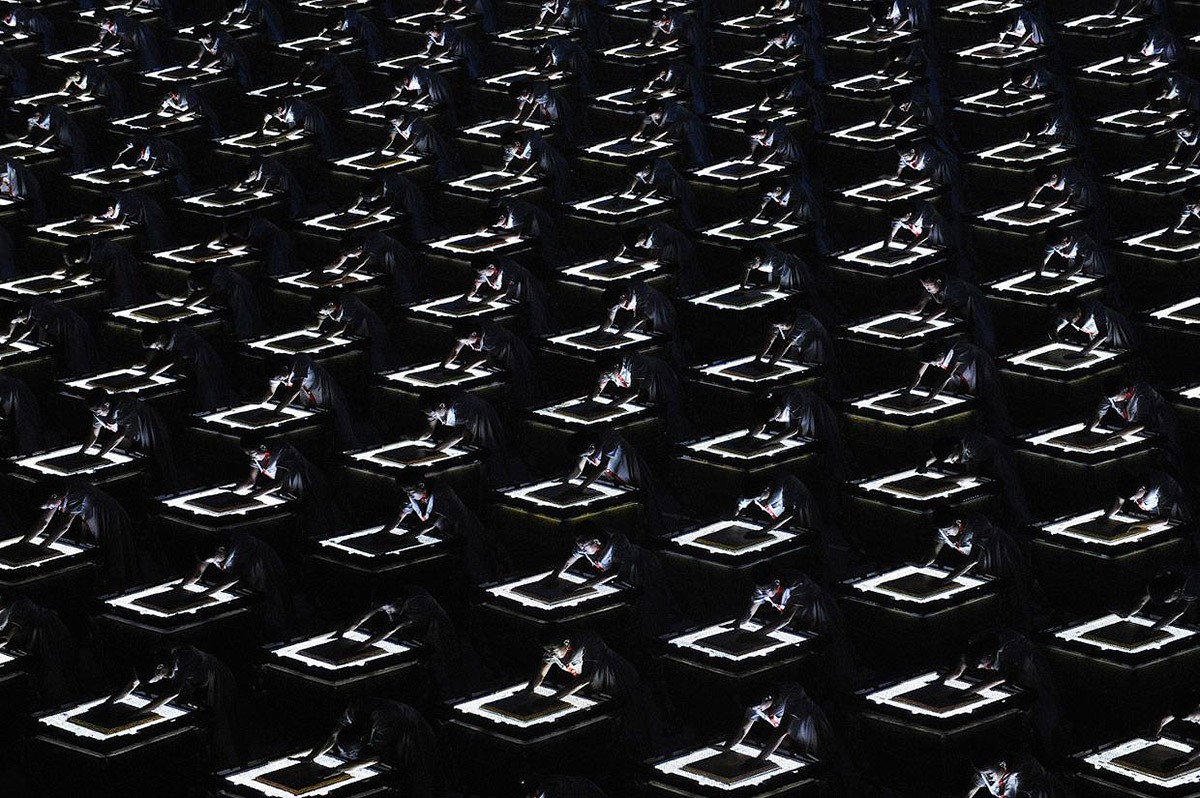 12. The artists at the opening ceremony of the Olympic games in Beijing in 2008. (Pedro Ugarte) 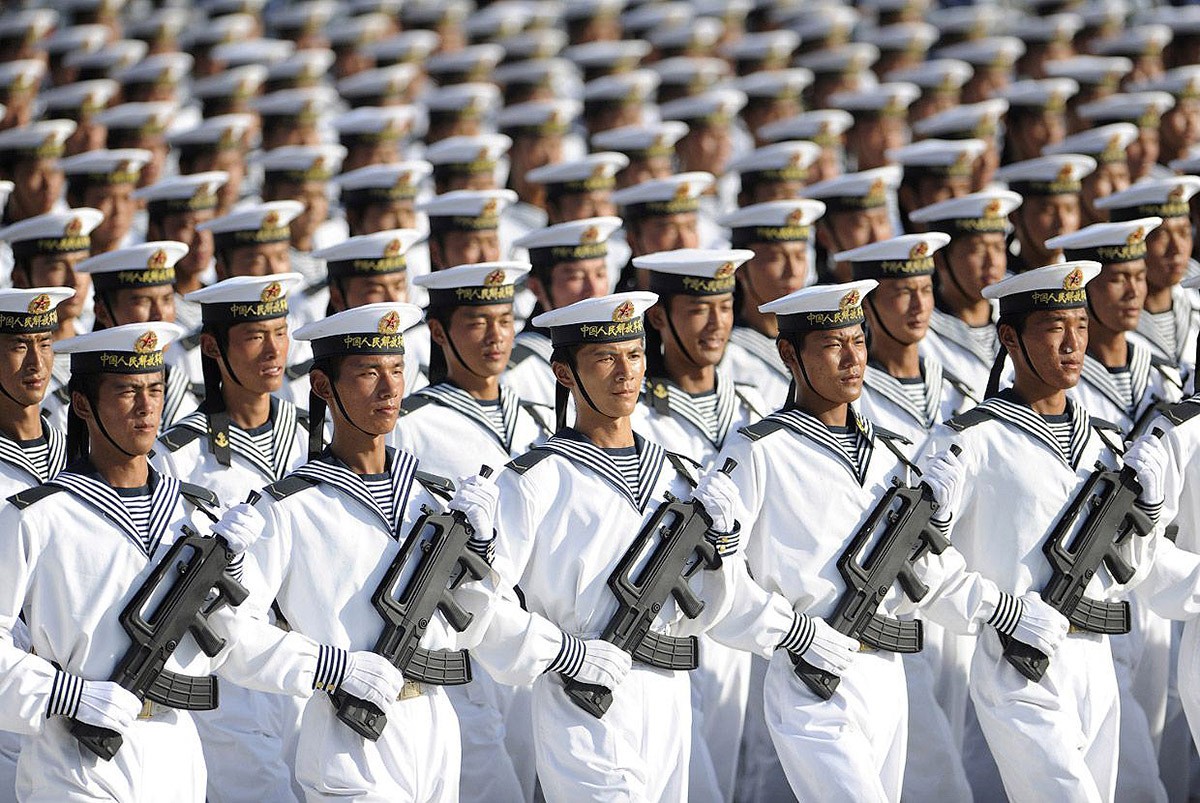 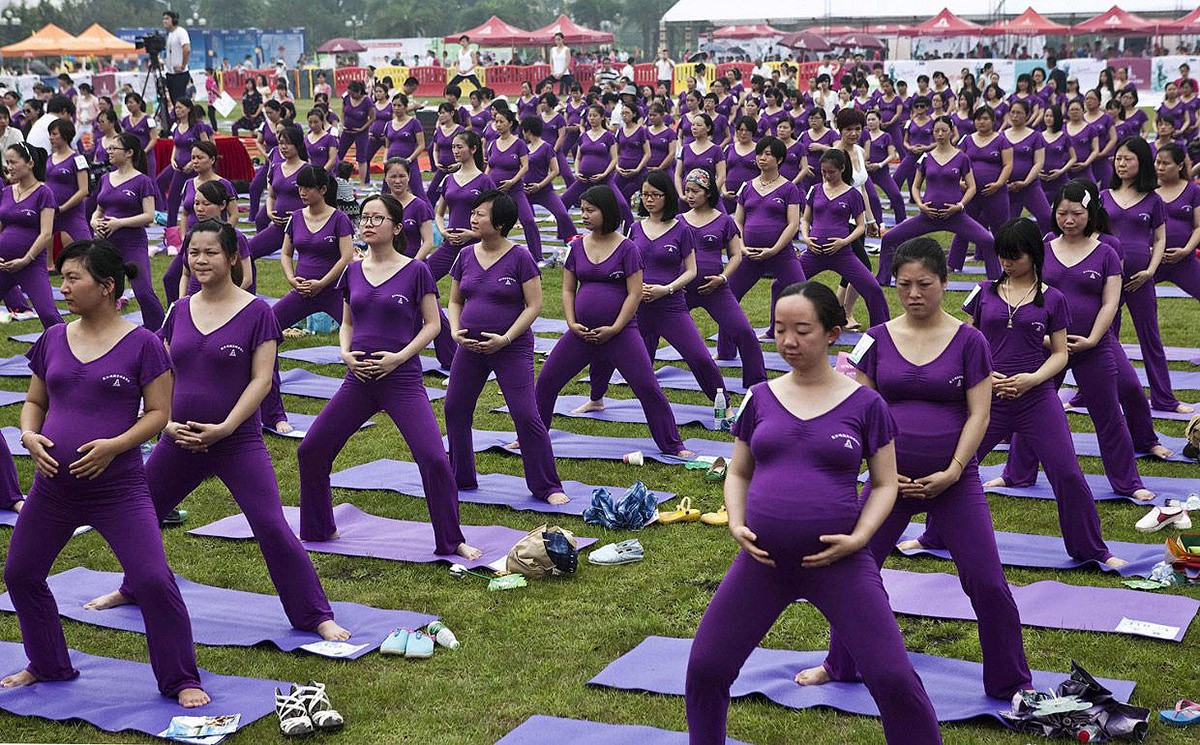 14. Group yoga classes for pregnant women. As usual, the Chinese have tried to set a world record. (Reuters / China Daily) 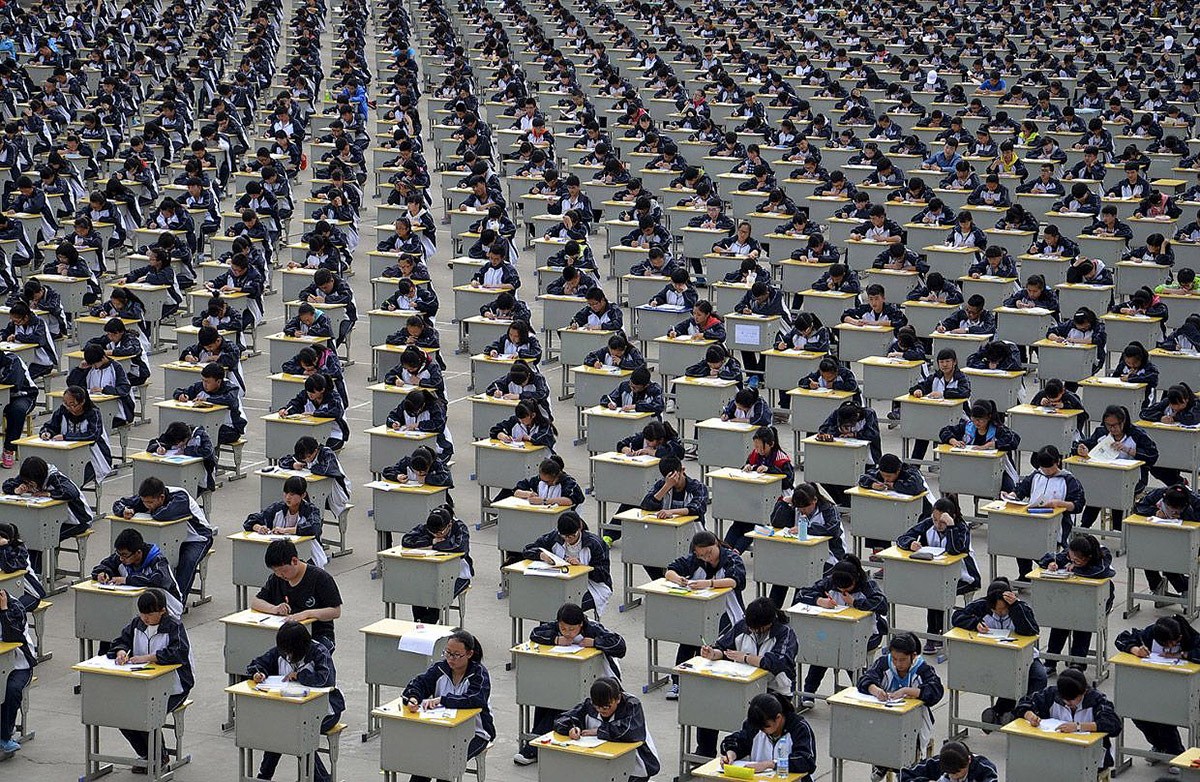 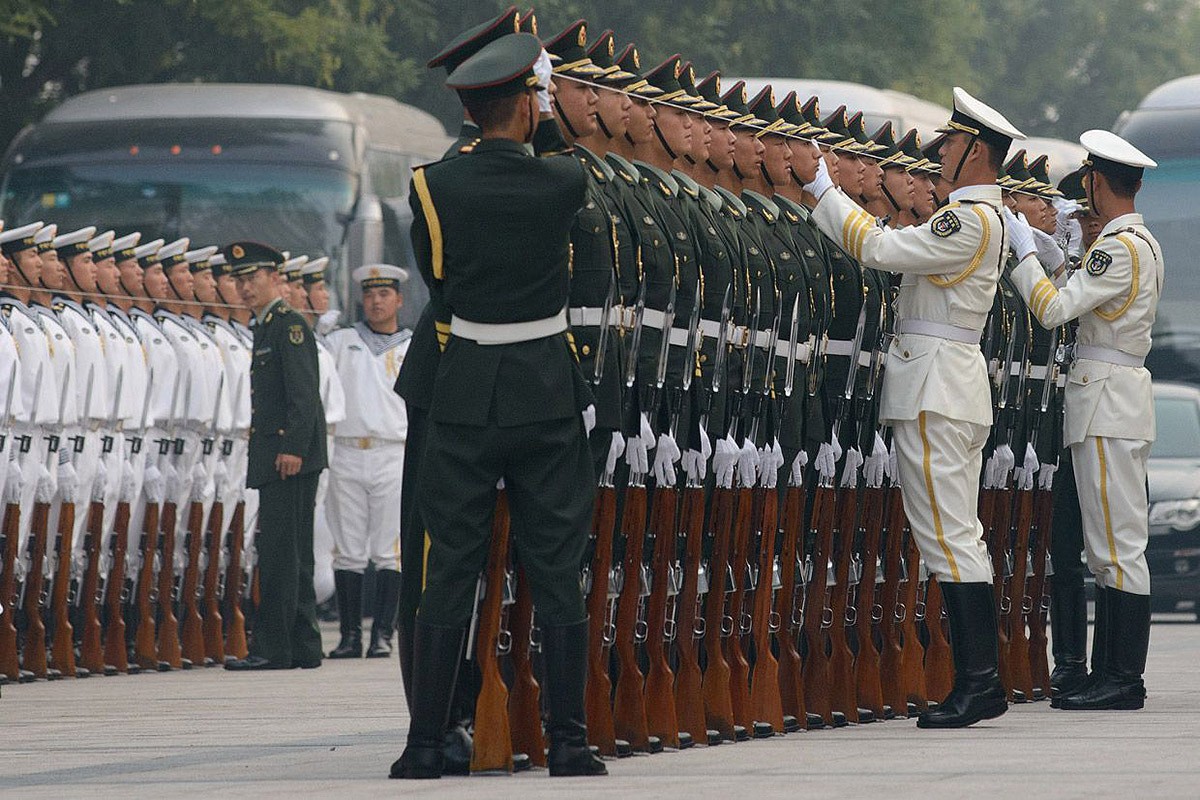 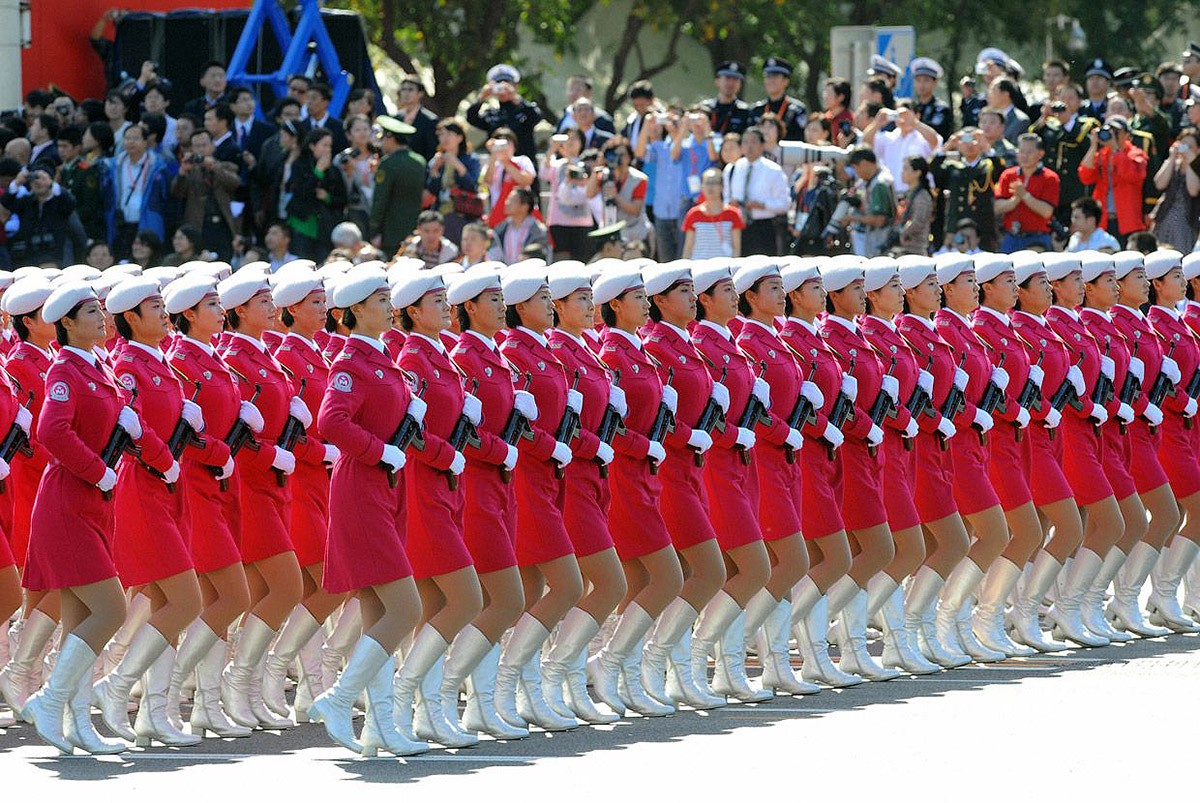 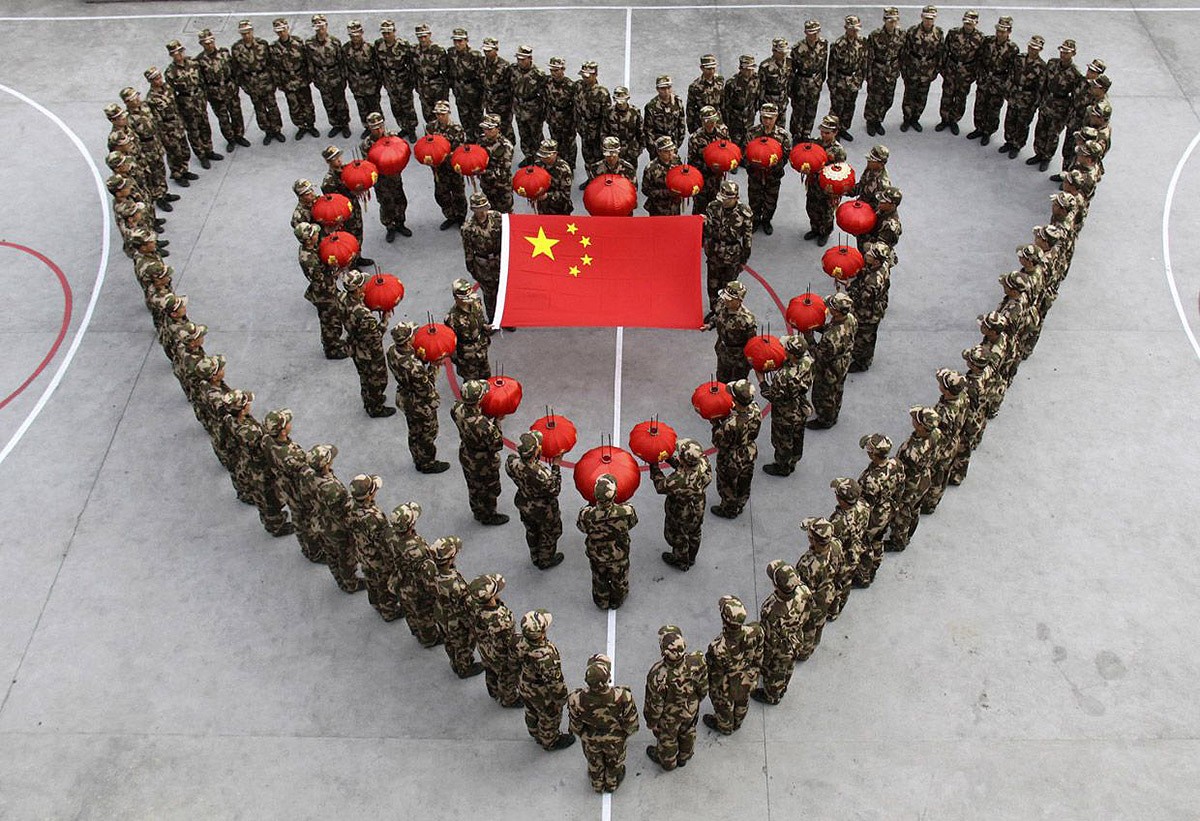 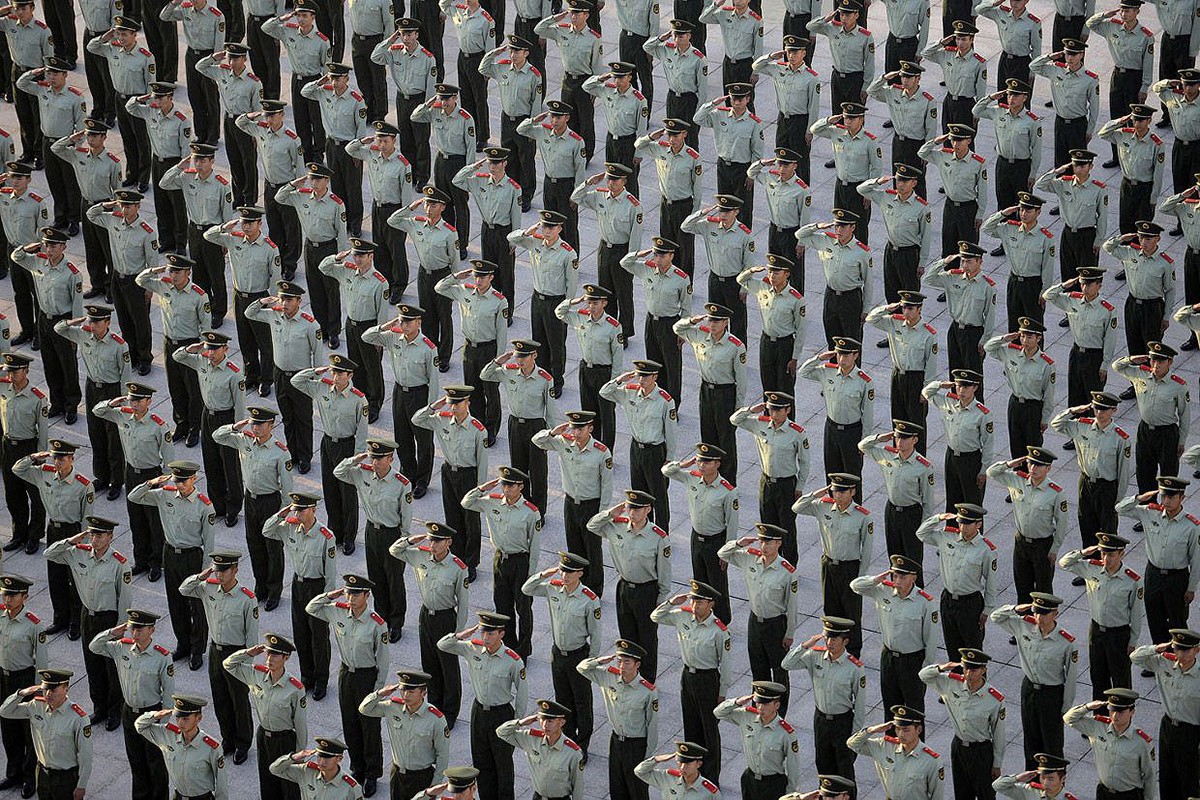 19. The celebration of the 65th anniversary of the founding of people’s Republic of China in 2014. (Reuters) 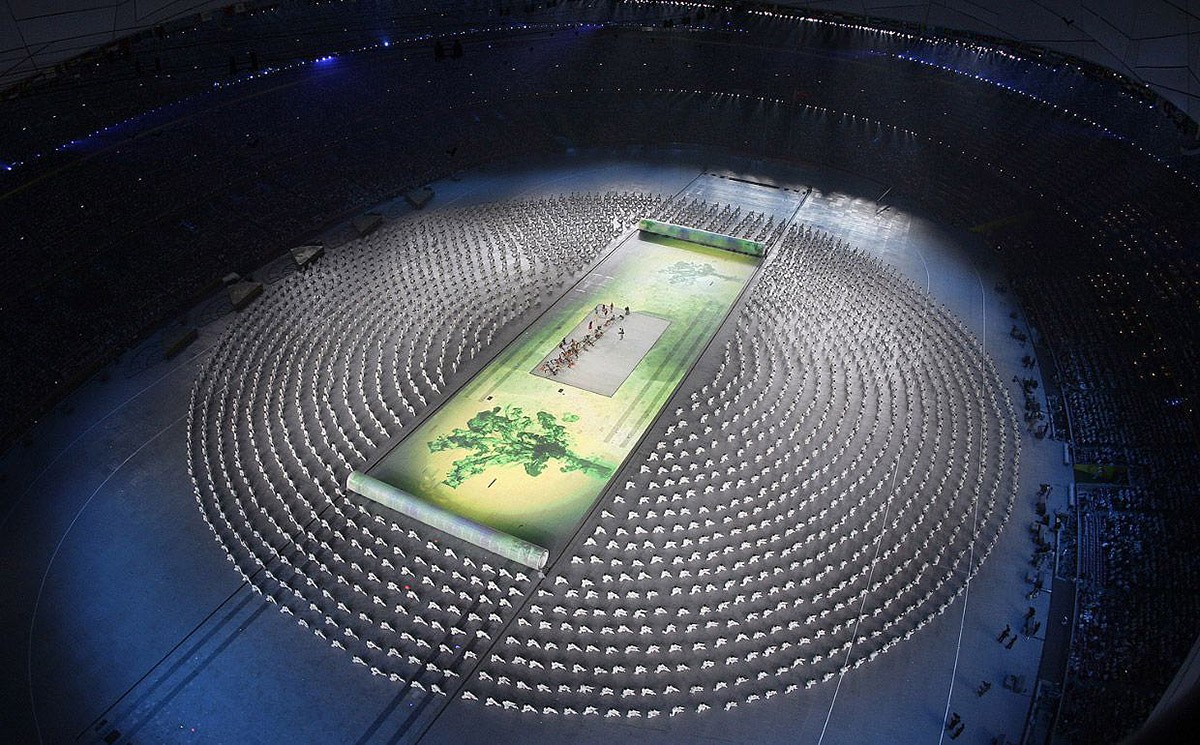 20. The opening ceremony of the Olympic games in Beijing in 2008. (Julie Jacobson / AP) 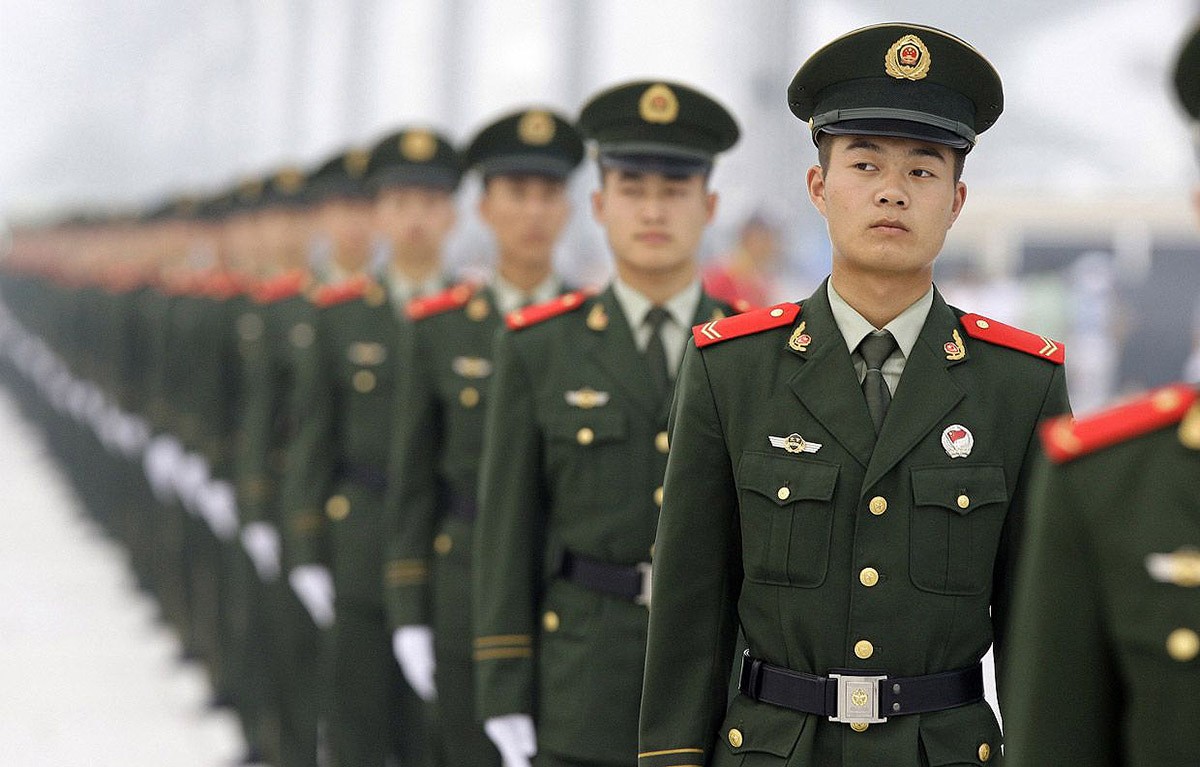 21. Police near the stadium during the opening ceremony of the Beijing Olympics in 2008. (Charlie Riedel / AP) 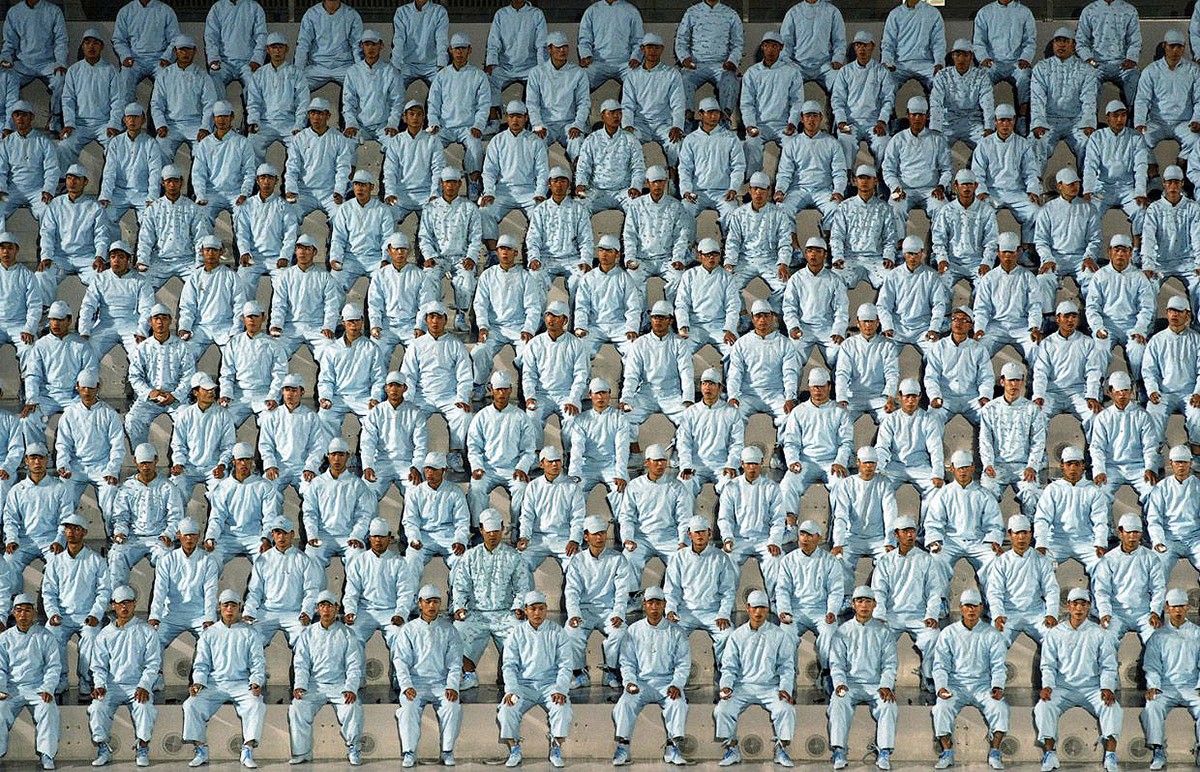 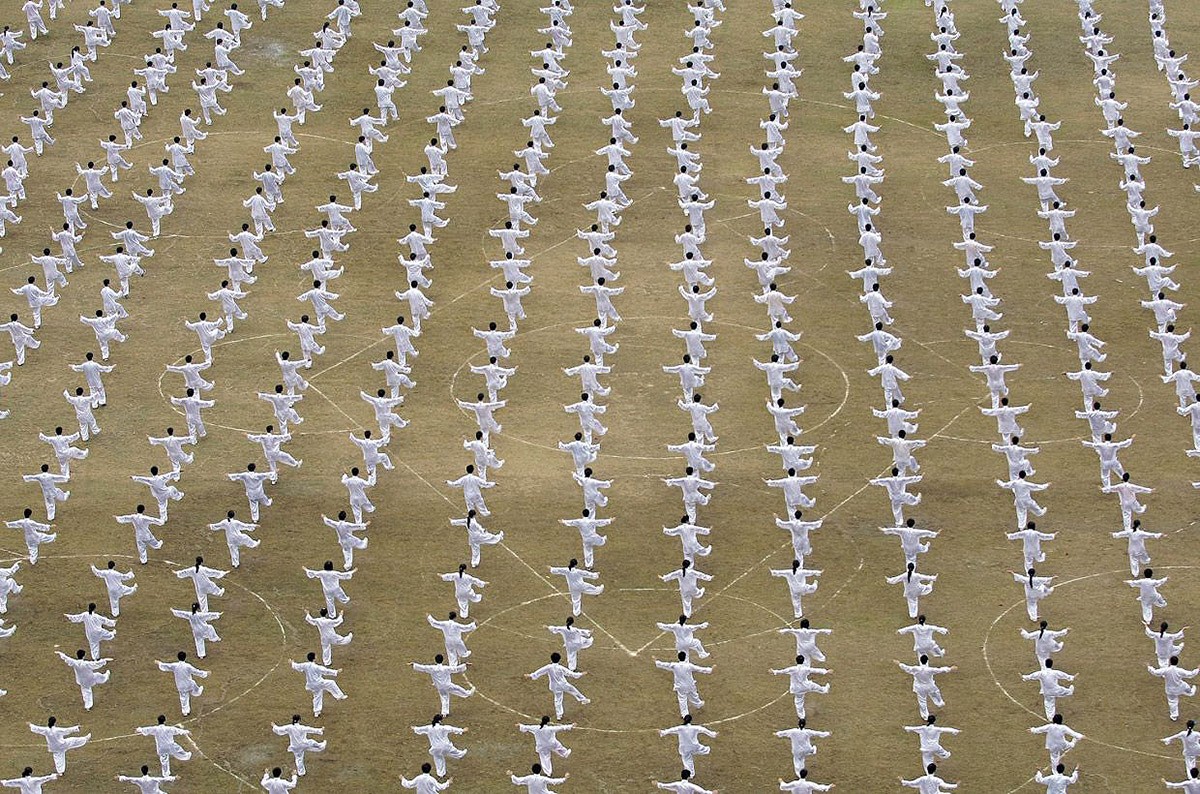 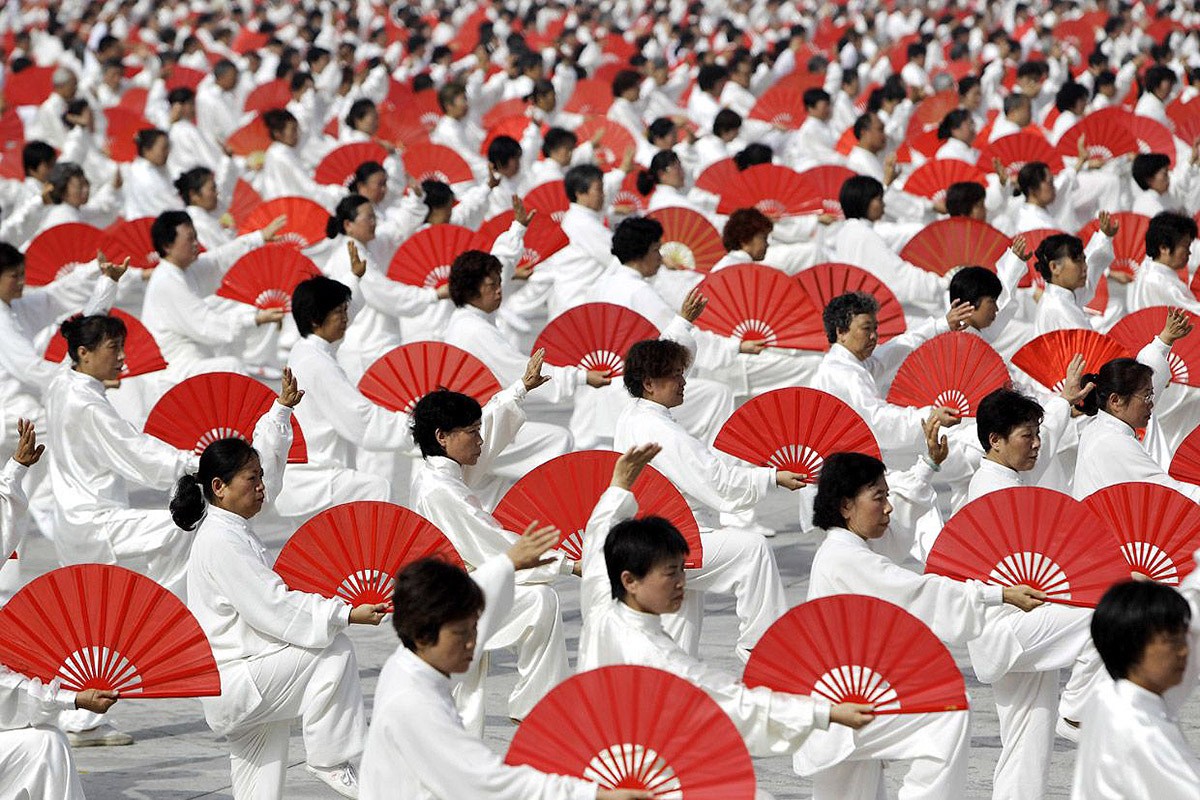 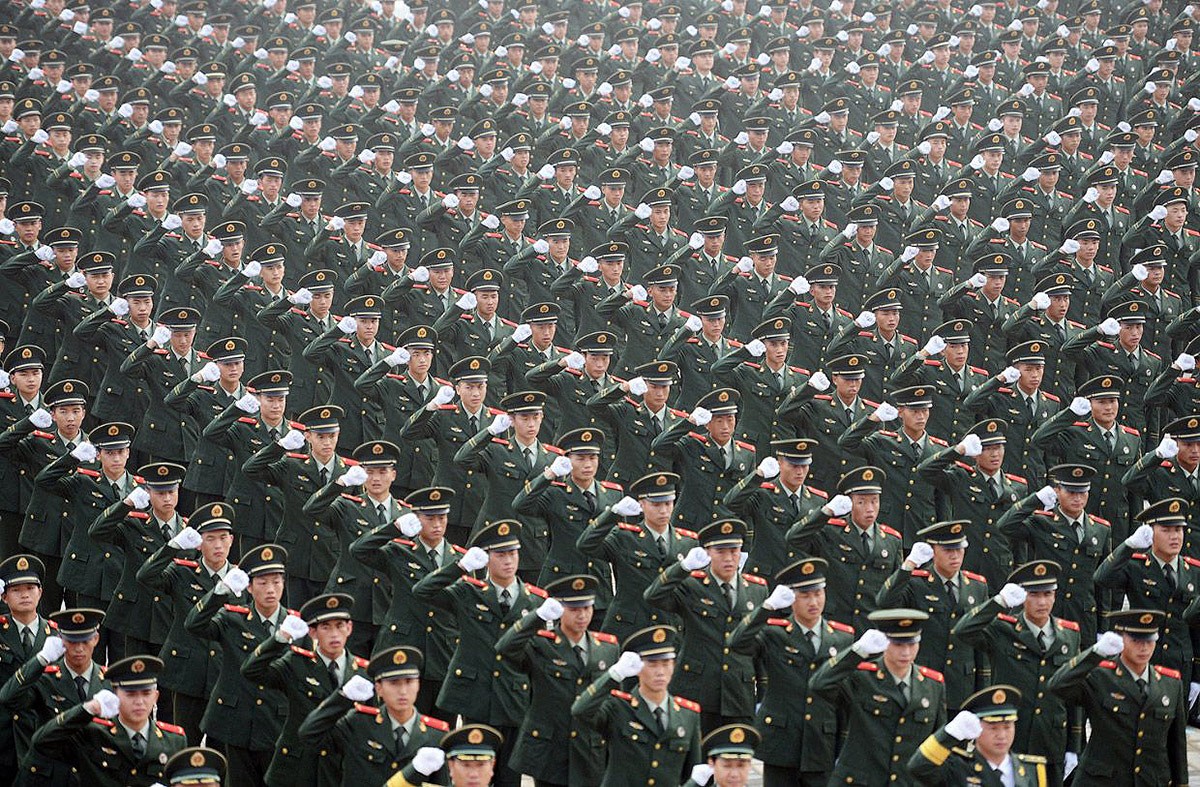 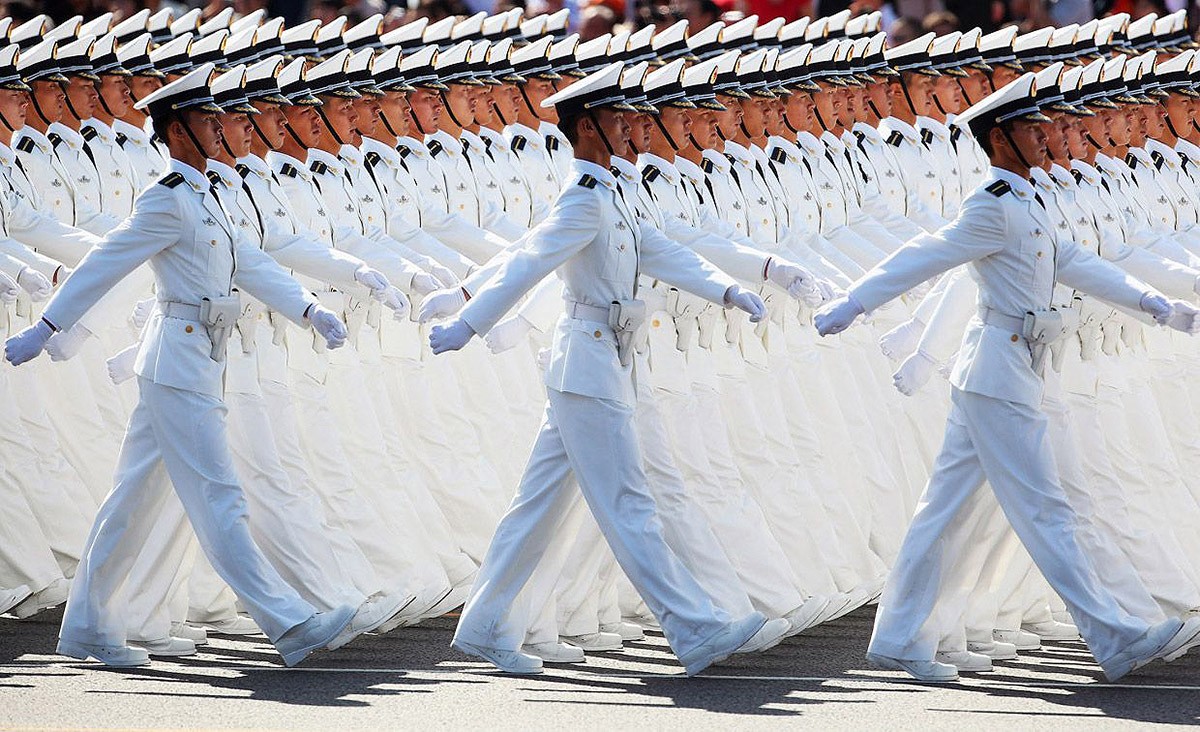