In the 1980s years in the USSR not only built the Buran and played in the restructuring, but also trying to predict the future of the consumer Paradise. Hard to believe, but at the time, Soviet scientists were able to predict the emergence of smart watches, and smartphones, and laptops, and wireless connection of home electronics. Moreover, all this was supposed to be linked into a single system, organizing something like a smart home.

The Union was beginning to crumble, however, numerous institutions, offices and other departments with all the weird abbreviations has continued to work, sometimes giving to the surface of fresh ideas, ahead of time for several decades. About them says blogger Sergey aquatek-filips , Anashkevich. 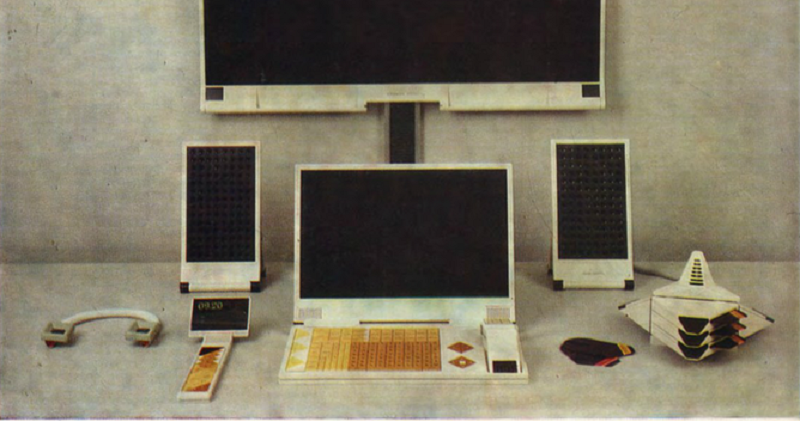 Rent a radio microphone delivery and installation. Convenient and profitable!

In September, the 87-th year in the Soviet journal “Technical aesthetics” was published an article on the radio the SPHINX, damaging its progressive design and concept. The concept that anticipated the modern idea of the smart home was developed by all-Union scientific research Institute of technical aesthetics (VNIITE). 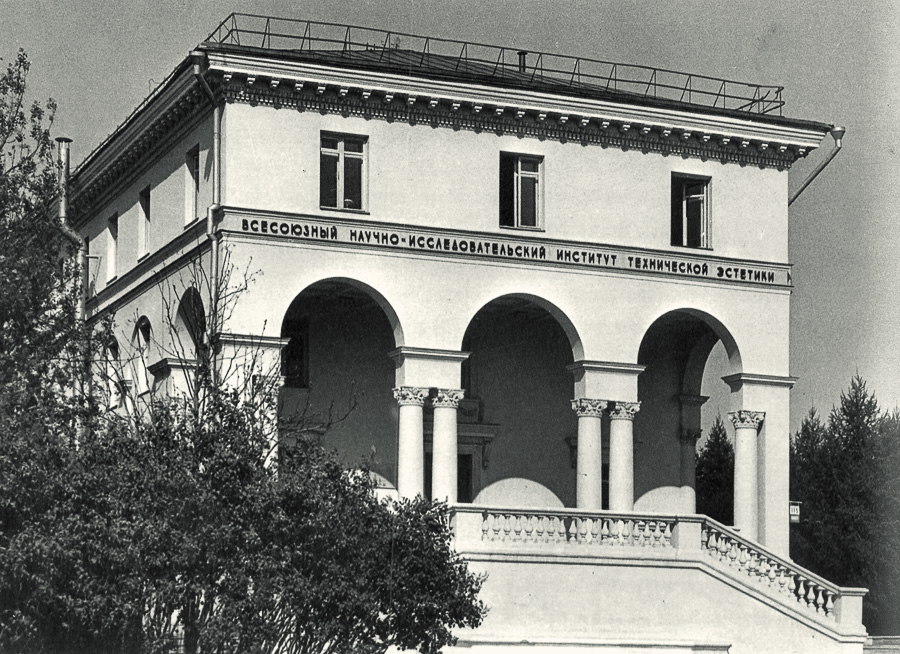 The Institute has identified the main drawback of the existing system of household appliances (TV, VCR, VCR, speakers). In fact, there was no system that was the main drawback. In fact, many devices duplicate the functionality of each other, thus practically not interacting and not combined.

Employees of VNIITE proposed to abandon the disparate devices, replacing them with functional blocks integrated in the system. “In the near future there will be a transition to more universal media in digital form will contain different information — music, videos, slides, educational and game programs, texts.”

As planned by the scientists, the CPU will distribute digital information screens, speakers and other units. To locate these units throughout the apartment (for example, in the same room as the processor takes on the screen the movie in other video games, and the kitchen is an audiobook), it was proposed to pave the square meters of Soviet citizens so-called busbars.

It is amazing that even then, 30 years ago, it was conceived elements portable electronics: “Here may be the most unexpected solutions: for example, a sunglasses user may become a display showing the time or other necessary information like the temperature of the air.” 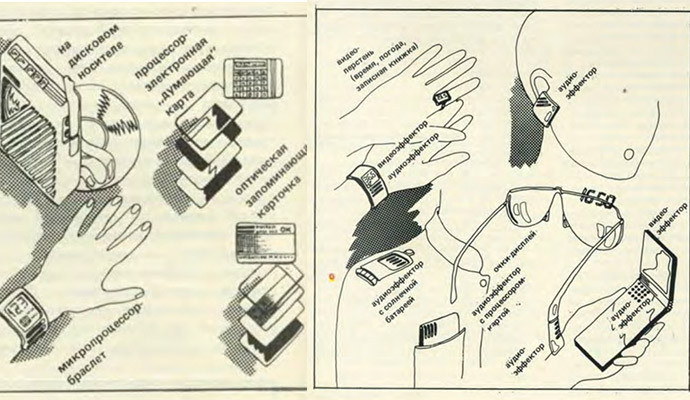 In accordance with the concept of VNIITE was developed the project of equipping the housing of the near future — SPHINX (Superfunctional Integrated communication System). In the fantasies of scientific personnel looked like this: 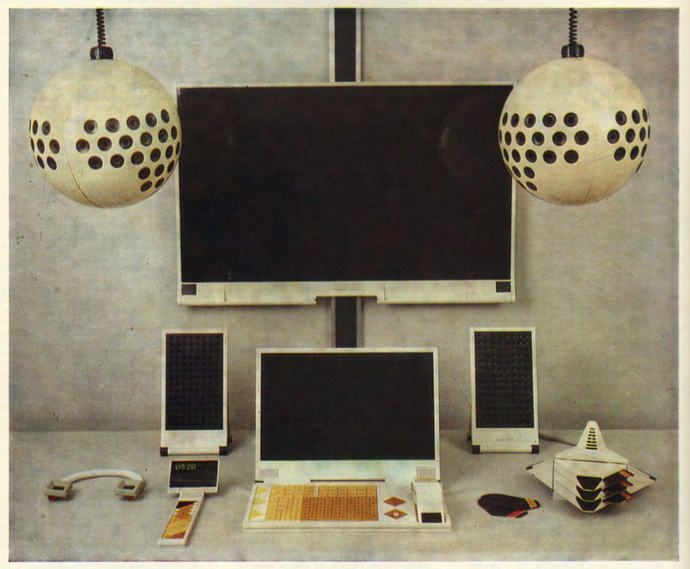 The prototype of the Sphinx made of plastic and foam Board

Almost all devices are perfectly recognizable, right? Is that similar to a fantastic spaceship thingy in the bottom right corner is confusing. In fact this is the main element of the system of the SPHINX — “Central processor.” He had to accept commands, process them and distribute the tasks among the functional units. 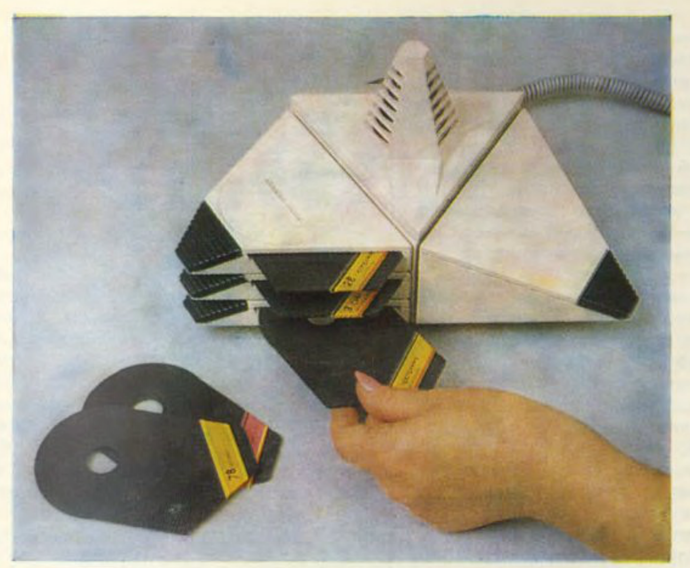 Strange petals, inserted into it is the media, the analogues of modern hard disks. It was assumed that each “disk” will provide a leisure of one member of the family. That is, for example, on one petal of recorded movies and games for a child, on the other — music and educational programs for mothers on the third business apps for dad.

Provided for both wired and wireless connection of other devices. The developers assumed that the processor will be able to take the information and relay it to the rest of the household devices using radio signal. In addition, he had to contain the block, sending different types of signals in digital form.

Required content the CPU had to broadcast on the display. The apartment could be equipped with any number of different screen diagonals and columns of different shapes.

“On the screens is the viewing of movies, TV shows, artwork, other images and audio recordings, collective computer games, this also can be shown fragments from a family album. Family can arrange a friendly teleconferences and meetings” — dreamed by scientists. In this description from the magazine “Technical aesthetics” today, easily recognized online games, Skype, smart TVs and even electronic frames. 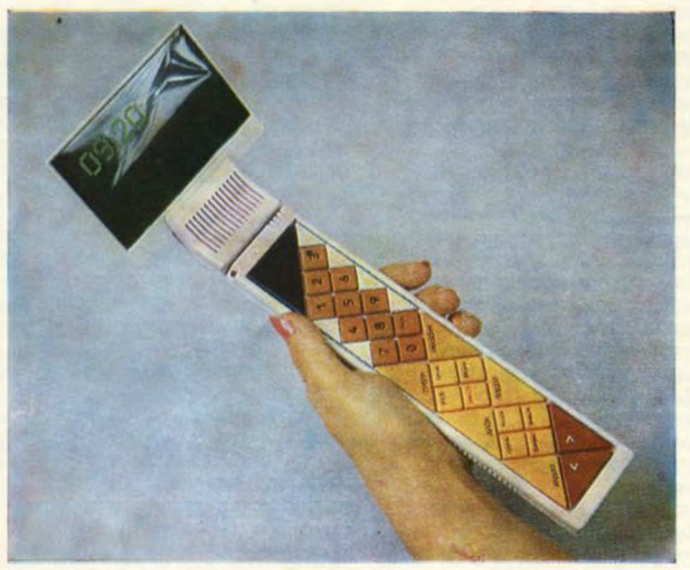 The smallest screen was planned to be integrated in the remote control. “This will enable a dialog system to communicate with a computer to apply any command complex,” reads the description of the device. In addition, such a remote could perform the functions of the calculator, clock, timer and miniature TV. And a built in microphone would provide voice control system.

The diagonal arrangement of buttons, as it was considered extremely convenient to work with the remote. Each key should have been highlighted, if required you can activate a sound response to clicking. 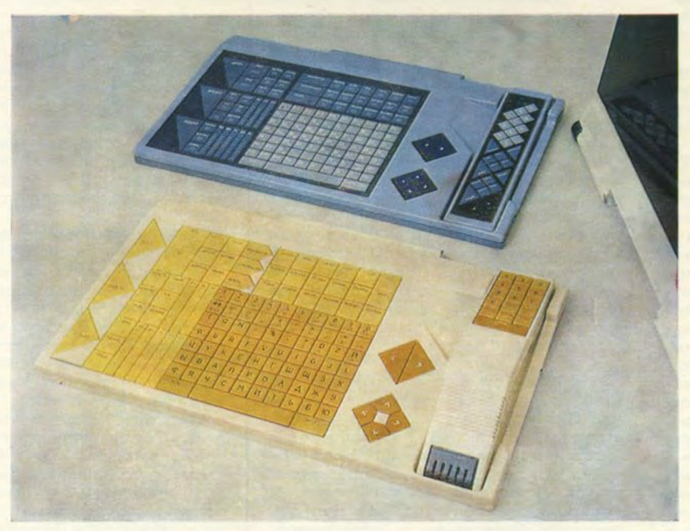 In addition to the miniature provided for the establishment of a full-sized console more like a computer keyboard. The first version was entirely touch, the second — with hardware keys and a cordless phone in a separate tube. The latter can be connected to the screen in the form of a tablet and get something resembling a modern laptop.

Throw in wireless headphones and small speakers and will receive a draft of the USSR’s first smart home. 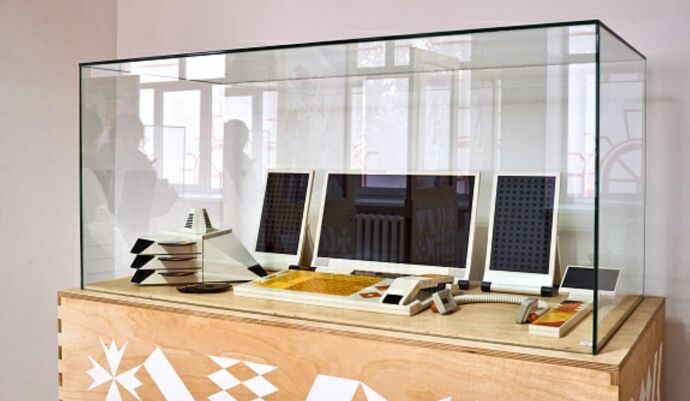 The authors of the Sphinx had almost no limit to the functionality of their offspring. First entertainment and business, then — is a much bigger task. The system, for example, was to monitor the condition of the house in the absence of the owners, to give background information on any issues and even help with medical diagnosis. 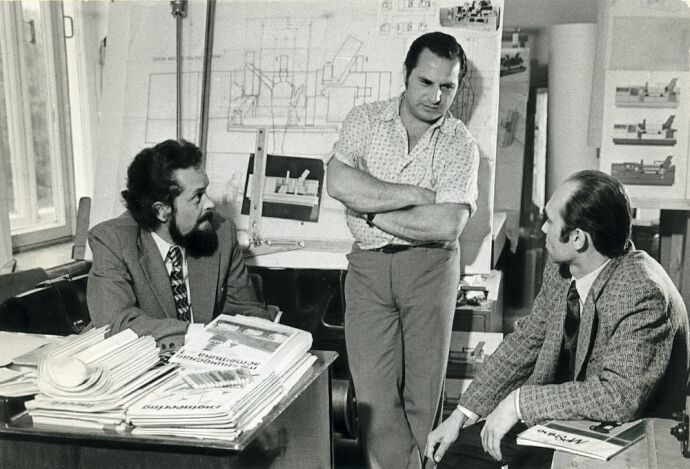 However, at that time all the possibilities of the Sphinx as it looked good only on the pages of youth magazines. On the establishment of workable models, not to mention the epitome of all that in reality, could not be considered. The Soviet Union is rapidly approaching the last stage of decay. Who cares if it was to fantasies of some designers and engineers.

AirPods 3 rumoured to be announced at Apple event