In January 1979 on the beach in a suburb of Sydney drew the girl in the red bikini. It seems to be nothing particularly noteworthy — that there is good enough. But this one was absolutely stunned, and besides, she hardly spoke English. Beauty turned to the first comer on the fingers explained that she had to go to the police station. It turned out that the girl’s name Liliana Gasinska and she ran away from the ship, to ask for political asylum. 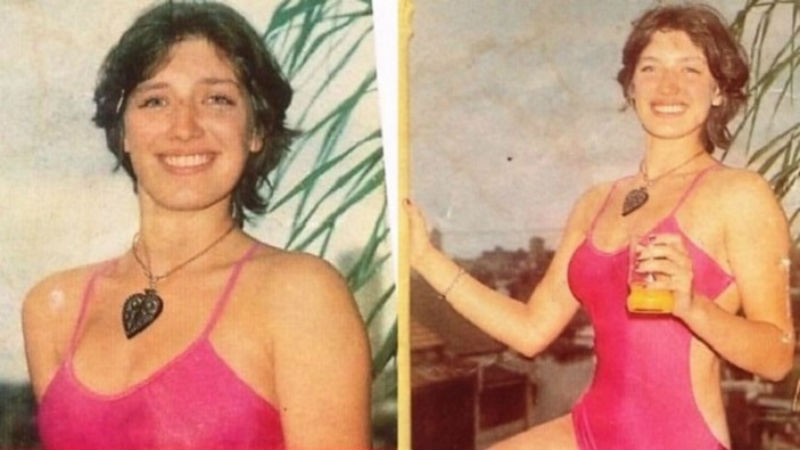 The Soviet cruise ship “Leonid Sobinov” was anchored in the Bay, Pyrmont. Late in the evening the waitress Lily Gasinska, leaving all things in the cabin, climbed through the window and swam to shore. It took about forty minutes. When the ship discovered her absence, he immediately sent a telegram to the Soviet Embassy. The girl tried to find, but all efforts were in vain — she hid the staff of the local Newspapers Daily Mirror. 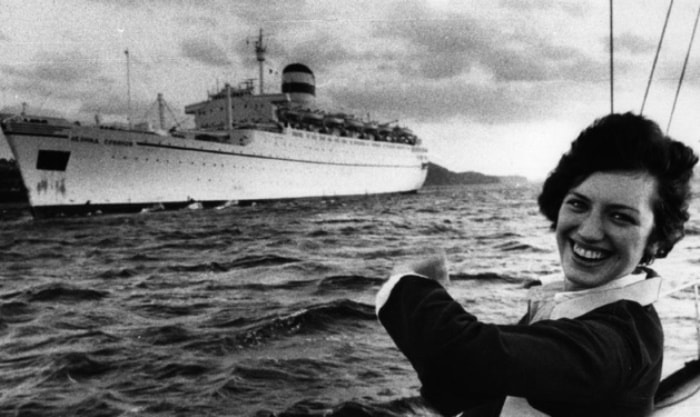 In the Soviet Union about the incident, studiously silent, and in Australia Lily had become a huge celebrity, her photo circled all the local Newspapers. For the outfit in which she stepped on the Green continent, the press have dubbed the former waitress “the girl in the red bikini”. 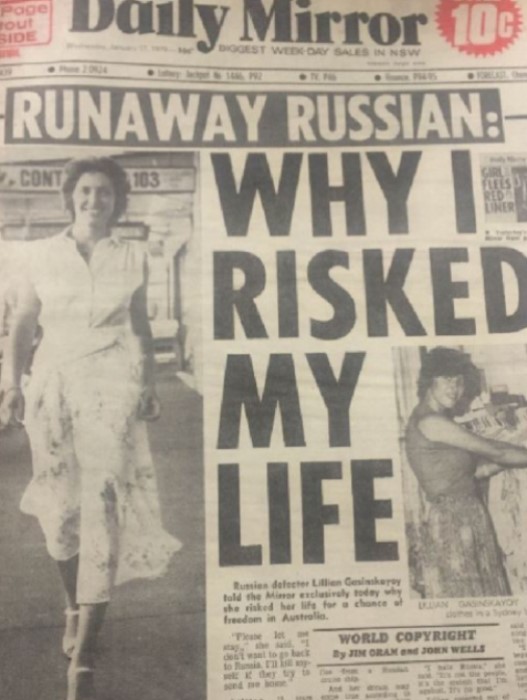 All editions of bent over backwards to make with a fugitive interview. But the staff of the Daily Mirror who gave her what is called first aid was kept secret for a place of its stay until the authorities decided the fate of Lily. 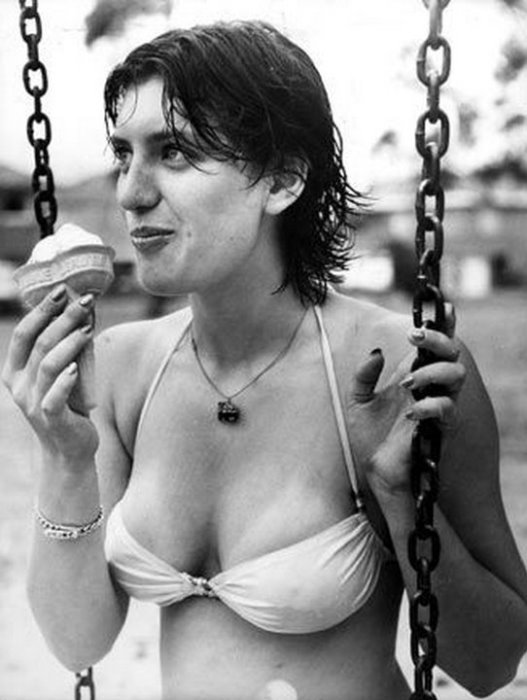 Competitors biting elbows and the Daily Mirror broke the Bank by posting one exclusive after another. In one interview an 18-year-old girl said that made her to a daring escape: “I was 14 when I began to understand what communism is and what its purpose. It became clear to me that the terms of one lie and propaganda, and I began to hate… Why did you decide to run it in Australia? I saw a photo in a magazine and realized that it was the most beautiful place on earth.” 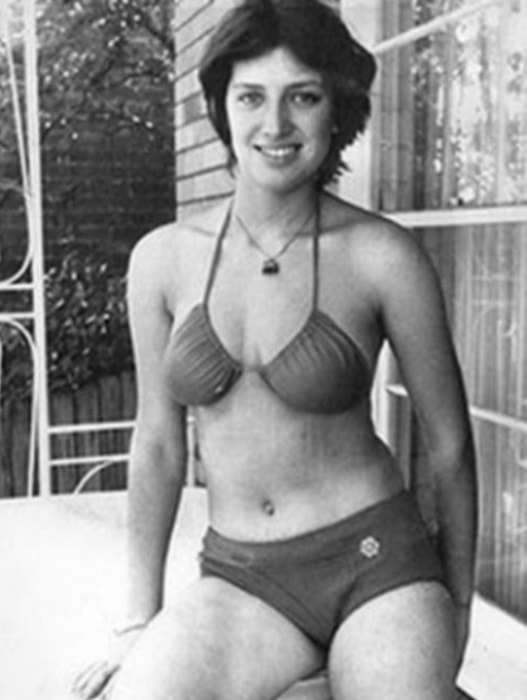 Surprisingly, Gasinski granted the status of political refugee. The opposition pounced on the government. Now, they say, the issue of refugee status depends on how a person looks in a bikini? Evident double standards: at the time rejected even those migrants who had relatives in Australia. The Minister for immigration retorted: how can you deport the person who escape from the Soviet Union — “evil Empire”?! 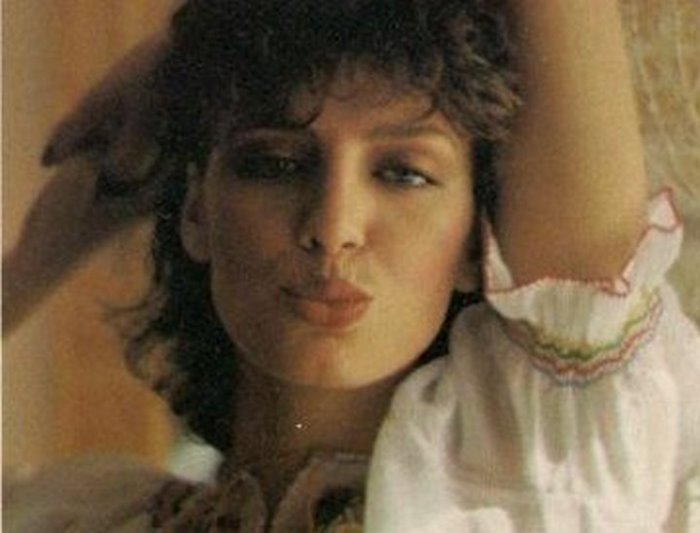 Despite the loud statements about the fact that she wanted to escape from the Communist regime and find freedom in another country, “far away from lies and propaganda” on the video: the girl was a little similar. Her arguments about the need for asylum is difficult to call convincing: she said she didn’t want to live in the Soviet Union, because she is bored to go to the Soviet shops. What was the persecution from the authorities at home, clearly explain she could not. 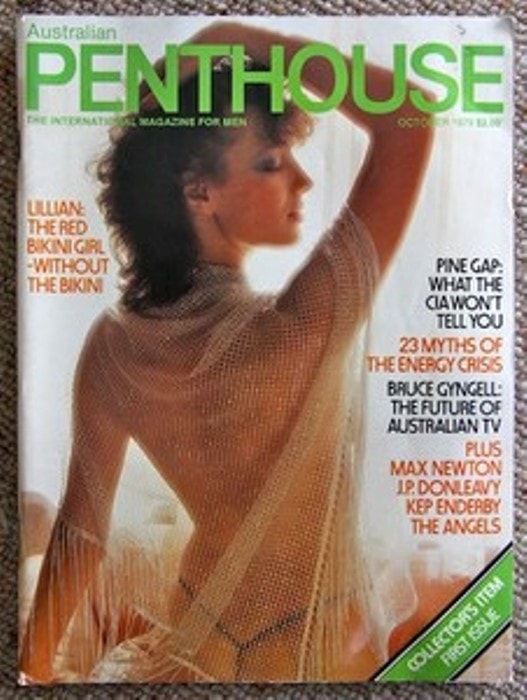 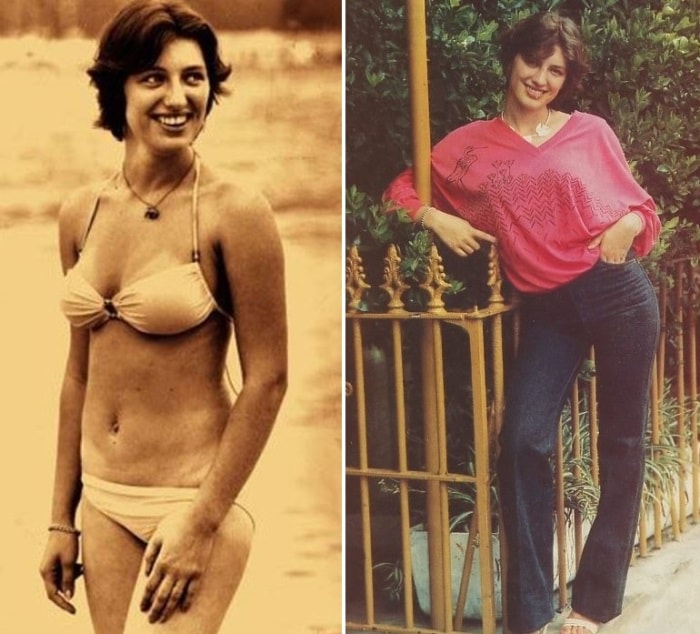 Quickly arranged adventurer and personal life. Her first lover was a photographer of the Daily Mirror, who for the sake of her family. And in 1984, the girl married Australian millionaire John Hyson. Six years later they broke up, and Lily lost track. It is known that she left Australia and, presumably, moved to England. 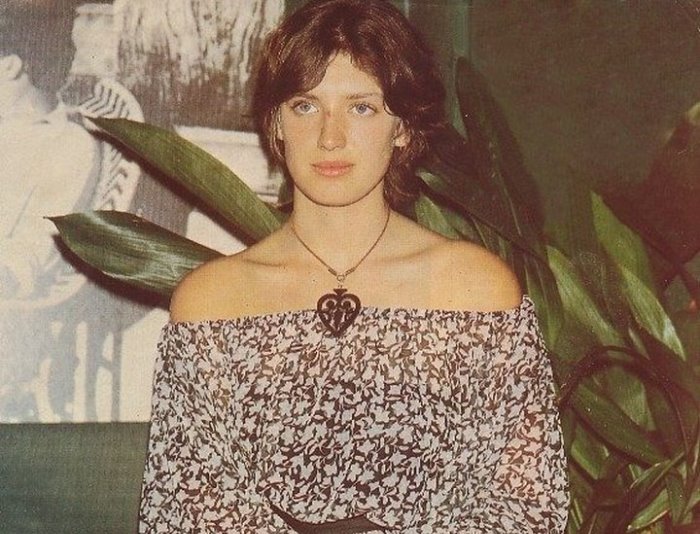 The captain of the ship “Leonid Sobinov” after escaping Gusinski blamed on shore, felt that he had not paid enough attention to educational work among the crew members.