Someone of the girls went to the strippers, some prostitutes, and some had no choice but to continue to play the mysterious “candy of Place Pigalle”. They were old and just needed a little while I could put my feet up and embarrassed to be naked in front of a crowd. Photographer Robert Adler captured the lives of these dancers in the seventies — now look behind the scenes and we can, to see the decay, sadness and strange melancholy burlesque, this once-resilient action.

Note: photos spicy, so looking at them at work or in the presence of children should not be. 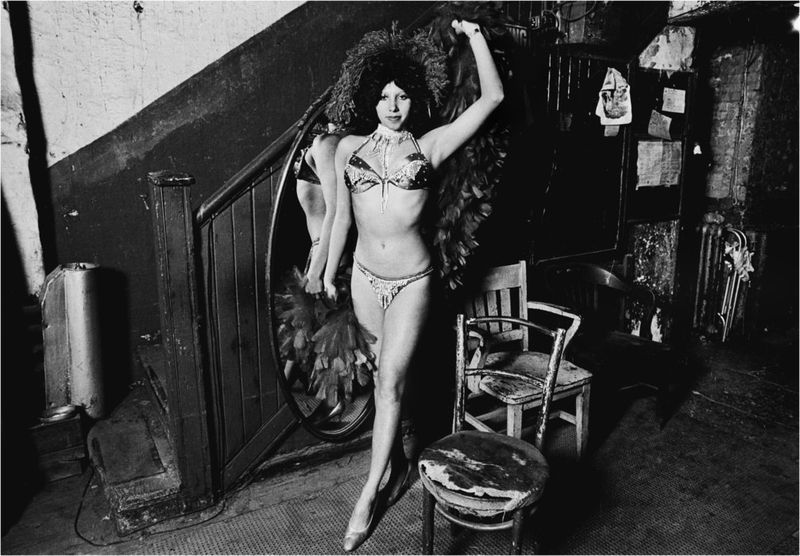 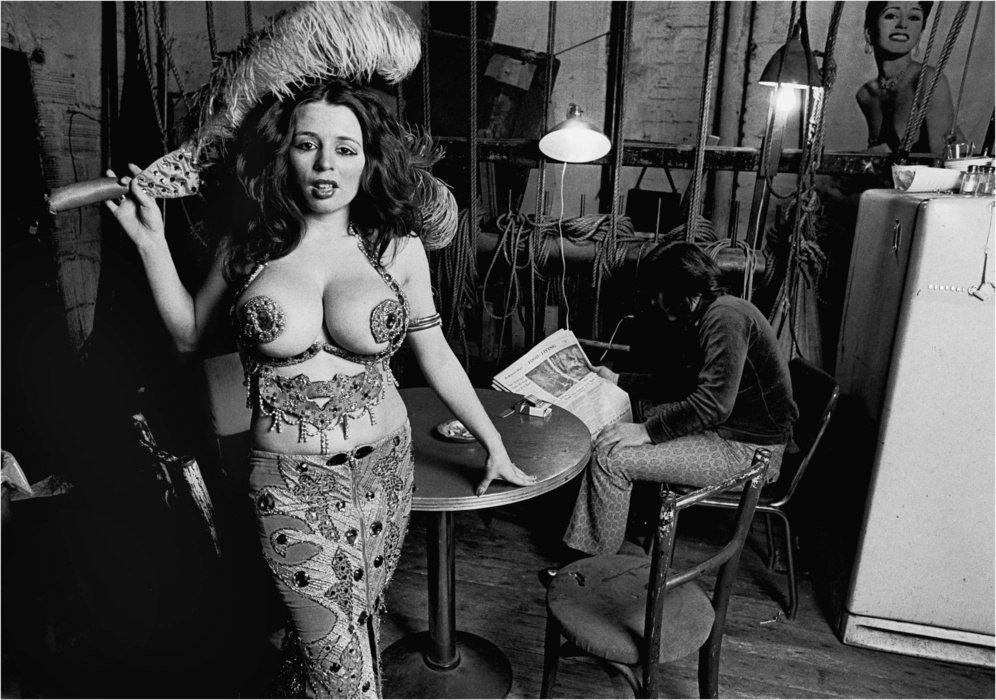 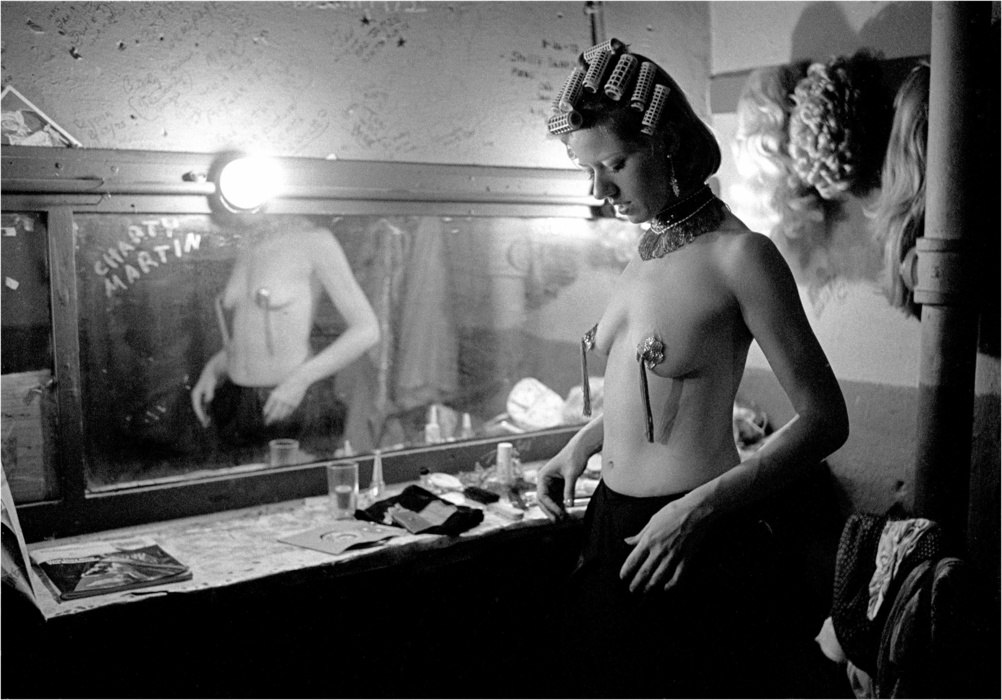 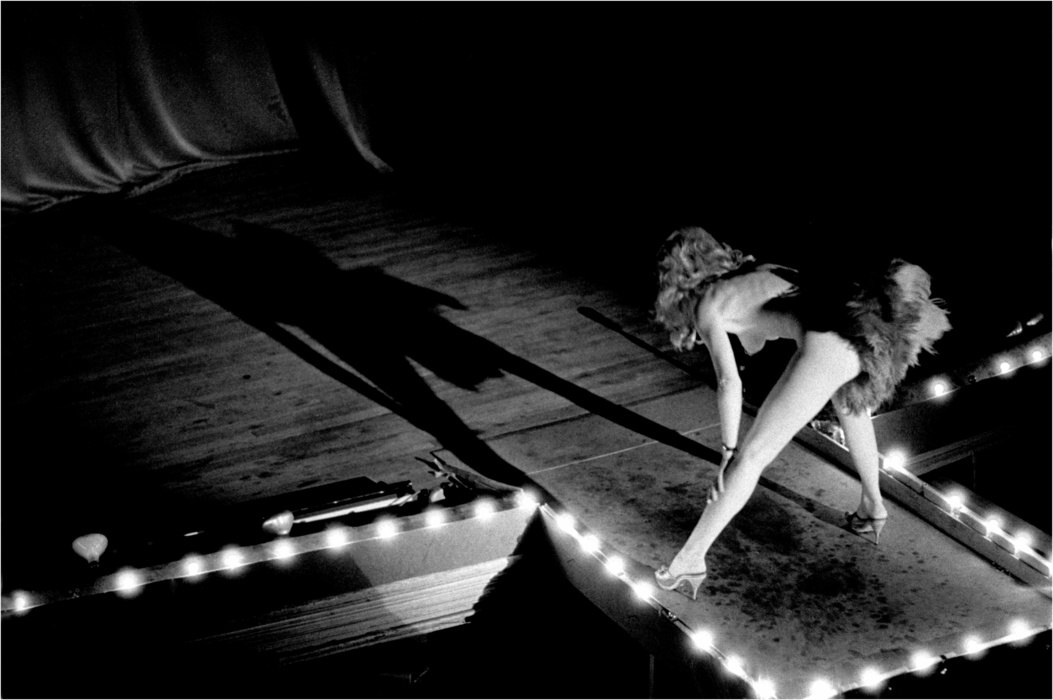 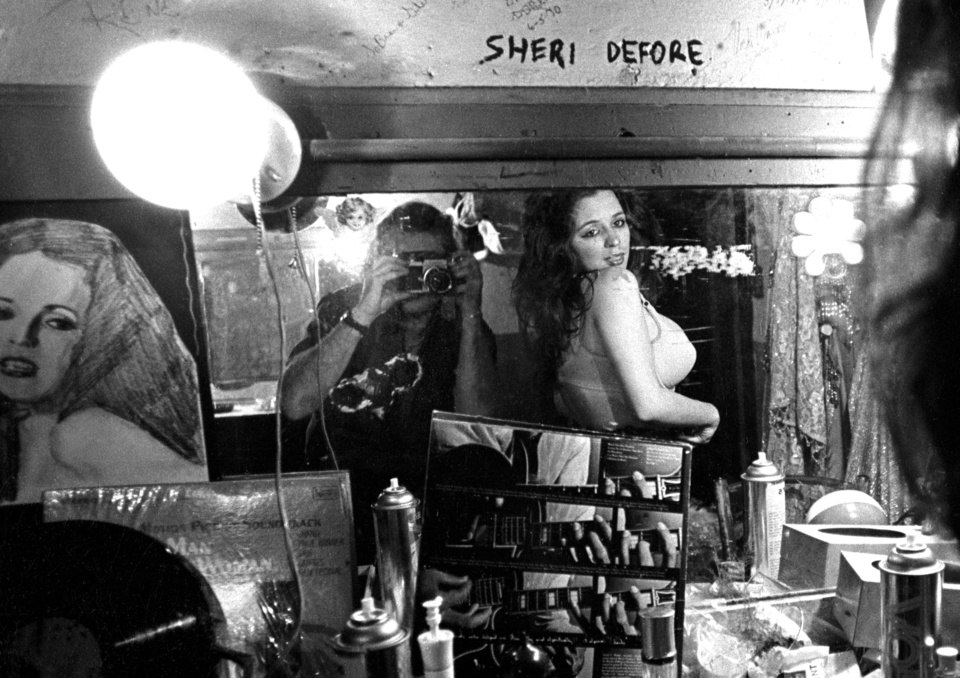 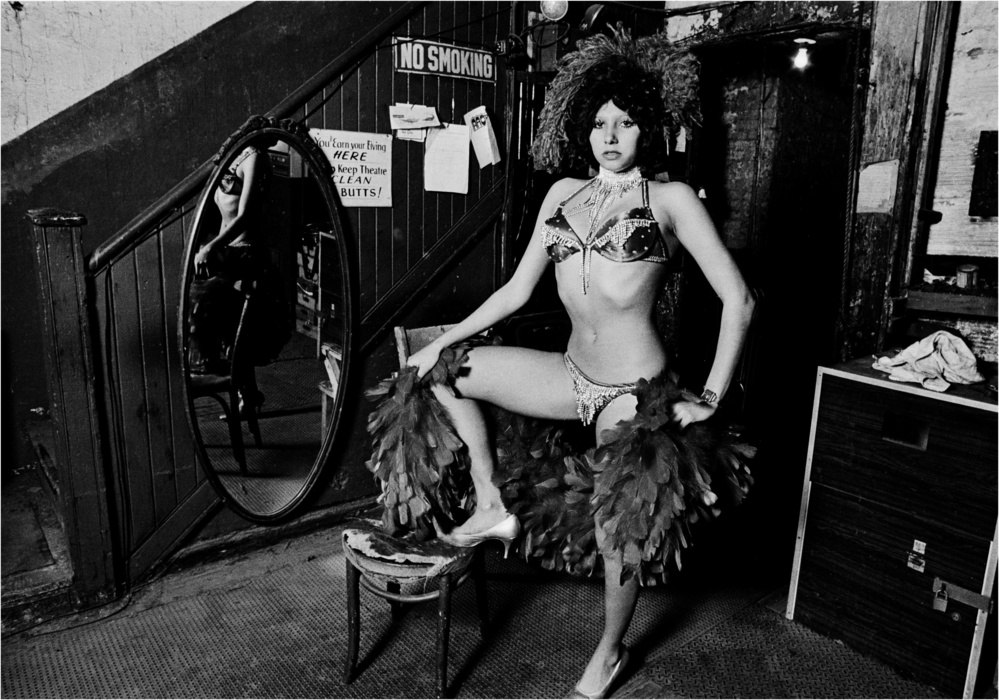 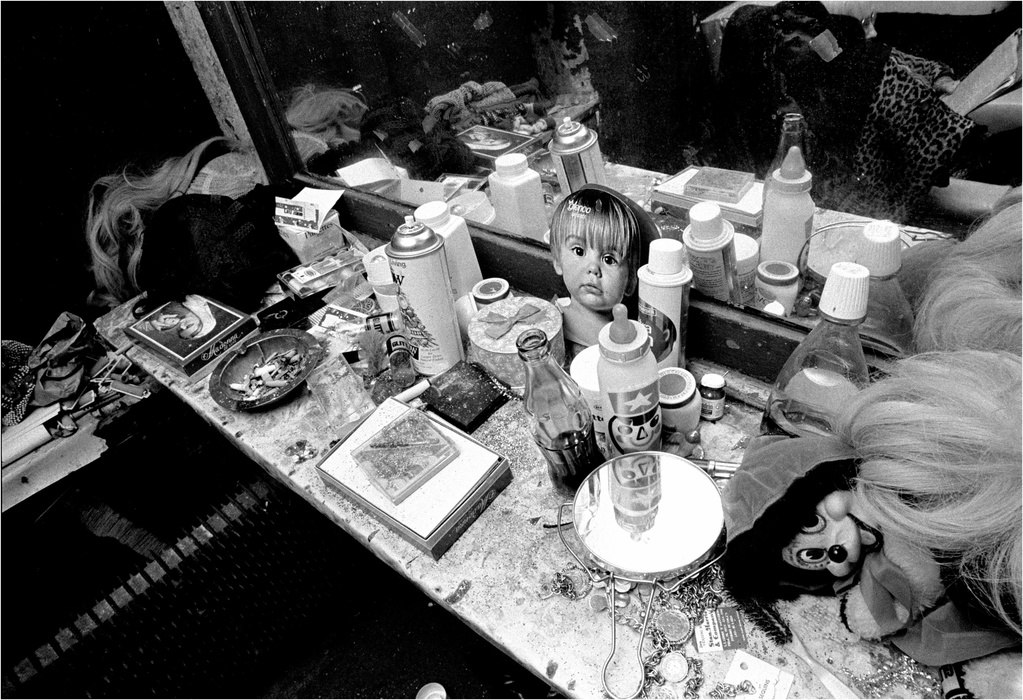 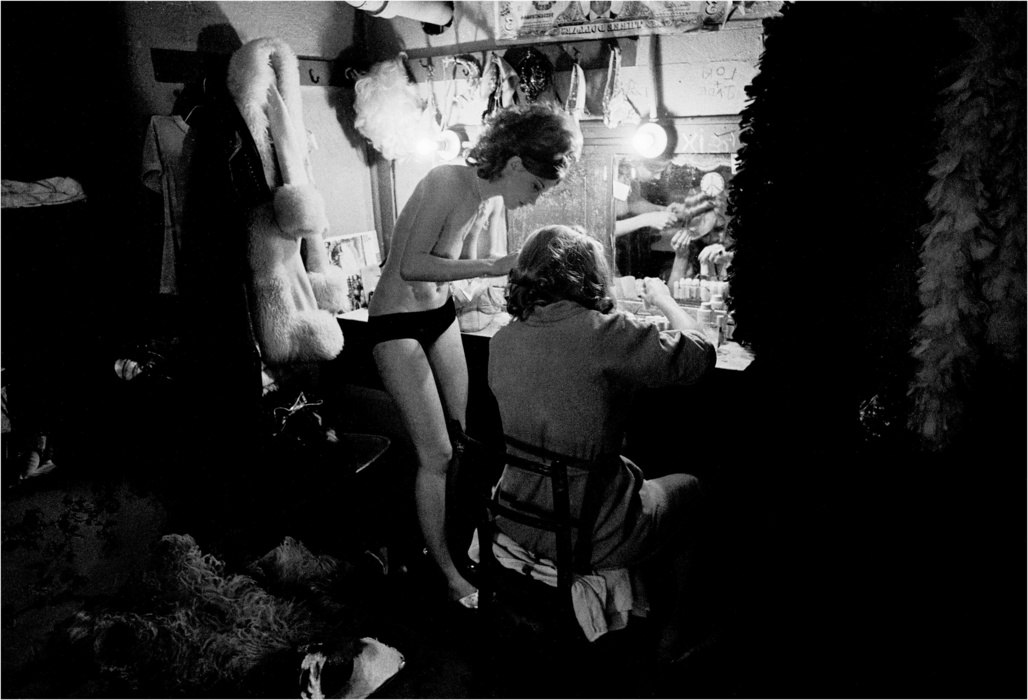 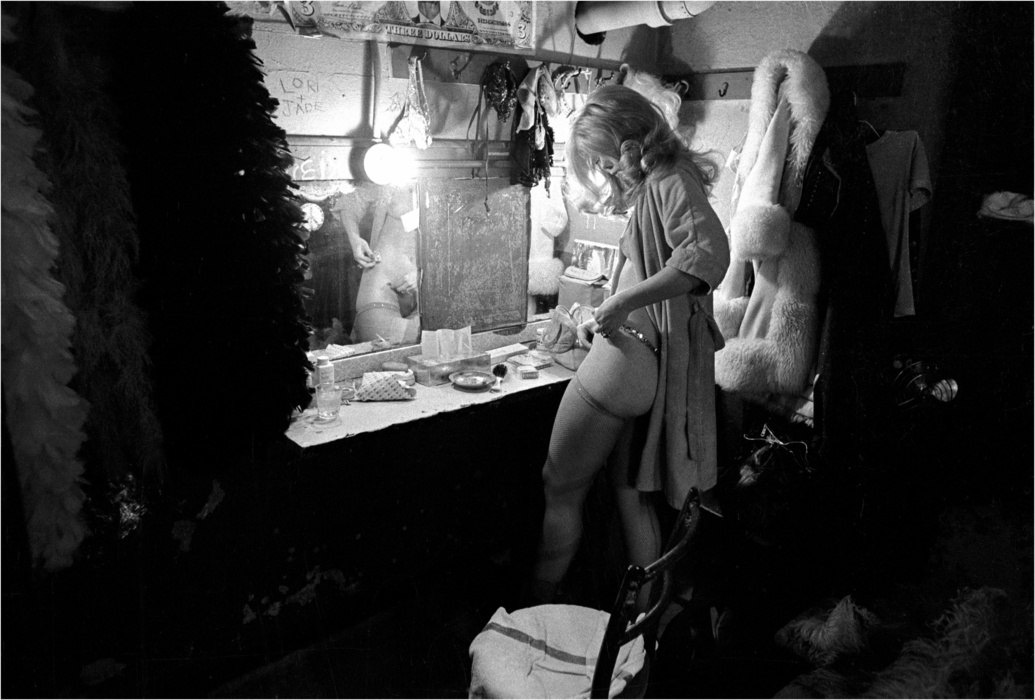 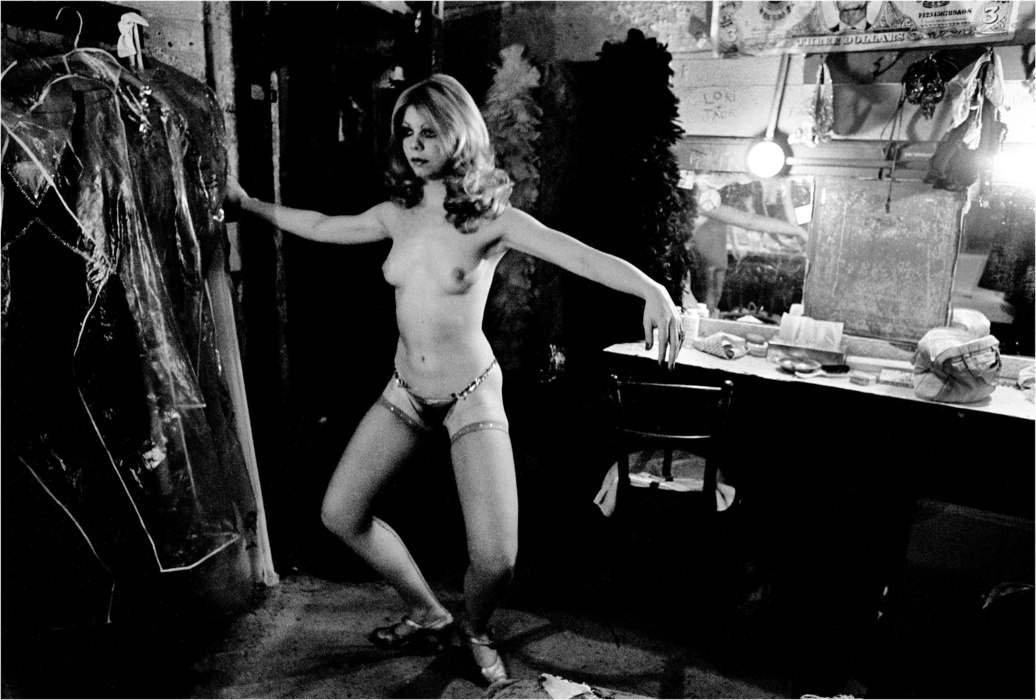 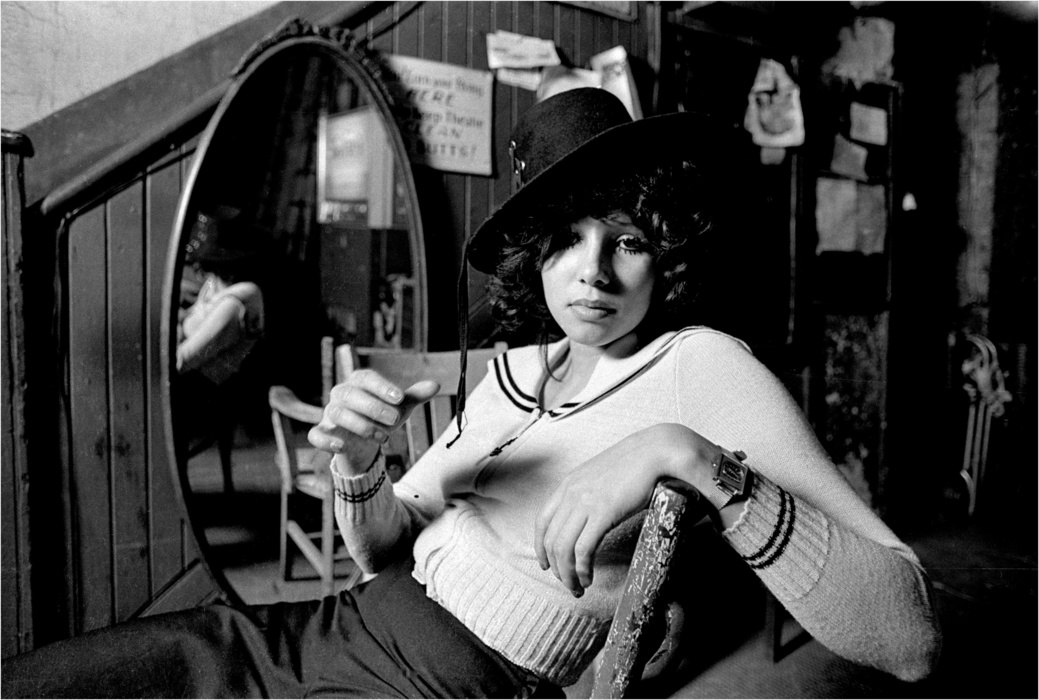 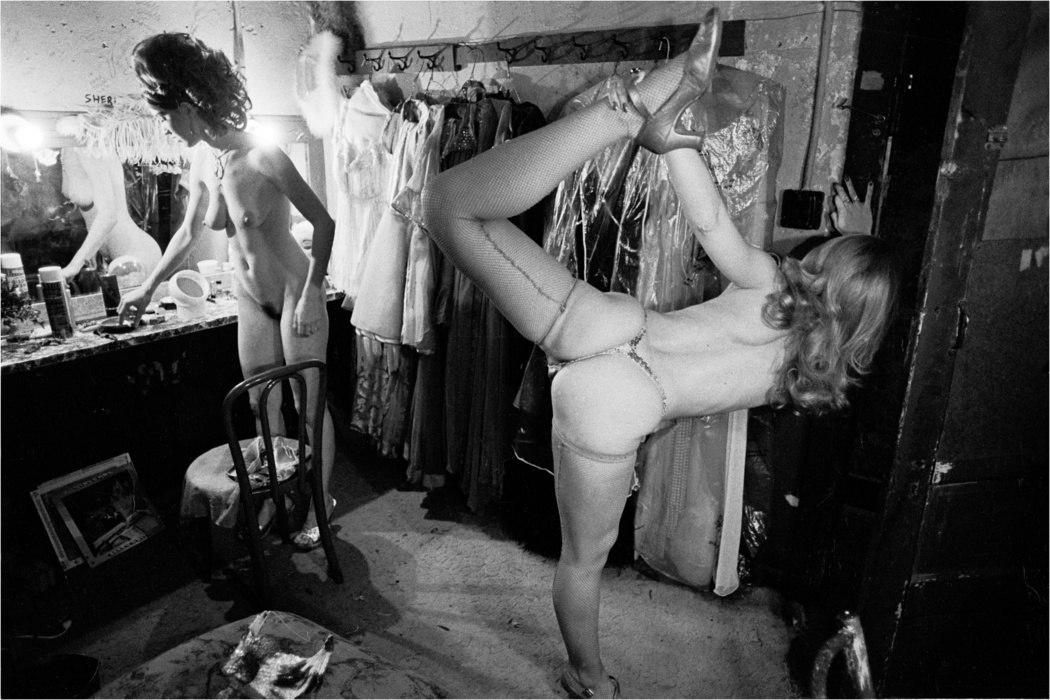 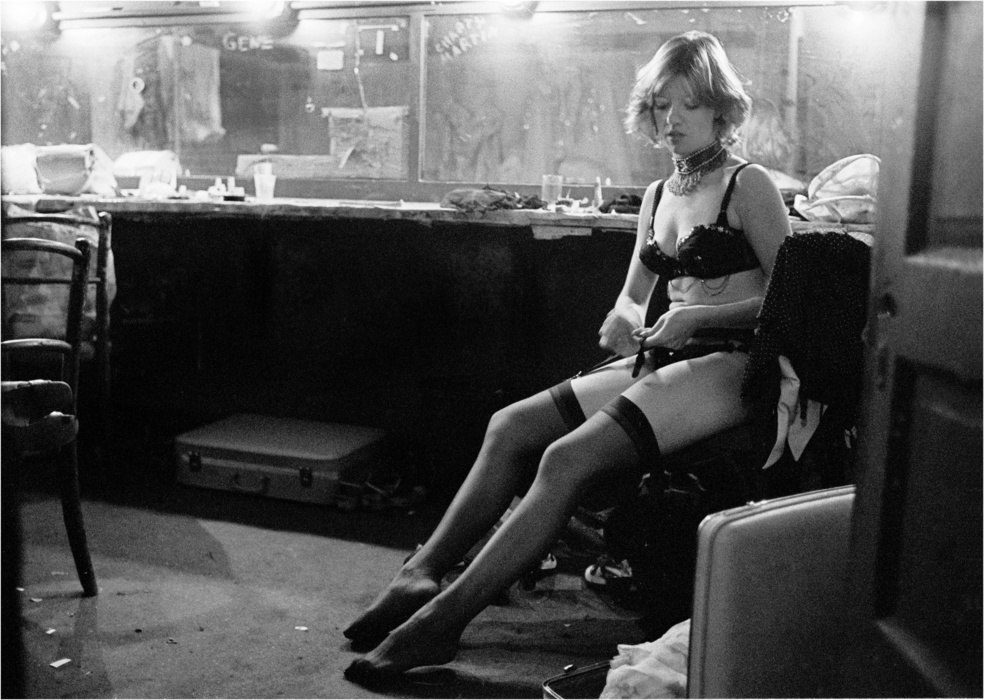 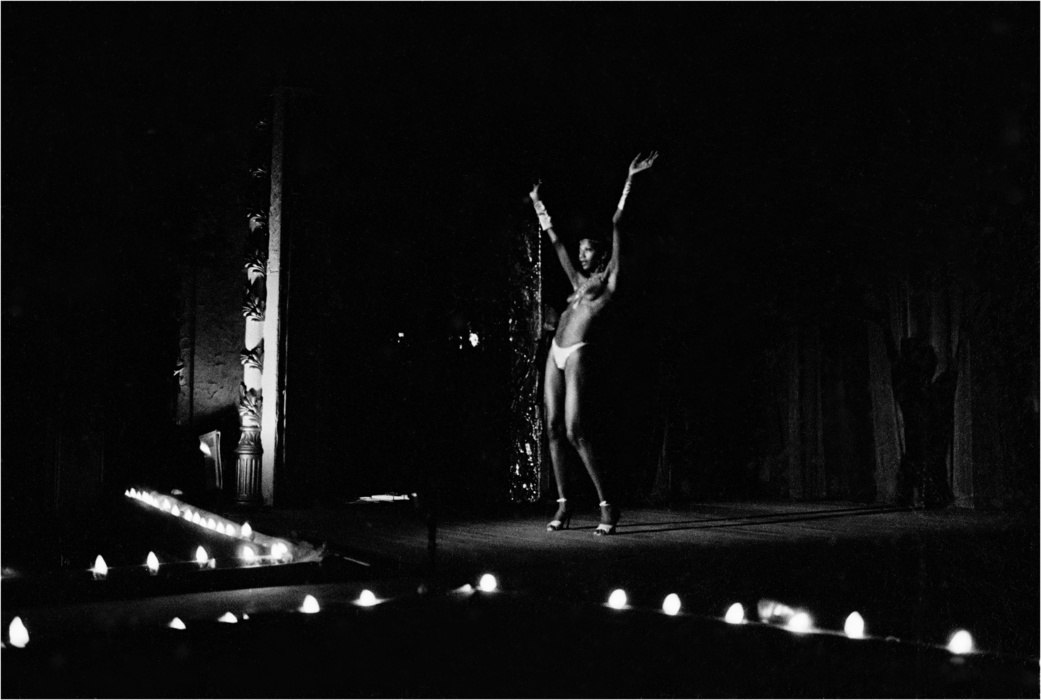 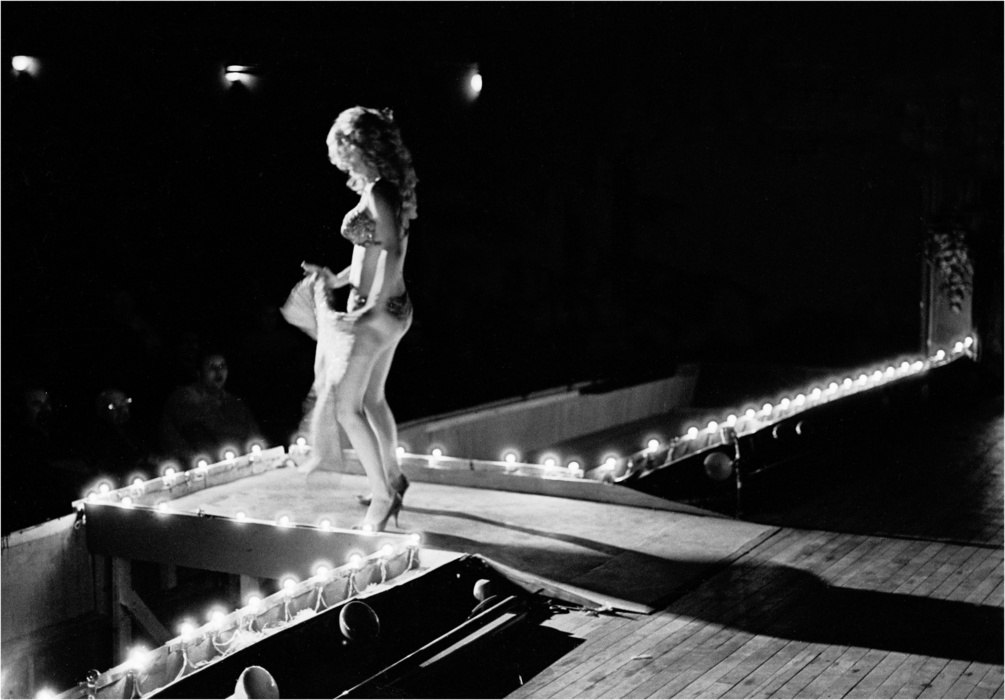 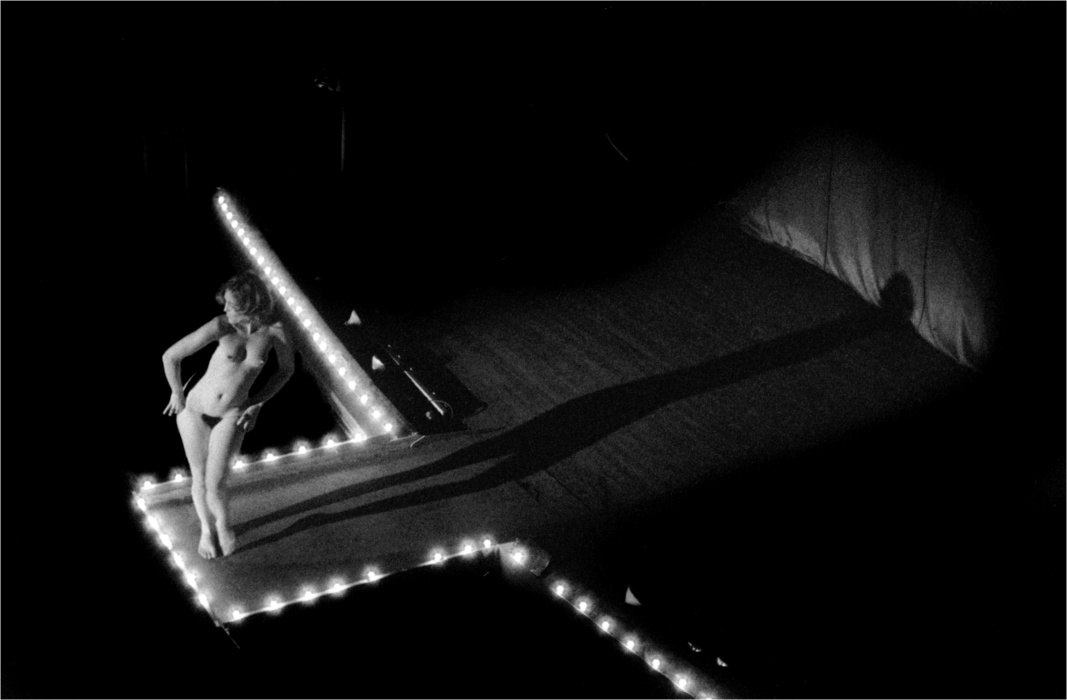 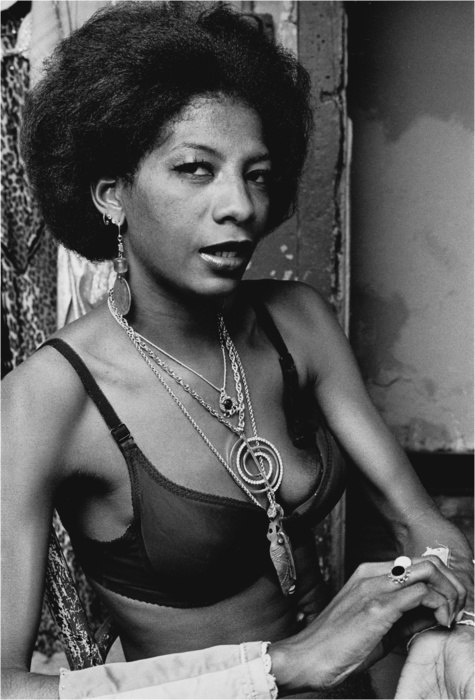 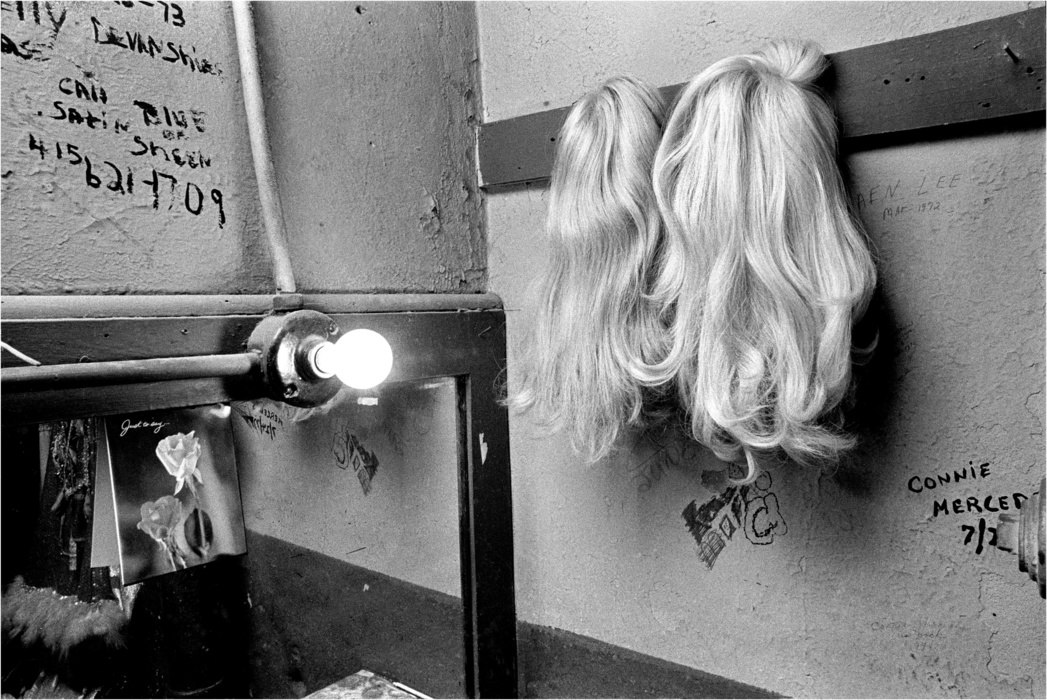 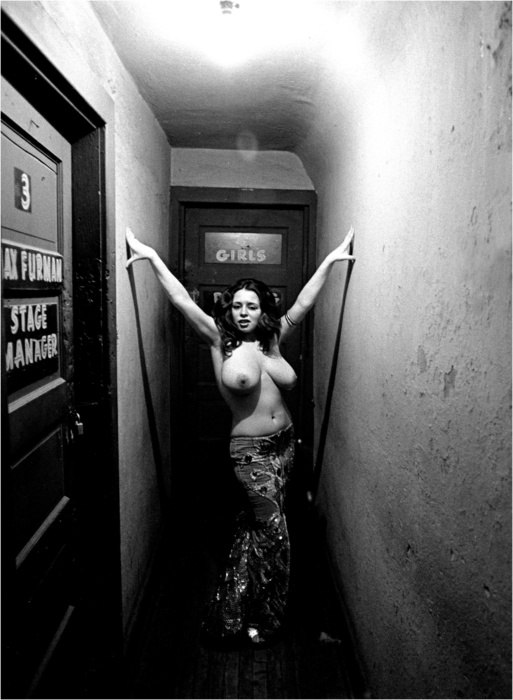 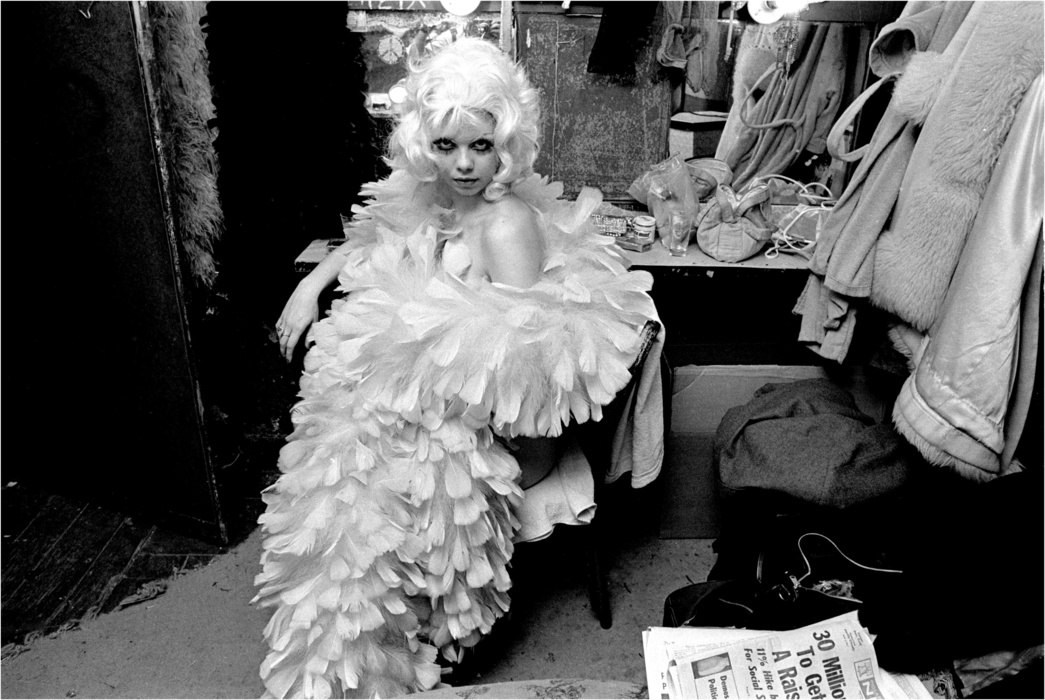 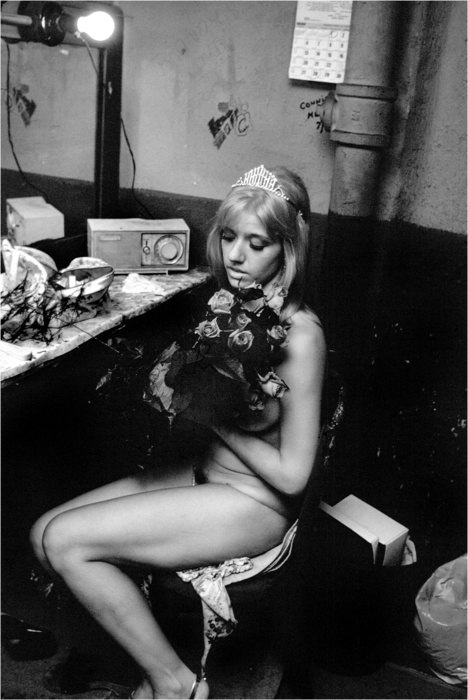 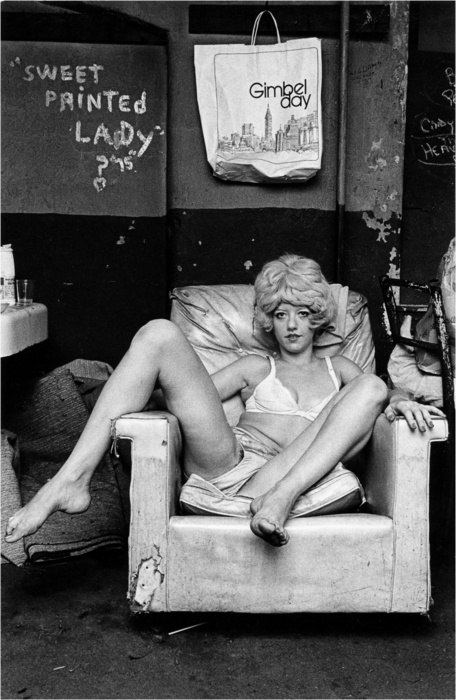 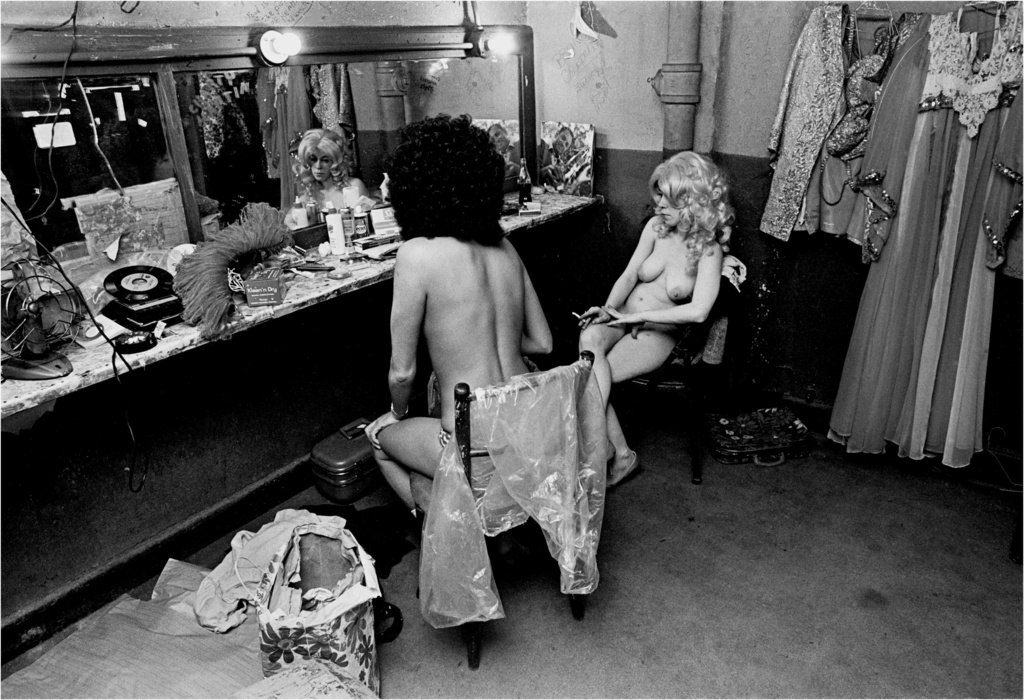 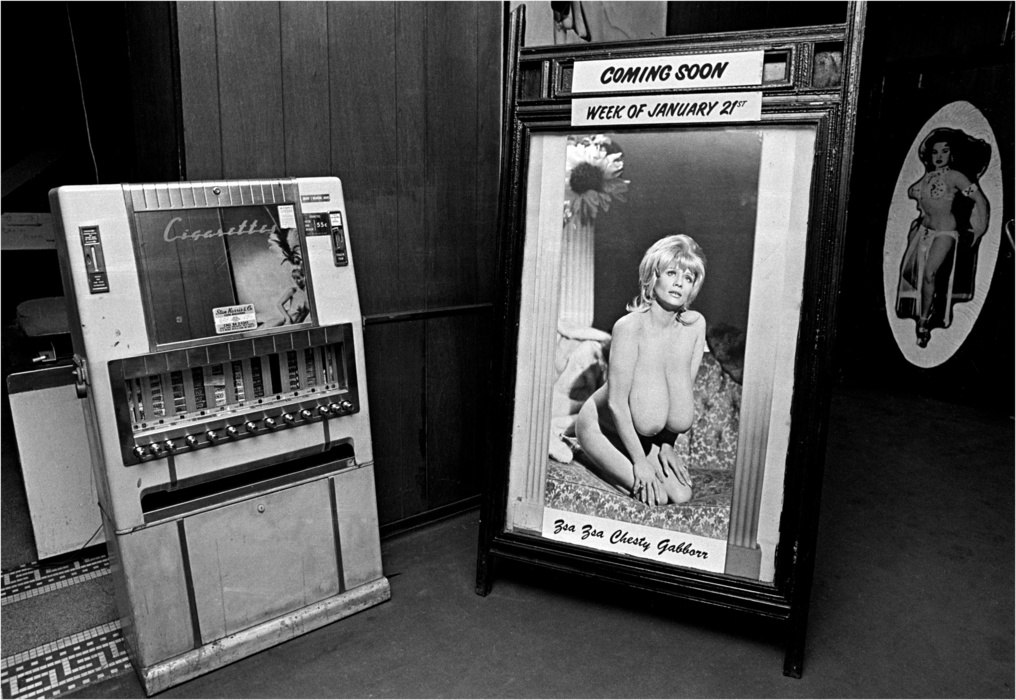 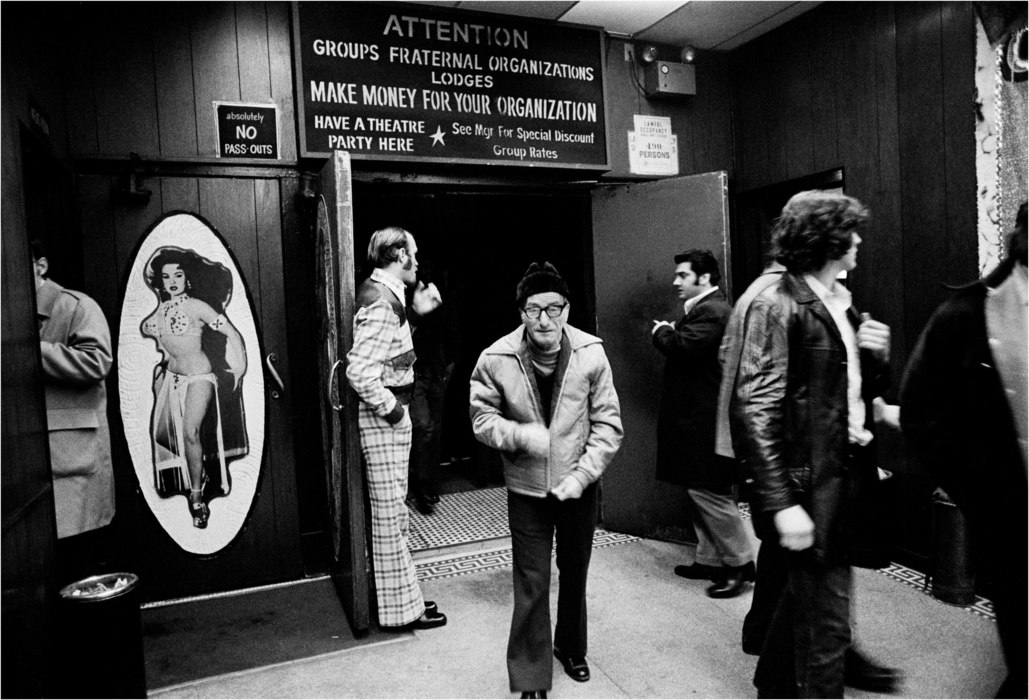 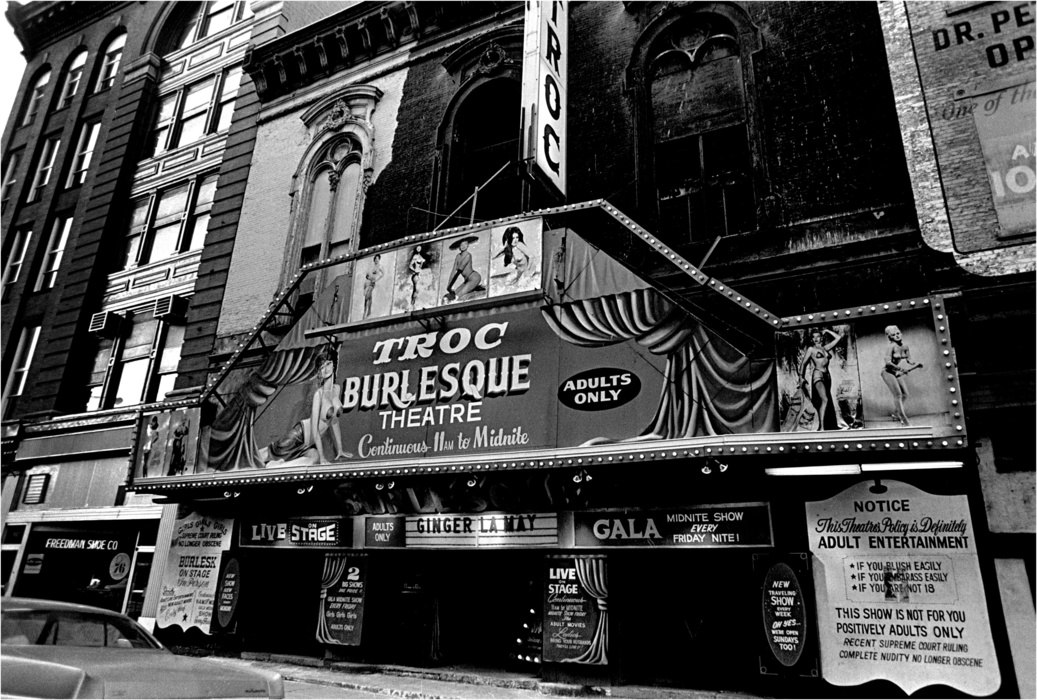 Today burlesque shows sometimes reborn in the form of disposable and more or less decent entertainment as a tribute to the era of cabaret.