He slept with dozens of prostitutes, was a bad father and a terrible husband, abused mistresses. The idol of millions, beloved Jackie Chan has released a memoir, in which frankly admitted the sins of his wild youth. And it is very unexpected. 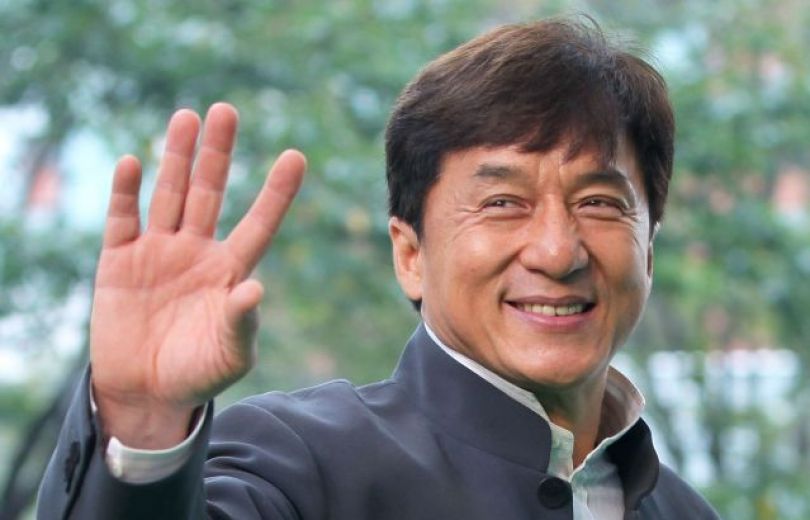 We are all accustomed to the fact that famous actors are not too exemplary life, getting involved in scandals with adultery, physical abuse, and drugs. But among them there are those in the sanctity which we, for some reason, sure. One example of such a model movie star is Jackie Chan, never seen in serious scandals.

After the release of memoirs of an actor, which he called “Never grow up”, you can with a clear conscience to remove it from short list of role models. 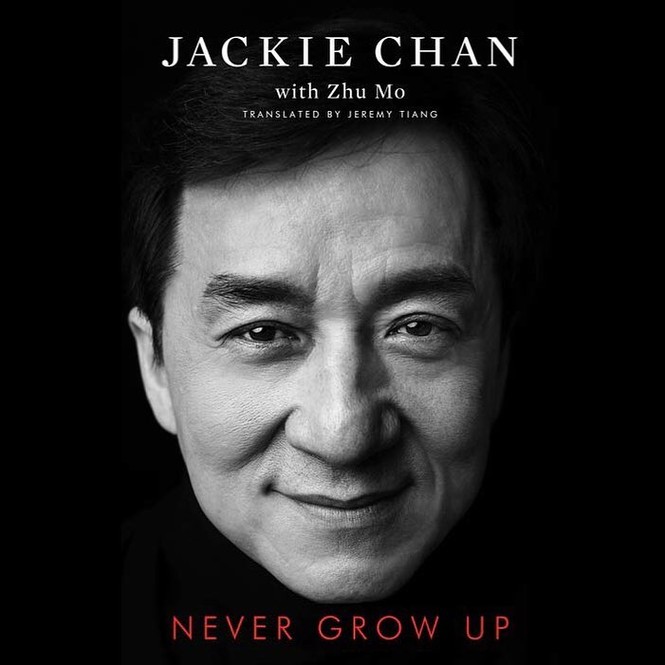 An autobiography of Jackie Chan will go on sale December 4, but despite this, excerpts from the memoirs already published in many publications, and also appeared on the Internet. In the book, a 64-year-old actor talks about his youth, which, as it turned out, was not sinless and very rapid.

The action star, Director, producer, stuntman, athlete, public figure — it is difficult to list all spheres of activity, which proved to be Mr. Chan. But now it has become famous and the dark side of this man, which he honestly presented his fans. 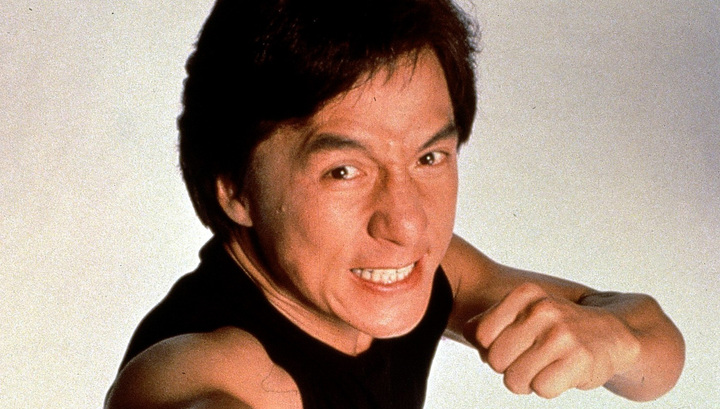 It turns out that in her youth Jackie was very short-tempered and even rude, not only towards strangers, but with loved ones. Chan calls himself a “terrible boyfriend” — he admits that he brought his first girl named Chang a lot of grief. Jackie wasn’t giving her enough attention, and sometimes openly avoided contact, finding work in other cities. 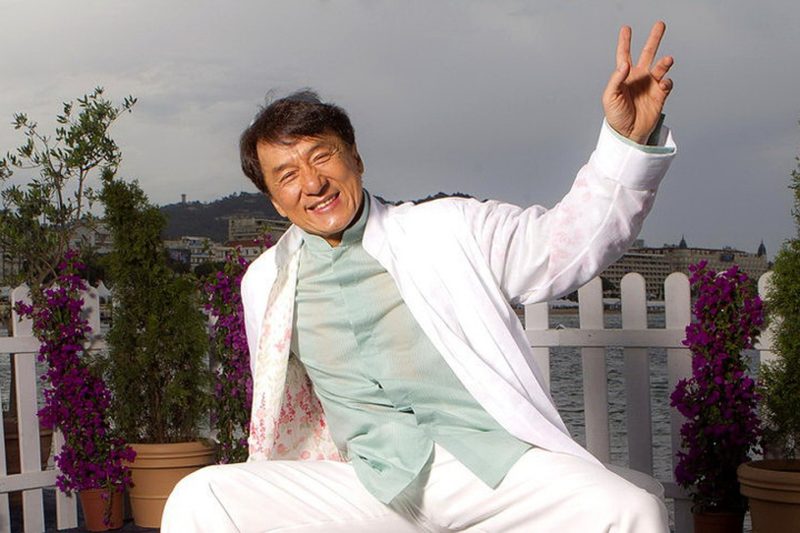 Darling future star preferred friends. Sometimes Chan came home to find Chang there, simply turned around and went to a friends to play cards or to drink in a bar. Also the young athlete would intentionally provoke a fight in the presence of the girl, causing his behavior from her panic.

After a while, when the young people broke up, the actor felt ashamed of his actions, and he tried to help an ex that didn’t want to hear any more. Chang was a small clothing store and Jackie was sent to their friends to make purchases. When the trick was revealed, the girl fundamentally has ceased to serve friends of Chan, and then it turned out that it was her only clients. 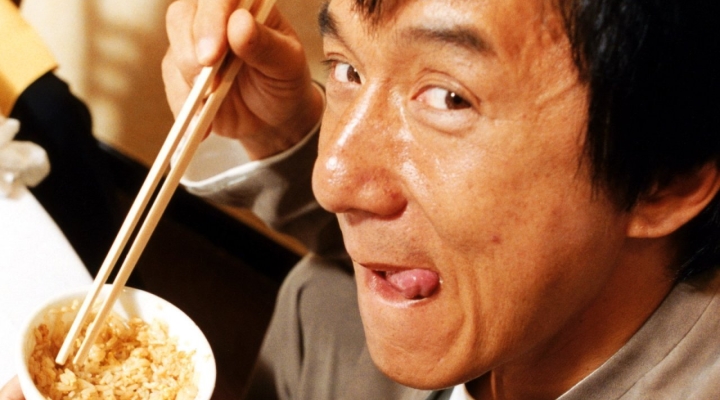 Becoming famous and starting to get a substantial fee, Jackie Chan began to throw money at the problem, taking considerable sums on prostitutes and expensive cars. But the actor had problems with alcohol, so they quickly broke, getting into trouble with the law. He loved making elegant gifts to friends and arrange a big bash.

“Over the years I have spent two million dollars to pay for lunch. I even gave extravagant gifts: watches, cars, custom leather jackets, boxes of expensive wines. When we worked as a stunt, we knew that risking your life and tomorrow may not come. So recklessly spent everything we have”. 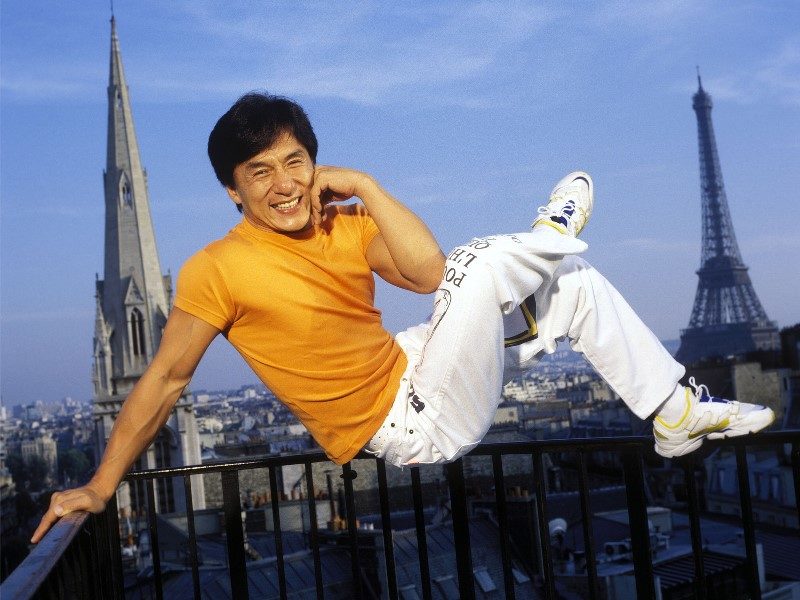 Jackie Chan was a great friend and soul of the company, but it’s not a very good father, and often showed towards his wife and children aggression. Actor regretfully recalls how once, during a quarrel with his wife, threw his son across the room. Battered and daughters after learning that the girl’s sexual orientation, he put her on the street without means of subsistence. Young Etta, Jolin had to wander and much to need. 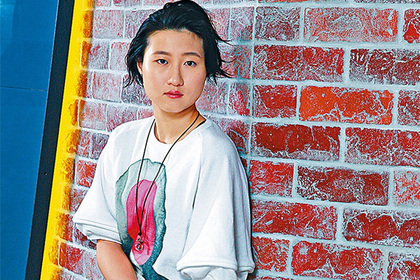 In the book Jackie writes that he has always treated women equally — struggling did everything to spite them and constantly irritated. As an example, the author cites his relationship with Teresa Teng, actress from Taiwan. Chan believed that all parameters loses his passion, and it pissed him off, pushing to the indiscretions and outright trolling.

“She invited me to an expensive restaurant and wanted to order steak, but I resisted. She asked for red wine, but I insisted on beer. When they brought the soup, and she gently took the spoon, I drank it all straight from the plate.”

Chan acknowledged that the main cause of all his troubles was low self-esteem is laid in childhood. A young boy growing up in a poor family, often subjected to bullying more affluent peers. Since then, Jackie hates snobbery in his youth openly intolerant towards people who irritated him. 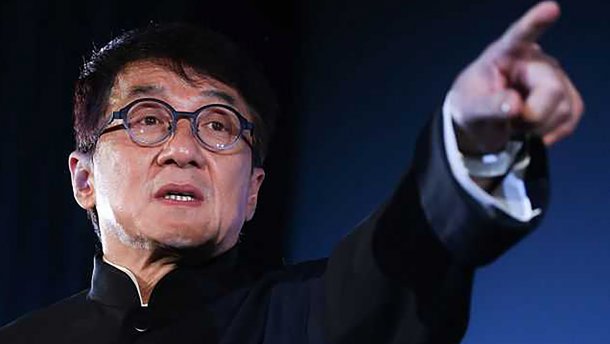 The Taiwanese beauty was not the only woman who has experienced the “charms” of bad character actor. Joan Lin, the actor’s wife, whom he calls “love of life”, knows firsthand how nasty it can be her husband. 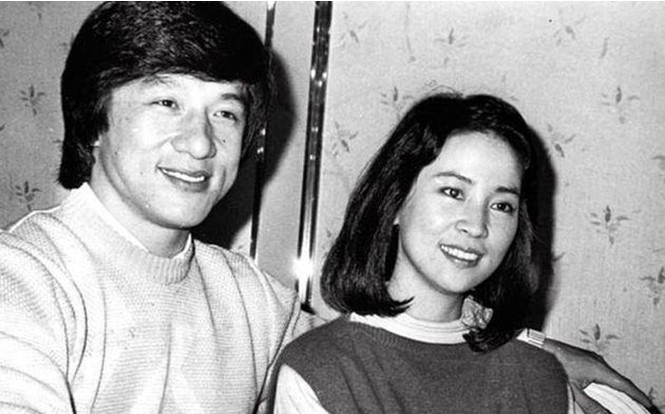 When Joan Lin was pregnant with firstborn, Chan tried any excuse to get away from home, and yet sin that was hidden from the wife money. Also, the actor admitted that he believed friends who told him that Lin got pregnant just for the money, and she doesn’t want him, and his fame and fortune.

The most nefarious act in relation to his beloved wife, Jackie Chan calls adultery, which occurred in 1999. The actor strongly felt guilty, and he regularly looked in the mirror and said to myself: “You’re a real bastard.” Today male am very grateful to my second half, which for many years suffered his “art” and was an exemplary wife and a great mom. 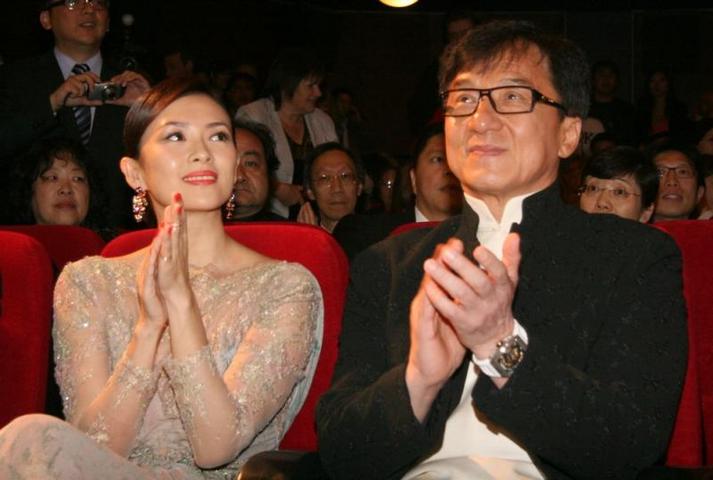 In his book, Chang is almost no mention of his daughter-the lesbian stopped to chat after her coming out.

“I was not a good father or a good husband, but I have done my duty to my son and his mother.”

So he writes about his family life, basically not to mention Etta, Joline, which, obviously, continues to be considered unlucky.

But memories of friends, work and family in the book “Never grow up”, you can find a lot of interesting facts that honestly says the idol of millions. For many it will be news that in ‘ 64 Jackie Chan never learned to write, and even on his credit card American Express signature is missing. 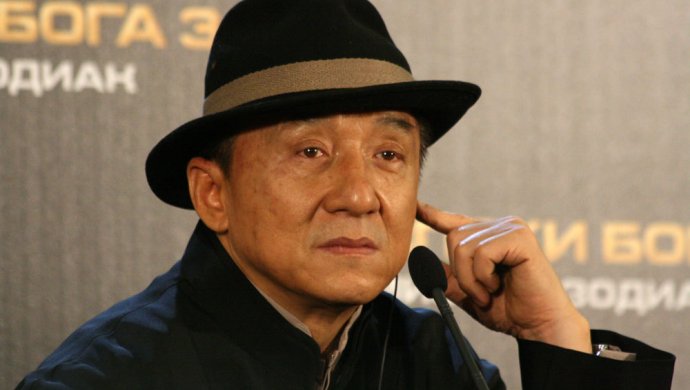 A summary of the book can be considered recognition of the actor that everything in his life, he sacrificed his career and today he has something to regret. Mr. Chan reports that it is not easy to perform tricks, and it with pleasure would try to change roles, although it is unlikely.