Is not only domestic entrepreneurs imitate foreign brands to be sold, but “damned capitalists” also put his paw on our Russian images that we love, and therefore buy.

So, here are the top Russian products, which in fact has never not Russian or of Russian origin and was not. 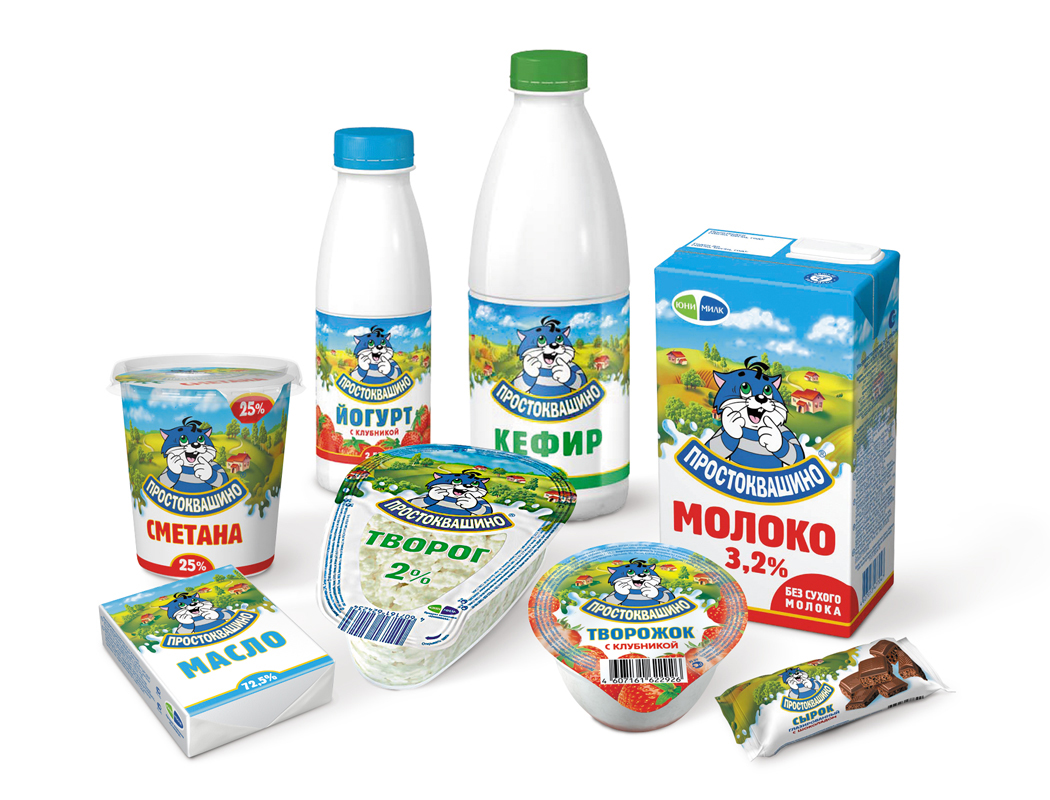 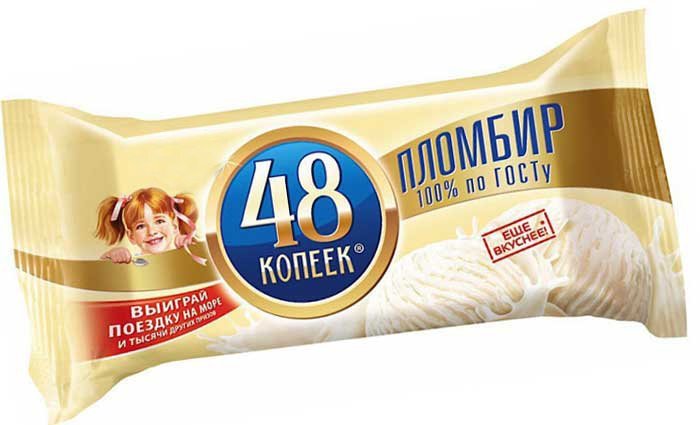 Brand of ice cream from my Soviet childhood “48 cents” 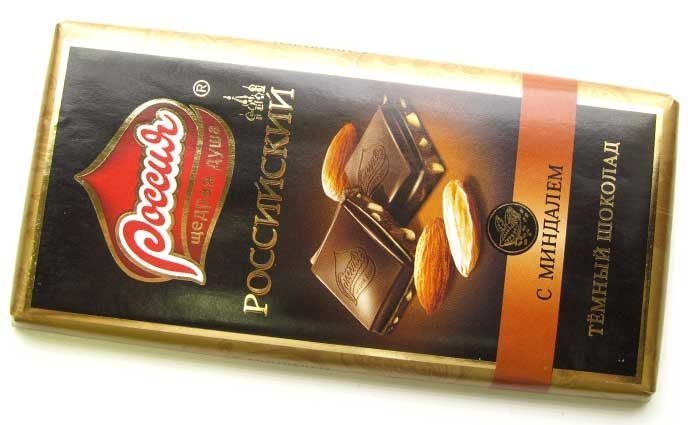 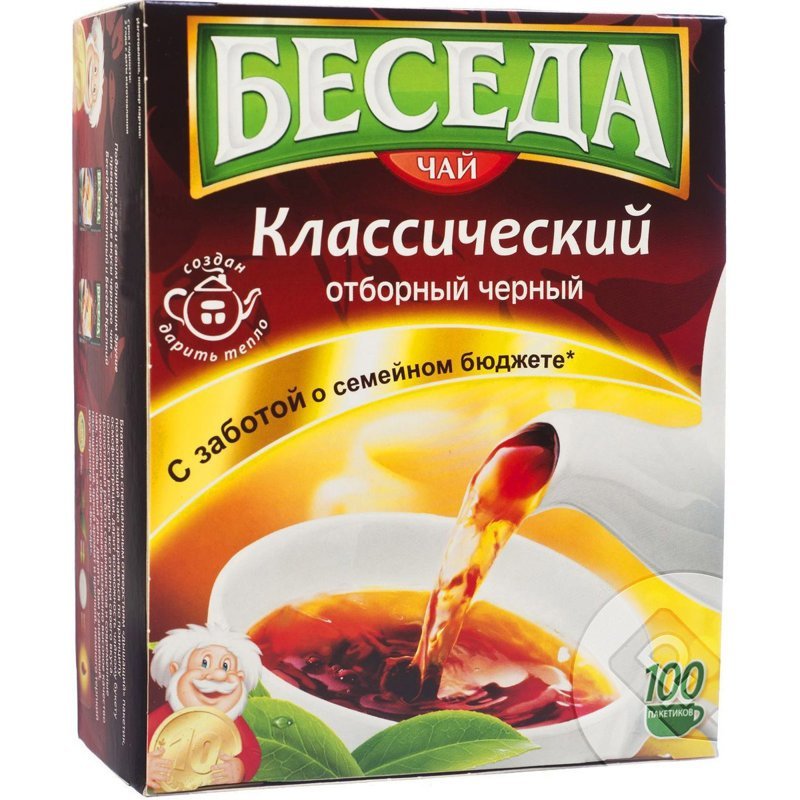 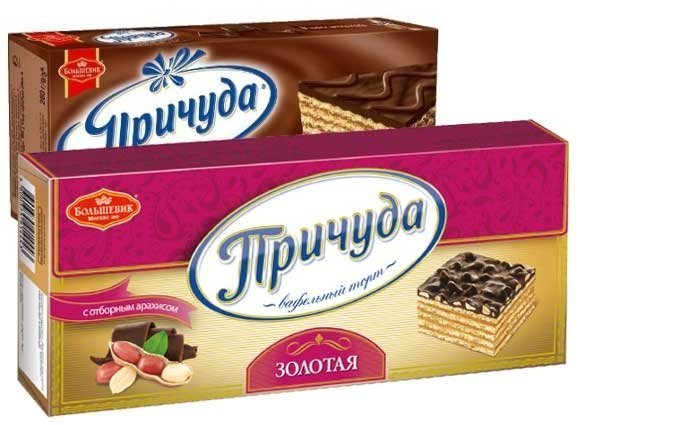 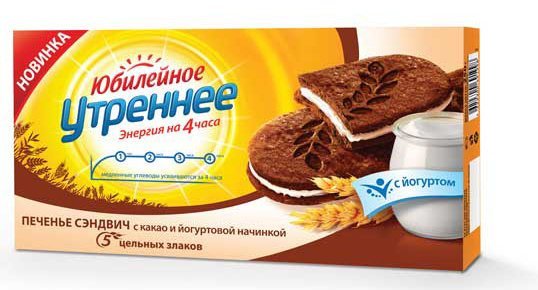 Cookies “Jubilee” for the first time this name appeared in tsarist Russia in 1913 to the 300 anniversary of the Romanov dynasty. 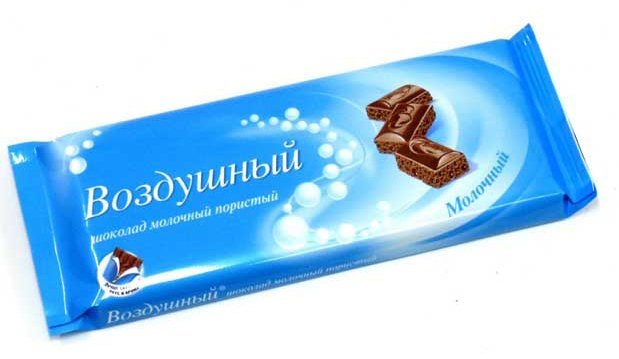 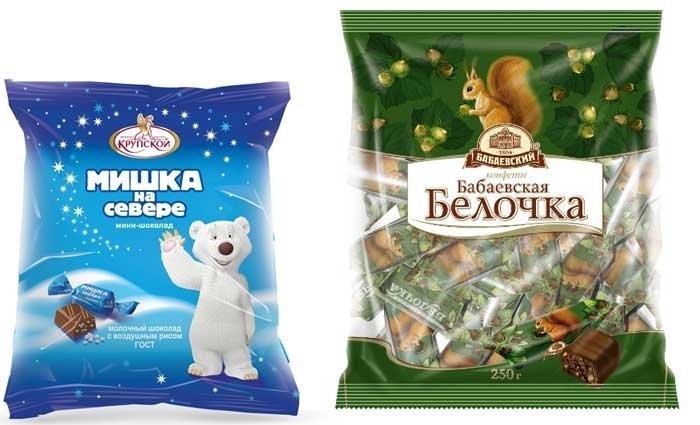 Candy from the “Soviet” childhood “Belochka” and “Mishka in the North”

The French company belongs to: 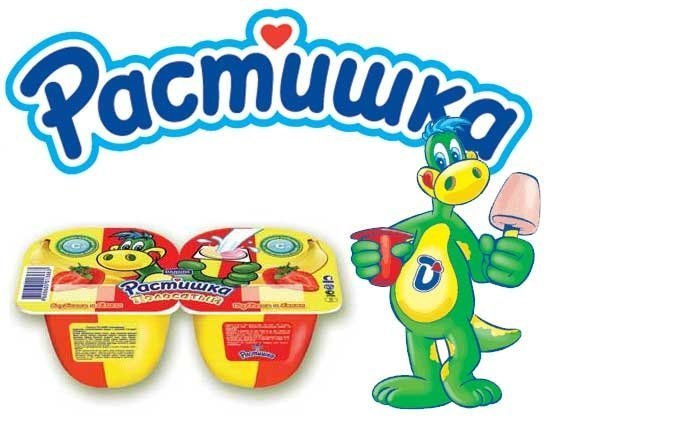 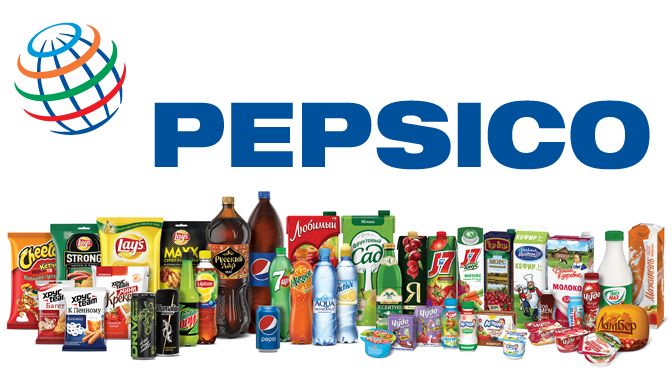 Juices and drinks “Favorite”, “orchard”, “I”.
Dairy products are a “Miracle”, “Merry milkman”, “a house in the village.”
Water “Essentuki”.
Products for children “Agusha” 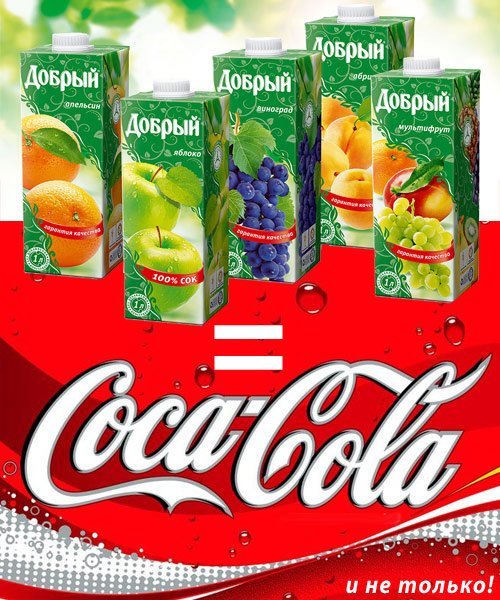 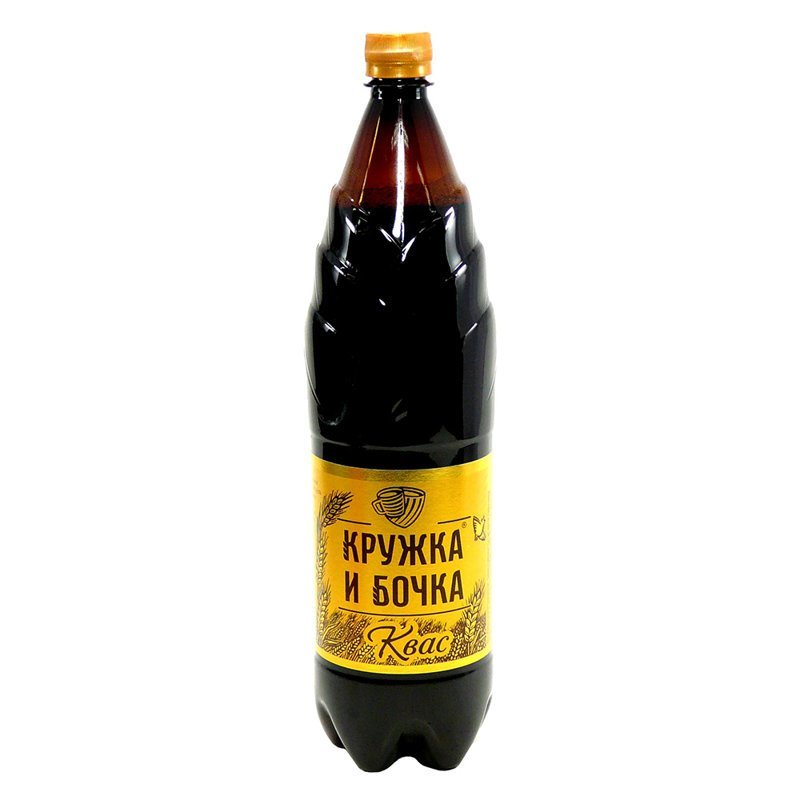 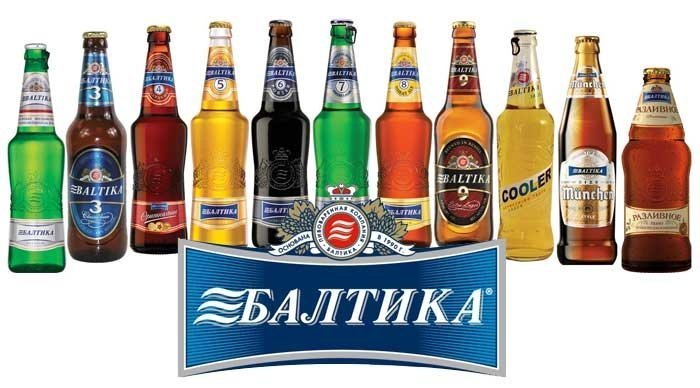 The entire series of “Baltika”beer 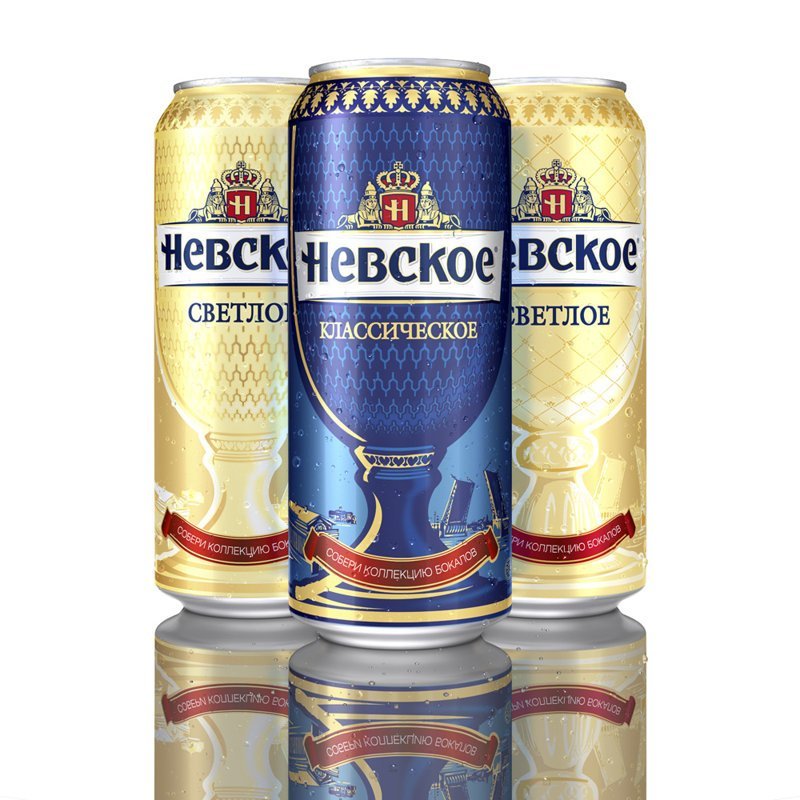 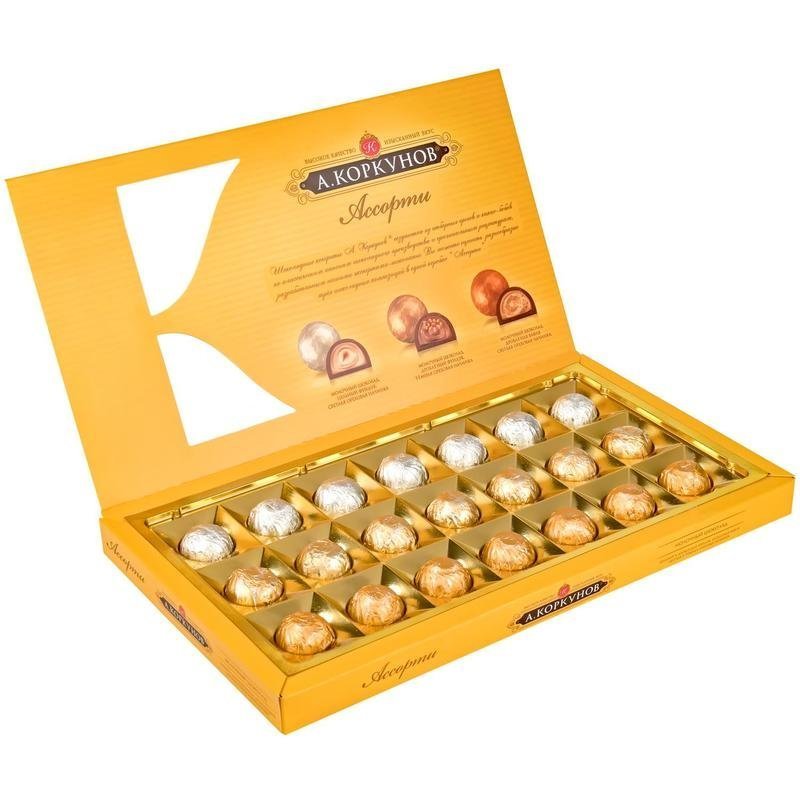 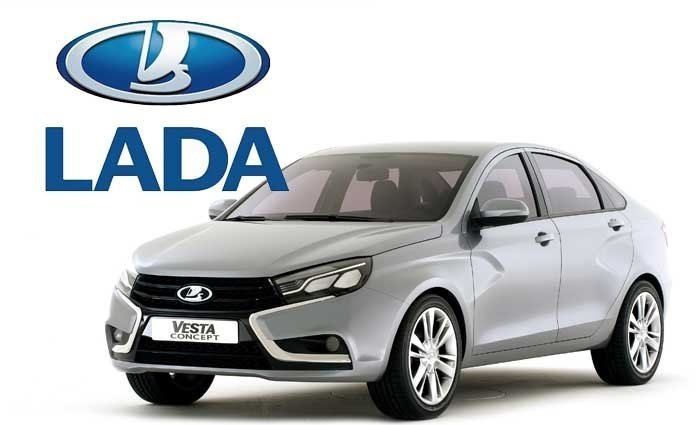 Many Russian and Soviet brands have become the property of foreign shareholders in the 90-ies, when our country was sold off along with the rest of its resources. Other brands just created exclusively for the Russian consumer, and despite the fact that owned by foreigners anywhere except Russia is not sold.