The Mauthausen concentration camp was located 20 kilometers East of Linz, the administrative centre of Upper Austria. It was the center of one of the largest camps in Europe. In Austria and southern Germany has created about hundreds of such camps, but camp conditions were the worst. Mauthausen was one of two labor camps of the “third class”: to send “the most incorrigible political enemies of the Reich”, and many of those people died from hard labor. The Nazis themselves called it the meat grinder. 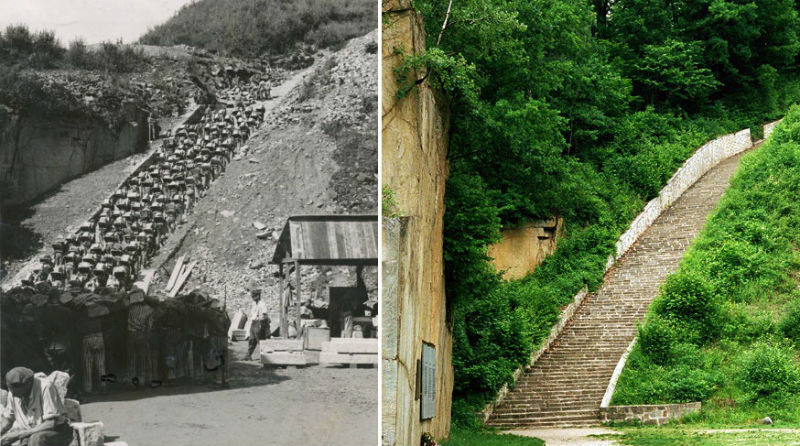 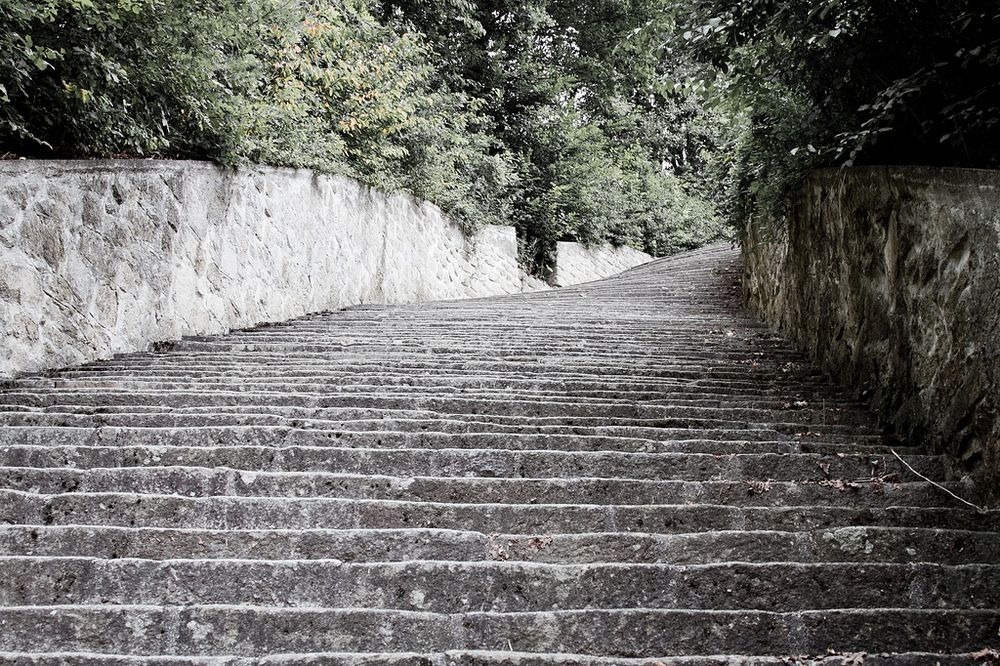 Prisoners worked in a granite quarry on the edge of which was located the camp. This location was chosen due to the proximity of Linz: Hitler was going to completely rebuild the city according to the plan of albert Speer, using the labor of prisoners. 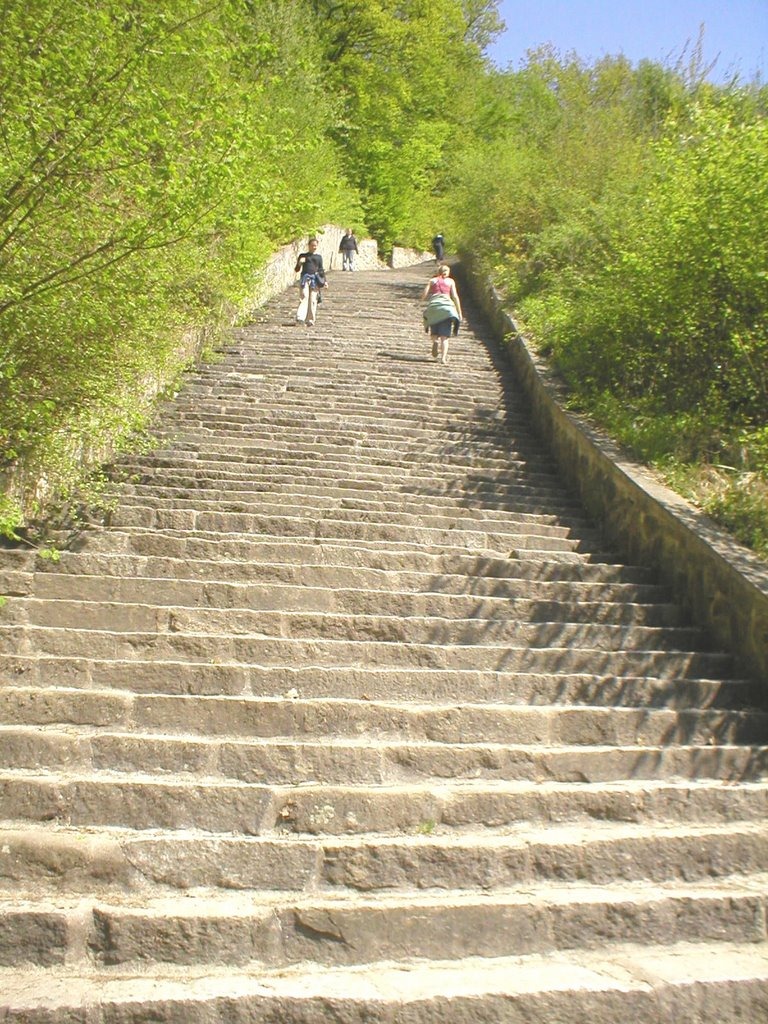 Several times a day the prisoners were forced to wear the 186 steps of stone blocks weighing up to 50 pounds. Often prisoners could not stand and dropped the cargo, then he rolled down, creating a terrible Domino effect: the people on the top steps fell to the bottom, and those on the next, and so on to the foot of the stairs. The stones were crushed human body, hands and feet, and on the stairs every day someone died. 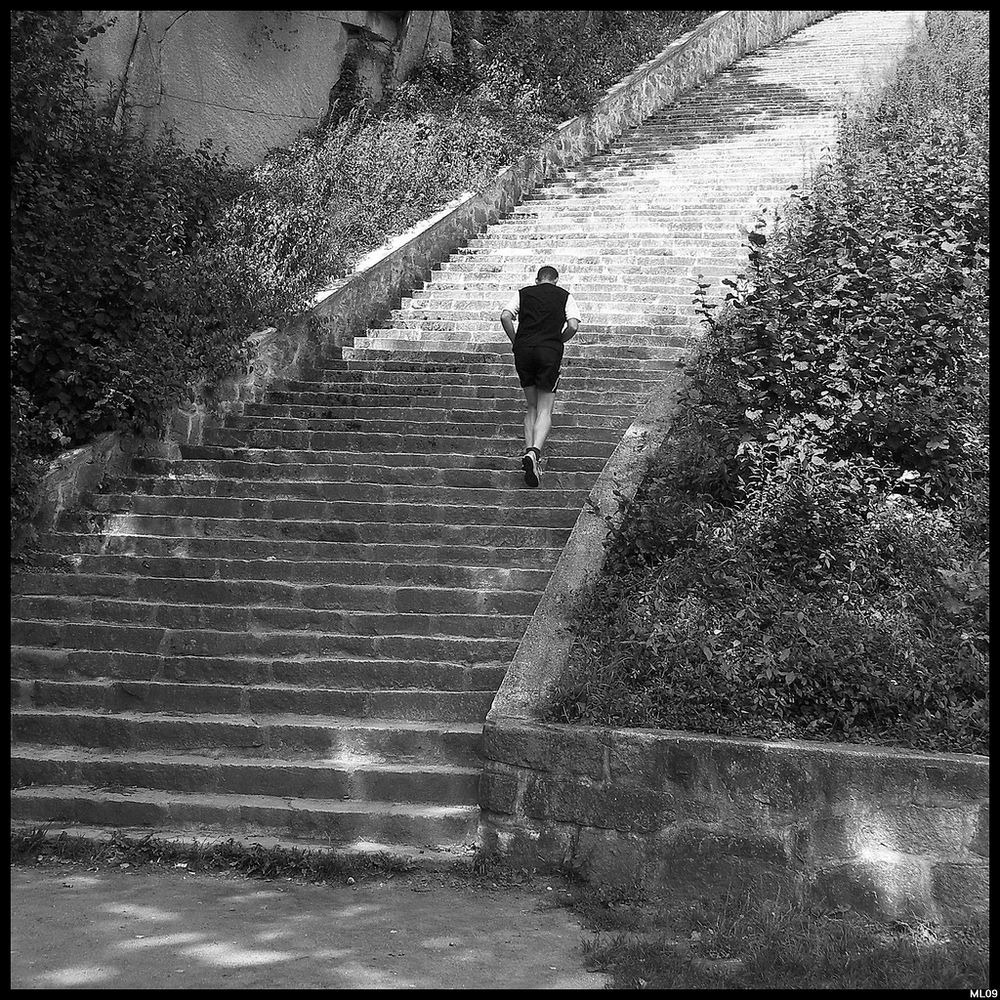 The SS could make exhausted men to bring the blocks to the top of the stairs. Those who survived the ordeal, were lined up on the edge of a cliff cos it’s called the “wall of the parachutists”. Each prisoner was offered the choice of either shot him, or he will push into the abyss standing before him. At this moment many jumped from the cliffs themselves.

Now visit the “stairs of death” is a tour matthewsantoro the memorial. The staircase was altered so that the visitor to easily go up and down. In the camp the stairs were slanted, and the steps are slip.

Today’s visitors to the quarry at Mauthausen do not see the same picture that her prisoners: at that time the stairs were cemented. It was just steps carved into the clay, unequal-sized, slippery and almost unusable for lifting and for descent. Prisoners were forced to move very quickly, so many fell and dropped his load.

The work consisted of carrying the stairs to the large heavy blocks. Then had a long walk to the base. If the stone that bore the prisoner, the guard seemed too small, he was shot. And such campaigns had to do 8-10 a day, and not a second of rest.

Christian Bernadac, fighter of the French resistance, caught in Mauthausen, and author of the book “the 186 steps” 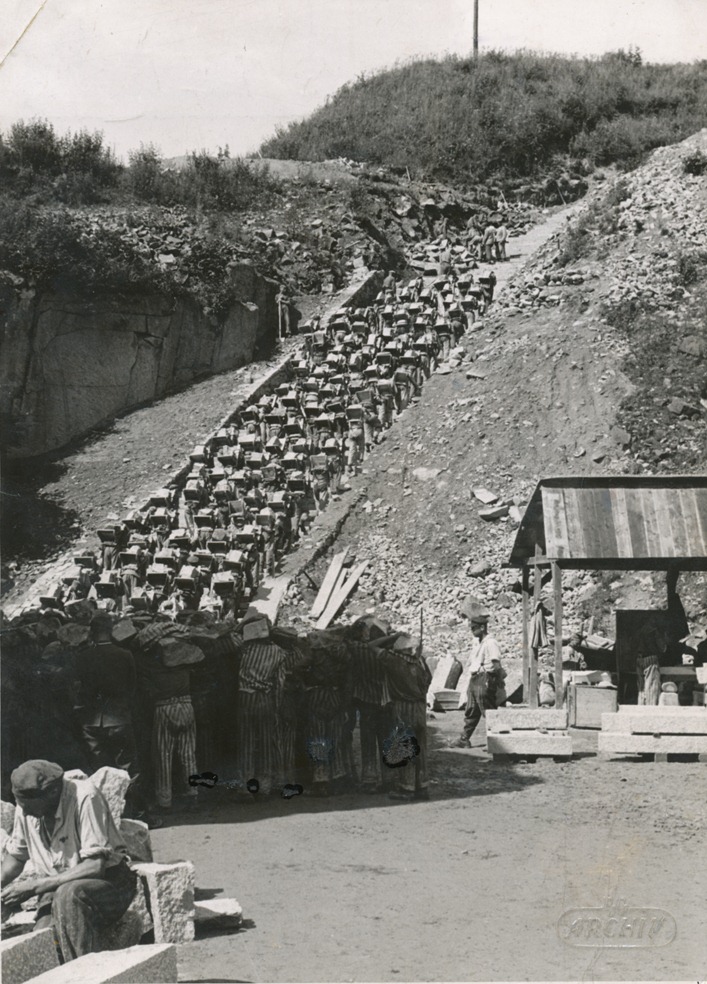 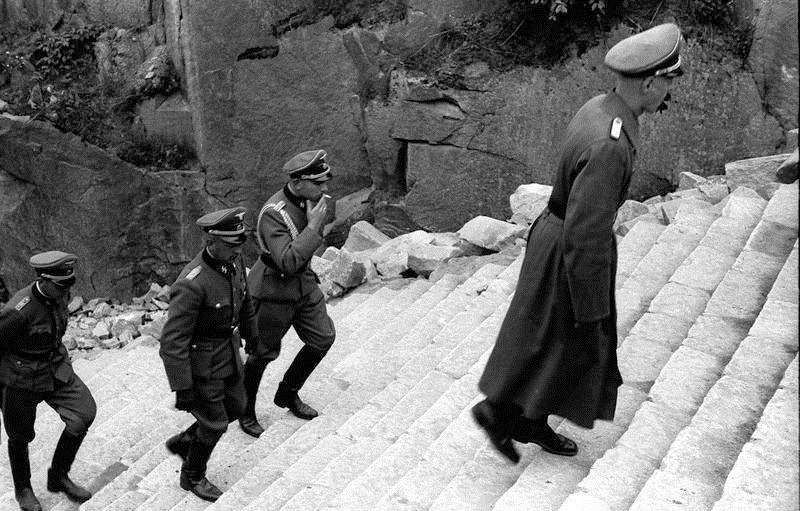 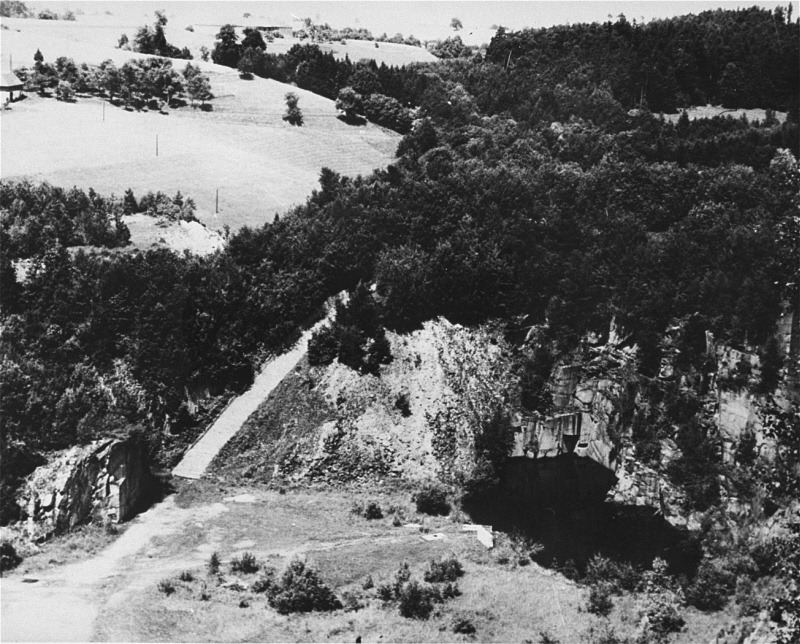 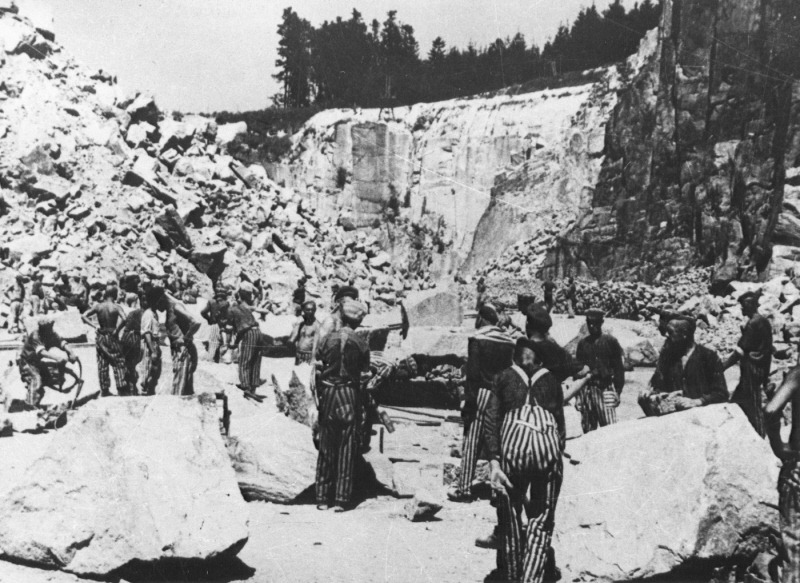 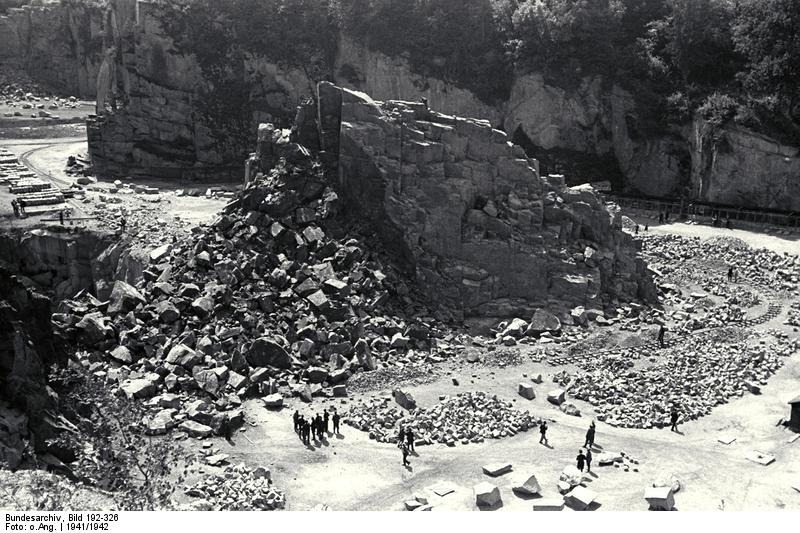 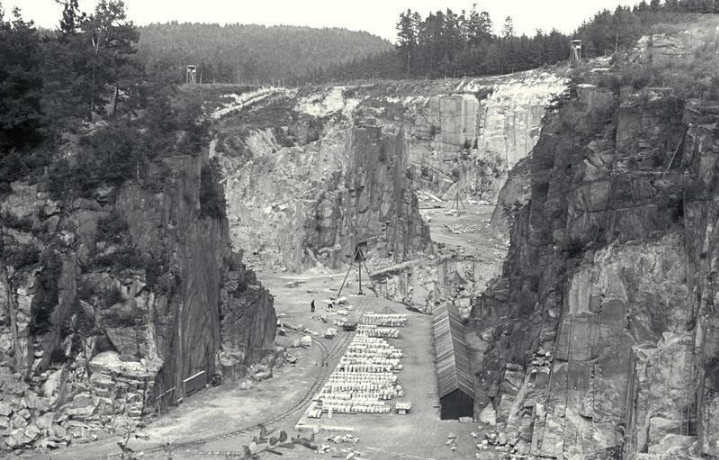 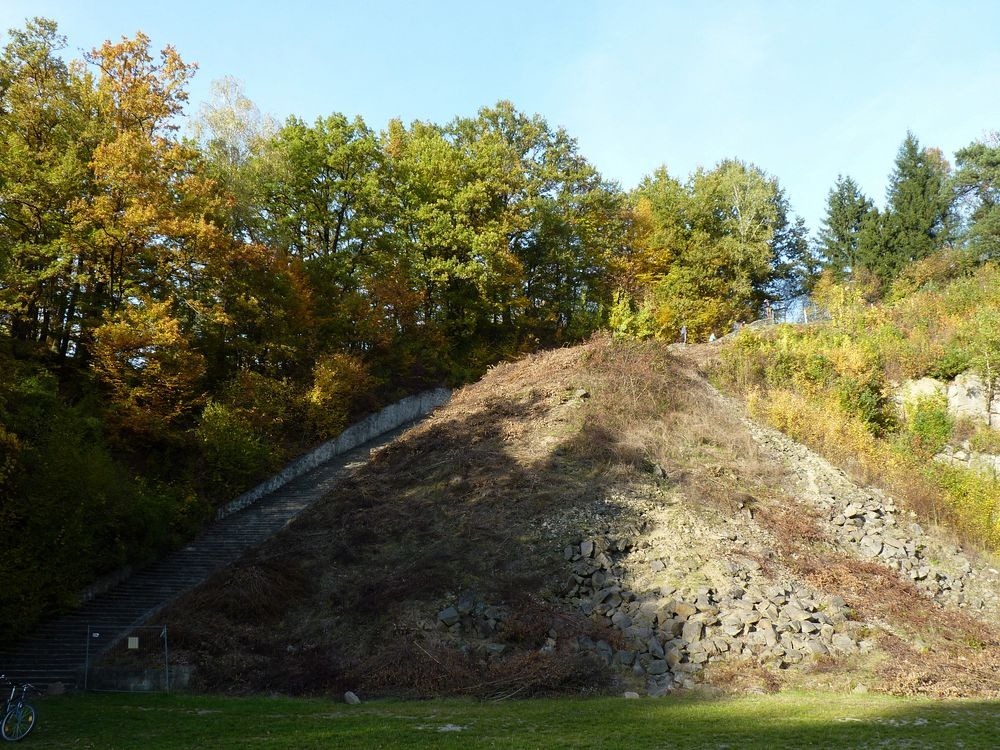 Mauthausen is now overgrown with trees and shrubs. In most parts of its territory after the war built residential areas. There is a Museum and visitor’s center.