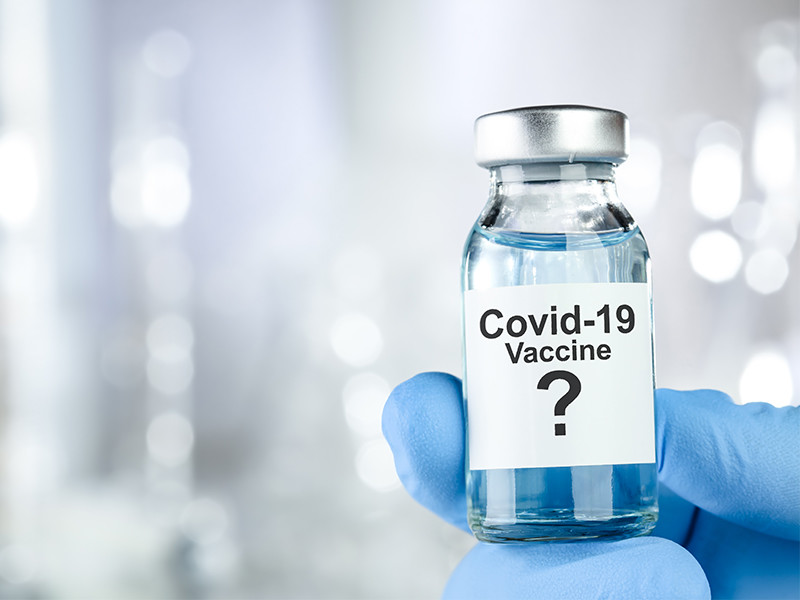 Germany, Italy, the Netherlands and France signed an agreement with the pharmaceutical group AstraZeneca for the supply of 300 million doses of vaccine against the coronavirus after it will create, reports Reuters, citing European edition Local.

AstraZeneca conducts research in collaboration with scientists from the University of Oxford in the UK. The British regulator has approved the start of phase three vaccine trials after studies showed sufficient efficacy and safety

“This agreement will enable hundreds of millions of Europeans to access the vaccine at Oxford University after it is approved,” said CEO of AstraZeneca Pascal Sorio.

The Netherlands, Italy and Germany will play a major role in the production of this drug in Europe, said Pascal Sorio, saying that the company expects to learn by late summer if the vaccine is working, which, according to him, will cost a few dollars per dose.

“Of course, this decision involves risk, but it is a financial risk, and it is that the vaccine may not work. Then all the materials, all manufactured vaccines will be spent and made in vain”, – said the head of AstraZeneca.

University of Oxford, thanks to the research which appeared promising vaccine, began testing on hundreds of volunteers in April, to date, they are attended by 10 thousand people.

On the eve of AstraZeneca also announced that the talks with Russia, Japan, Brazil and China on the export of its vaccine.

The staff of the NSDC of Ukraine was infected with coronavirus