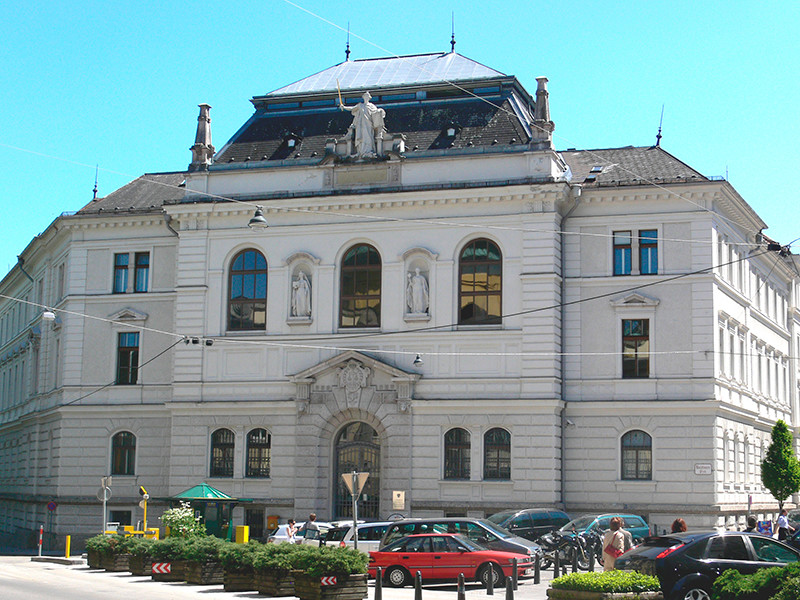 The land court of Salzburg paroled 71-year-old retired Austrian military Martin M., was sentenced to three years of imprisonment for espionage in favor of Russia. On 9 June, a jury found former Colonel convicted of intelligence activities at the expense of Austria, divulging state secrets and intentional disclosure of military secrets.

According to the court decision, Martin M. was released from detention due to the lack of grounds for further detention and could have the freedom to wait until the sentence comes into force. The Prosecutor demanded for the retiree up to 10 years of imprisonment and was able within three days to appeal the verdict, but during that time no appeal is not received, RIA “news” the representative of the court Peter EGGER.

Thus, the sentence came into force. According to the court, the period of stay of the convicted person in the detention center since November of 2018 shall be counted in the verdict of three years imprisonment. With the entry of the verdict, the court ruled to release former Colonel on PAROLE subject to serving half the sentence in prison.

However, he loses a life the status of state officials and relying the pension. Question about retaining a convicted military rank is in the competence of the Ministry of defense of Austria.

Martin, M. was arrested in November 2018. According to the indictment, at least from 1992 to 2018, he transferred to the Russian Chief Directorate of the General staff of the Russian armed forces (former GRU) secret documents about the Austrian army, the weapons systems and the tasks of ground and air forces, having received a total of 220 thousand euros.

According to media reports, an officer every two weeks and transferred to the Russian curator Yuri as encrypted emails or via satellite information about the Austrian air force, artillery systems, about the content of official meetings, and shortly before his revelations – and the situation of migrants in Austria. In some cases, ex-Colonel of the photographed data from the computer screen and personally handed digital media curator.

Protection M. Martin insisted that the former military within the framework of the “friendly contacts” transferred public information from public sources, online articles and Newspapers. M. Martin himself compared his work to the work of a correspondent abroad. During the cooperation, the ex-Colonel and GRU officer, who paid him for information, became friends, said defender Michael Hofer.

In order to protect the national security of the trial, which began March 2, was held behind closed doors. In mid-March had to be postponed because of the pandemic coronavirus.

Analysts predict a second wave of the crisis. What will happen to bitcoin?