The British jade Stacy Maria (Jade Stacy Maria) and James Kerwin (James Kerwin), model and photographer — couple who can not live without adventure. The guys met in 2015, when James was looking for a model for your photo project, and since then they roam Europe in search of the most different abandoned places for atmospheric photos. 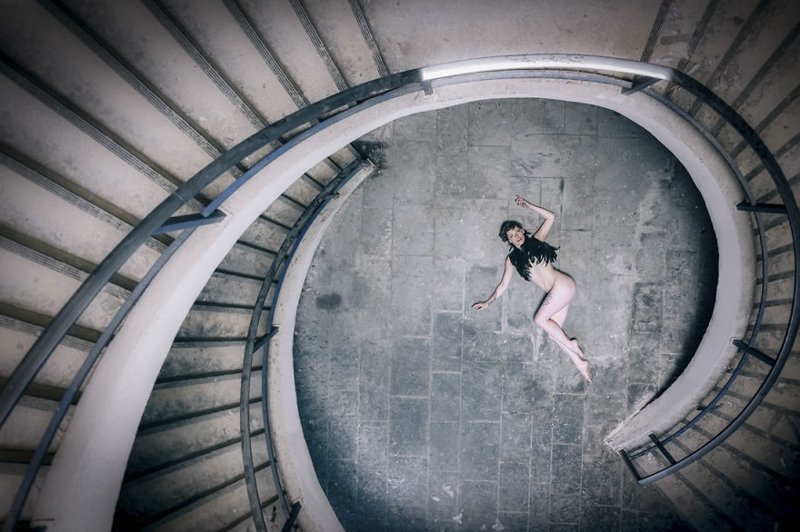 James is a professional photographer who does interior photography for about 9 years. Jade — aspiring model. In January 2015, James announced the search for models for your project in abandoned buildings, as they are with jade and met. Since then, the creative couple visited 12 European countries in search of new, unexplored abandoned places. Every photo is filled with history, and each image conveys an interesting idea. 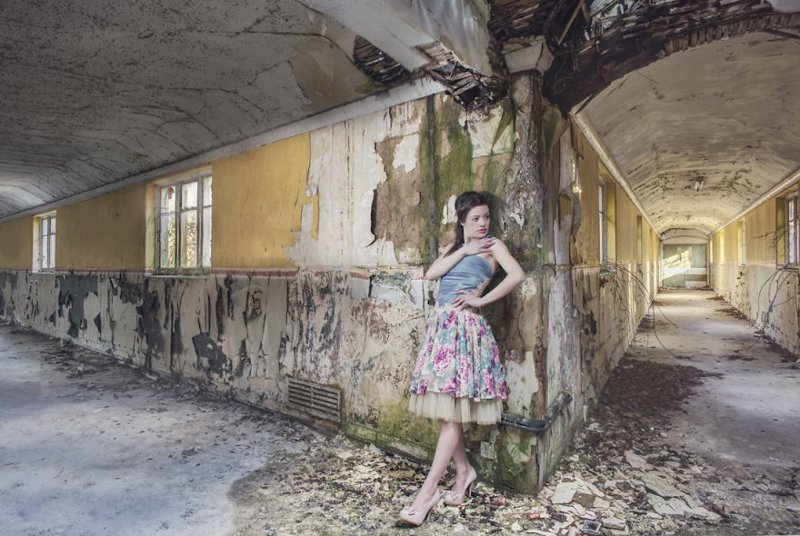 An abandoned mental hospital in Colchester, England — first the guys. Literally after a couple of personnel noticed the local guards, which they managed to escape 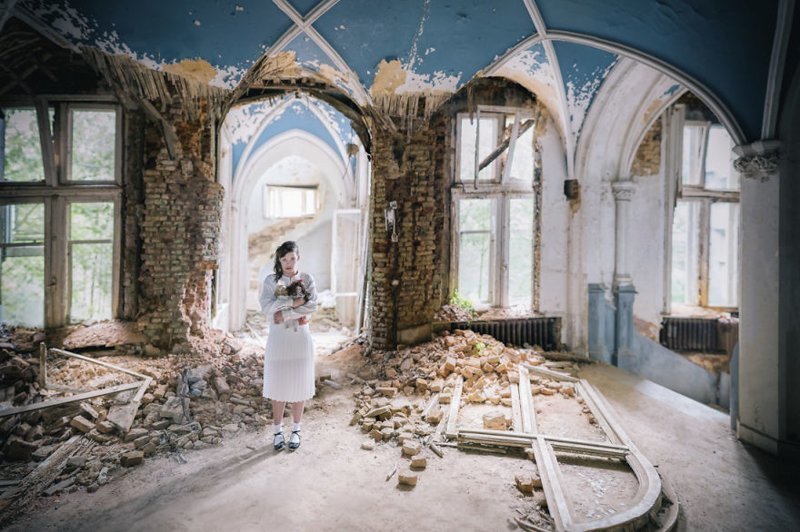 Shooting for a local designer in a former office block, Belgium 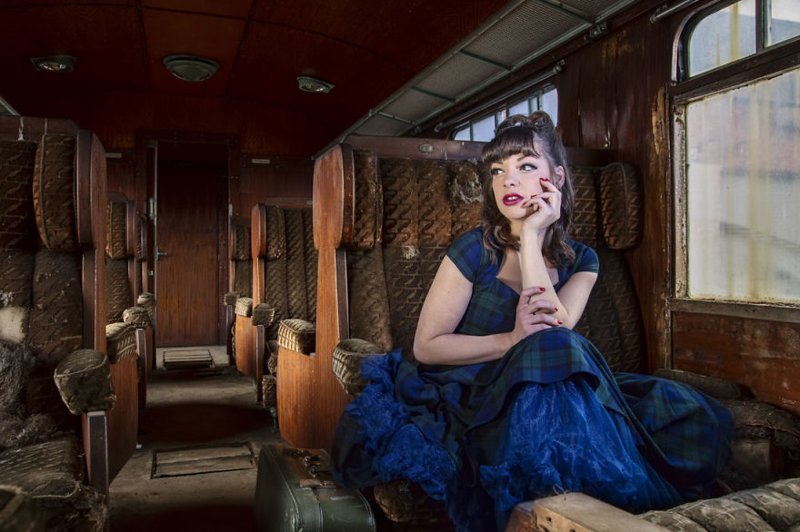 In November 2015 James and jade went on a trip with another model in France and Belgium to conduct a series of portrait shots. The photo — jade posing in retro dress inside of an abandoned train car 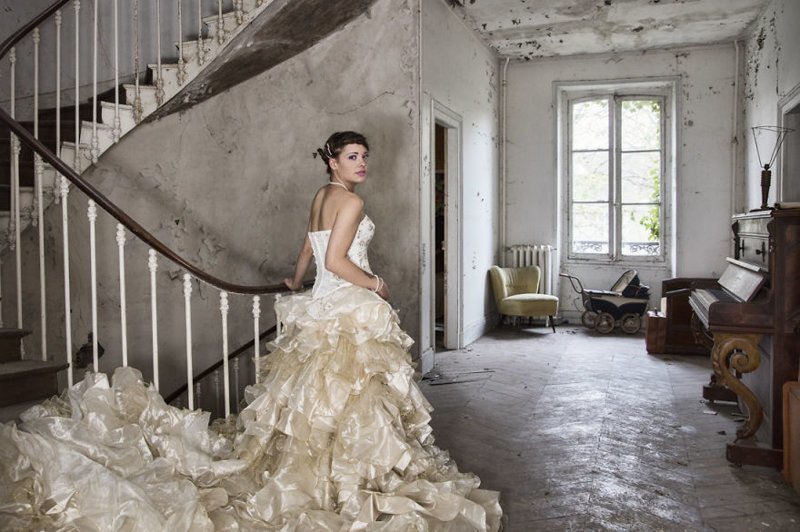 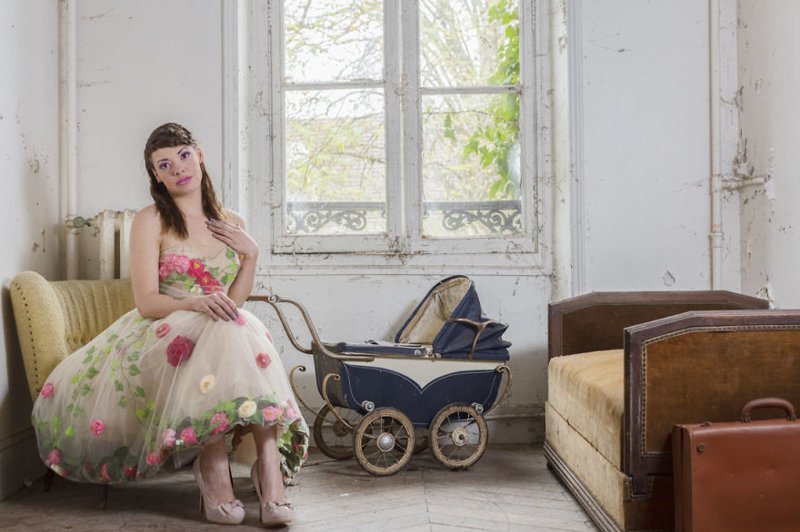 The photo in the same abandoned mansion near Paris. Dress jade — work Chotronette, Romanian designer Duo, who participated in many early shots guys 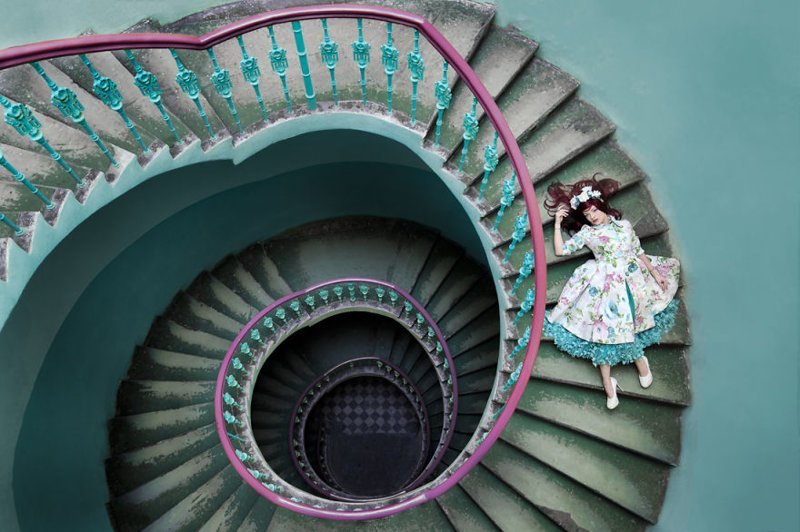 After a break in 2016, the creative Duo took this picture in one of the abandoned buildings in Poland 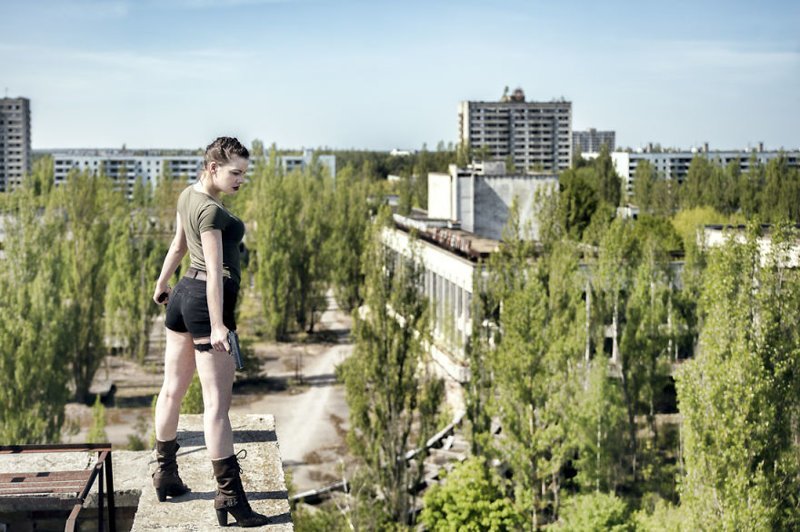 In April of 2017 James and jade visited Pripyat, Ukraine, staging a themed shoot in the style of Lara Croft 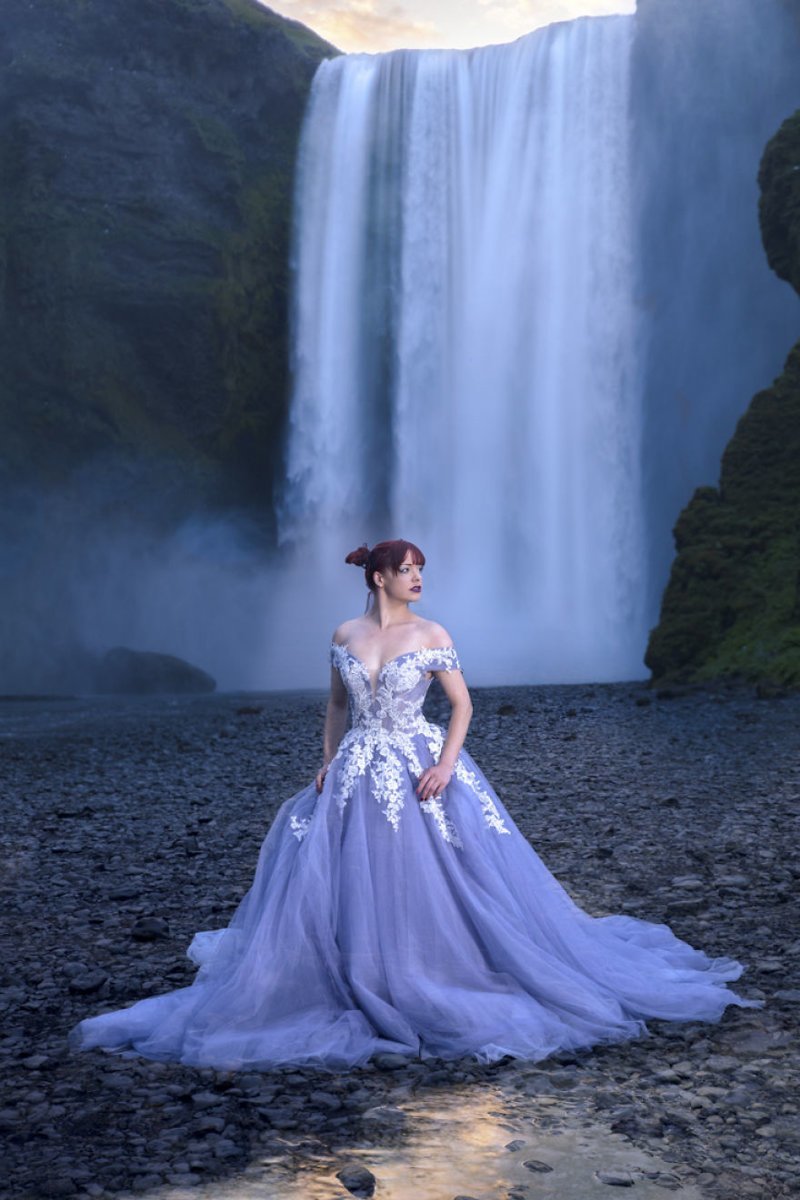 The photographer and the model decided to combine the pictures in abandoned buildings with pictures on the background of picturesque places. In the photo — fabulous skógafoss waterfall in Iceland 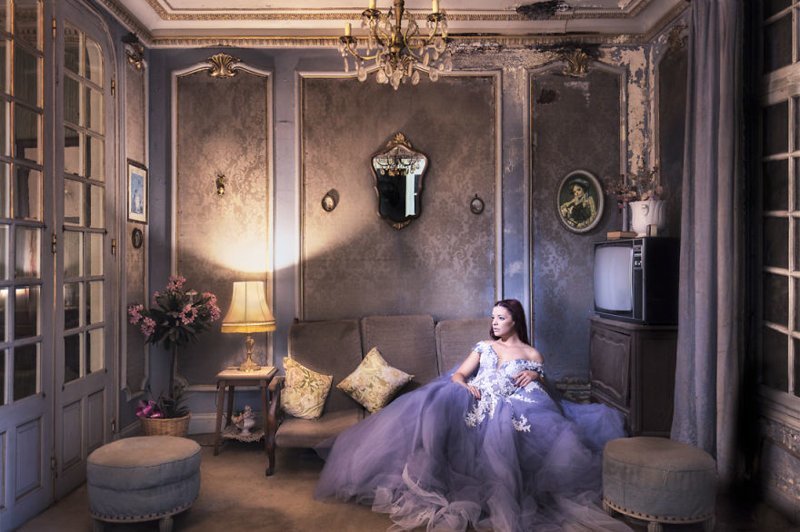 Jade is the stunning of an abandoned French castle 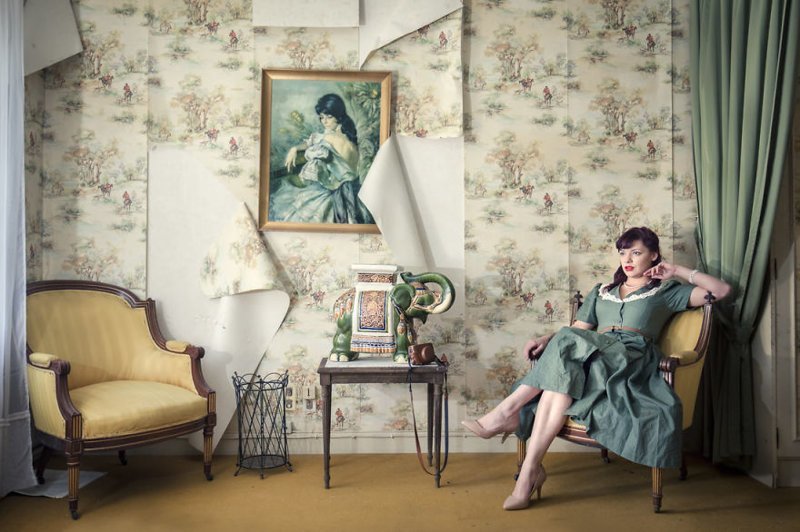 In November 2017 James accidentally discovered this amazing room in an abandoned hotel in France, which is perfectly consistent with the way jade 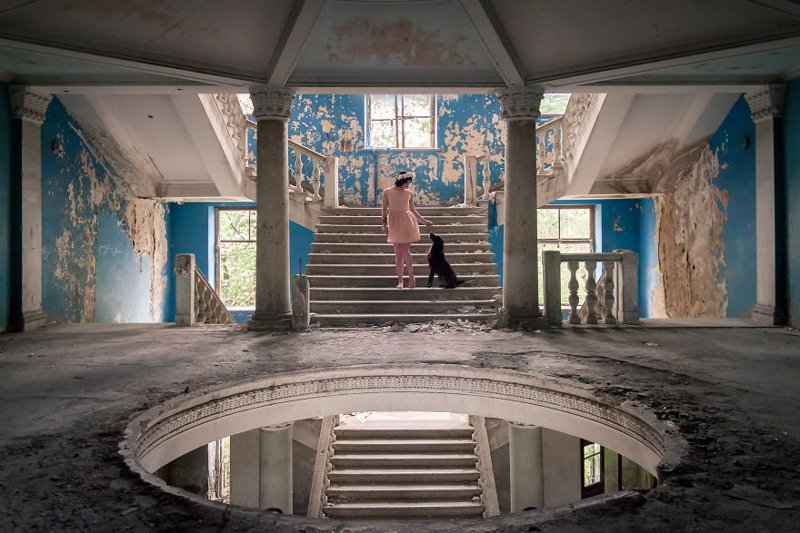 In the abandoned sanatorium 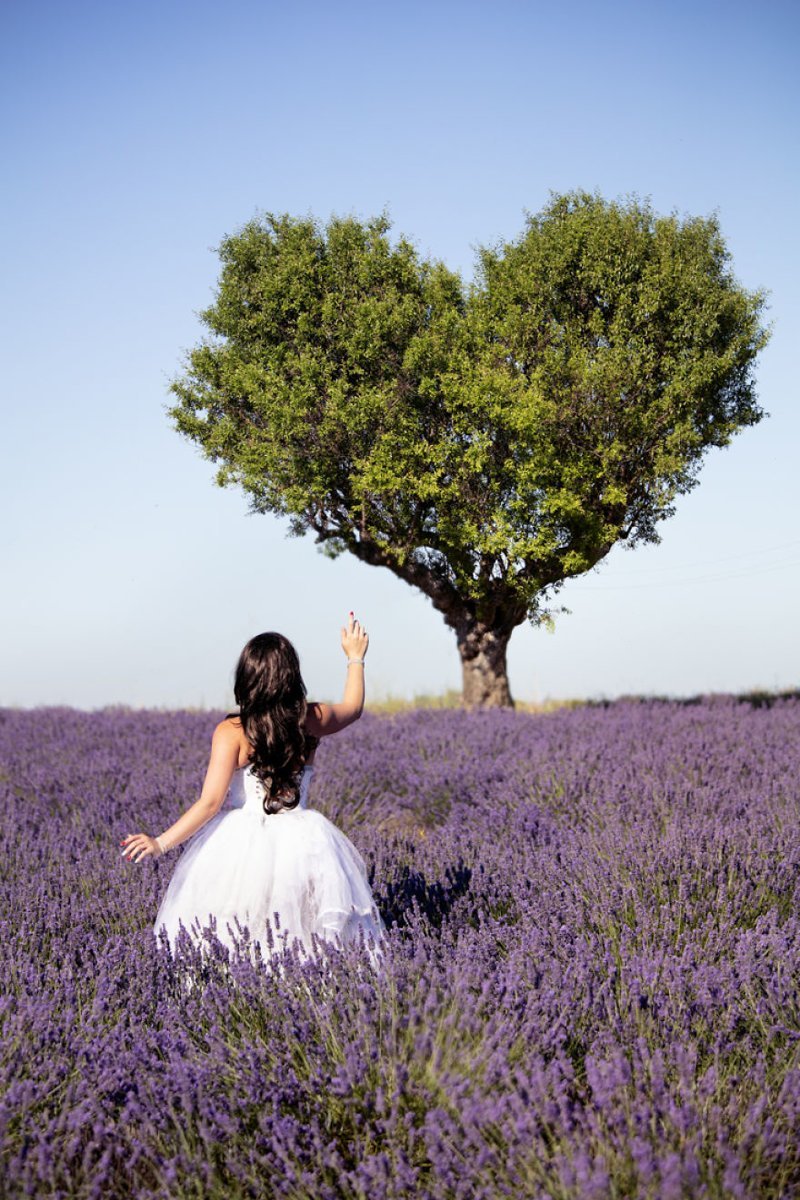 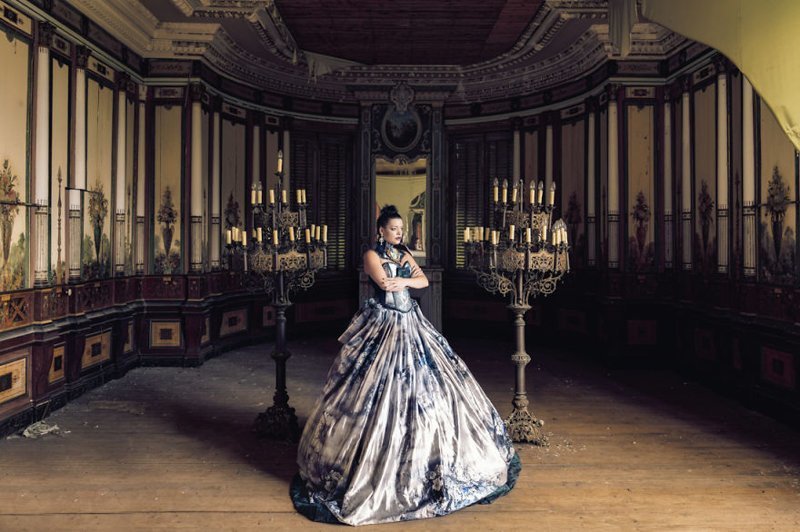 Shooting in an abandoned French castle for the Belgian designer 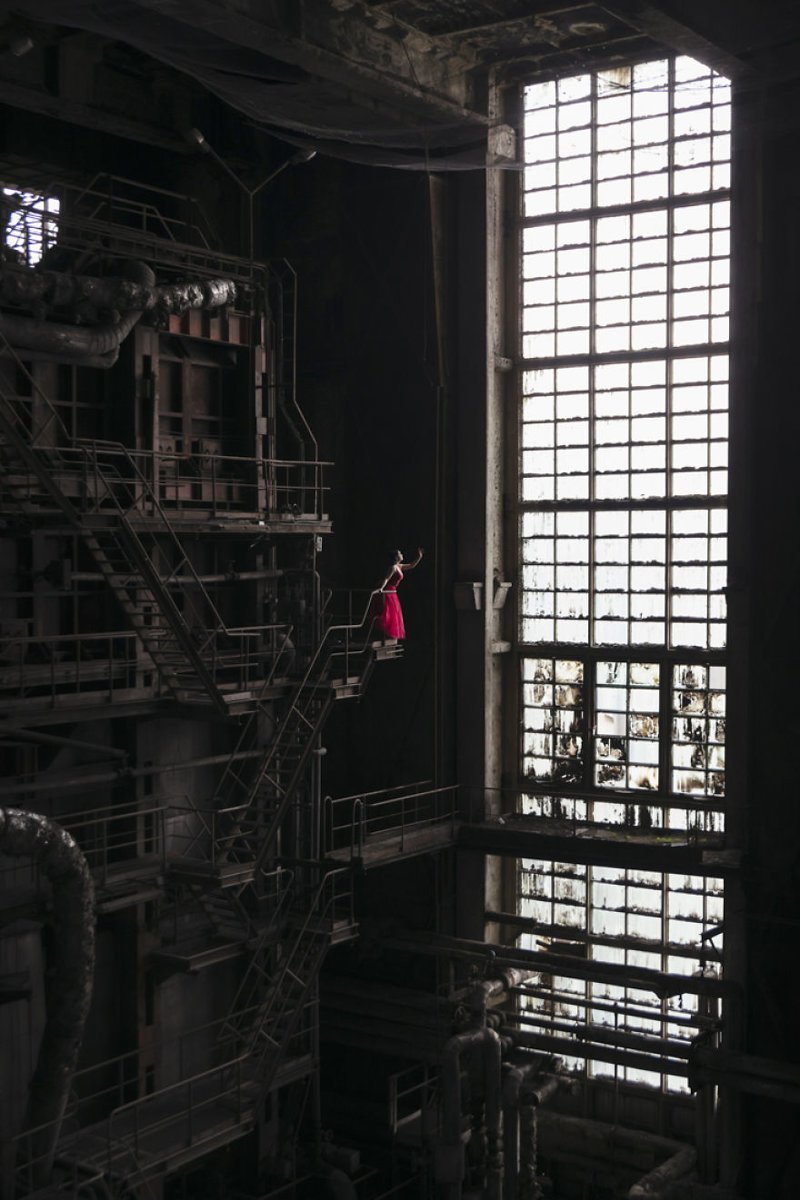 Seekers of beauty: bright jade inside a huge former power station in Hungary 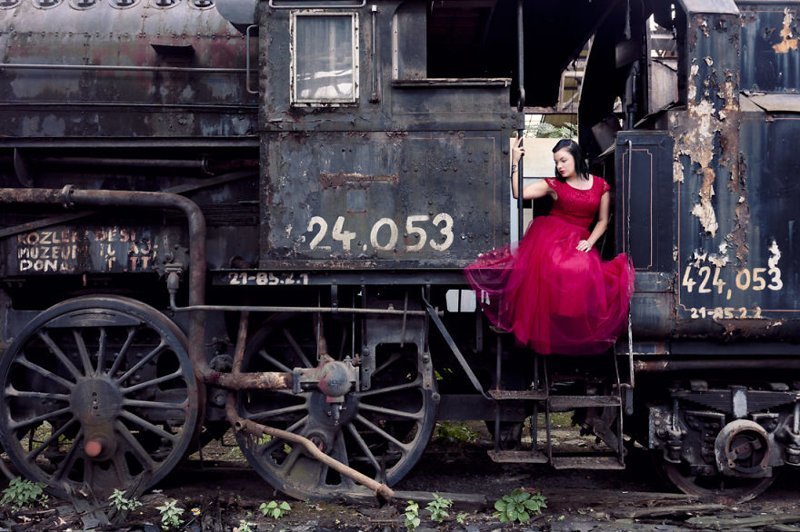 Cemetery of Soviet trains in Hungary 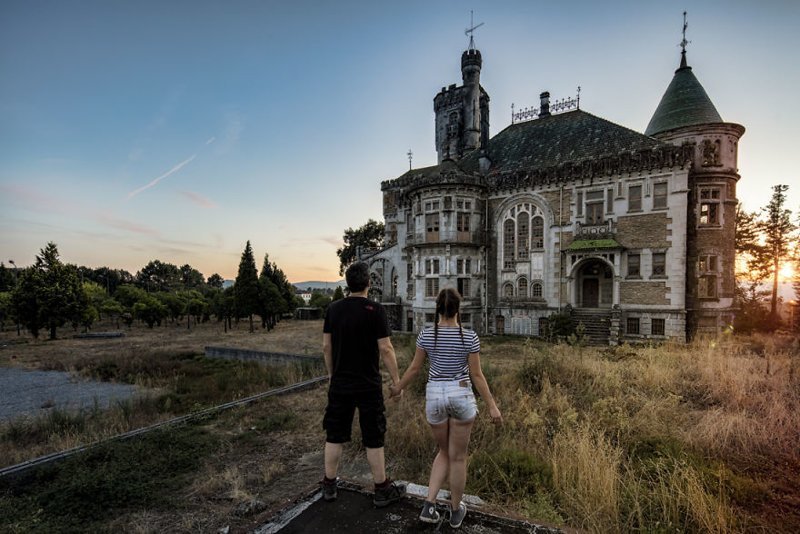