Photographer Vivian Collards was born and raised in the Netherlands. In 1995 she received a master’s degree in communications at the University of Nijmegen, and in 2009 successfully completed Fotoacademie in Amsterdam. Vivian says that all her work is dedicated to the people. She likes to meet people, preferably in new places: her charms, their identity, their external image, their views of life or death. 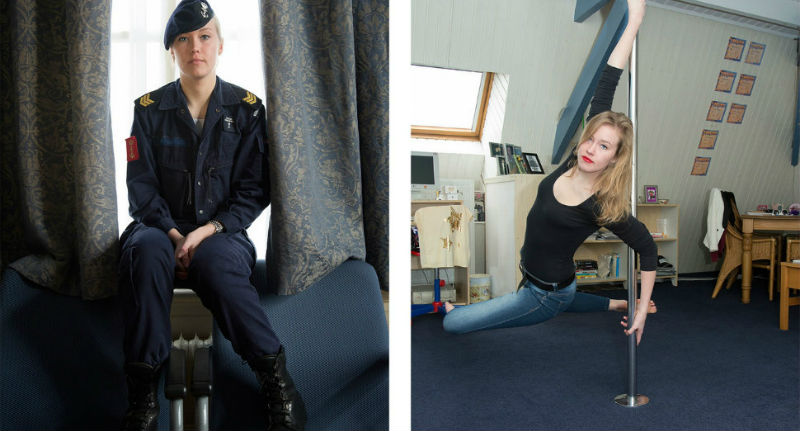 A photo project called “her uniform” dedicated to girls who serve in the Navy of the Netherlands.

“Men in uniform always stand out from the crowd and impress, but we tend to forget about the humanity behind the uniform.

The first time I encountered a similar feeling when my young neighbor’s grown into quite the independent woman and joined the ranks of the Navy. Now she has the officer’s rank, and if I see her, I can’t believe that she is the same person that cheerful girl that I know from childhood. Sounds stupid, I agree, because it’s still very bright and lively girl. Just form affects my perception.

This idea intrigued me and I decided to make a few portraits of the girls serving in the Navy of the Netherlands, in two different contexts: first in the form next to their barracks, and then into civilian clothes in their homes,” — said Vivian. 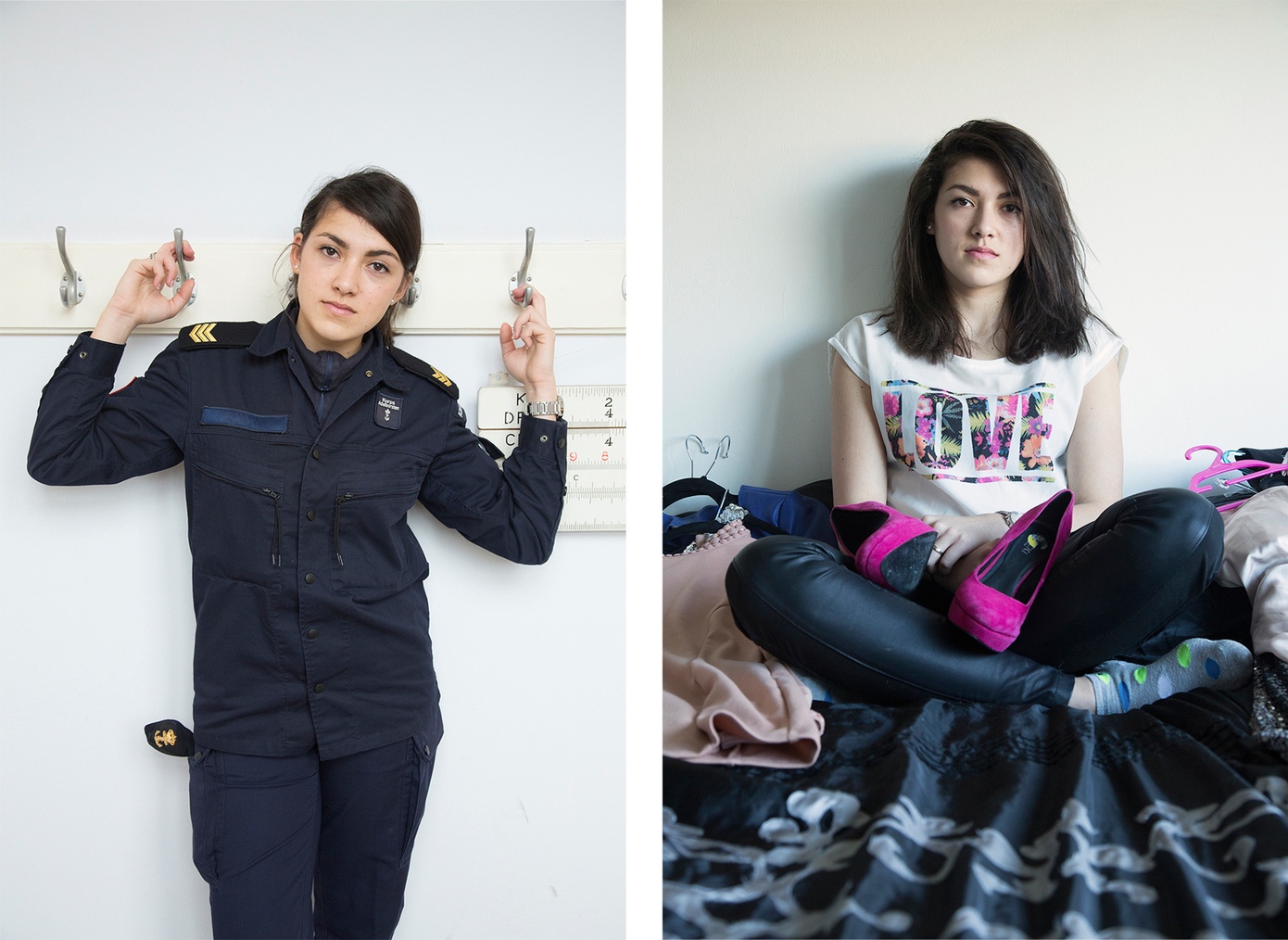 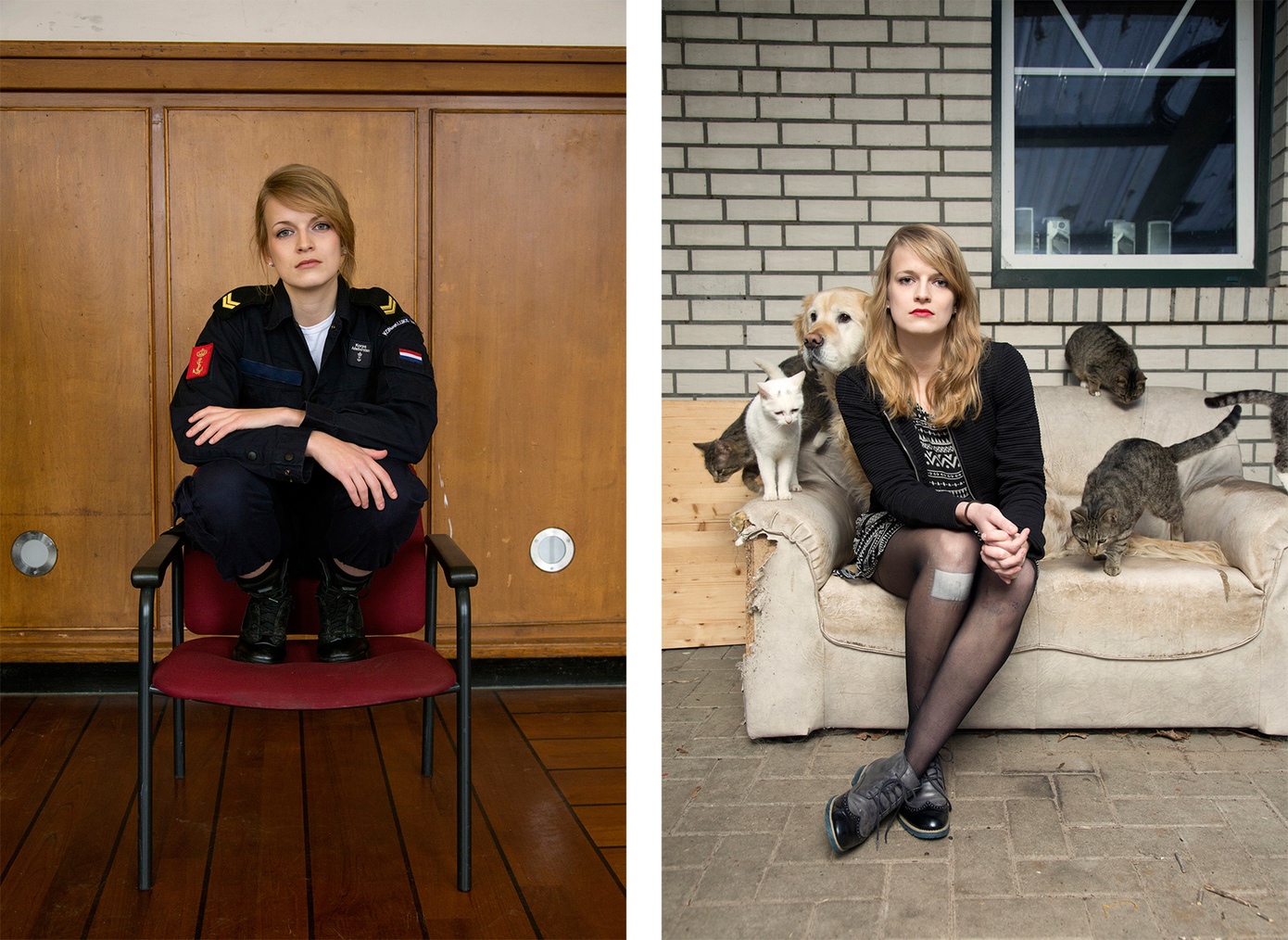 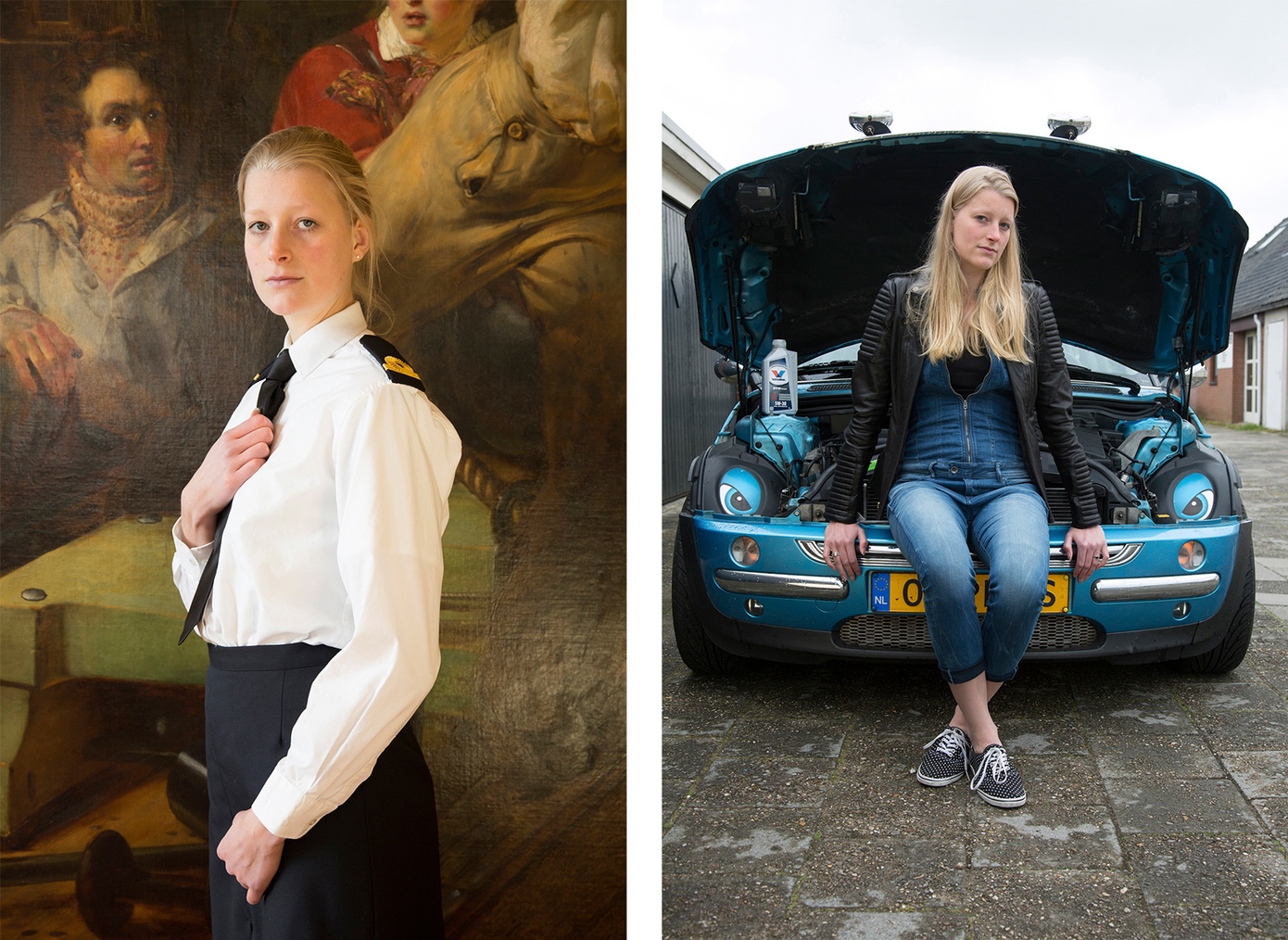 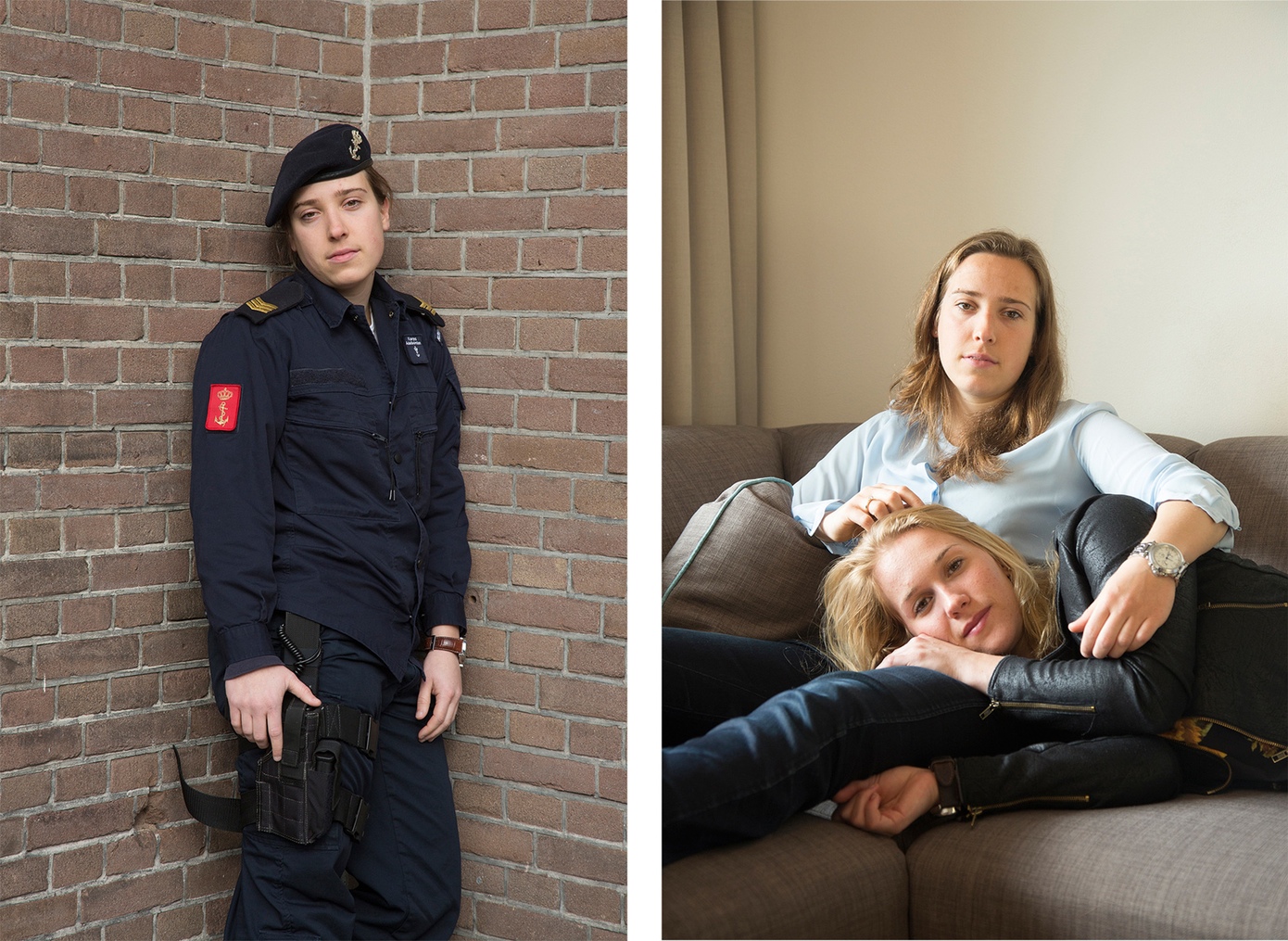 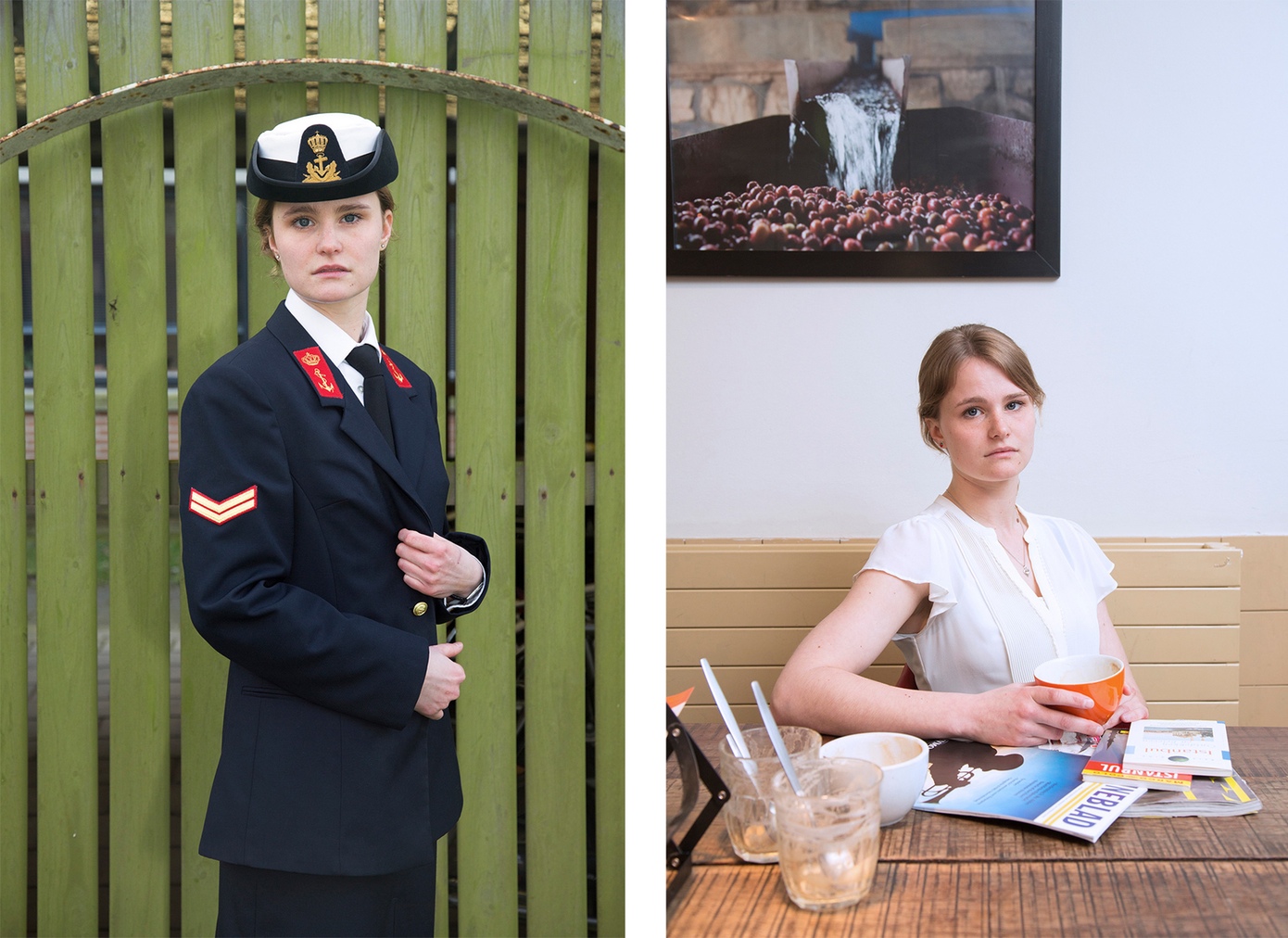 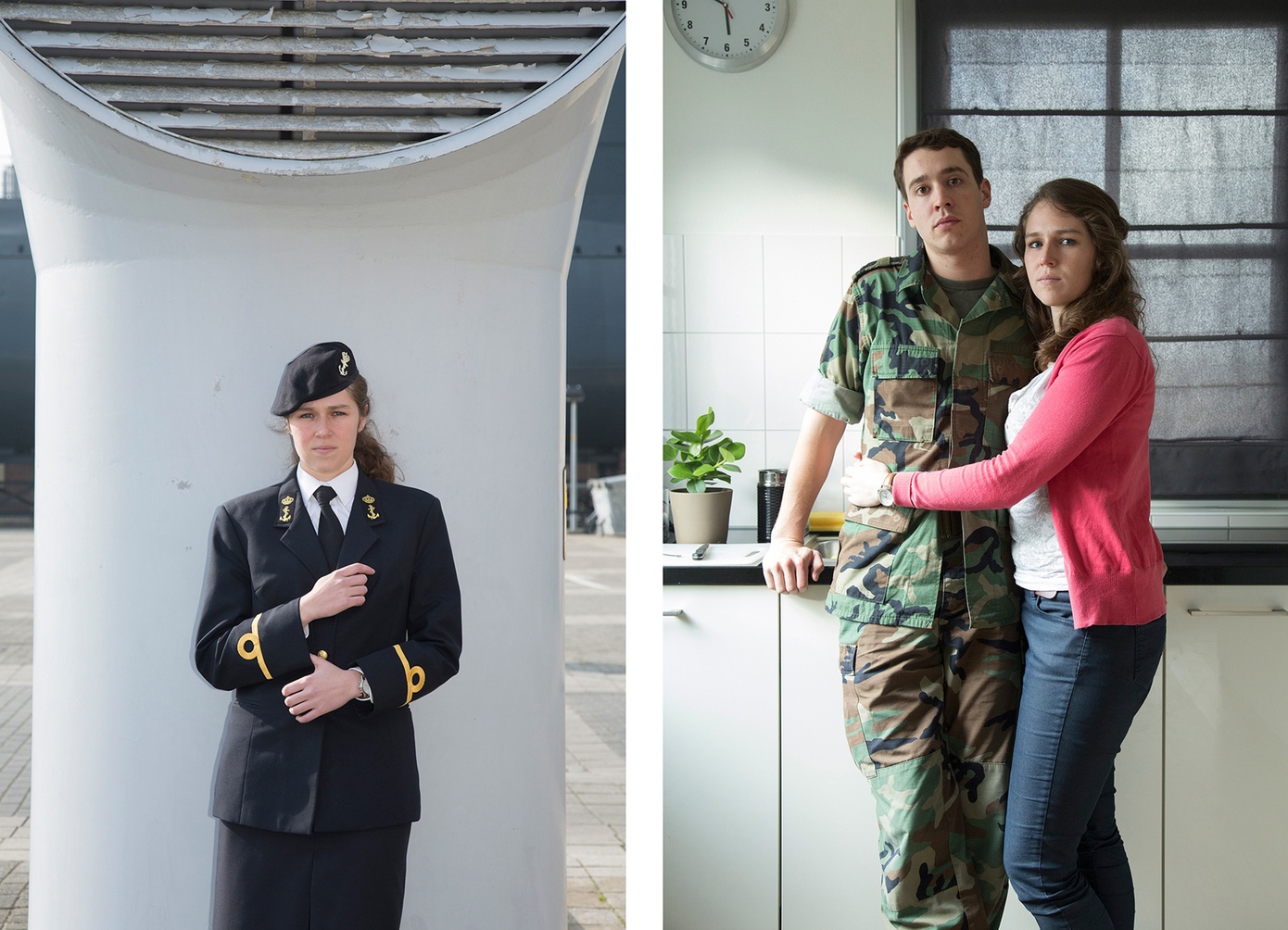 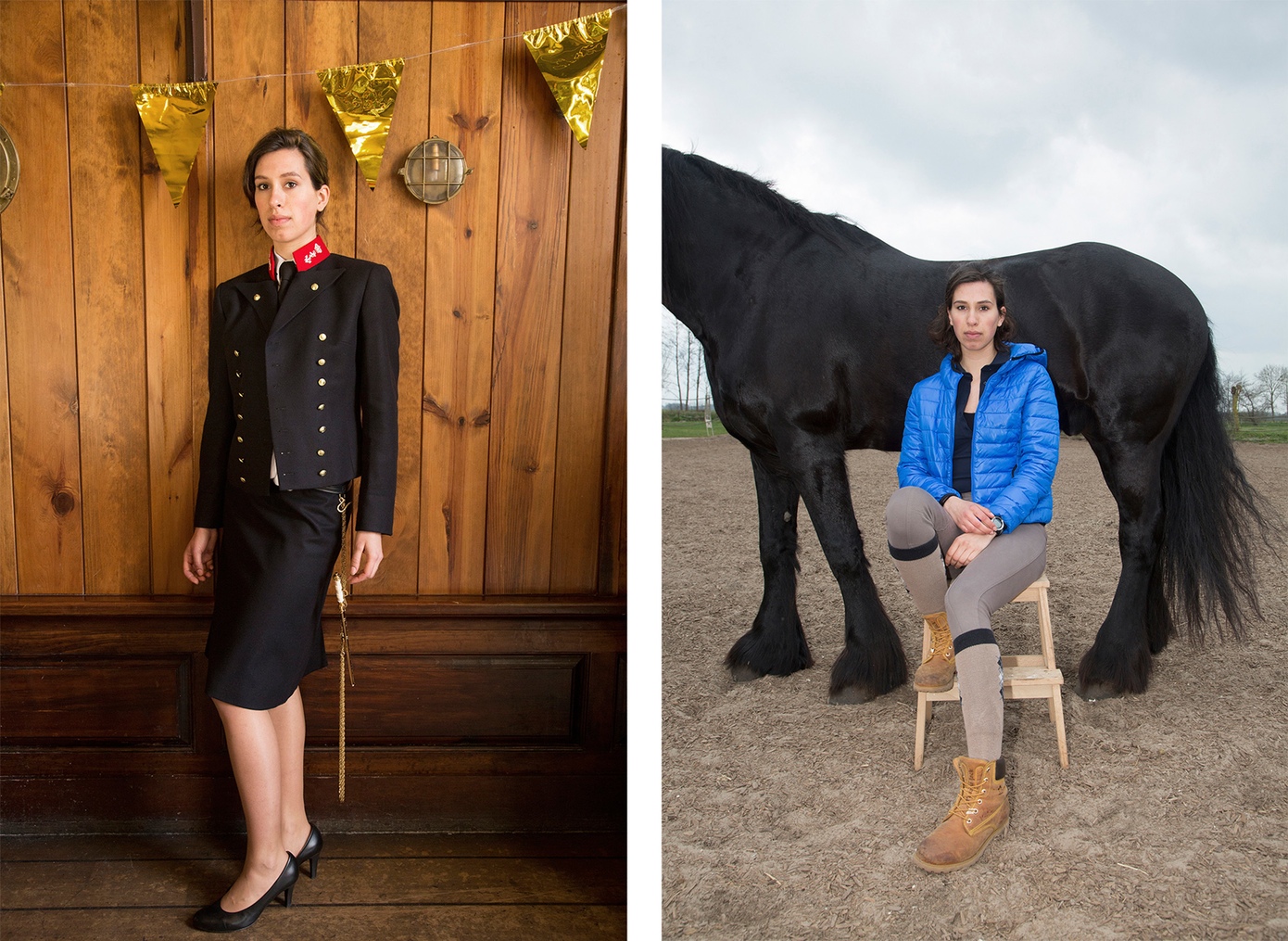 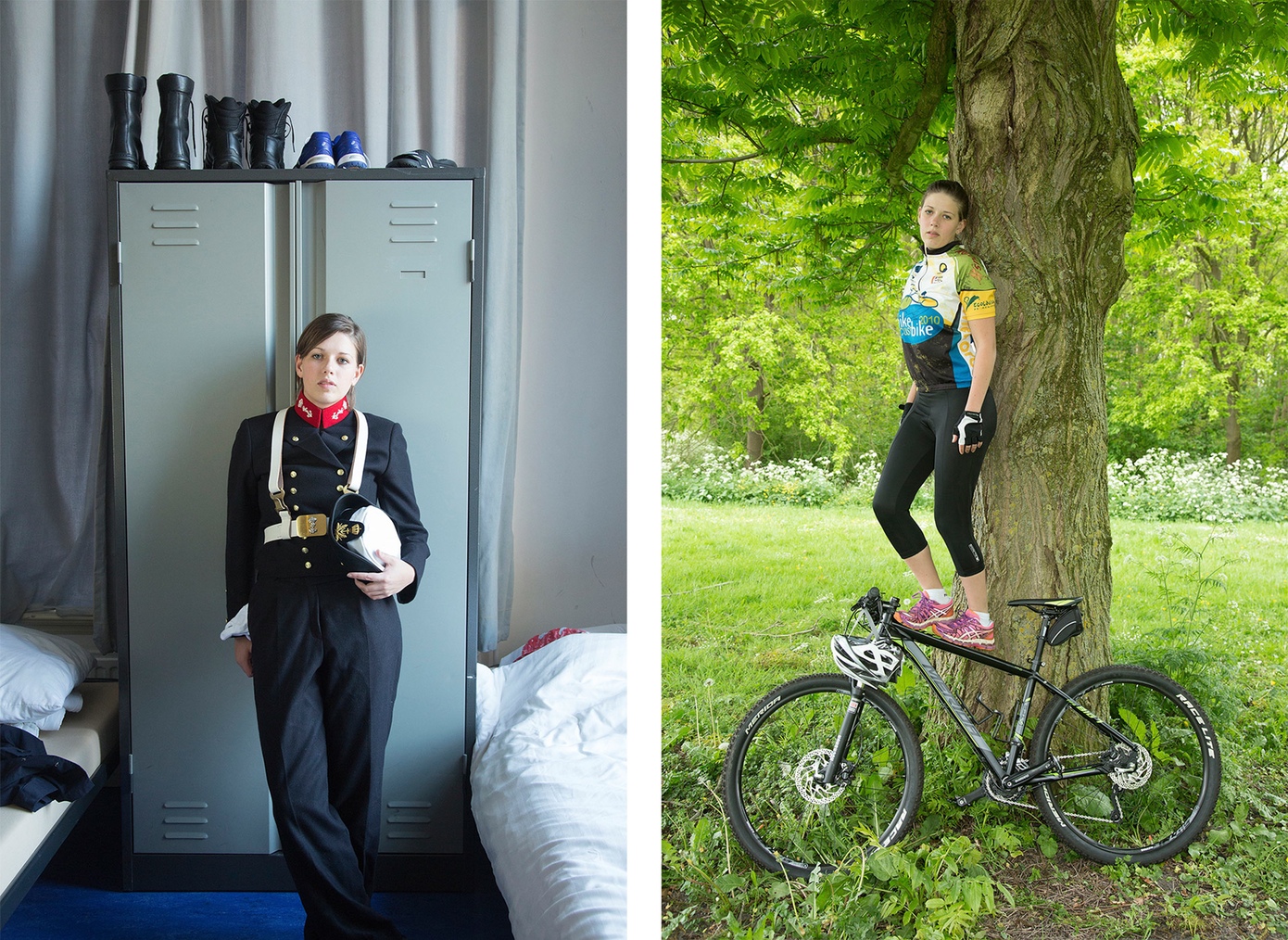 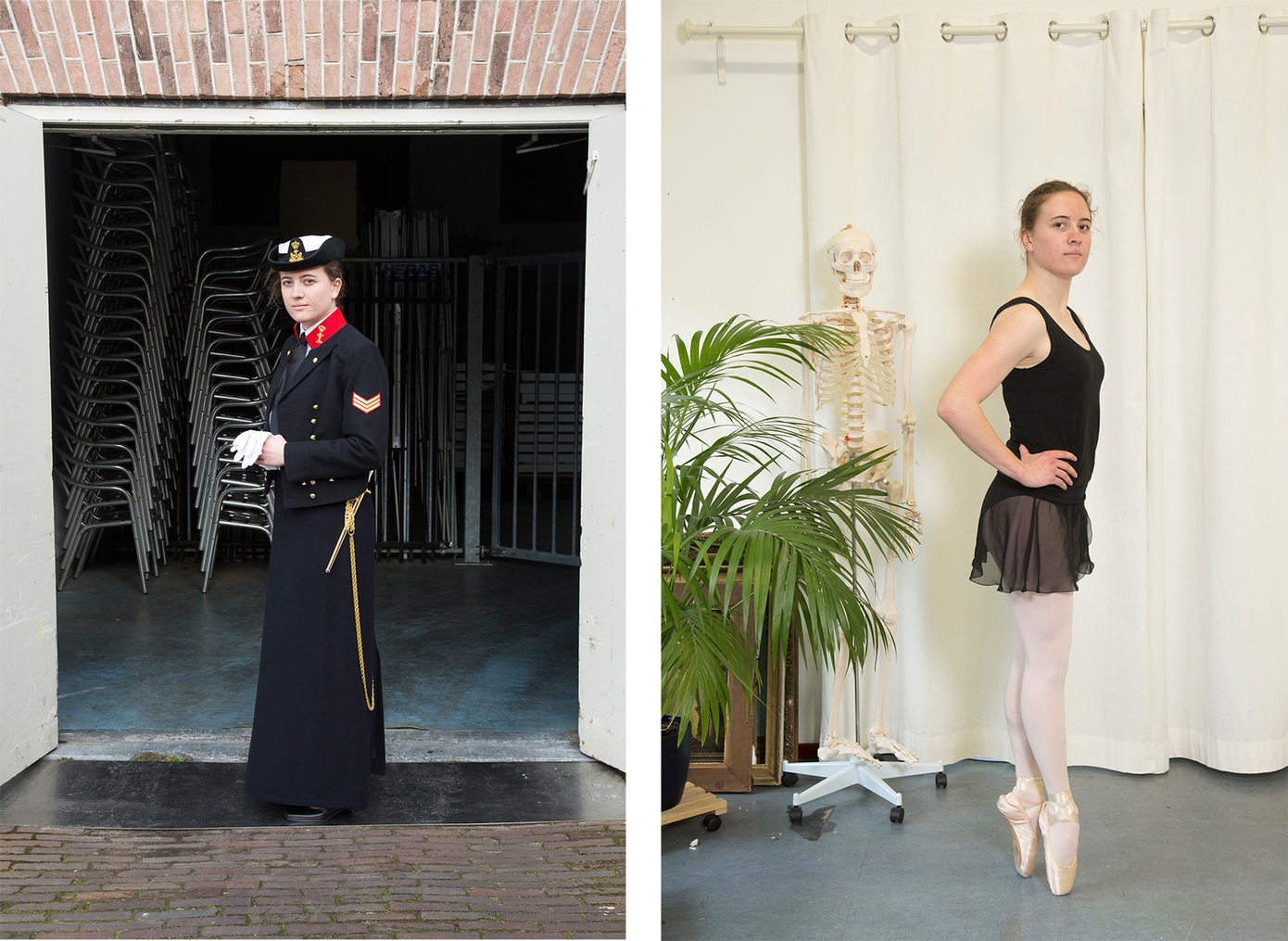