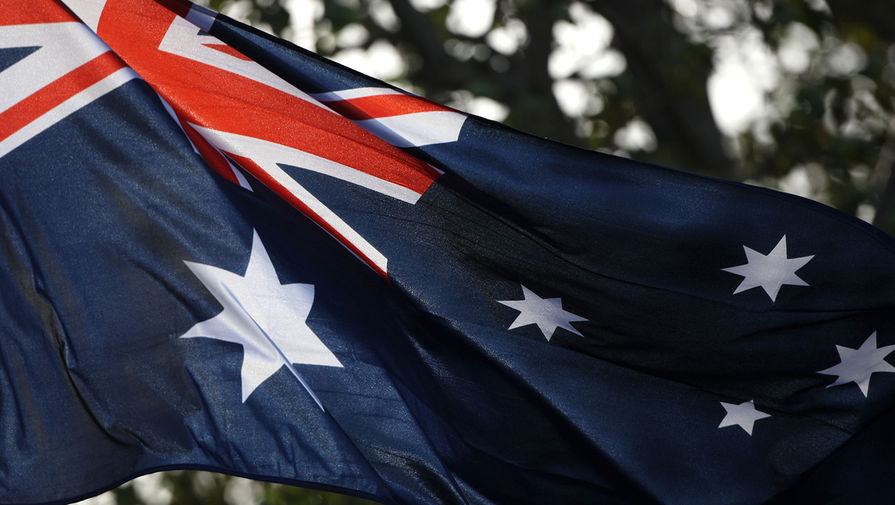 The Australian government faced a major cyber attack conducted as consider the authorities, with the support of a foreign state. The government officially does not name the culprit, but the media consistently point to China. The interest of China to explain the deplorable state of relations between the two countries, but Beijing has rejected all suspicions and said the next launch of an “anti-Chinese” to those in Australia.

The Australian government was hit by a major hacker attack, said Prime Minister Scott Morrison. According to him, the attacker or attackers acted with the support of a third state.

“Their goal was the Ministry, the headquarters of industrial companies, political organizations, educational agencies, medical agencies, providers of water, heat and electricity, as well as the authorities responsible for the security of our infrastructure,” explained Morrison.

Similar capabilities in computer hacking, continued the Prime Minister can be only from the state, but until the authorities are ready to give you a list of possible suspects.

According to the estimate of Australian government cyber security center, at the beginning of the attack, hackers tried to take advantage of infrastructure in public places, but that plan failed. Then, attackers used a phishing method by sending a set of links to dangerous web sites and emails with malicious file to get passwords from computers in government buildings and private organizations.

However, the attack even though he was ambitious, but did not lead to a major leak of data. As stated by the Minister of defence of Australia Linda Reynolds, the Department has timely informed the companies and organizations on the need to ensure all web servers or email servers, the latest software and multifactor authentication.

Although the Australian authorities did not openly say who is suspected of committing cyber-attacks, local media point to several possible culprits. In particular, the Australian TV channel ABC referring to sources in the government reports that

the Prime suspect is China. Also the attack allegedly can stand on Iran, North Korea or Russia.

However, channel sources say that the motive for such actions is China, due to a number of factors. First, Chinese hackers could try to find information on the development of Australian vaccines against coronavirus, in time to invest in her project to obtain economic benefits.

The second reason could be the ban China’s Huawei and other companies to participate in the installation of 5G networks in Australia. In this case a cyber attack should be viewed as a response to an unfriendly act from the Australian government. However, the ban came into force two years ago, so it is unclear how the incident with Huawei could provoke this attack.

Australian expert on cybersecurity Robert Potter said that China long enough to carry out such actions, so that a new attack should be considered as a response to another deterioration of relations between Beijing and Canberra. Executive Director of the Australian strategic policy Institute (ASPI) Peter Jennings stressed that

there is a “95% chance that China is responsible for this attack”.

The overall relationship of the parties really can not be called good, Australia strongly supports the United States in their attempts to bring China to justice for pandemic coronavirus. Recently Canberra openly criticize Beijing, which responds to her the same.

In addition, in March last year, Australia has identified China as a responsible for a hacker attack on the Parliament, although Beijing denied his involvement in the attack.

China adheres to this position and now, although the Australian authorities did not directly accuse him of committing cyber attacks. According to the official representative of the Chinese foreign Ministry Zhao Lijiang, Beijing rejects assumptions about their participation in such actions.

“China is a staunch supporter of cyber security and the biggest victim of cyber attacks. Attacks and accusations against China is completely baseless and meaningless,” the diplomat added.

Zhao Lijiang specifies that information about the break-in comes from the Australian strategic policy Institute (ASPI), which is funded by the American military companies and put forward fictitious statements about China.

“He is engaged in the promotion or the creation of various anti-Chinese themes. We have repeatedly pointed out that the attacks coming from the Institute, are absolutely groundless”, — said the representative of the Chinese foreign Ministry.

However, not yet known, will hear whether the government of Australia Chinese arguments on the matter, and what conclusion will eventually lead the investigation of cyber attacks. Perhaps the reluctance of Morrison openly to point to China as a suspect can be regarded in a positive manner when given the tense relations of the parties.

When to plant garlic for the winter

In the United States died the son of Nikita Khrushchev