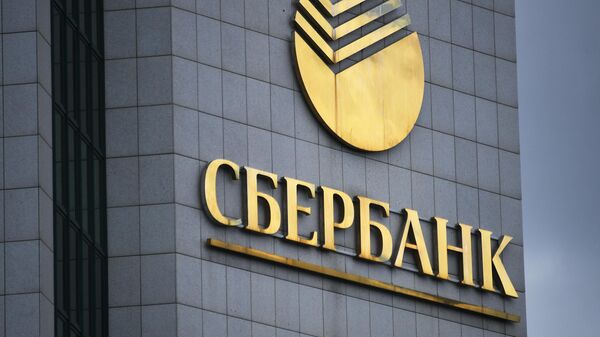 The attackers, using artificial intelligence, created a new generation of Bank Trojans, which is quite difficult to recognize, said the Chairman of the Board of Sberbank Stanislav Kuznetsov.

Kuznetsov stressed that these viruses are developed using the elements of artificial intelligence and pose a greater threat to organizations that have low level of protection against hacker attacks. As a rule, the Chairman of the Board of Sberbank, such viruses often fall into company with the help of phishing.

Kuznetsov earlier on Thursday said that the Russian economy from-for hacker attacks at the end of this year can lose about 3.5 trillion rubles, while next year the losses could double. While currently the focus cyberhawks shifting from citizens to companies and authorities, he noted.

Found a possible source of toxic benzene on the ISS

The idea for the garden: how to make the hand cultivator of the soil