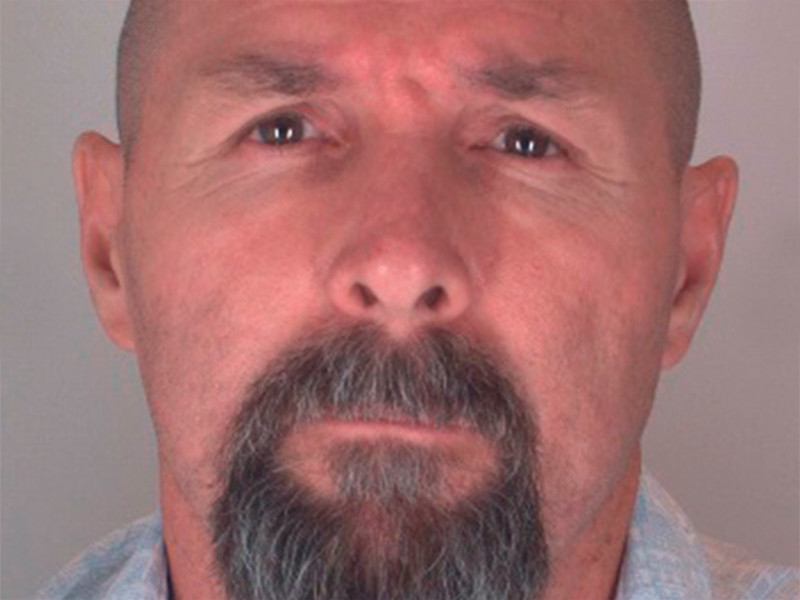 The General Prosecutor’s office of Germany has charged the suspect in a high-profile murder of Georgian citizen Zelimkhan khangoshvili (Tornike Kavtarashvili) in Berlin. The citizen of the Russian Federation Vadim K., he’s Vadim S. is accused of murder and violating the law on arms trafficking, reported on the Agency’s website. The result comes from the fact that “in an unknown moment of the state organs of the Central government of the Russian Federation instructed the accused to eliminate the citizen of Georgia.”

According to the German side, the reason was “hostile attitude” of the future victims to the Central authorities of the Russian Federation, the leadership of Chechnya and Ingushetia, as well as “Pro-Russian configured the government of Georgia”. The Prosecutor recalled that the victim, known as Tornike K., had previously participated in fighting against Federal forces in Chechnya from 2000 to 2004 and was considered in Russia as a terrorist. In Germany, he was an asylum seeker.

It is also noted that the killer who took the order, either hoping for a financial reward, or shared the views of the customer and intended to take revenge on the victim for participating in the conflict with Russia. For the execution of the received order Vadim K. flew from Moscow to Paris on 17 August 2019, and from there went to Warsaw, where he arrived August 20. On the morning of 22 August, he left the hotel in Warsaw and for an unknown route went to Berlin. For entry into the Schengen area Vadim K. used a passport in the name Vadim S., which was issued July 18, 2019 Ministry of internal Affairs in Bryansk.

– Bild: “Murder in the Tiergarten was the order of Putin”

At noon on 23 August 2019 Vadim K. drove up to khangoshvili in Berlin’s Tiergarten Park on a Bicycle and shot him with a pistol, “Glock 26” with a silencer. “Tornike K. died on the spot consequences from two shots in the head”, – stated in the message. On the same day the alleged killer was arrested and is in jail.

The German foreign Ministry summoned the Russian Ambassador Sergey Nechayev, “in order clearly to present the Russian side,” the position of Germany in this case. The head of the German foreign Minister Heiko Maas called the situation “extremely serious”, which surely should be investigated through a judicial process, writes DW. He also threatened Russia with new sanctions. “The Federal government definitely reserves new measures in this case”, – Maas.

The former field commander during the second Chechen campaign Zelimkhan khangoshvili went to Germany after 2015 in Georgia, he had committed another assassination attempt. 23 Aug 2019 he was shot dead by a cyclist in a Small Berlin Park Tiergarten. Russian authorities had earlier announced khangoshvili wanted on charges of terrorism. Murder suspect, a Russian citizen, was detained in Berlin on the same day with a passport in the name of Vadim Sokolov born in 1970.

But the publication of The Insider, Bellingcat and Der Spiegel in a joint investigation found that the person with the same name and date of birth is not in any database, and concluded that to cross the border with such a document he could with the assistance of the Russian special services. “Falcons” denies his guilt and does not testify.

According to investigators, his real name is Vadim Krasikov. Until 2015 he was wanted in Russia for murder of the businessman from Kabardino-Balkaria albert Nutrinova in Moscow, who was also shot by the killer-cyclist. According to one version, the Russian special services could find Krasikova and recruit him to commit murder khangoshvili, creating a bogus identity Vadim Sokolov.

Russian President Vladimir Putin, commenting on the murder khangoshvili, said that he was one of the organizers of the explosions in the Moscow metro. The Russian President called the slain “is a very hard and bloody man.” Putin has rejected suspicions of Russia’s involvement in the murder, saying that “it’s a gang environment, and there can happen, anything”. Before Putin’s speech about the possible involvement of the killed in the terrorist attacks were not reported in the public materials of the investigation it was not mentioned.

The German government has criticized Moscow for lack of cooperation in investigating the crime: in December 2019, the Berlin Prosecutor’s office was sent to Moscow two queries with an offer to cooperate in the murder, but had received no response to any of them. Germany in connection with the murder of expelled two Russian diplomats, then Russia declared persona non grata two employees of the German Embassy in Moscow.

Chainalysis: Less than 20% of the issued bitcoins are used for trading

Residents of Kiev scared appeared over the city a giant "mushroom"

“Nothing sparks!”: Lukashenko told about the conversation with Putin

“The weakness of the President”: Parliament revolted against the government