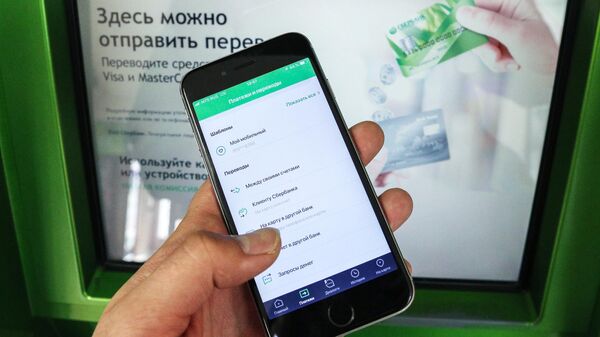 Insecure data storage is the most common vulnerability in mobile applications, the report said Sberbank and its subsidiary, Bi.Zone.

It is noted that it occurs in 67 percent of projects. Problems with unprotected data transfer was identified in 49 percent.

The ability to steal cookies of users (piece of data sent from a web server and stored on the user’s computer) through the function of viewing web pages in mobile applications found in 23 percent.

“The vulnerabilities are specific to mobile applications — the ability to iterate through the phone numbers and exceeding the set limit of messages were found in 17 percent and 14 percent of projects, respectively,” concluded the authors of the report.

Improved ceramics will help to accelerate the growth of plants

Sberbank, spoke about the new generation of banking Trojans