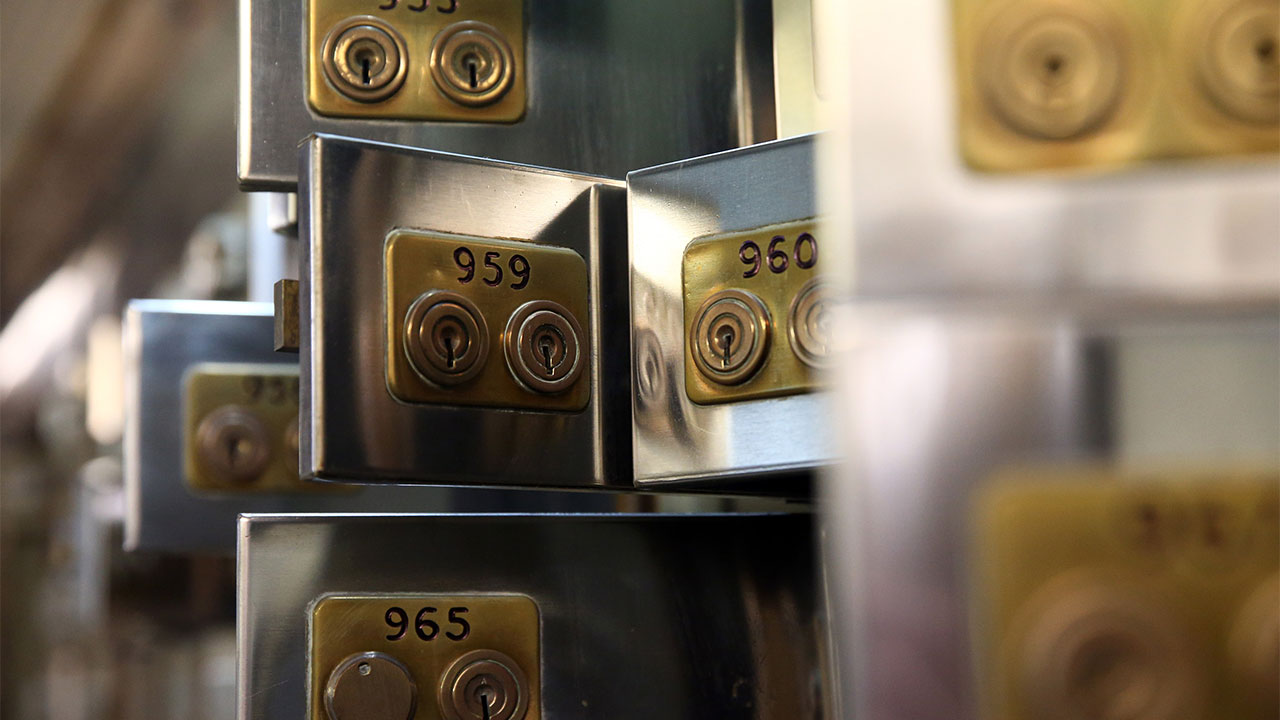 Jon Cantrell, a developer of messenger Juggernaut that runs on Lightning Network, “solved” the mnemonic phrase (LEDs) by complete enumeration (brute force) to an address with 1 BTC. It was not stealing, but a contest in which he won. In his blog on Medium Cantrell toldhow he did it.

Alistair Milne, Director of information technology at Altana Digital Currency Fund, in his Twitter announced a competition with a prize of 1 BTC. In may he published hints to sid of 12 words.

To prevent possible bruteforce, Milne planned “to publish the last three or four words at once”, but his plan failed. With eight words, Cantrell was able to pick up the rest and take bitcoin.

He began preparing for the brute force before publication of the eighth word. In his post he wrote that eight words will give “approximately 1.1 trillion possible options” that you will need to check.

After writing a special program and run several tests it turned out that his equipment is not suitable for this task.

Laptop Cantrell I could only check approximately 1250 seeds per second (or 108 million per day). “This means that my processor (dual-core Intel Core i7, 2.5 GHz) takes about 25 years to generate and check for 1 trillion possible seeds, knowing only 8 words,” he said.

To solve this problem, Cantrell used cloud computing. He rented a few dozen GPU in Microsoft Azure. When it was published on the eighth word, he launched his program.

“At the peak I was checking about 40 billion mnemonics per hour. This means that for testing mnemonics 1 trillion it would take about 25 hours. I knew that on average it will take about 50% of the time,” wrote Cantrell.

But he is incredibly unlucky. After checking the 85% of the possible combinations he could not find sid. He thought that he made some critical error. His plan was based on the fact that the published words were written in the correct order, and this could not be guaranteed. After a day of intensive calculations Cantrell “almost lost hope that it will work”.

Then he paid a very high Commission in 0.01 BTC ($94) for the transfer to your address in order to insure against possible competitors that also could choose led.

The Ethereum miners increased the limit on gas by 25%