Now the Powerbank is quite essential device. Had long collected the Powerbank in a box from the wipes. The capacity was decent, but the bursting of the housing. Took it camping and crushed him in a backpack. Decided to use the components in another design. I had the packaging of the battery mobile. The box is rather sturdy. The most important thing that the flat’s owner. 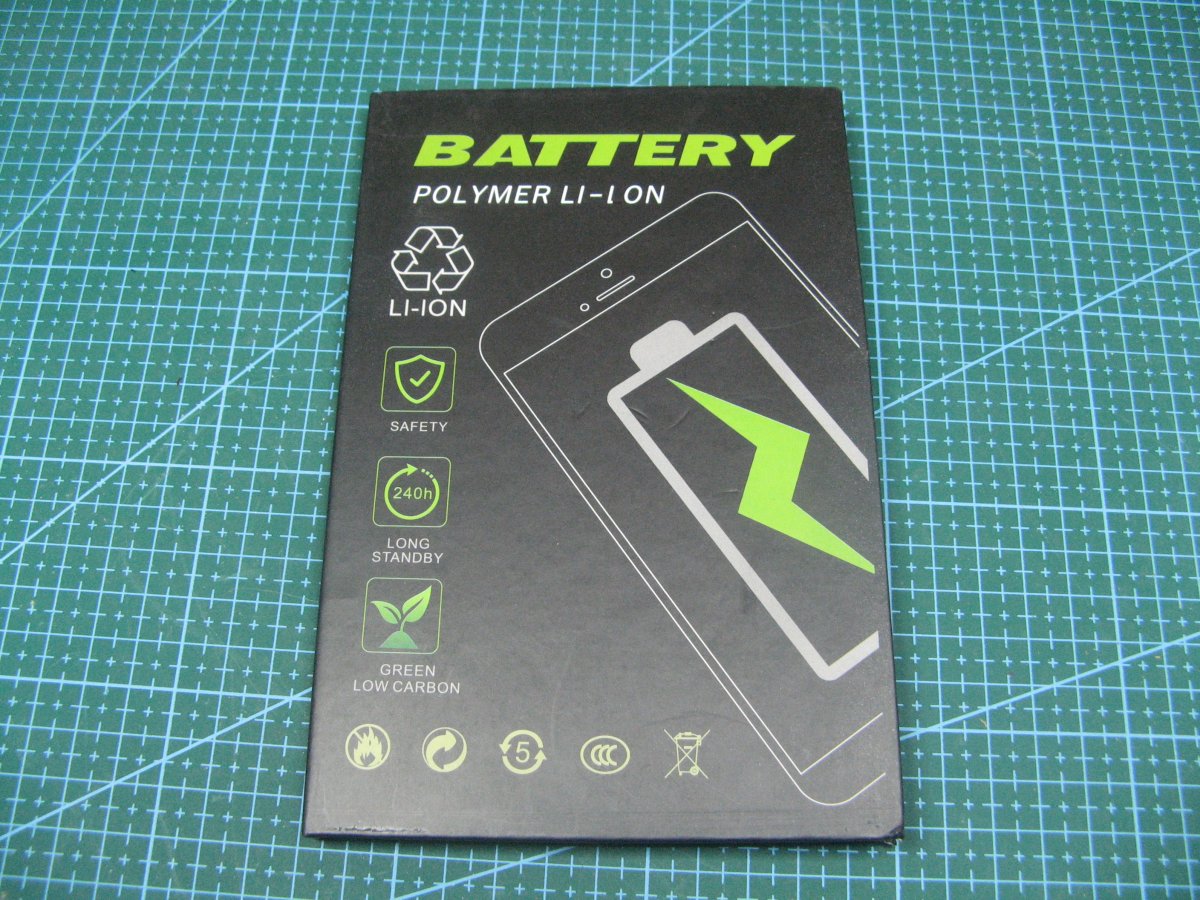 The battery I have is Li-pol. Capacity of about 3.5 Andh. it is Enough to charge a smartphone a couple of times. 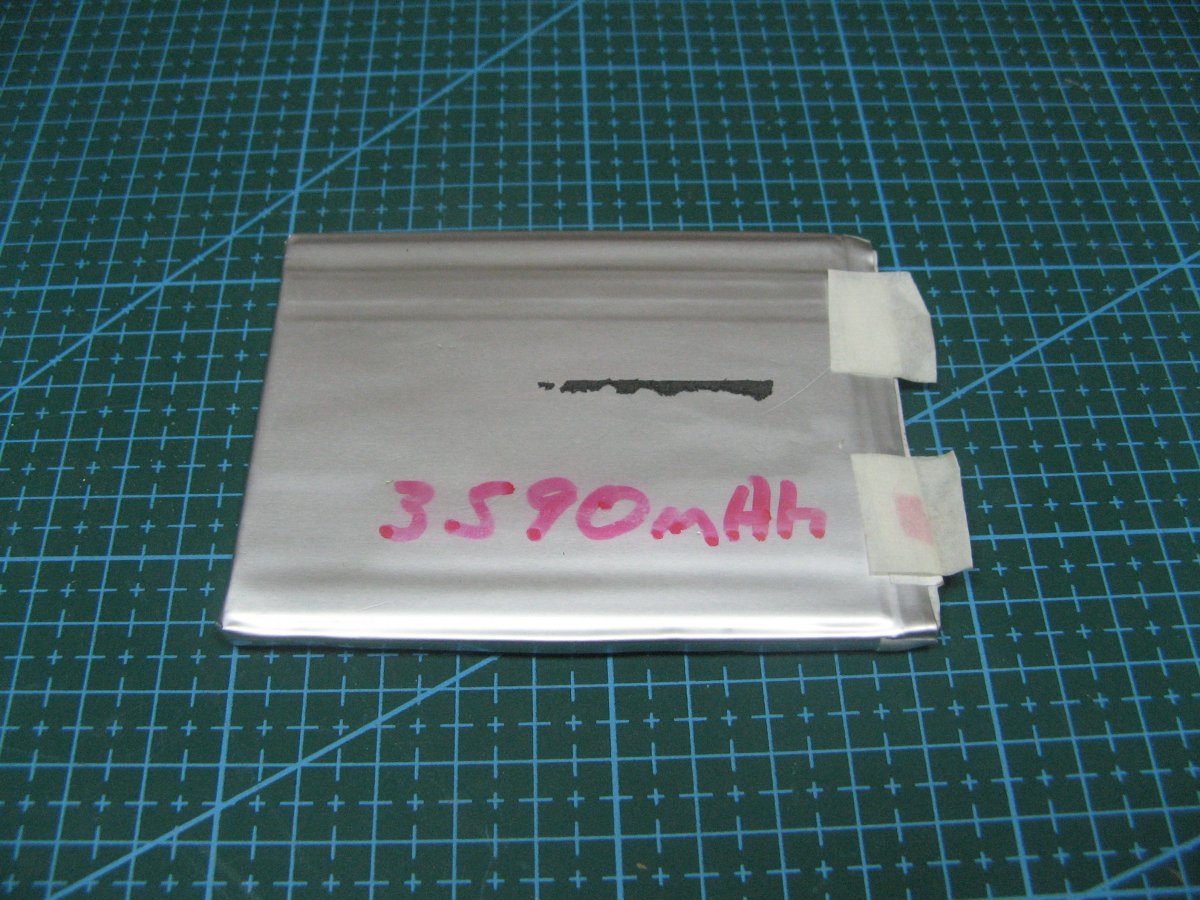 Charge will be the charge controller on ТР4056 – http://ali.pub/4lizmd. The cost of protection I have is the BMS Board from the Li-pol battery. Originally small in size, will be replaced by a more suitable cost. 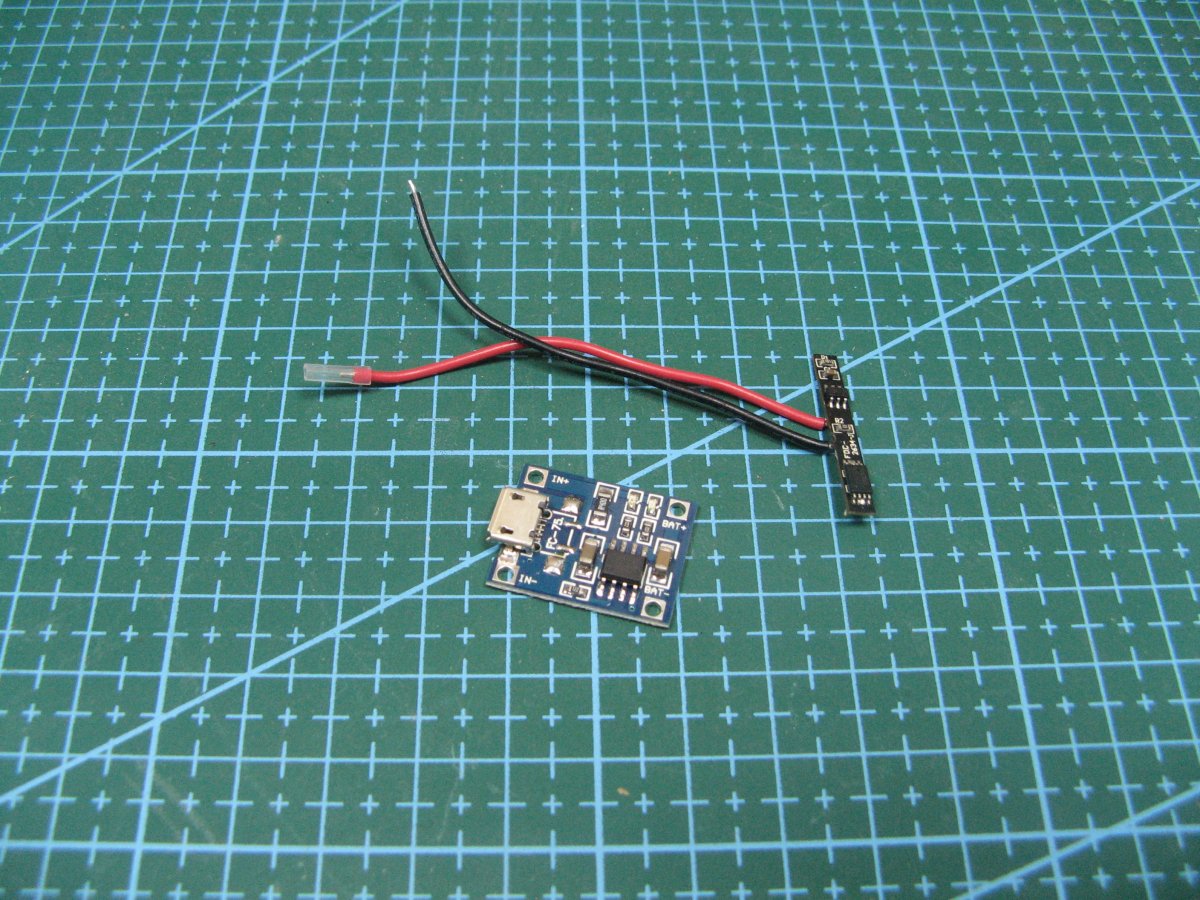 Now we need to raise the voltage of the battery. To install 5 volts at the output, will use the Chinese module. Module boost, I will install the output is 5.1 volts with the stock. To connect your smartphone you can use the standard wire. The USB connector from China, you can apply with the motherboard. In case there is a frame of foam rubber. The charge controller I installed is not quite well. Well, what’s done is done. 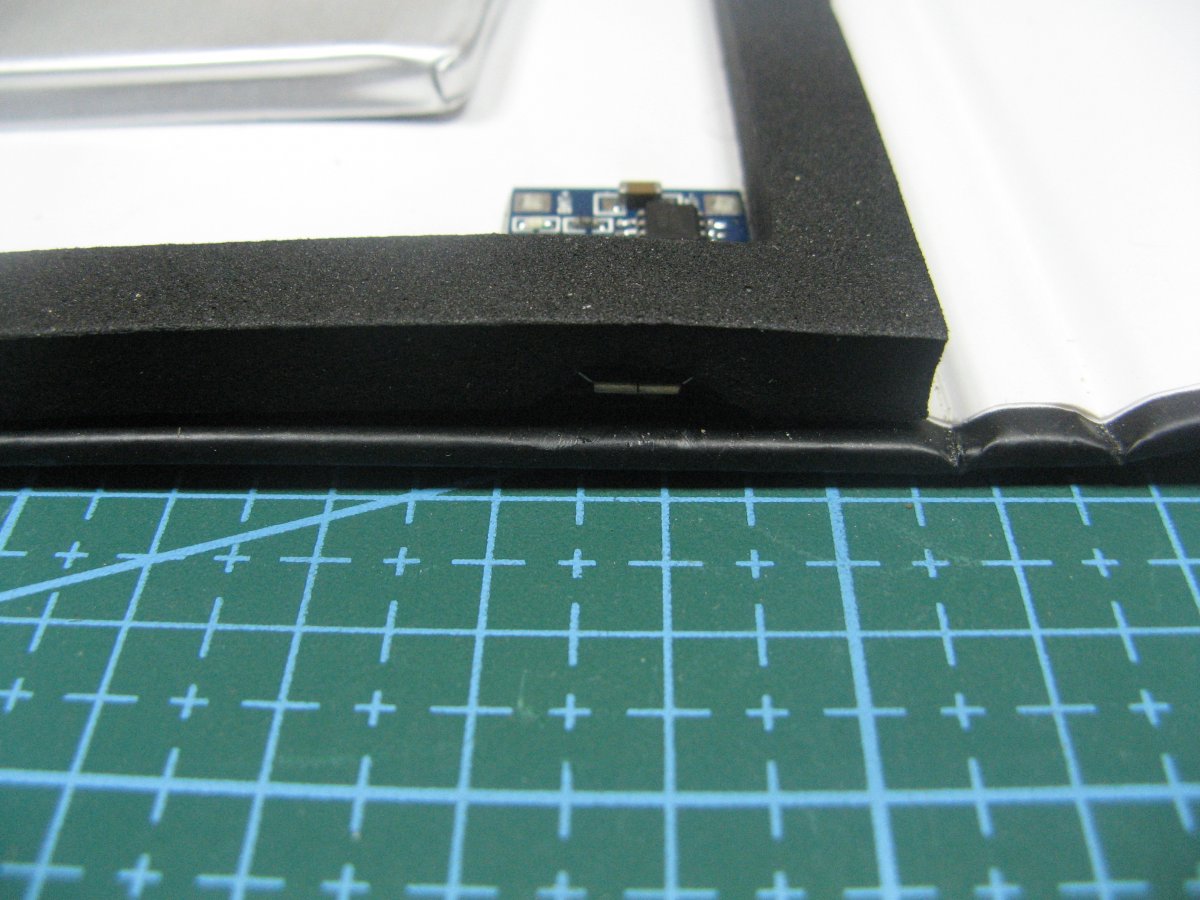 Put double-sided tape to the rubber band. Connected all the wires. Here simply. With battery charge controller. With charge controller for increasing module negative wire into the gap through the switch. Checked charging, everything works. 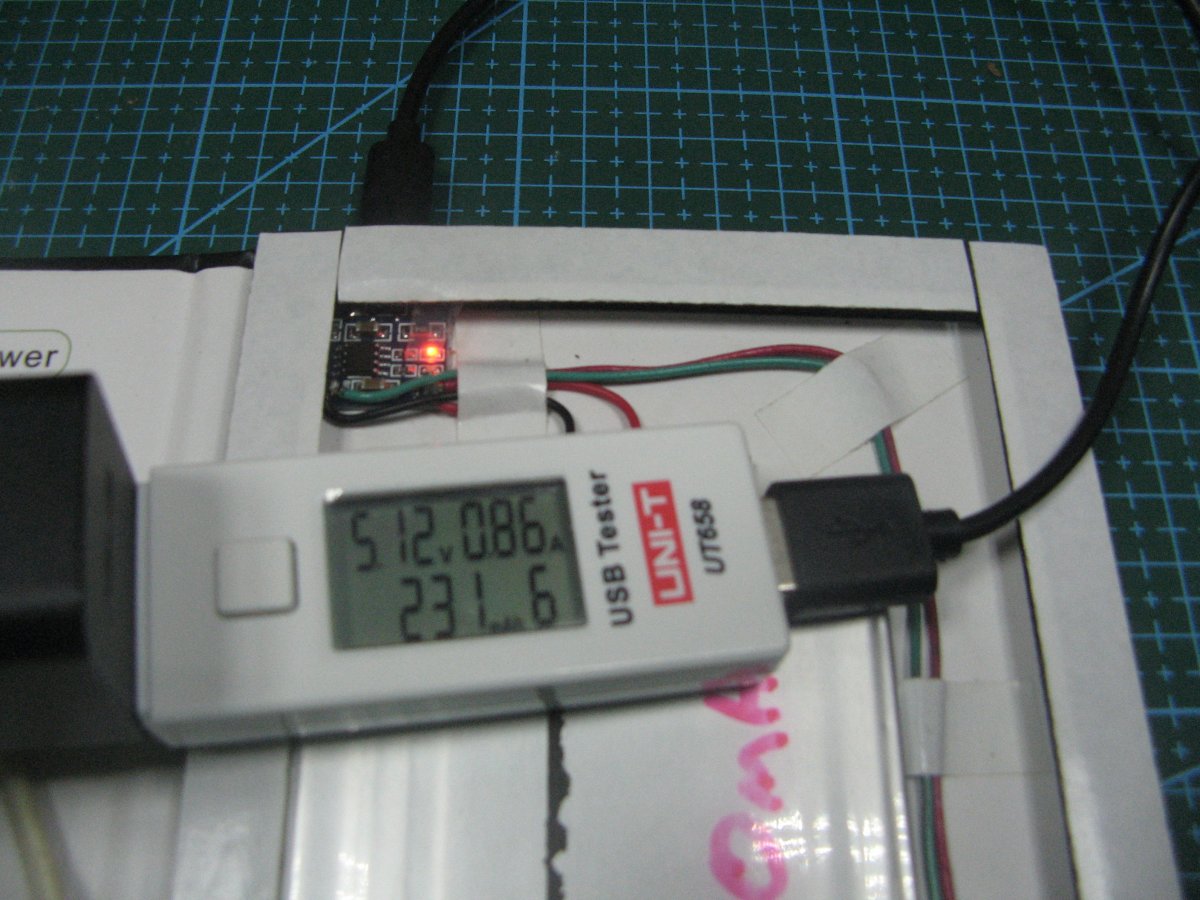 And this was a mistake, I forgot to photograph the process. Decided to lift the housing cover and take a few photos. Scotch very much kept the lid. That’s what happened. To indicate the charge process I used an interesting technique. Made an incision in the gum and inserted a strip of plastic. Plastic is the same as a plastic bottle. Perfectly clear light LEDs. Now press the cover and the housing is glued together securely even after trying to tear the cover.

It looks like the side of the Powerbank from charger connector. It looks like the side of the Powerbank from the output connector and power switch step-up module. 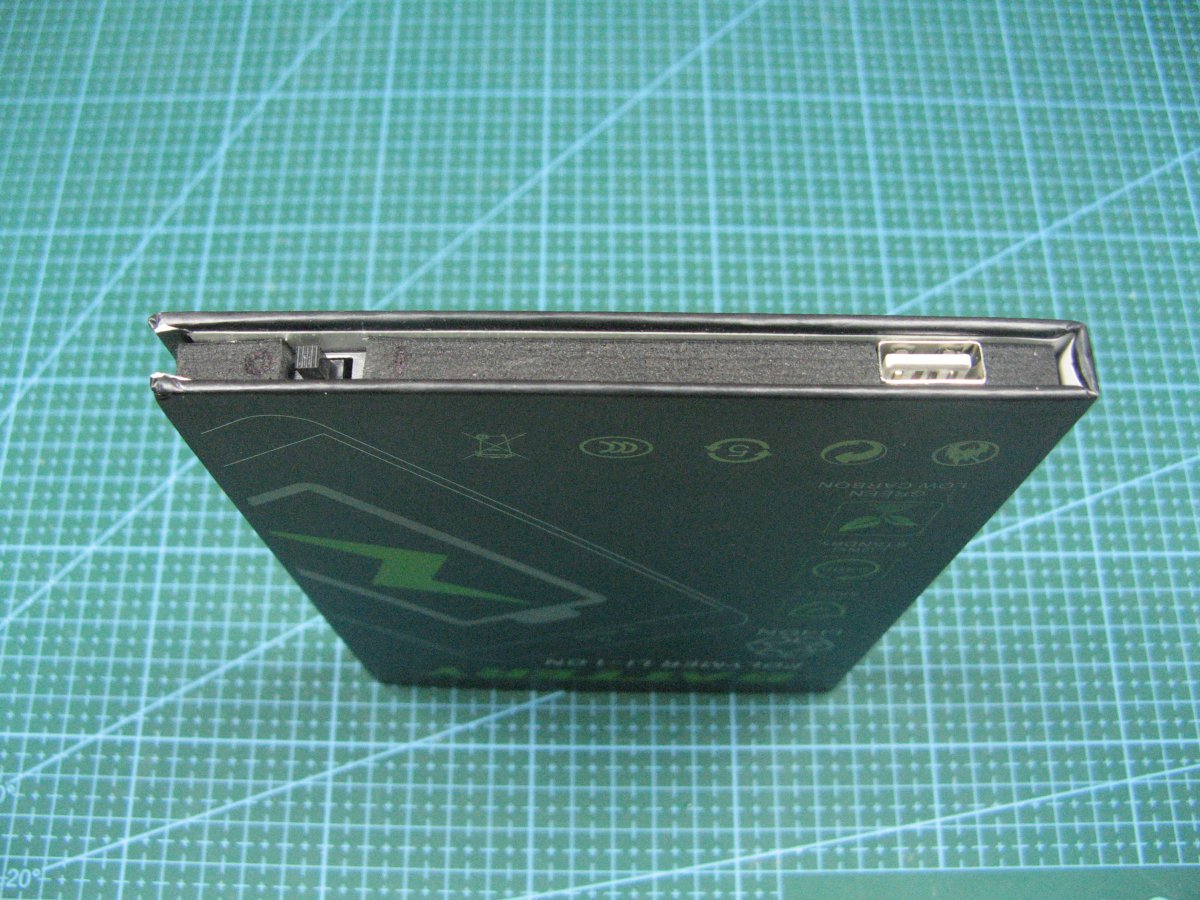 Such is the compact portable battery turned. From the side and not to say that this Powerbank. It is possible to take Hiking, and anywhere. 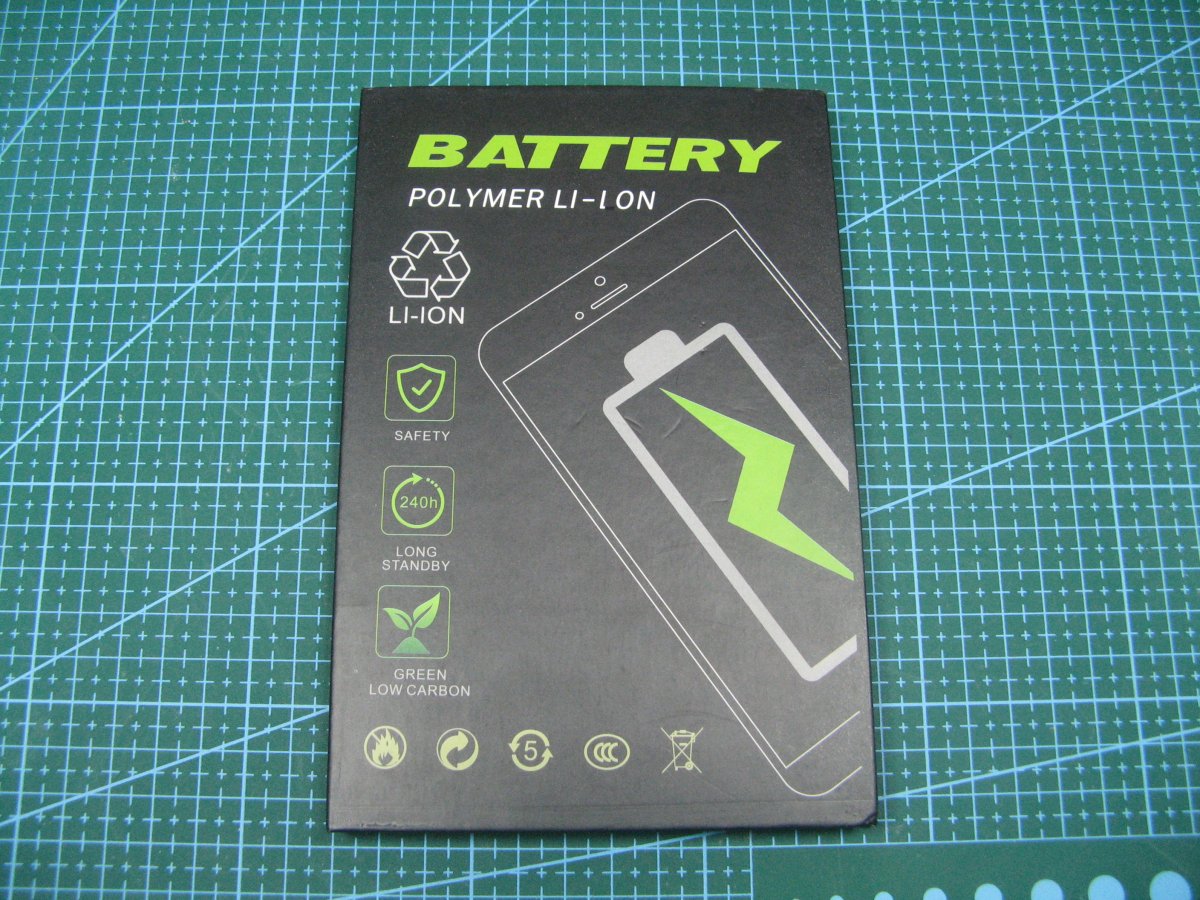 In Thailand, the virus has receded and people help each other

At Sberbank, talked about the new "trend" of cybercriminals

Luminous pendant made of wood and epoxy with your hands

A simple scoring tool from scraps of plywood