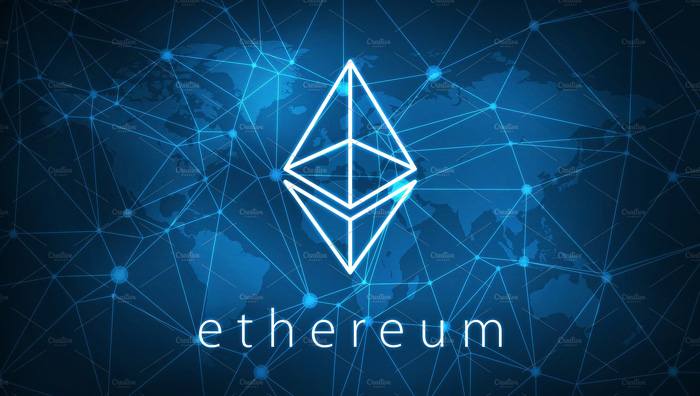 New sidechained solution for blockchain Ethereum promises to provide scalability of the network to the transaction volume level “VISA” after deployment.

The solution to the problem of scalability of Ethereum

Developers Matter Labs has launched a beta testing zkSync in Ethereum June 18, as stated in the official blog of the project.

The application of the second level zkSync (add-on for the network, conducting transactions with their result in the main blockchain) is a “highly reliable and Hyper-scale solution in the main Ethereum, allowing users to send tokens, excluding the high price for gas”, which is a notorious network.

If successful, network bandwidth could be greatly extended, and the transaction rate will increase several times. Matter Labs in its announcement said that the decision to scale zkSync is not true for the decentralized application (dApp).

Overall, zkSync solves the longstanding problem of scalability of Ethereum, which has been repeatedly tested and resulted in network congestion and slow transaction processing.

The blog explains the technology underlying the decision:

“ZkSync uses a new application of zero knowledge rollups, which requires a one-time trusted setup which allows you to apply updates and new features without losing the benefits of the security provided by the network [Ethereum]”.

Scaling up to the level of VISA

PayPal is not the final frontier, the developers zkSync want to gradually increase the speed to 2000 transactions per second (TPS) — to get on par with VISA, Mastercard and other legacy banking solutions.

The speed is expected to be attained using a patented technology zkRollup Matter Labs, which uses third-party validators who “do not have access to basic transaction data within the update rollup package”.

As for fees, the blog notes that the fees will not exceed $ 0.01 per transaction in the foreseeable future and will be paid with the transferred token. To zkSync translation token paid only ETH and monthly cost of 2 million dollars.

Matter Labs joins Loopring and others working on the Ethereum network scaling to millions of users every month. The project previously received a grant from the Ethereum Foundation was founded after the initial round of financing in the amount of 2 million dollars spent Placeholder VC in November 2019.

In future updates zkSync will present the compatibility of smart contracts and optional security and protection from censorship.

Publication date 21.06.2020
Subscribe to the news of the cryptocurrency market in Yandex Messenger.
Share this material on social networks and Express their opinions in the comments below.

The Ethereum miners increased the limit on gas by 25%