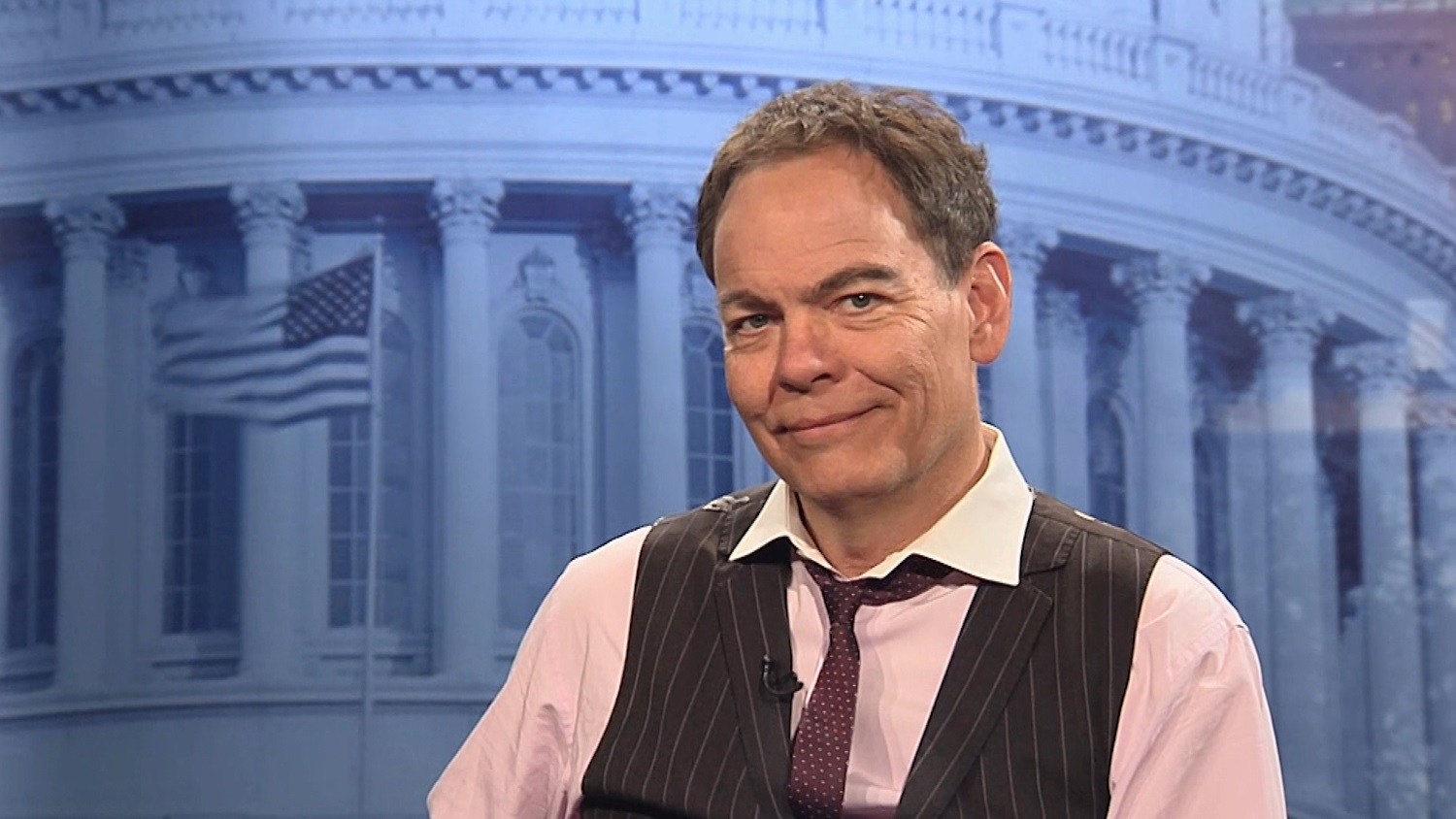 Bitcoin investor and host of the Keiser Report on Russia Today Max Keiser said that it is a well-known bitcoin forecast of $400 000 may coincide with the depreciation of the U.S. dollar.

In an interview with Cointelegraph Markets veteran wall street talked about the growing role of bitcoin in geopolitics in terms of the future, “hash wars” and explained why Paul Tudor Jones can become the largest holder of BTC in the coming years.

Max Keiser: It was a programming error where the account was frozen for nine months. I think that this was a conflict databases. My friends have dealt with this problem. I already sent two dozen roses and a box of chocolates at the headquarters of Twitter in San Francisco, though not sure that would work.

The US national debt currently stands at more than $26 trillion. In your opinion, is there a certain level at which the U.S. will not be able to carry debt?

Max Keiser: Debt is huge. However, the interest on this debt now exceed the item of expenditure No. 1 in the United States – military spending ($1.6 trillion). When the interest on the debt will approach 100% of GDP, then the USA will officially become a failed state. This can happen within 5 years because the interest rates on short-term loans returned to historical levels of 5%, and not to the target 1-2%

After halving inflation at the bitcoin is less than 2% and it is close to the performance of gold and the target of the fed on inflation. Is it critical to bitcoin for savings at the moment?

Max Keiser: Let’s consider that bitcoin has quantum-mechanical properties, going beyond our habitual understanding of the world. Bitcoin is more suitable to the Heisenberg’s uncertainty principle – observing them, we make more and more discoveries associated with it.

In the case of bitcoin, it seems that he is watching over us. As I said earlier, starting with block number 300 000, I started noticing that bitcoin starts to “realize” itself. This is something like a state of meta-consciousness – not a bitcoin needs to show that he can do something; and we must prove that we are worthy of it. So my bitcoin is called Fund Heisenberg Capital, and it exceeds the profitability of all the funds in the world since the inception in 2013 until today.

Will the tensions between the US and China, as well as other geopolitical risks continue to weigh on risky assets such as bitcoin?

Max Keiser: China, America, Russia and Iran will conduct a hash war to try to collect as many bitcoins. Iran already mines bitcoins. I think they have 3% of hash rate yet. This is another “moment of insight” when the United States needs to decide whether they want to win this this fight or want to be in the dustbin of history.

Do you think Paul Tudor Jones, who took the risks of the bitcoin becomes a “green light” for traditional investors? In your opinion, is the tipping point? If it’s not a “green light”, what is it?

Max Keiser: I Think Paul Tudor Jones, whom I knew when he was a commodities broker on wall street, 1983-1990, will become the largest owner of bitcoins within the next two years. He becomes a completely vested dealer, if he sees things that he likes.

“The bitcoin community has never seen such strongly minded investors.”

You recently said that in the case of Bitcoin Cash is necessary to take measures for basic protection of consumers from fraud. You can tell more about it?

Max Keiser: none of the hard forks or altcoins is not strong enough to survive. This is a game where the winner takes all, and bitcoin will take away not only their energy, but will drain Fiat money, which are kept by the state.

Bitcoin is a Godzilla that is insatiable when it comes to energy. Regulators have to warn people about these failed projects such as Bitcoin Cash. But the most likely scenario is that Bitcoin is Cash, and the regulators themselves will fly into the pipe because of bitcoin.

You also talked about the fact that Buterin do not understand the value proposition of bitcoin. In your opinion, what is his fault in relation to bitcoin?

Max Keiser: When I spoke with Vitalik in London, he worked at Bitcoin Magazine and just planned to create an Ethereum. He did not have enough understanding about how the absolute scarcity drives the market of bitcoin. I think he still did not understand.

Buterin repeatedly downplayed the value of the absolute deficit. So I never believe that he actually understands how bitcoin works. The problem with Ethereum is that it is centralized. This is a replacement of Fiat, which has all the problems of Fiat.

“Paradoxically, the Ethereum is trying to become Fiat money and fails”.

As far as I know, you’re not a fan of Ethereum 2.0 and its roadmap?

Max Keiser: This is a clever machine, but it leads nowhere.

You recently talked with the author of the book “Bitcoin and black America” by Isaiah Jackson on his show. Why was this book so important and relevant right now, when the US protests? How bitcoin helps the blacks?

Max Keiser: Bitcoin is most helpful to the victims of the Fiat currency. The African-American community is the biggest victim of American money, so potentially they can become the biggest beneficiaries of bitcoin, because it displaces Fiat and becoming a global reserve currency. I said on the Keiser Report back when bitcoin was worth $1 that African-American community should buy up all the bitcoins, then to buy the white community.

The largest banks are currently changing their views on bitcoin, especially JP Morgan. Why do you think this is happening, and will this trend continue?

Max Keiser: do Not you change the bitcoin and it changes you – it’s like Heisenberg. It’s like bitcoin with “consciousness”. His goals turned out to be such a tough nut as JP Morgan and Jamie Dimon. Now Jamie is like a guided missile bitcoin. The same thing is happening with Peter Schiff.

The stock market reached new record highs this year. What does this mean for bitcoin? What is your prediction on bitcoin by 2021?

Max Keiser: the US Stock market is likely to reach new highs just as the markets reached new highs in Venezuela, Zimbabwe and Iran. And not because the companies are doing well, but because of the currency collapse.

This can happen any day. It would be better for a few months sooner than later. When the dollar falls, the price of BTC will immediately increase by $10 000. You will lose if not bet on him.

Bolton: trump unable to negotiate at the level of Putin