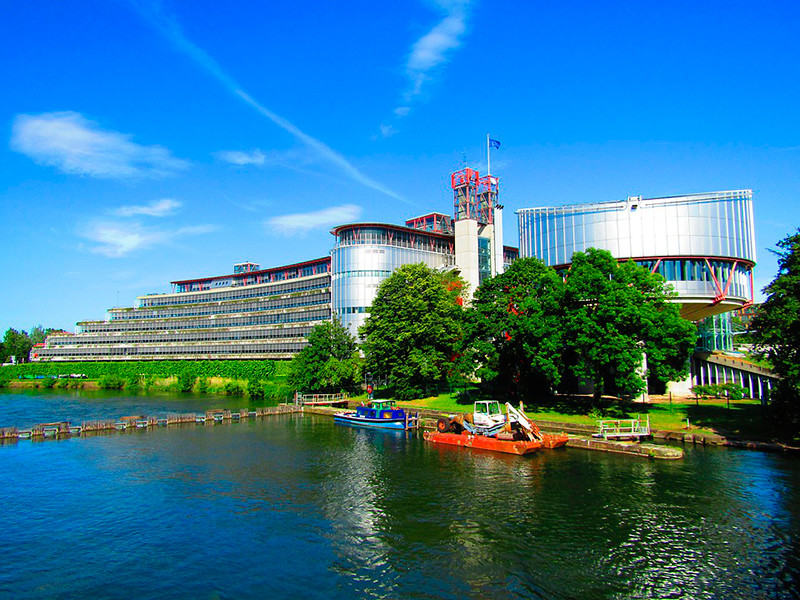 The document States that if a country recognized the jurisdiction of the court, it means that she voluntarily takes on himself the execution of its verdicts. Therefore, governments can not decide to execute or not to execute the verdicts of the ECHR. And the powers of the constitutional court to declare the verdicts of the ECtHR are not enforceable contrary to the obligations of Russia within the framework of the European Convention on human rights.

At the end of may in the Council of Europe has considered the petition of the Russians on the need for legal expertise of future changes in the Constitution of the Russian Federation and the procedure for their adoption. The petition was supported by more than 200 thousand Russians, including more than 120 Russian human rights activists, lawyers, academics, political analysts, politicians and public figures.

As explained by one of the authors of the petition, the lawyer-constitutionalist Stanislav Stanskogo, expert assessment by the Venice Commission are of an Advisory nature, but they can be used by Russian civil society in the struggle for the restoration of the constitutional order. In addition, the decision of the Venice Commission will allow to document violations relating to the amendments and their adoption and draw attention “to the current unconstitutional situation in Russia. And Russian citizens will be able to make up their minds about amendments in the light of European standards and Russia’s obligations as a member of the Council of Europe.

Max Keiser: bitcoin Growth may coincide with the fall of the us dollar

Bolton: trump unable to negotiate at the level of Putin

“The people decided” Putin explained, as Crimea was in Russia