Sometimes it is better once to see than hundred times to hear. Therefore, we think that modern textbooks are not enough of these gifs, so all was clear.

In this issue you will find 20 gifs that you can see yourself and show kids. In this world everything is easier than it seems at first glance. 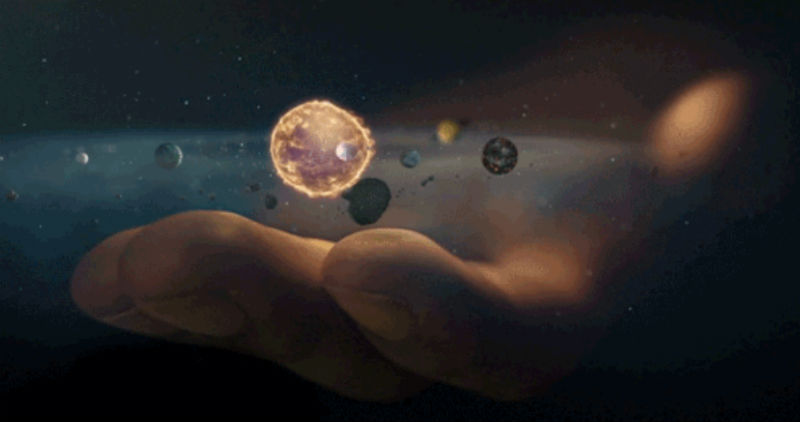 1. The annual cycle of the change of summer and winter.

4. A computer game in reality.

7. The speed of light clearly. Hypothetical photon wanders from the earth to the moon.

8. An illustrative example of the operation of the motor.

9. The formation of the child at different stages of pregnancy.

11. Syringe XStat able to stop the bleeding from the artery for some 15-20 seconds.

12. Scientists from the University of Rochester have created a metal which bounces water.

13. Awakening of the Mexican volcano Colima.

17. How does the Sumerian seal.

20. Neil Tyson on his own example demonstrates that such damped oscillations.