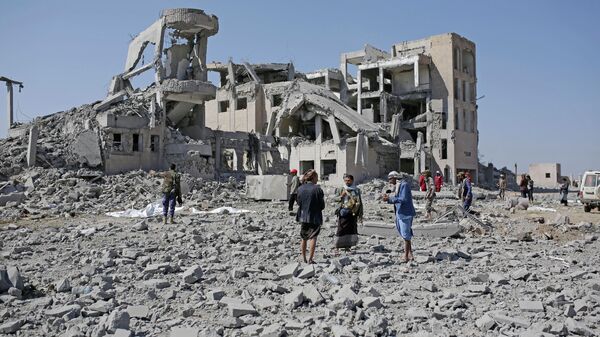 Fighting in Yemen Arab coalition led by Saudi Arabia have intercepted several bombs drones, which the rebels from Yemeni movement “Ansar Allah” (Houthis) has launched on civilian targets on the territory of the Kingdom, announced on Monday night, the Saudi news portal “Habr Ajil”.

According to him, a few bombs, the drones, which were aimed at Saudi civilian targets, managed to destroy the air defense forces.

In Yemen from August 2014, the confrontation between government forces and seized power in the country by the Houthis. From March 2015 on the side of the internationally recognized government of President Abd rabbu Mansour Hadi is fighting an Arab coalition led by Saudi Arabia and the UAE.

In response to constant air strikes on territories in the North of Yemen under the rule of the Houthi rebels are shelling the border with Yemen Saudi regions, in particular, airports and oil facilities.