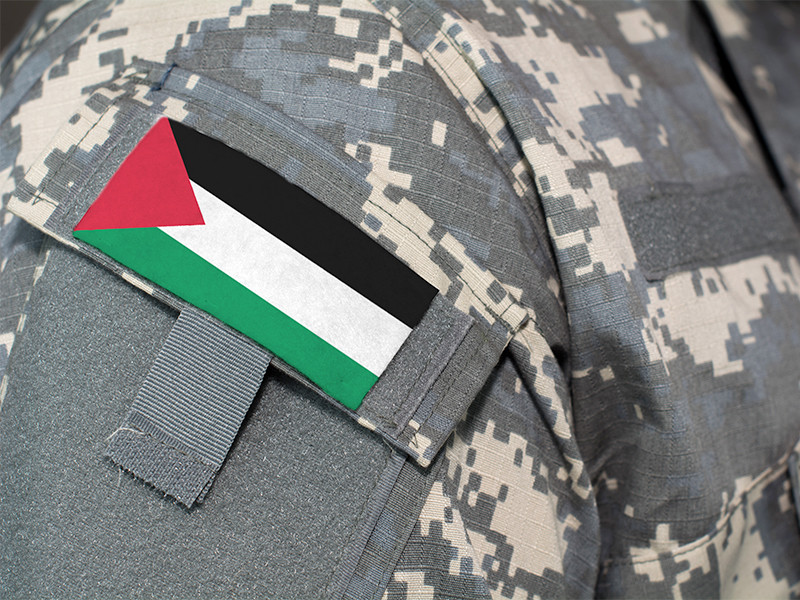 Formally, the Palestinian authority (PA) does not have an army, but “army of Palestine”, in a sense, already exists, writes NEWSru Israel. The officers of this army received their higher education in military universities of Russia, some other Eastern European countries. In addition, they received military training in North Africa and South-East Asia (in particular, Libya and Bangladesh), but in these countries, higher military education they receive.

Hundreds of Palestinian Arabs have become professional military, received military training abroad. Many of them already serve in the power structures of the PA, with the police, not the army ranks.

One of the readers of the magazine have collected detailed information about many of the immigrants from the Palestinian authority, who became the cadets of Russian military schools and then officers of the power structures of the PA.

Based on the collected data, checked by editors NEWSru.co.il preparations for the training of young men from PA (not from Gaza) in the Russian military academies began in 2014, and the first cadets went to Russia in 2015.
We are not talking about the “Golden youth” of the families of high-ranking officials, among future officers of the “army of Palestine” ambitious representatives of different social strata drawn together by a shared ideology, the Patriotic sentiments, the glorification of Yasser Arafat and the PLO, a willingness to act against “enemies of the Motherland” with the arms.

Basically, it’s the future officers of the infantry but also artillery, railway workers, signalmen, pilots of combat helicopters (trained and control aircraft). For such students at Russian military schools create a special Department or a special Department.

Recently, Palestinian authority Chairman Mahmoud Abbas personally greeted students from PA who studied in the Moscow higher military command College is one of the most prestigious military universities.

On the pages of these cadets and officers in the social networks often, there are pictures which indicate that they are integrated in the security forces of the PA have at home access to firearms, sometimes in cars with Israeli license plates. Some have friends among Israeli Arabs.

The Russian defense Ministry publicly about the “army of Palestine” is not mentioned. Although on the official website of this Department you can find about teaching students “from Palestine” in the Russian higher military schools.
The Soviet Union recognized the state of Palestine in 1988.

The Russian Federation as the successor state of the USSR, recognize the state of Palestine, insisting on the establishment of its capital in “East Jerusalem.” And the bilateral friendly relations are based on the state level.

Moscow has never demanded that the PA’s demilitarization, helped equipping and training the Palestinian security forces (the intelligence services and police established in accordance with the “Oslo accords” in the 90-ies), the tasks which the fight against terrorist groups and the opposition. Since 2007, this struggle is limited to the “West Bank” (controlled by PA territory in Judea and Samaria), as the Gaza strip is fully controlled by armed forces of the terrorist organization Hamas, which Moscow also maintains contacts.

Currently there is a high probability of a new “intifada”. The command of the Israel defense forces (IDF) and the General security service (Shin bet) studying various scenarios of the consequences of the announcement by the Israeli government about the annexation of the Jordan valley and parts of Judea and Samaria.

Palestinian authority warns that will counteract them by all means, not only political and diplomatic.

In the new intifada, army officers, received higher military education in Russia, can play a special role in opposing Israel.