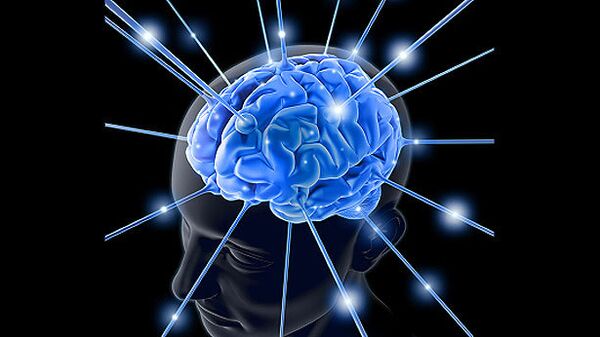 Scientists from mit in the United States has explained the nature of classical optical illusions based on perception of the background. The study is published in the journal Vision Research.

The study authors found that the basis of simultaneous light contrast is the assessment of brightness occurring prior to the time when visual information reaches the visual cortex of the brain.

Scientists have studied the documentation, which describes the observations for blind Indian children, who regained vision through surgery. It was found that patients perceived the simultaneous contrast of light practical immediately after the light. This example shows that the basis for the emergence of this effect is quite simple neural system that can function without presetting.

Another series of experiments was designed to isolate the processes of evaluation of brightness. It is based on the fact that, receiving a combined image from the two eyes, the brain almost completely loses the information about which eye had received some data. However, using a specially designed image of parallelepipeds with gradient grey faces, the researchers found that for the evaluation of brightness is not necessary to wait until information from both eyes is combined. According to the hypothesis put forward by the authors, the evaluation process takes place in the retina of the eye.

According to scientists, the study provides an opportunity to understand how the brain analyzes the received optical information channels. They note that the study results answer the question of what mechanism underlies the fundamental process of evaluation of brightness.

International cooperation helps to avoid undesirable developments in the future

Disclosed reaction to the Russian vaccine from COVID-19

In China, the students received diplomas in the mode of self-isolation