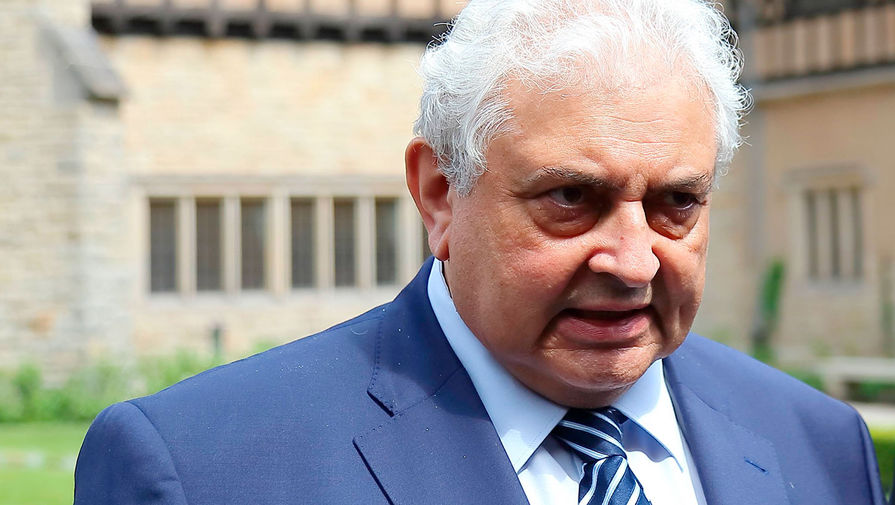 Article of Russian President Vladimir Putin discussed in various German circles, told the Russian Ambassador in Berlin, Sergei Nechayev. He noted that the reaction of the diplomats is fixed and will analyze. Putin earlier material about world war II aroused interest in the US state Department. There mainly interested in the proposal to hold a summit of the “nuclear five”.

The Russian Ambassador in Berlin, Sergei Nechayev, said that the General public, as well as people from political and academic circles are actively discussing the article of the President of Russia Vladimir Putin about the Second world war.

“I think that now the President is very actively discussed in various circles and in both political and scientific, and the General public. We see this, we fix, we will, of course, to analyze”, — quotes its words of RIA “news”.

The Ambassador added that the Russian President “a very important and timely”.

According to him, it “allows us to look deeply into our shared history, pre-history, military history, and to do everything to make this story impossible to falsify”.

Nechayev expressed his opinion that one of the important points of the article is the statement that countries have a joint responsibility to future generations and that the necessary efforts in order “to prevent these tragedies.”

Of significant interest this article has caused the U.S. state Department, said three days earlier, Russian Ambassador to Washington Anatoly Antonov. According to him, it marked the beginning of the debate among American politicians.

Antonov said that the state Department is particularly interested in the proposal of Vladimir Putin to hold a summit of the “nuclear five”. The Ambassador stressed that this meeting should define the contours of international politics and strengthen security in the world.

According to the Russian diplomat, the experts stressed the timeliness of the publication of Putin’s article and the need to “dot the i, the speculation about who started the war and who won it”, RIA “Novosti”.

Antonov said that representatives of the state Department want to learn how to use in modern life offered by the head of the Russian approaches.

In it the Russian President calls on countries to intensify the process of publication of the archives and previously unknown documents about the war and the prewar period. According to him, Russia is ready to cooperate in this matter with other States and participate in research projects.

Putin noted that he was forced to write this material, as the current politicians are accountable to the past and the future. They are responsible for ensuring that war does not occur again.

The Russian leader expressed the view that it is unfair to believe that the Second world war began because of “a two-day visit to Moscow, foreign Minister Ribbentrop Pact the Nazis”. According to Putin, the responsibility for beginning hostilities are all leading the state.

The Russian President also assured that Russia will continue to defend the historical truth. The article also stresses that the greatest contribution to the victory over Nazi Germany made it the Soviet Union.

This article caused controversy in society. Are those who agree and those who oppose the thesis material. So, the foreign Minister of Estonia Urmas Reinsalu said that the words of Putin that the Baltic States joined the Soviet Union, not true.

“These allegations are false from beginning to end, and I condemn them,” wrote the Minister on his page in Facebook. He believes that the Russian side “continues to provide false historical narrative” when he says that the Baltic countries became part of the Soviet Union on the basis of the contract and consent of people’s representatives.

Guide with the carriage for the grinder (for cutting sheet metal)

“He suffered them”: what trump thinks about the European leaders and Putin