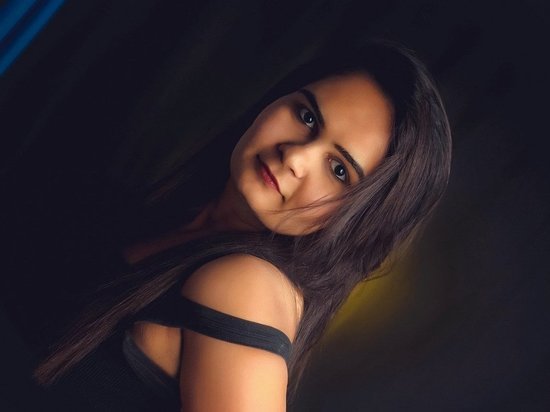 In India applied because of the inability to get pregnant 30-year-old woman received a rare diagnosis – the syndrome of Morris, reports PTI. The woman turned out to be a male set of sex chromosomes. This woman looks like the representative of his gender, but was genetically male.

The woman had been married with my husband for 9 years, but to have a child they failed. From Indian women have a uterus and ovaries, also she was diagnosed with testicular cancer. Women have developed Breasts, female sex organs and female voice. But the testicles are not producing testosterone, and female hormones were not given to the woman to acquire a masculine appearance.

At the moment the patient is undergoing chemotherapy. Revealed the diagnosis of Morris syndrome is a very rare disease. Sister and two aunts on the maternal side from the Indian, as it turned out, too, suffer from this disease.

The doctors added that advises the woman to continue her life with her husband, ka before.

In Poland the dog for three days was guarded by the host, fell into the swamp