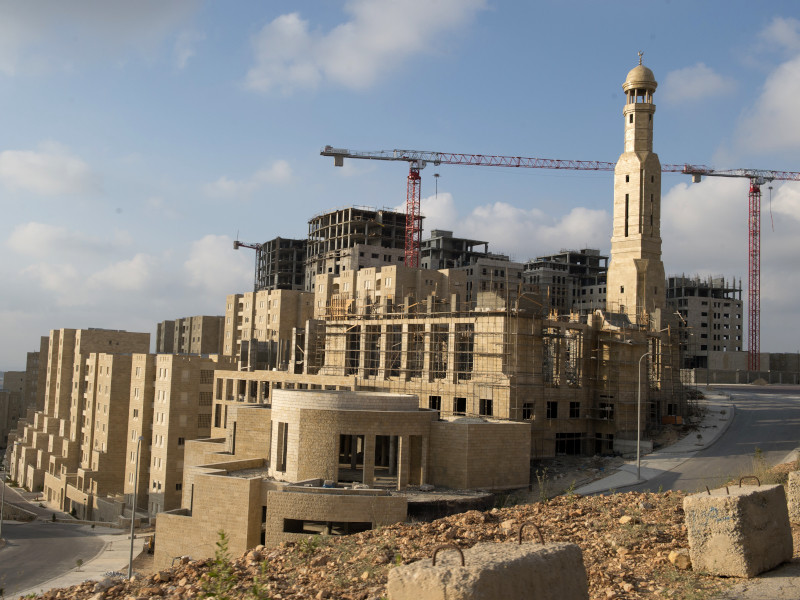 The Israeli side informed the Palestinian leadership that it intends to limit the annexation of two or three settlements on the West Bank of the Jordan river. Previously senior Advisor and son-in-law of U.S. President Jared Kushner addressed to the Prime Minister of Israel Benjamin Netanyahu with a request to postpone the annexation of the occupied territories of the West Bank of the Jordan river.

According to Arab media, this request is dictated by the desire of Washington to avoid the deterioration of relations with the countries of the Persian Gulf.

Netanyahu had planned for July 1 to begin the annexation of approximately 30% of the West Bank of the Jordan river, including the strategically important Jordan valley in the framework of the plan of middle East settlement, announced in January trump. But for this step, as agreed in the formation of a coalition government, Israel’s agreement must be obtained the approval of Washington.

On Tuesday evening it was reported that Netanyahu hopes to gain approval of the White house in the first phase of annexation, which will include not only one or a few large settlement blocs such as Maale Adumim, Ariel or Etzion, but also “isolated” settlements on the West Bank.

Meanwhile, according to Israeli media in Washington have different views on how it should be carried out the annexation of the territories.

As written previously, the newspaper The Times of Israel, in Washington to declare to Israel that not all of the desired areas need to be annexed immediately, and offered to do it in stages, starting with areas adjacent to Jerusalem. In this view, Washington has come for sharp criticism of this plan by all partners of the United States as in Europe and the middle East. Washington fears that if Israel declare its sovereignty over all desirable areas at once, it threatens to break many ties in the region. Also in the White house don’t want a sharp annexation ruled out the possibility of negotiations between the parties in the future.