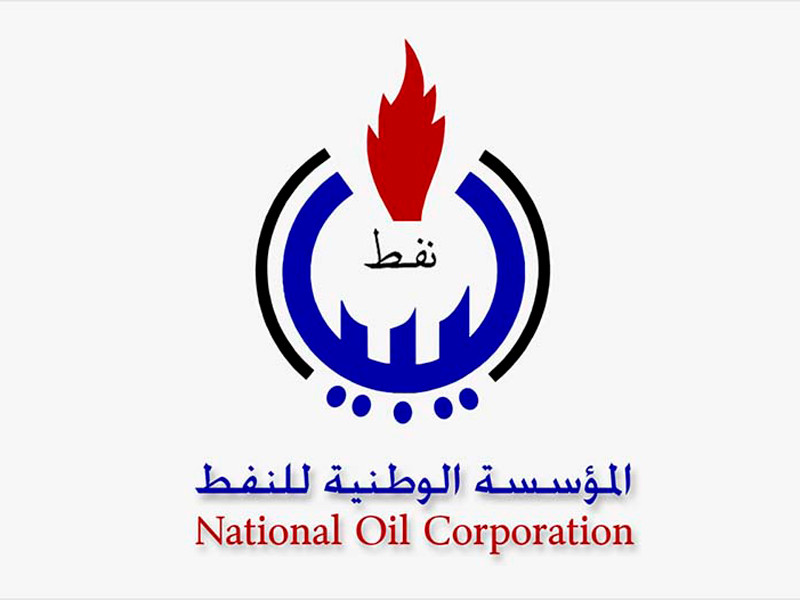 National oil Corporation of Libya (NOC) is concerned about the presence of foreign fighters in the territory of the oil fields, al-Sharara, reports “Interfax”.

“The national oil Corporation is deeply concerned about the presence of mercenaries from Russia and other countries in the field, al-Sharara after the evening of 25 June, its territory included the convoy of cars and a meeting was held with representatives of protection of object”, – reads the statement of the NOC, published on Friday.

“Libyan oil belongs to the Libyan people, and I entirely reject the attempts of foreign powers to interfere with the recovery of oil production. It is worth noting that many countries benefit from the fact that Libyan oil is not on the world markets. Some of them cynically regret the fact that Libya is not yet able to organize production, while behind the scenes to support the forces that hinder the process,” commented the NOC Chairman Mustafa Sanalla.

In early June, Arab media reported early resumption of mining in the country’s largest field, it was confirmed POS. Production at the field, al-Sharara starts after a six-month stay.

In January 2020, the Libyan national army (LNA) led by field Marshal Khalifa the Haftarot has begun blocking the oil industry on the eve of international talks in Berlin on the normalization of the situation in Libya.

The list of these objects include marine export terminals, fields and pipelines to the East and South-East of the country. As a result, the operation of the oil infrastructure along the whole value chain from raw material extraction to its implementation was paralyzed.

The operator of the project al-Sharara is a joint venture of NOC with French Total, Spanish Repsol, Austrian OMV and the Norwegian Equinor. Restoration of oil production in Libya is on the background of international efforts, with the active participation of Russia in the stabilization of the political situation in the country.

Meanwhile, on 9 June, Deputy foreign Minister Mikhail Bogdanov said that information about the fighting in Libya, the staff of PMCs “Wagner” was built on fraudulent data and is directed on discredit of the Russian policy.

“Distributed a number of foreign sources, including the U.S. state Department, information concerning the presence in Libya of the staff of PMCs “Wagner” and their participation in hostilities on the side of the Libyan national army, Khalifa the Haftarot for the most part built on fraudulent data and is aimed at discrediting Russia’s policy in Libya,” – said Bogdanov in an interview with the Egyptian newspaper “al Ahram”, the text of which was published on the website of the foreign Ministry.

In Libya for a long time, there are two parallel Executive body: sitting in Tripoli NTC Caraga and temporary office Abdullah Abdurrahman al-Thani, operating in the East of the country and supported the LDF.

In Libya after the overthrow of Muammar Gaddafi acts recognized by the UN national consensus government in Tripoli and the Eastern government, which supported the field Marshal Khalifa Haftar.

25 April 2019 Haftar announced the withdrawal from the agreement on the peaceful settlement of the conflict and the formation of the NTC, signed on 17 December 2015. Also Haftar said the Libyan national army takes over the management of all controlled territories. From April 2019 to his army began the assault on the Libyan capital, but the offensive petered out on the outskirts of the city.

According to media reports, the Haftarot supported by Russia, France, Saudi Arabia, UAE, Egypt. On the side of the government in Tripoli, in turn, are Turkey, Qatar and Italy. In may it became aware of the report of the UN observers that in Libya there are about 1,200 mercenaries from the PMC “Wagner”, including citizens of Russia, Belarus, Moldova, Serbia and Ukraine.

Moscow denies the state’s involvement in the Libyan conflict. President Vladimir Putin in January noted that if in Libya and are Russian citizens, they are not there to Russia and does not Express its interests.

"Mother coronavirus" from the laboratory of Wuhan warned of new outbreaks

Two confirmed record “of MegaSpace” lightning in Brazil and Argentina. In India lightning for the last 36 hours killed 137 people