Scientific Director of Moscow planetarium Faina Rublev reported that in July in the Solar system will be a parade of planets — they’re grouped together on one side of the Sun. Specialist explained what this event differs from others, such as a Solar or lunar Eclipse. 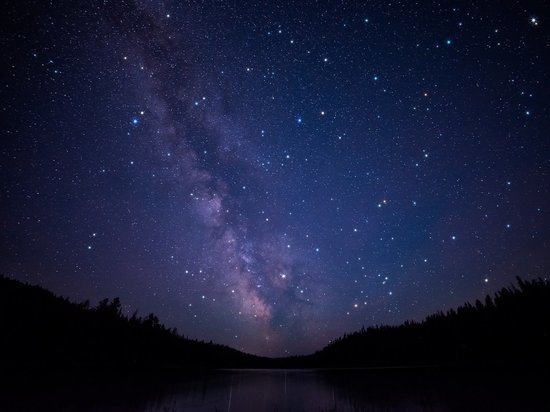 Rublev, which cites RIA “Novosti” stated that “to watch the” parade of planets, that is, the alignment of the planets in some sort of “line” from the Ground is impossible — it would require to be removed from the Solar system several billion kilometers. In addition, the observer from the Earth Uranus and Neptune are too far away to be seen with the naked eye, and mercury is now in such a way that the Sun outshines it. Night, starting July 4th, Amateur astronomers, weather permitting will be able to observe Saturn, Jupiter and Mars, and Venus will be visible in the morning sky. The best day for observing Jupiter will be July 14, and the Saturn — July 21: these planets are in opposition with the Sun, that is, will be good to reflect sunlight.

The expert also said that the planets, unlike the eclipses, lasts a small and strictly defined period of time, and long enough — in this case, a large

According to Ruble, astronomers do not consider the phrase “parade of planets” as a scientific term, but do not protest if it is used to popularize science. The expert stressed that there is nothing unusual or even worthy of new research into a repeatable configuration of planets is not, and upon the inhabitants of the Earth this event is not expected to have any impact.