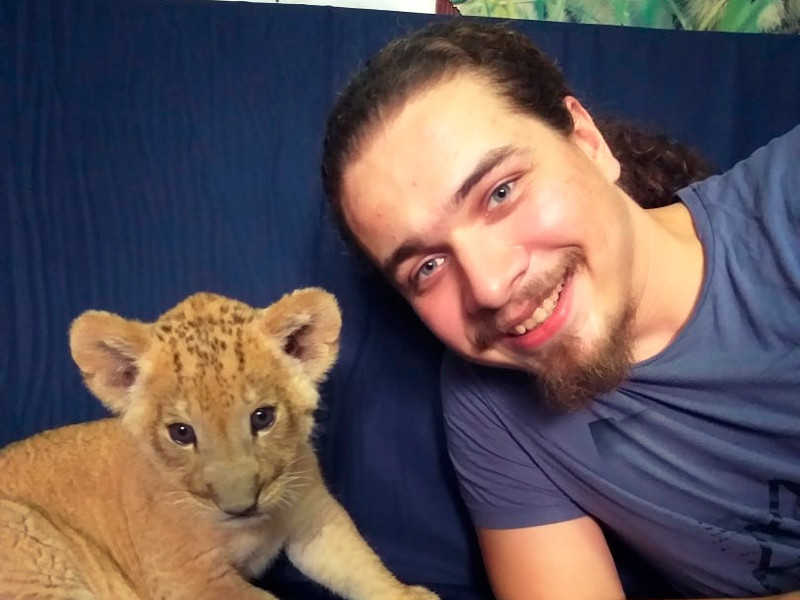 A court in Sri Lanka has arrested two Russians charged with collecting beetles, the third defendant in the case, the zoologist from Rostov-on-don Alexander Ignatenko – was hospitalized with an ulcer of the esophagus to a local hospital, reports “Interfax”. Agentstvu this was reported by lawyer George Sukhov.”For each beetle asking for a few thousand rupees, that comes to three – more than two million rubles. They say – agree to all charges, pay a fine and or prison,” said Sukhov.

“Alexander Ignatenko in connection with the disease is in the hospital, and the other two, unfortunately, on Thursday taken into custody in court and are in prison. The prosecution, in my opinion, is illegal and groundless, is sufficient evidence of involvement in any crimes our citizens are not collected, the more evidence of guilt”, – said Sukhov.

Ignatenko and his companions were initially accused of the destruction of 277 bugs. At the same time, according to a lawyer Rostov zoologist, they were not engaged in catching and killing bugs and picking up along the road dead individuals hit by a motorists who took pictures and described them.

The defense believes that the evidence in the case collected from a flagrant violation of the law, searches of the Russians was conducted without the presence of an interpreter, witnesses, counsel, without filing any protocols.

Besides, according to Sukhov, all materials of the case, including the charges, exist only in Sinhala language.

Ignatenko was sent to prison, where contain suspected of terrorism, murder and rape. He Ignatenko after hospitalization due to ulcer of the esophagus is in a hospital room, where also treating 50 people, said the lawyer.

Earlier it was reported that in Sri Lanka will judge the Russian zoologist from Rostov-on-don Alexander Ignatenko, who found several dead bugs. He went to jail for violation of that country’s prohibition on the collection of flora and fauna.

How Ignatenko wrote in his page in Facebook in may, he was released on bail from prison because of the situation with coronavirus in Sri Lanka. According to him, he must pay a fine of 3 million rubles, or he faces up to 40 years in prison.